Just a guy who interest in shooting games and some good ol' masterpieces, also interesting in historical contents from some certain video games and make some interesting reviews for them in STEAM. If anyone wants to talk with me personally, please just add me as a friend and leave a message ;) Also, my English is not quite fluent.. but don't worry, I keep trying to improve it!

I, FeReise and my modder friend, warrior300 have created a pack of overhaul mods for Call of Duty World at War's Campaign and Co-op. We aimed to increase the element of AUTHENTICITY into the game, and we really hope these mods should be able to provide you the gaming experiences even better than the vanilla version.

However, let me explain something first. Although I really want to see more of the historical and educational content in future video games, that doesn't mean I expect it to be 100% accurate. Due to the fact that it was NEARLY IMPOSSIBLE indeed to create the historical-based games with fully corrected historical details on them. Mainly because of the limited time, lack of information and insufficient research, gameplay, budgets, interference of publishers and the third parties, also present days political agenda and etc. Thus, I don't really want to be so serious with the details, just only 70-80% accuracy is fine enough for my expectation of the historical accuracy of videogames.

But the problem is, a certain amount of historical-based games were made so poorly, so many mistakes had been found and some of them are totally unacceptable. Just for my favorite here alone, Call of Duty World at War, I can only give the accuracy rate for (as estimate) 40%! (Well, I've already made my own articles about it, you guys can check them out from here: Moddb.com) And that's the main reason why we created these mods for you guys who really interested in the authenticity stuff. But due to the few amounts of original 'vanilla' materials provided by Treyarch, large scale mistakes that we have no idea how to fix them yet (like maps and environments), and some other technical problems while we were modding. So, I'm afraid its accuracy still not reached a satisfying level as I want it to be, but at least that what we can do for now. 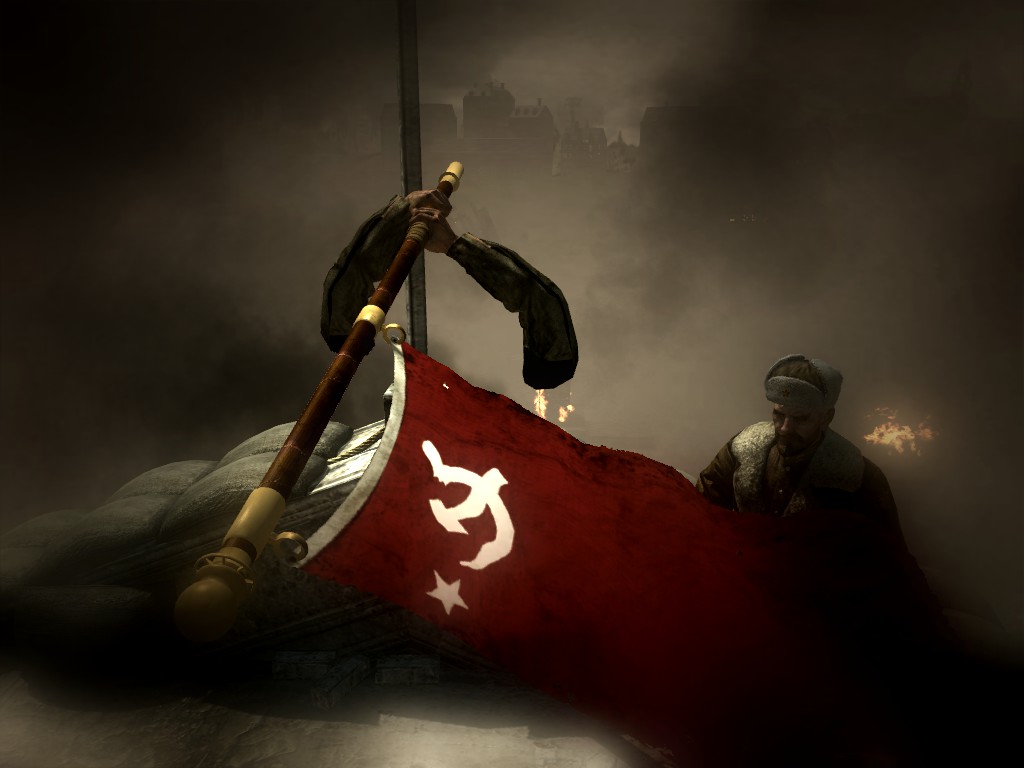 Pacific Theater 1.6 (regular playthrough)
- Better authenticity for US Marines uniforms and IJA by overall
- New weapons arrangement for both factions

That's all! Please contact us right away if our mods caused any problems. And for those who have a multiplayer profile, please don't forget to BACK UP your profile in case they cause some of the technical issues (vanilla version's problem).

Also, you can review our mods also if you're interested.

Please enjoy and thanks for every support!