I'm mainly a Mod poster and a model/animation maker of unofficial ballistic weapon packs. I do 3d models with blender and intend to make stuff for other projects. I'm also a big mecha and mainly a gundam fan; I love interactive FPS games. As a mod maker I did 1/Work on BW addons such as sergeant kelly's, TOWP, Ballistic pro and Herr Doktor's 2/Voice packs like the Duty calls announcer pack and ED209 Voice 3/The only mod I actually made with the help of good buds, UT2341 All the other mods that I actually posted aside of these 4 aren't mine. All I did is making them available to moddb as it's the most well known modding site to date, along with some other sites My main role in modding aside of helping to keep mods available with my own means, are: ->3D models without much of 2d as it's a weak point of mine. ->Compile audio, recording it and sometimes tweaking it ->Do 3D animation by extension of the modeling and rig the stuff as well. ->Porting them to UED (when it comes to UE2.5) 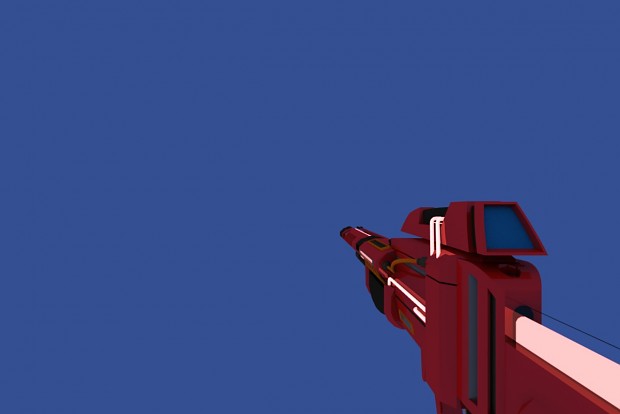