The story of The Witcher 2: Assassins of Kings (preorder now) follows Geralt of Rivia through a thoroughly engrossing, mature storyline eventually landing on one of sixteen potential endings. We would like you to choose your own ending featuring Geralt and/or Triss and illustrate it, photoshop it or even draw in crayons, but it must involve a famous moment in history.

Best entry wins a brand spanking new Alienware Laptop! May the most creative and entertaining entry win! Good luck all! 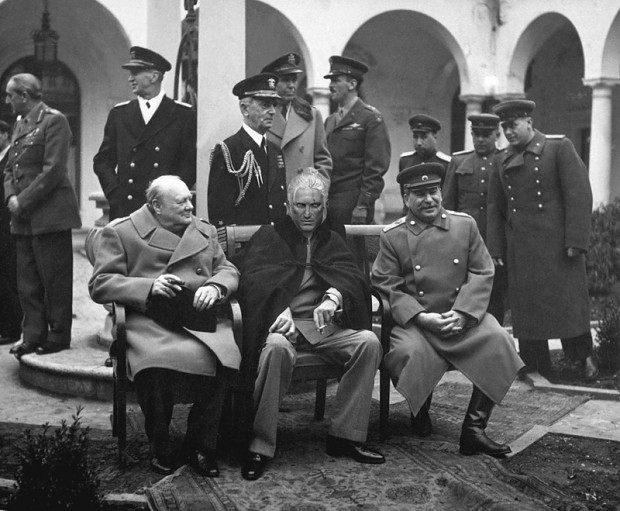 Sorry, but this was already done by me.

I can assure you this is an original work from me!

The Yalta conference, held February 4–11, 1945, was the wartime meeting of the heads of government of the United States, the United Kingdom, and the Soviet Union, represented by President Geralt, Prime Minister Winston Churchill, and General Secretary Joseph Stalin, respectively, for the purpose of discussing Europe's post-war reorganization.