Therefore this group can also be for all people that wish to rip off the shackles of the current age's religions , the monotheistic ones that dominate the world and deny everything else except only what they teach , and for all people that wish to embrace the truth that was always there present in all sources , proofs and undeniable evidence that was covered , hidden or destroyed in the recent past ages to hide the truth from us all . As well this group is obviously also for people that seek a higher understanding of all things and are not satisfied or not satisfied anymore with the dogmatic teachings of the mainstream media sources and/or mainstream religious sources . Knowledge was , is and will always mean power and truth sets one free , this is why truth has always been denied . Taking back the rightful power can be done by taking back the truth denied

Please join us upon visit and enjoy your stay

There are more articles than visible on the front page . You can check them all in the Articles section

Rules and rights are simple . Click Read More to see them

1 . Respect the policy of MOD DB because a group within the site does not bypass the policy

2 . You do not need to be a polytheist to join this group . The main purpose of the group is educational . Anyone from any creed and religion is welcomed here as long as they are interested in finding out more about the things this group deals with

3 . In this group liberty of speech is permitted without any bias . This is for the sake of letting people express their thoughts freely

4 . This group does not attempt in any form to make one challenge their own beleifs , own religion they chosen to settle with nor does encourage in any way to join one or another religion . Your religion , your chosen god or the lack thereof is your sole responsibility and your sole reward

5 . Any articles , images and videos are permitted to be uploaded at anytime by any members except anything that stands against theism of course

6 . Any issues are to be taken to AnYnA the leader of the group , Night_Hunter or jfpoliveira to be settled because we should not want to bother the site's staff in case a conflict arises here when we can get along with a little bit of effort on all sides

7 . Your group leader here AnYnA chosen pantheon of dieties are the Mythos , if someone is curious about it . Given so i encourage anyone to be outspoken about their favorite deity , religion and the things they like and respect

8 . I accept any kind of ideas about other theistic related things i can add in articles or media that i haven't already . I even accept suggestions about rules , addition of new rules or modification of a present one

9. This group just like Polytheism itself in the world , is not subject to the authority of any single religion in the world and/or any of the books pertaining to a single religion . Polytheism can also represent the worldwide sphere of all religions , deities , churches and cults and it promotes the values of : mutual respect , acceptance , honoring , preservation and continuation of historical religions , but does not abide to any religion in particular because that would defeat the main purposes of : acceptance , respect , honoring , preservation and continuation

10 . Imposing of own religion , beliefs and teachings upon another in the sense that one thinks everyone else should abide to that sole person's religion is not permitted . The call for a religion is upon own choice and free will and those that wish to follow a single religion or deity not accepting of anything else , they are free to seek and find the proper religious places dedicated to the beleif they chosen for themselves

11 . Last but not least i would ask politely to anyone to not attack someone's ideas , beliefs or clutter the group with anti theist rant using anti theistic views because it makes no sense here . This place is about informing oneself about more than mainstream , more than common known knowledge that most of us already know about . If someone dislikes theism , the gods or anything else related , this group might be clearly not a place for themselves

May you all find greatness , happiness , peace , liberty and love with the gods ! 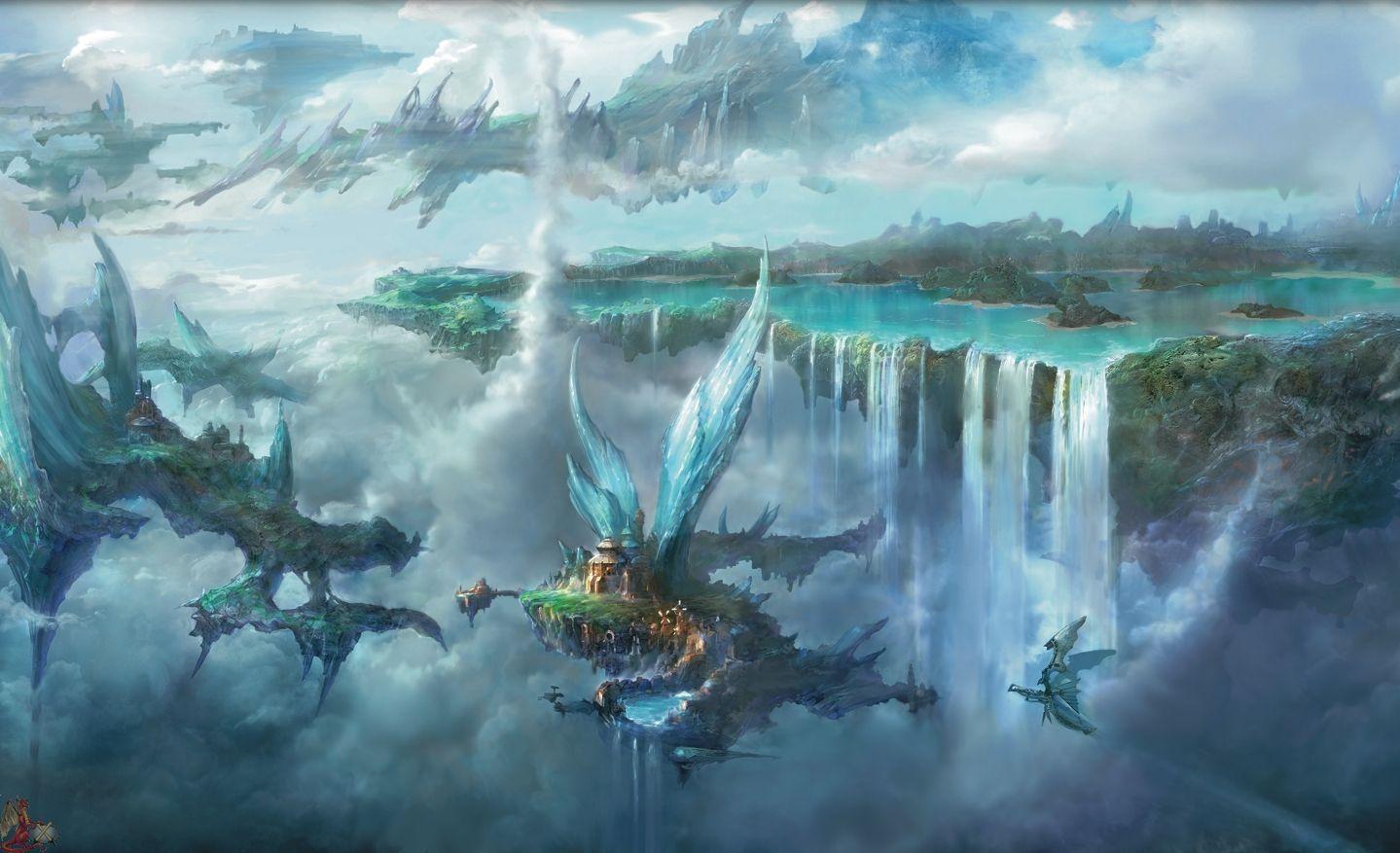 Before the arrival of the romans, the Iberic peninsula was populated by various ethnic groups, from indo-european to non, most of the native religions...

Before embracing christ, the hungarians were obviously pagans, their old religion is often described as pure tengriism or a branch of tengriism formed...

Old religions from the continent of Asia , including chinese , mongolian , japanese and korean

When Christianity took over the West and Islam the East, the Gods of the Pagan peoples deliberately became viewed as "evil" in the eyes of the Abrahamic "religions", the chief God of all Pagan Pantheons, Satan (also known as Shiva, the Murugan, Dionysius, Melek Taus, Enki, and Lucifer) was cast as the source of all evils. We have been lied to by Christianity and related programs for years and the human race declined spiritually in dangerous ways as a result of it's separation from the true Gods.

Discover the truth at

Hi group, I'm new to this one.

I read somewhere that unfortunately, the oldest religion in the world is monotheistic, Hinduism.

Is it true and why ?

Because I only thought it was a polytheistic one and also Hinduism shared roots with Norse,Slavic,Celtic roots.. Alot of gods in the Hunduism….

I do not understand what has happened here :O
The group had 201 members and now is just 160 or so
They could not have possibly mass quit the group
I know is not so active like before , but me and many others on the site stick to groups not active for years and we do not quit like this all of a sudden en masse

Has to be one of the managers that could kick members
Shame on you for doing that if this is so
I will try to invite more people again
Oh boy :/

It seems like i was kicked off as well? Im not active on groups as i mostly follow mods i care about

Polytheism , among other things aims to continue there too

I have given many thoughts and i came to the conclusion that , truly , only Polytheism is actually tolerant of all religions and creeds , simply because a Polytheist person is used to from start to acknowledge and honor more than one god , several of them

In this regard , if we aim for a tolerant , free world where the individual is at liberty to practice the faith they chosen , the right way is the pagan , Polytheistic way
However , by the book pagans do not consider anyone from the monotheistic religions as being diety figures , this is why to be honest neither Christianity , Buddhism , Islam or Satanism can be taken in consideration and placed among the gods of old

Polytheism means all that was before the monotheistic faiths arrived in the world and honoring only the pre-Christian , pre-Islamic , pre-Buddhist and so on pantheons would be the proper Polytheistic way

Any thoughts and opinions are welcome

Sad its so hard to acomplish

Yes , is hard because many believe that these things should be left dead and have no place in the future but truth be told the future happened in the ancient past , those societies were way ahead of us
Preservation of pagan values , mythology and many of these things should be respected more for serious because is a lot of lessons to learn from them , about us as a race

I further the flag of these things even in our messed up times . For the gods monsieur le Cloche ! For the gods !! :D

Your opinion is well welcomed

Happy Easter to everyone here !

Dang I almost forgot about this place , it needs more stuff

Atheists, Agnostics, and Anti-theists of ModDB Educational with 152 members