So what will be in the game?

ZombieRun aims to bring sexy back to local multiplayer gaming. No need to communicate with friend via skype, vetrilo or some other instant messaging tool. Invite friends to your house and take on different adventures side by side. Going on a quest together isn’t enough? You want to know who’s really the best? That’s cool we have battle mode for that. No limits, everything is allowed, we actually encourage some elbow action when it seems that you might be losing.

So we’ve got intense solo mode where there’s only you against the world. Then we have co-op mode where upto 4 players can tackle the enemies as one team. And no we don’t leave anyone behind. Then there’s also the competitive mode that allows also upto 4 players to compete in splitscreen. Competitive mode is like a race to the finish. The one who’s first wins. Is it all already. No it’s not. I left my favorite to last. It’s the battle mode. This is straight up shoot everything that moves game mode. You go head to head with other player and only one can come out of the game as the winner.

this type of mission requires the player to survive for a certain distance in order to complete it.

the player needs to collect a certain number of coins in a single run.

the player must kill a certain number of enemies in a single run.

As each mission is unlocked the level get's faster and faster. Try not to clash with the zombies or traps.

Watch a Reward video to unlock your Reward. 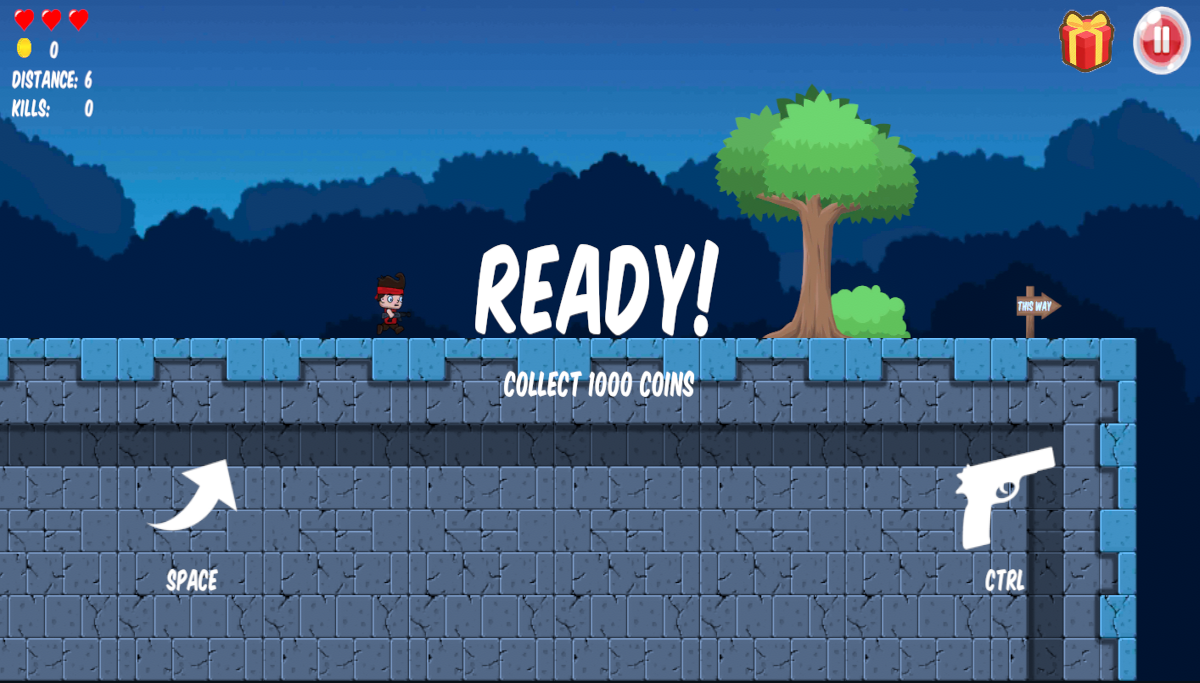 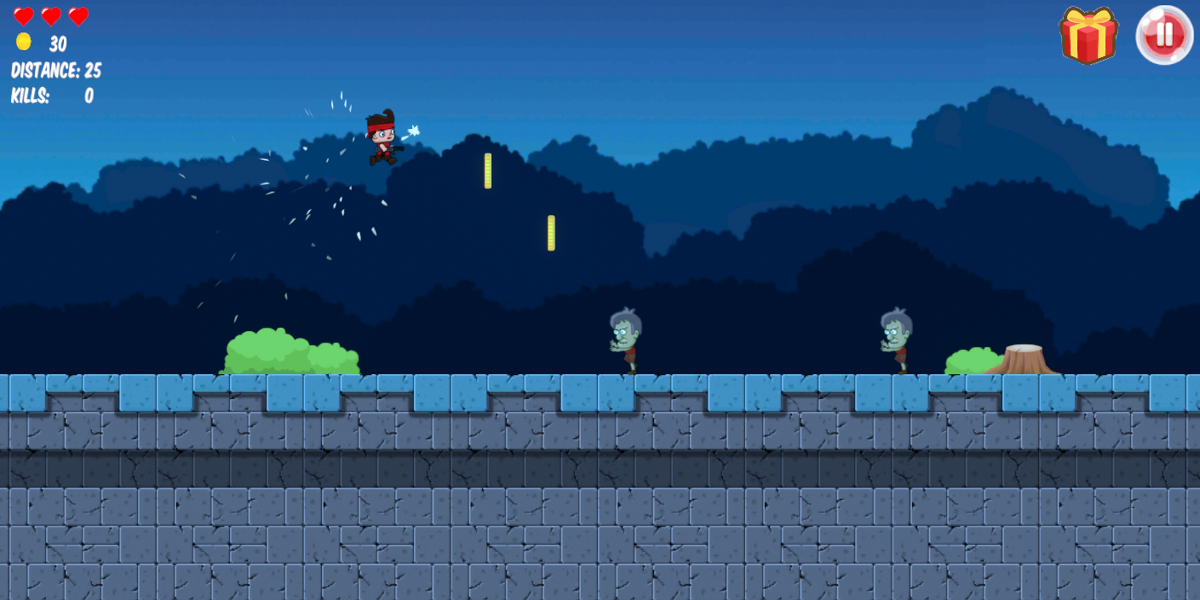 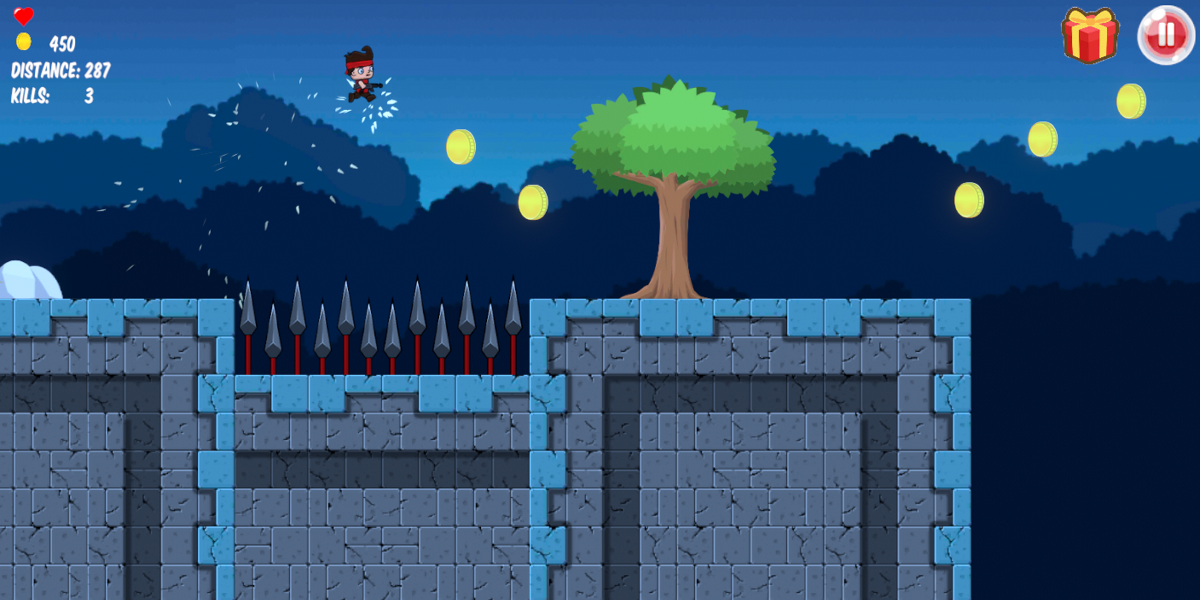 Get It On Google Play

After some consideration and effort ZombieRun has finally been submitted to Steam Greenlight.

ZombieRun - retro local multiplayer awesomness will be released for Halloween

ZombeRun, the retro local multiplayer platformer is coming on October 29th. ZombieRun has been in development for 2 years and is now ready to take the...

ZombieRun Will be released in October

After more than 2 years of development ZombieRun is going to see the light of day this October.

This week was the week of heavy 4 player multiplayer testing.