Game Story:
A school trip aimed at visiting archaeological sites transforms into an unexpected incident. The cruise group encounters a sandstorm in which a young boy named Wubin loses a group out of sight. Looking for a shelter he finds a mysterious entrance in the rocks. Terrified by the conditions outside, with no other choice, he goes inside.

The whole adventure takes place in underground ruins and dark caves. Wubin has to face a number of puzzles and jigsaws to find the exit. There are various creatures on the road, some of them hindering the journey, others are part of the riddles. 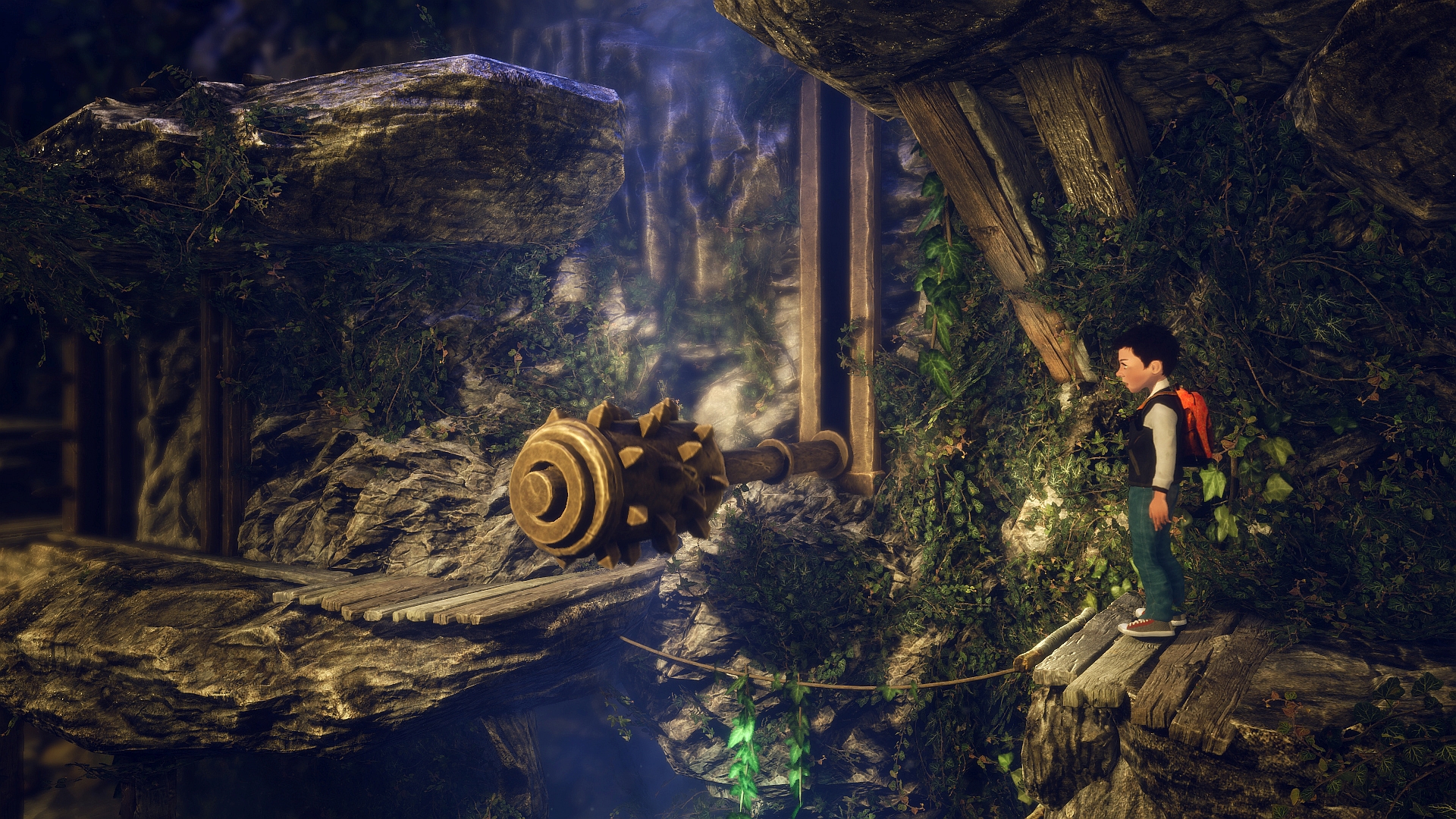 We present to you the short Gameplay of our game. Most of the game will be based on this level. The levels are puzzle based where the task is to block the trap that prevents Wubin from moving to the next area. The puzzle consists of several switches and platforms, all of which depend on each other. The level takes place in a mysterious, trapped filled cave deep underground.

With the completion of a new level comes the addition of English voice acting. We plan to hire voice actors from across the globe to implement additional languages at a later stage. 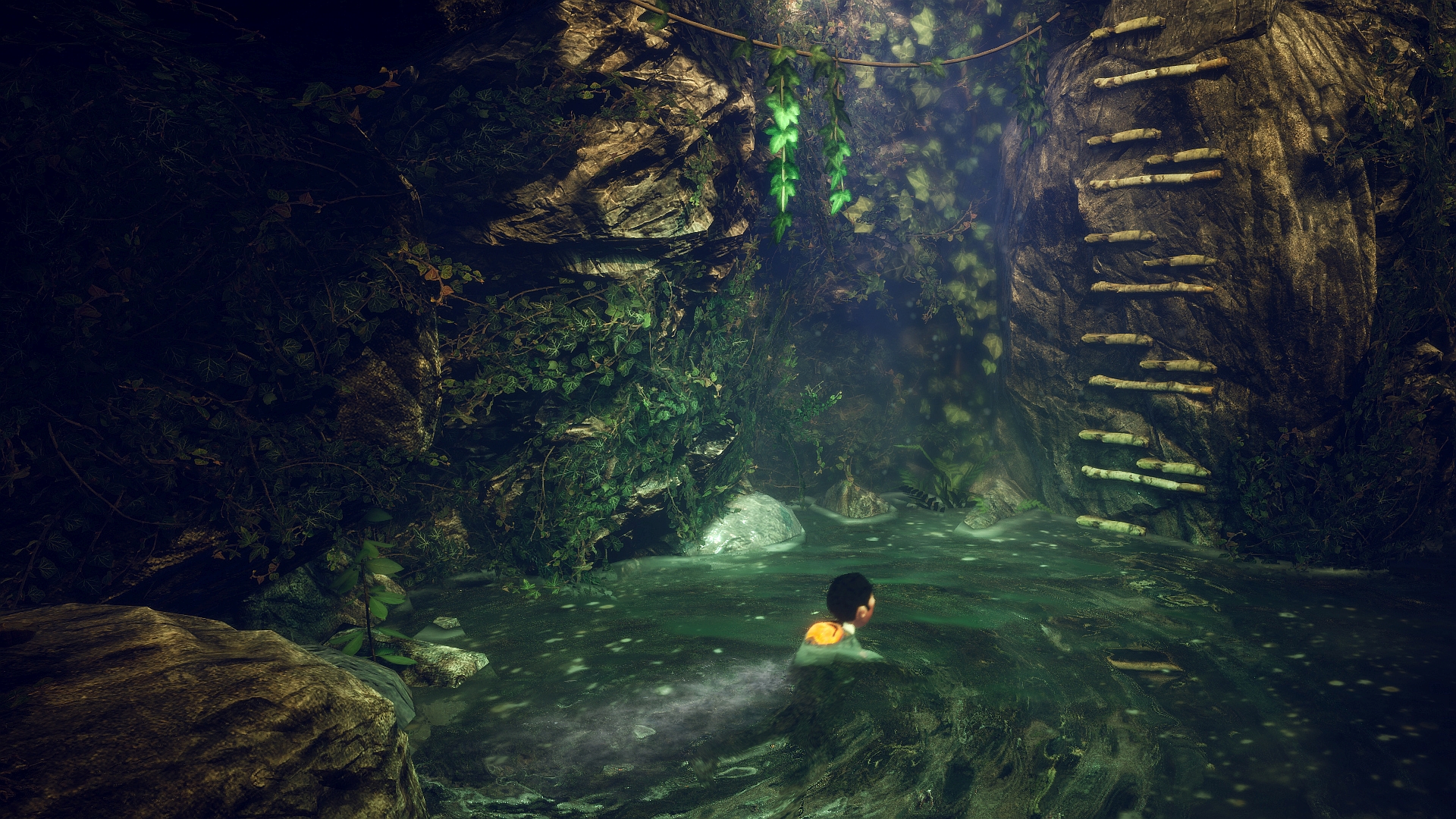 Please help us Kickstarter Kck.st. The funds raised will allow us to fulfill new functions: 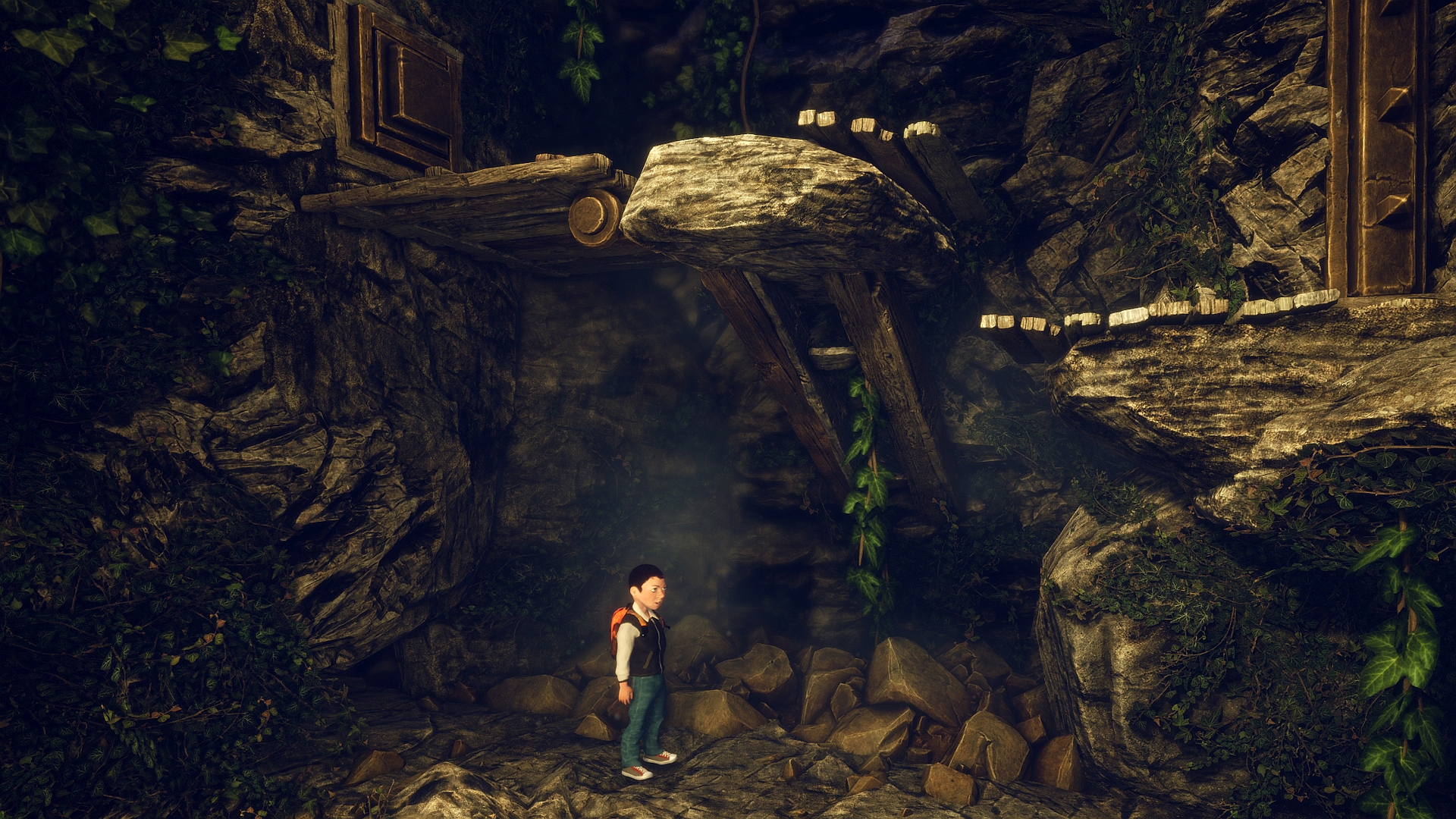 All who support us receive prizes and the full version of our game on the day of its release. If you like our project and you are not able to support us, share us on social networks and show us to friends. Every share or donation helps us in reaching our goal. 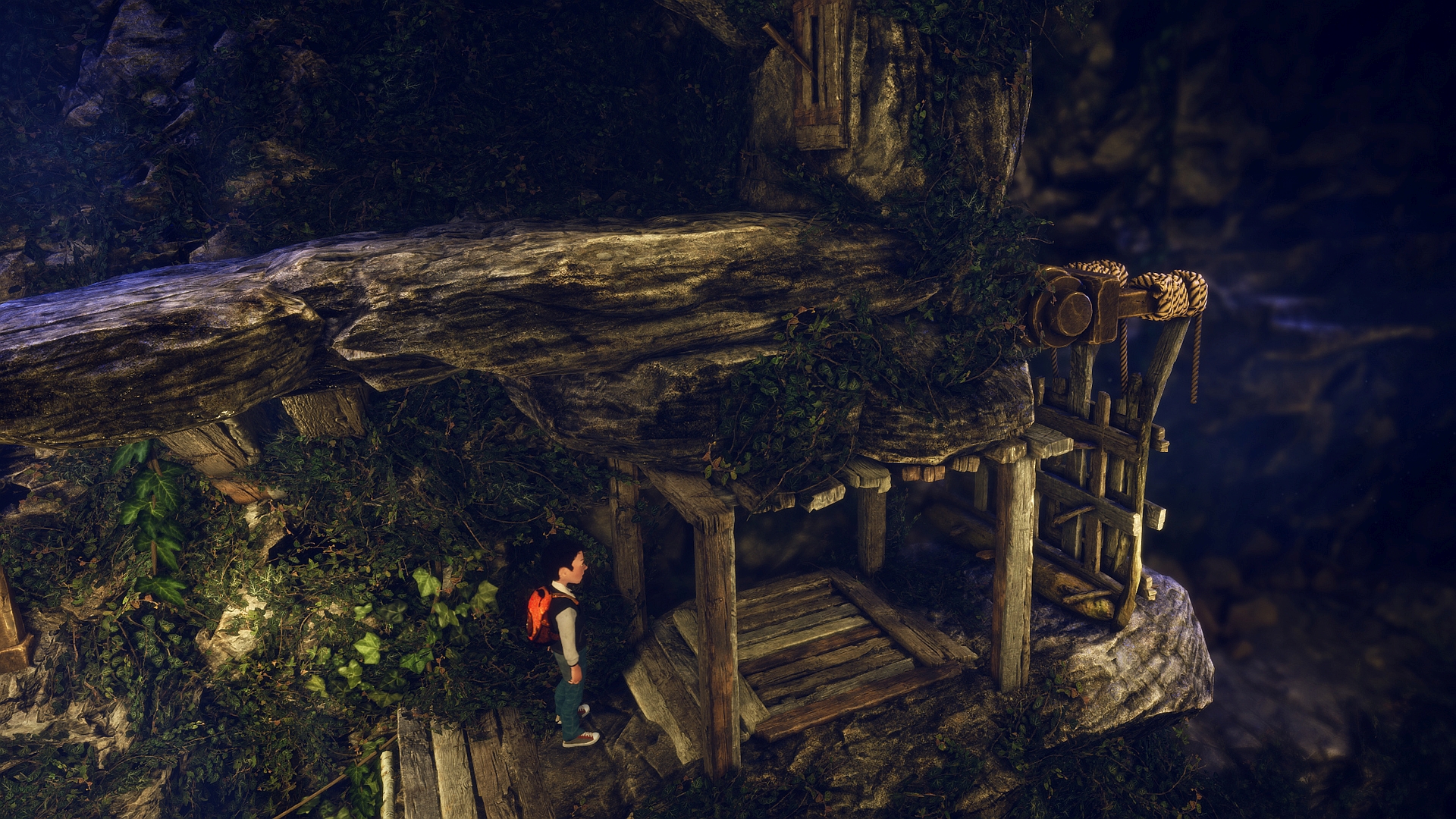 An Amazing Adventure that will guide you to the "Underground World" of ruins with a Young Boy.

Save The Banana Platformer