For each challenge offered in the World of Contraptions levels, you can count on a gigantic collection of blocks with different types of functionality. Structural blocks to define the shape of your contraption, wheels for movement, motors to give life to your creation, in addition to several other auxiliary blocks that can be useful to overcome different types of obstacles.

If you liked it, consider following it:

Hi everyone, after more than a year and several updates the World of Contraptions is close to the release of its final version, which should happen with the next update around Q1 2022 (the specific date will still be defined). The final version will be the next update, there won't be any big changes as the game is almost complete, but the final version doesn't mean that the game will no longer be updated. After its release, any bugs will be fixed and new content will still be added.

Another change will be in the price, after the Steam Winter Sale, the price will be readjusted from $7.99 to $9.99 (this change may vary slightly for other currencies), this readjustment is due to the various new content added to the game throughout the Early Access, but don't worry, this will be the only price adjustment for the game and will be the price of the final version. So, take advantage of this sale to buy the game at the lowest price: 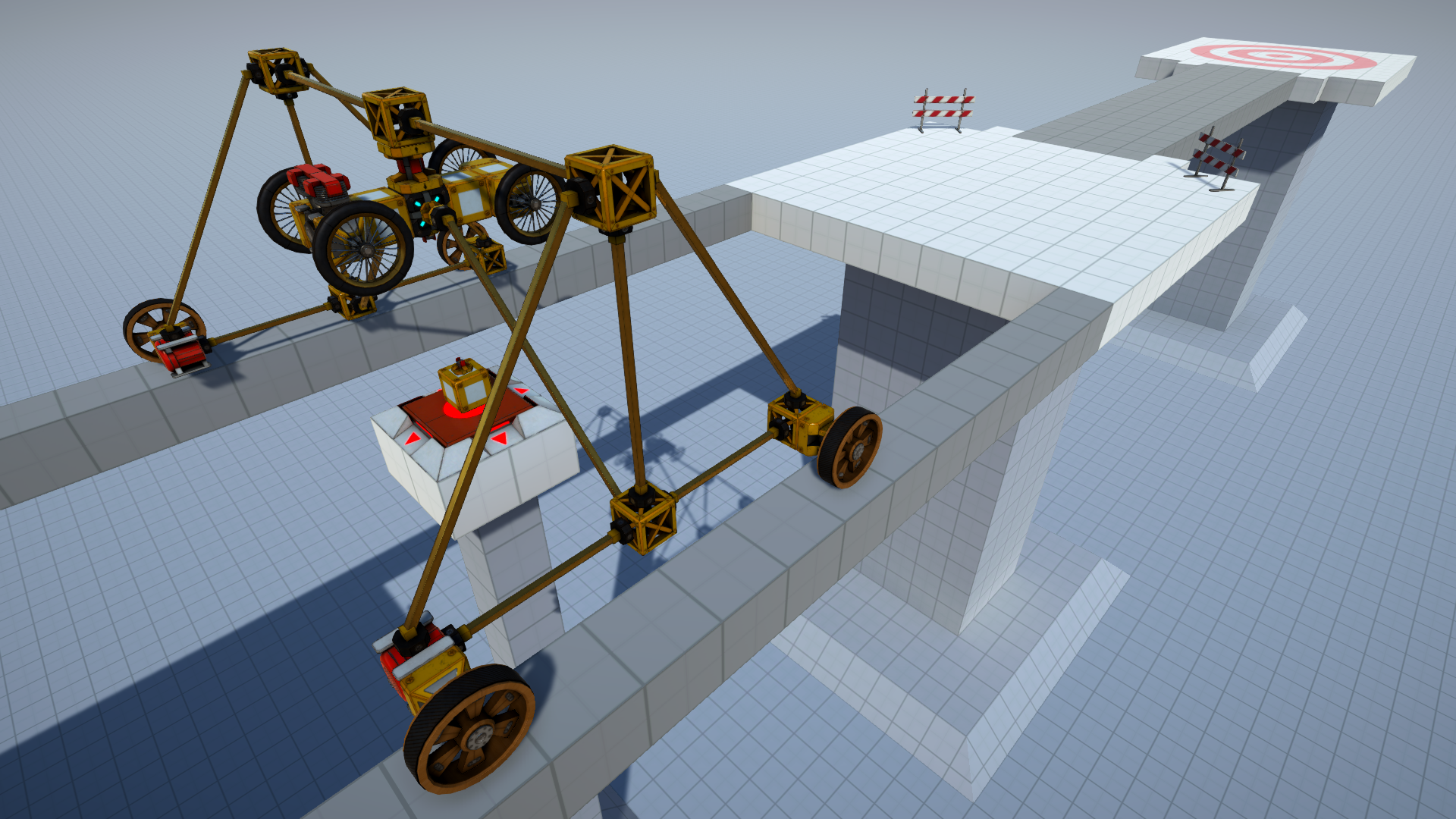 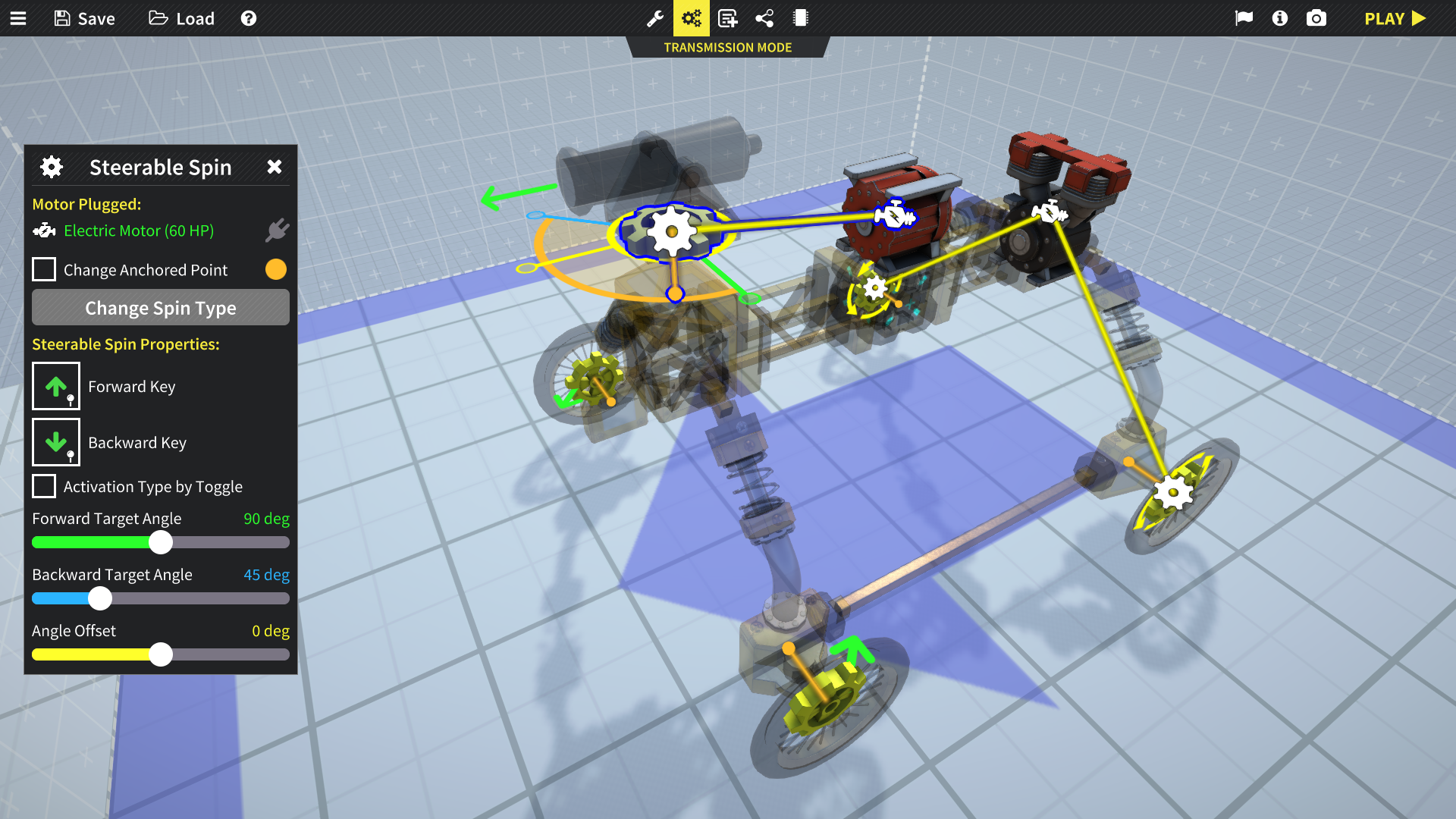 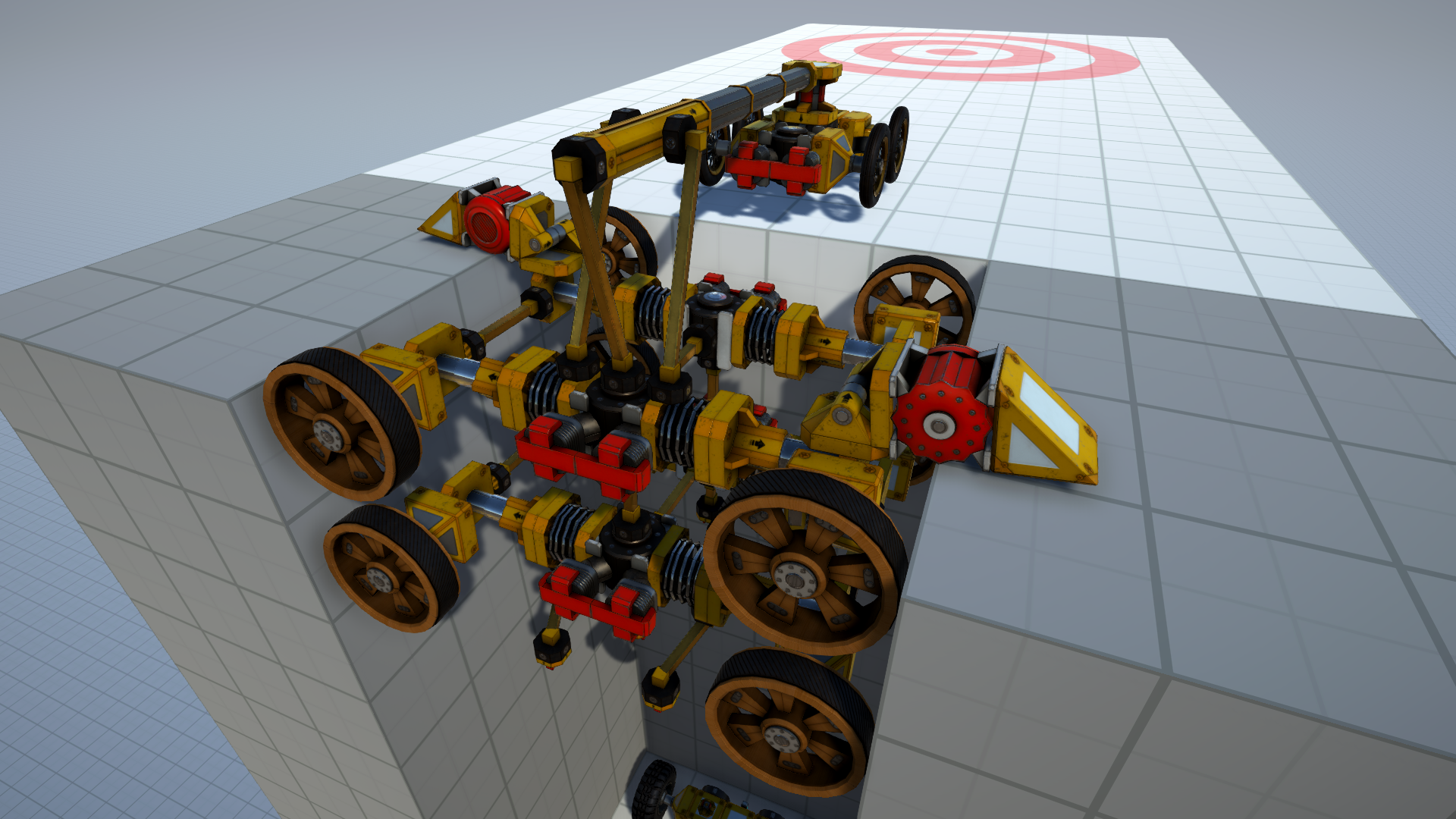 In this update, five new levels were added, collectable stars in the main campaign levels and Steam achievements.

In this update, five new levels were added, support for the Steam leaderboards and the sandbox level was partially reworked.

In this update were added new features in logic mode and a new block.

In this update 5 new levels and 8 new blocks were added.

Twitter
Tags
Embed Buttons
Link to World of Contraptions by selecting a button and using the embed code provided more...