WGRealms 2 is an action packed fantasy style total conversion of DukeNukem 3D. You don't need Duke 3D for this; just download and play!

Perhaps I'm spoiling stuff, but well how can I ask for help, without showing anything?
I'm just talking for me, since I think Dan is gonna finish his maps someday and he already are making an awesome job, but I have some handicaps while mapping specially on gameplay, story implementing, and mainly give the maps a coherent development, I mean go to A to obtain this, then go to B while using credible locations and smooth transitions between zones. I have kinda a creative slow down atm :S 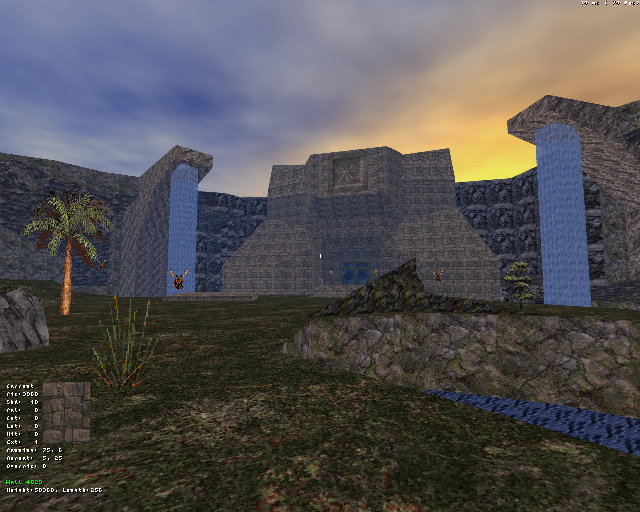 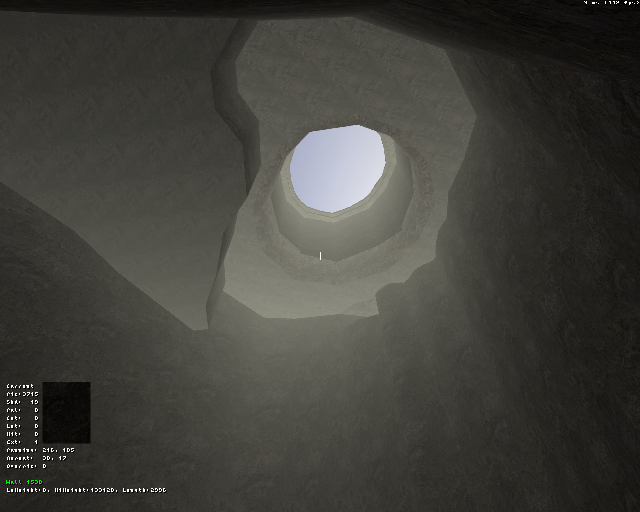 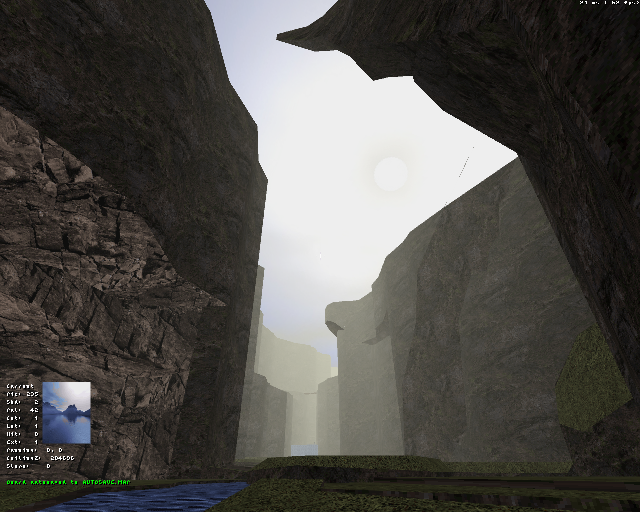 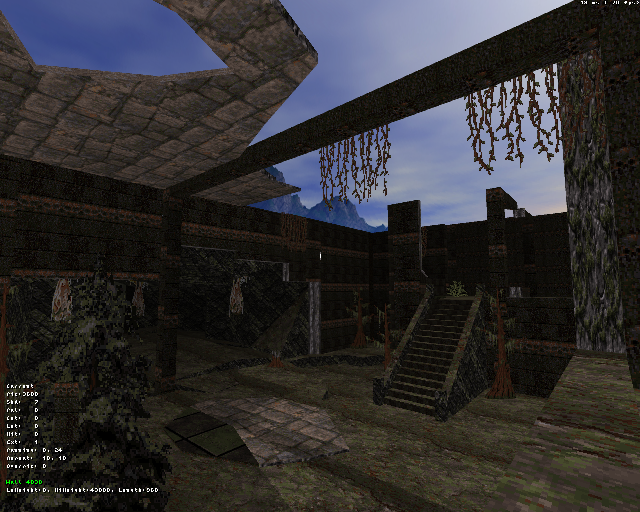 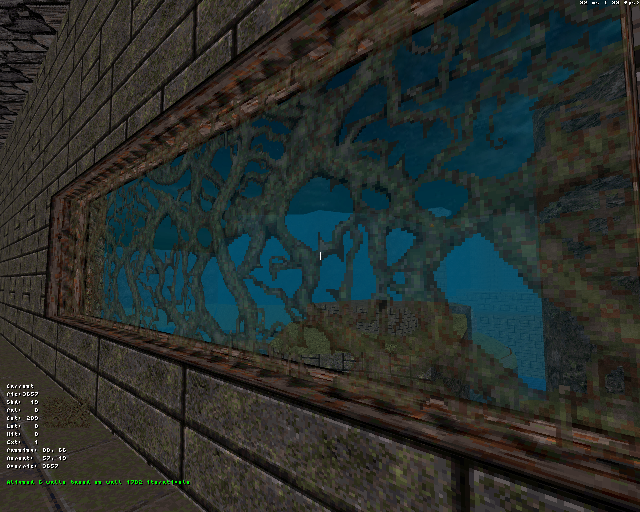 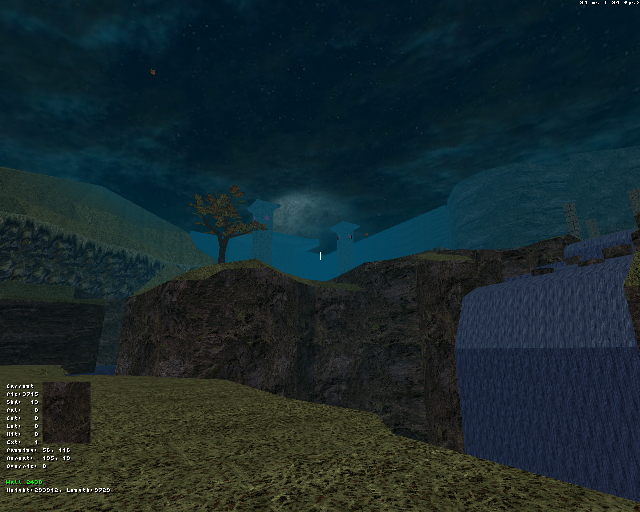 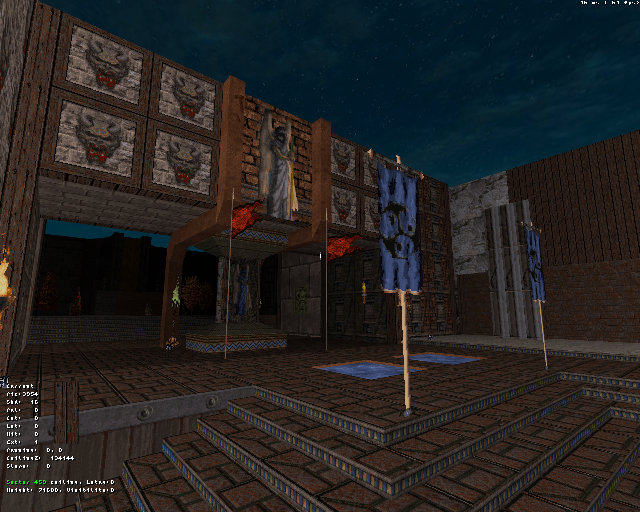 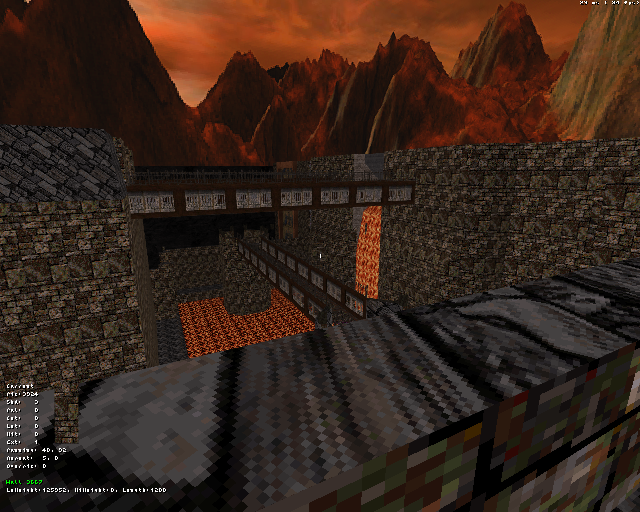 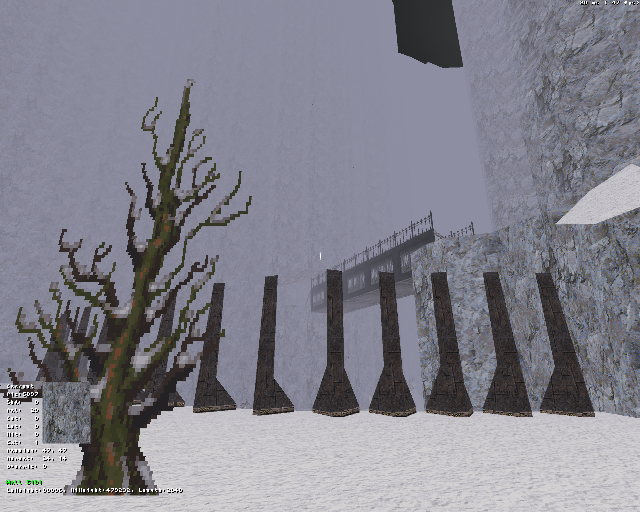 So it would be very helpful if someone would like to contribute with:

* Concept draws / scketchs with locations - remember, the TC is medieval/nature/fantasy oriented.
* Some kind of diagrams to interconnect the existing locations with new ones or totally new areas.
* Pointing landmarks and vital areas, and some kind short plot.
* Give some examples of games with this kind of themes
* Come up with ideas about puzzles, locations, gameplay, everything you want.
* Nature/medieval unfinished maps you aren't gonna finish.

As well it would be cool:

*One additional mapper wouldn't hurt
*A coder would be very helpful since DT kinda abandoned the project atm, but I'm sure he'll be back if important progress is done.

So any help would be really appreciated and it would make me focus just on mapping, having a solid basis to base the maps on. I'm good on reproduce things on mapster :P

I know this maybe sound lazy and noobinsh, but believe me, is the best way to get this done, and speed things up, giving the TC the second part it deserves. Post here: Forums.duke4.net if you're willing to help, and we can discuss it.

Oh my god Becky, look at this! Finally

And I thought that the news on this game had dried up...

The original Unreal could be a very good inspirational source, it feels compatible enough to me at least! Clive Barker's undying haves very awesome surreal settings too.

Nice to have news from you!!!

OH! Soul Reaver is great in atmosphere, it could inspire you!

I am really glad to hear an update from you guys. Good luck in development!

I'd potentially be interested in helping out with programming stuff, though I'm already working on another major project so it can't be full-time but I can lend a hand where it's needed. Even after registering I can't seem to post on your profile though from the link given...

Yeah, there have been some progress on the maps. Right now I'm looking for inspiration sources and gameplay progression sketches. If any of you can help with this, send me a mail to: mikenorvak@gmail.com. Any help would be really appreciated.