I have developed Wave Wave to express a certain level of fearlessness in game design.

It will be released for iPhone and iPad early February.

Check out the album soundtrack, 'Parallel Processing' by Danimal Cannon and Zef.

- Intense, uncompromising gameplay.
- Arcade game play smashed together with modern visuals.
- Crushing difficulty that is quickly overcome with light bulb moments.
- You'll need to overcome mind-to-finger-to-screen latency.
- Bombards the senses; fall into 'the zone' where your brain switches off and you play better.
- Minimal game mechanic.
- 5 game modes, 25 levels, only 5 difficulties (or is there?).
- Music by Danimal Cannon and Zef. Two humans made this music together... it's amazing. 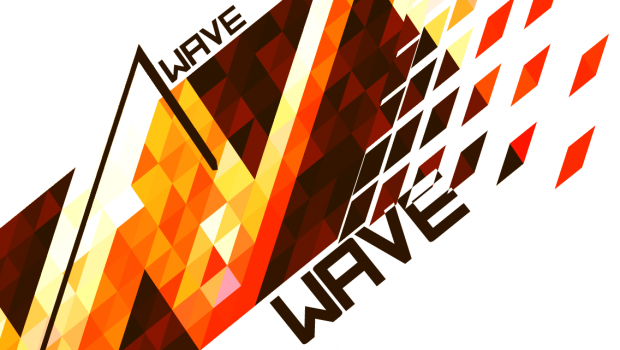 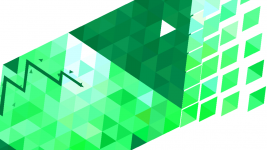 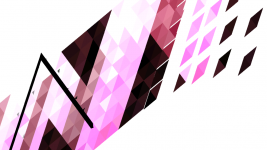 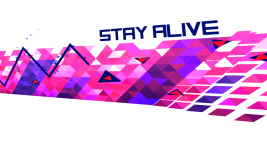 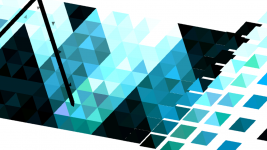 Thanks for taking a look!

To promote Wave Wave and grow its popularity (top games), use the embed code provided on your homepage, blog, forums and elsewhere you desire. Or try our widget.

Dream Hanker is a 2D Dungeon Crawler about an individual who loves dreaming and because of it, gets stuck in a dream.

Wryn is a girl with a big arsenal and big dreams -- she wants to be the ultimate videogame hero! Help her take down the Greatest Heroes of All Time in...

A high-octane action game overflowing with raw brutality, hard-boiled gunplay and skull crushing close combat. Set in an alternative 1989 Miami, you will...

Be careful! It's not as easy as it seems, dodge and hit the enemies coming from the Horizon!

The Tank Game is an arena shooter featuring a diverse set of abilities and weapons. Figuring out how to use the items you are currently holding in order...