In War in Europe: 1939 you will fight in missions of the World War II in 1939, including the Poland invasion and Winter War. Also you can fight in both sides: Axis and Allies.

War in Europe: 1939 is set in the WW2 in the year 1939, during the Poland invasion and the Winter War, many aspects of the game are being tested (to the extent possible) historically as the weaponry of that year, uniforms and real missions. In most of the levels we will be in a real operation but realizing a mission different from the historical one, to be able to do it more fun, although it is many objectives are based on the real ones historically.

Also what I want to say, is that the game will have two campaigns (Allied and Axis) in which we will play during 1939 on both sides (Polish, German, Russian and Finnish) in different missions that took place.

Features :
*Fight in the World War II in 1939 in scenarios like Wizna, Westterplate, Warsaw... Inclunding the Winter War too.
*Play as the germans, polish, russians or finnish.
*Two campaings. 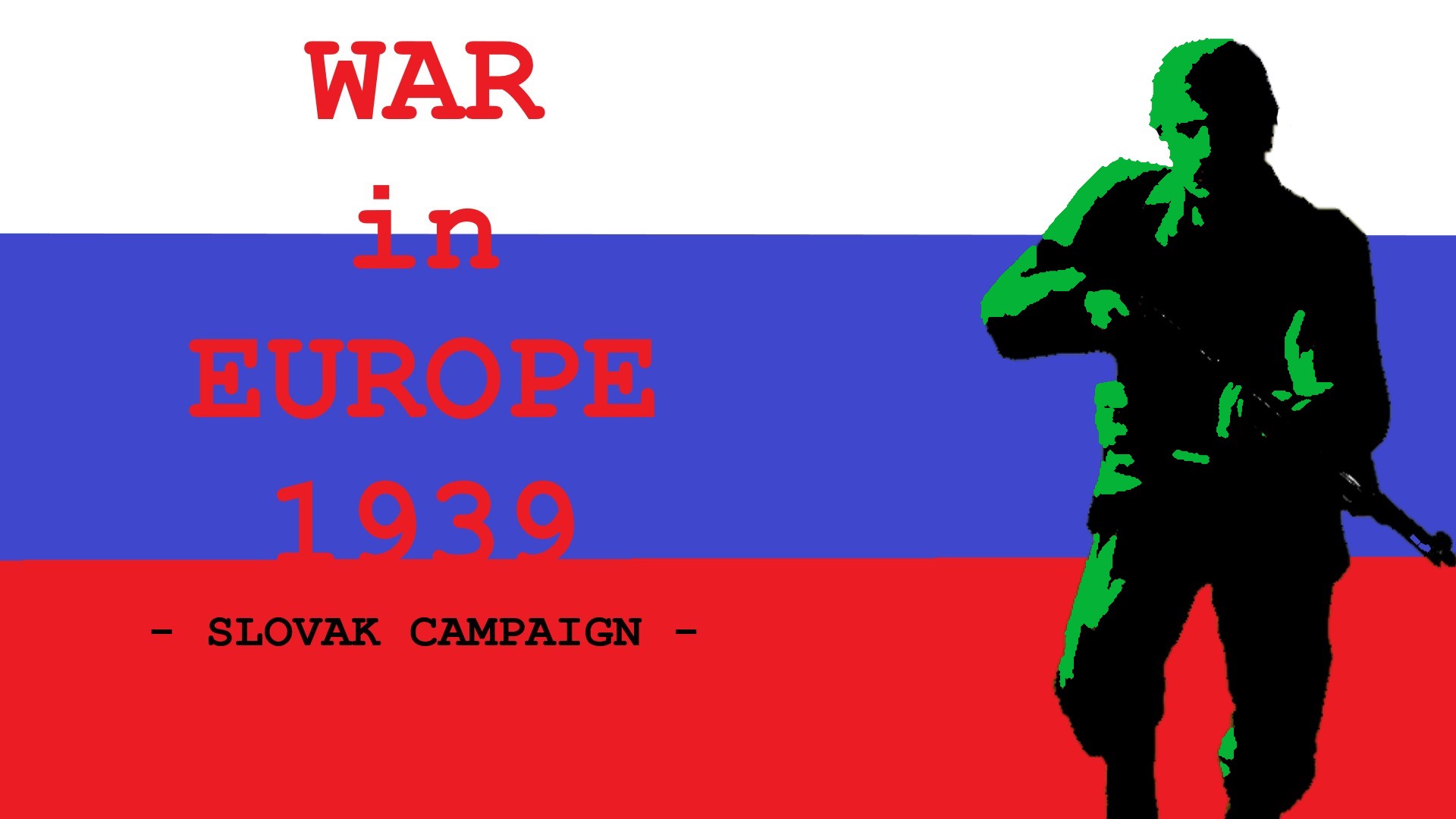 Slovak Campaign is new expansion for War in Europe: 1939

This expansion includes a new level on the Slovak side. (A side that was missing in the original game) It also has a new engine that can work on more users, since the original game did not work well with all users. 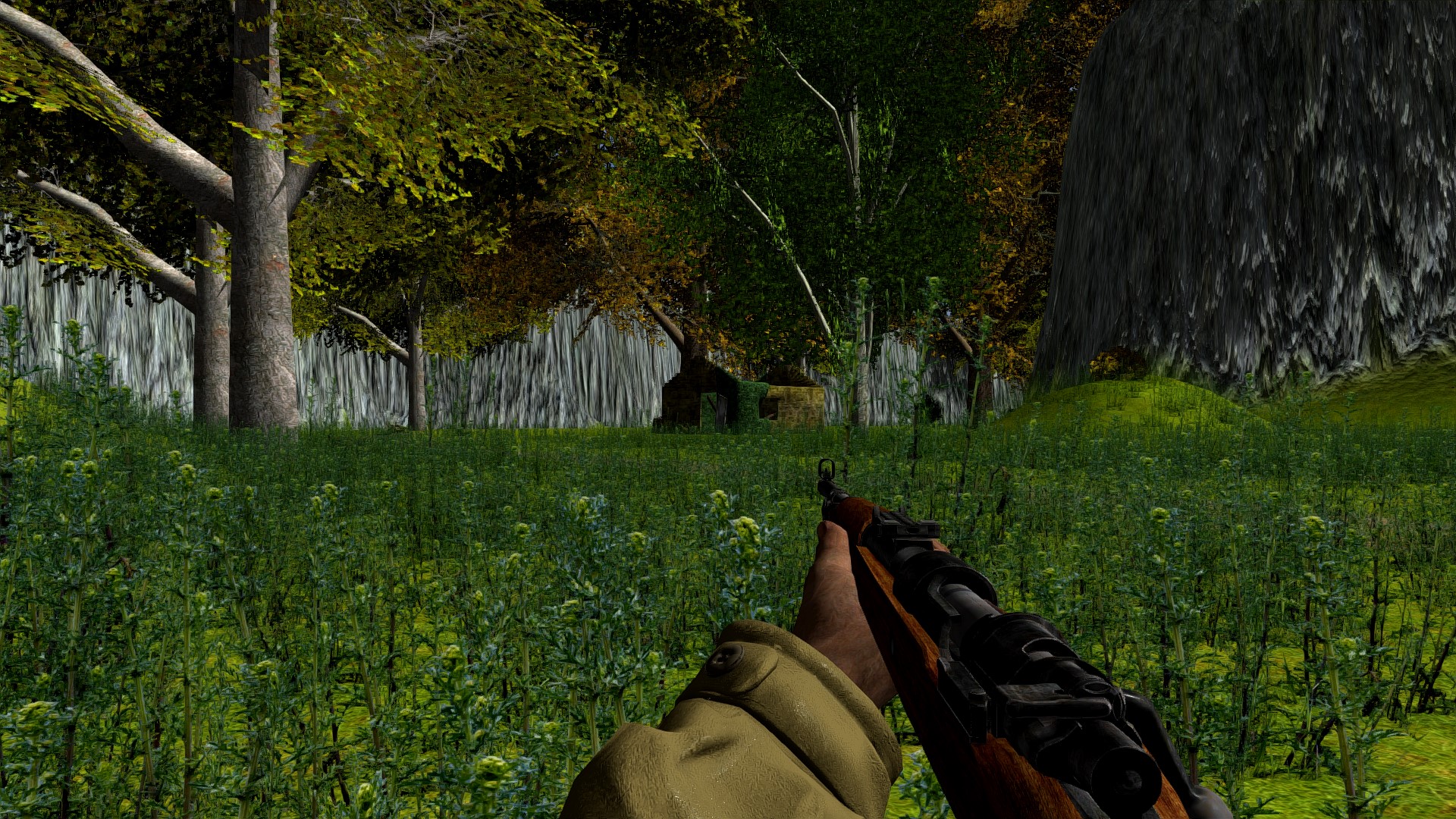 September 2nd, 1939. Your objective is to capture a small town near the border in Poland. To do this you will enter through some fields until you reach the main road and once there, go to the town. You will go alone. 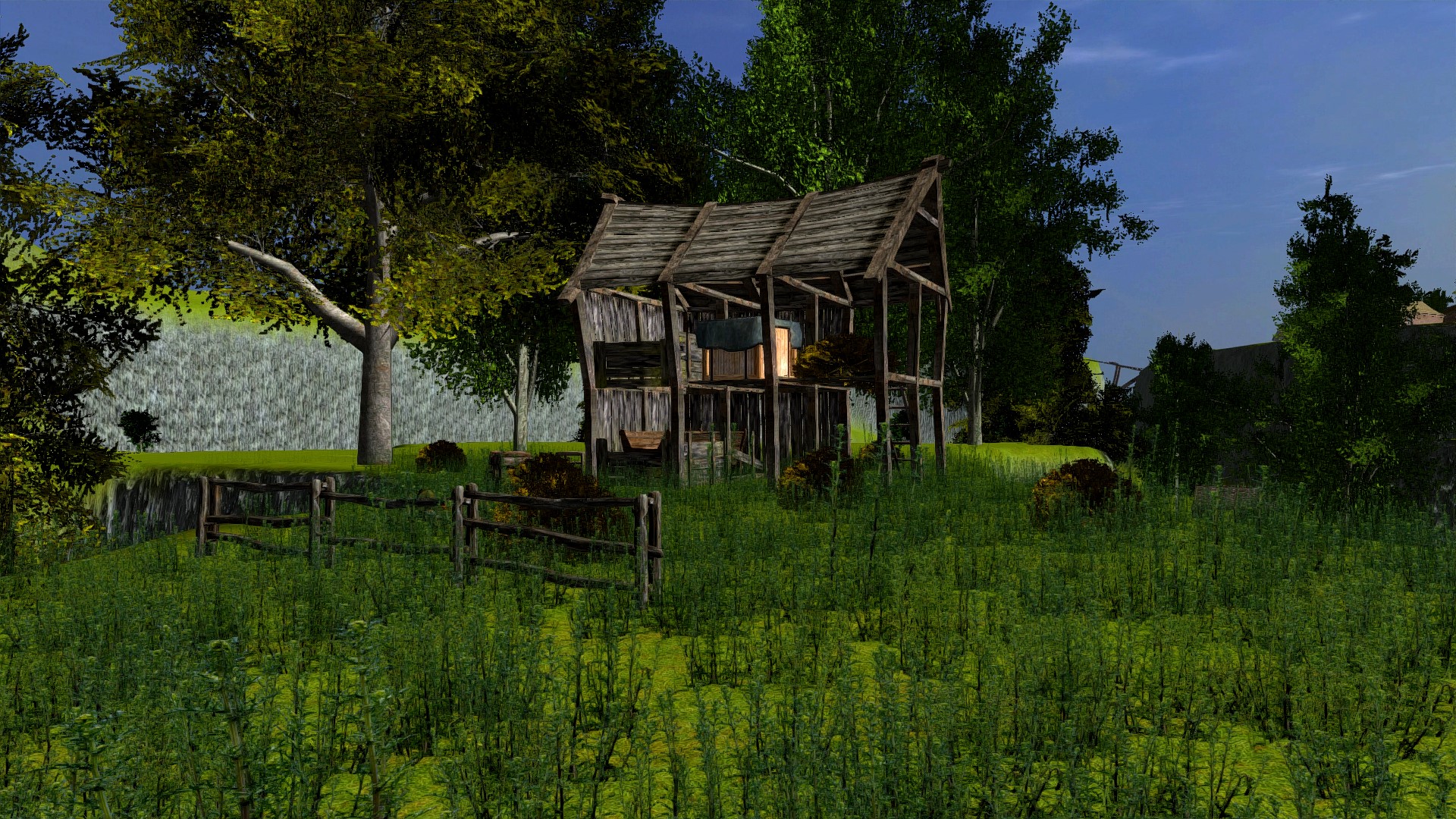 The exploration will be vital, you only have a limited number of ammunition and health. 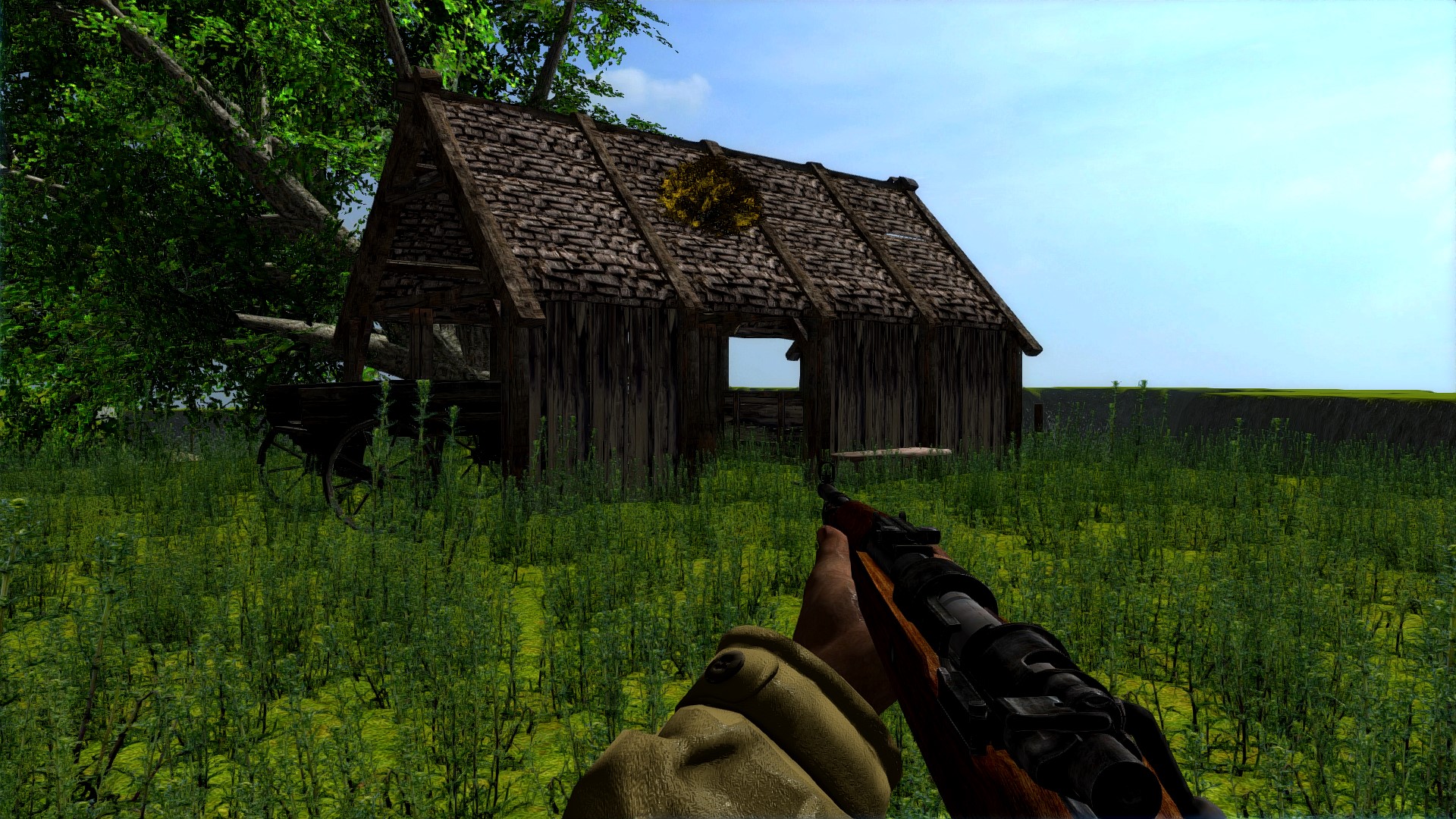 Use coverages and be cautious, the enemy awaits you and is building fortifications so that you can not capture the town who are in a strategic situation. 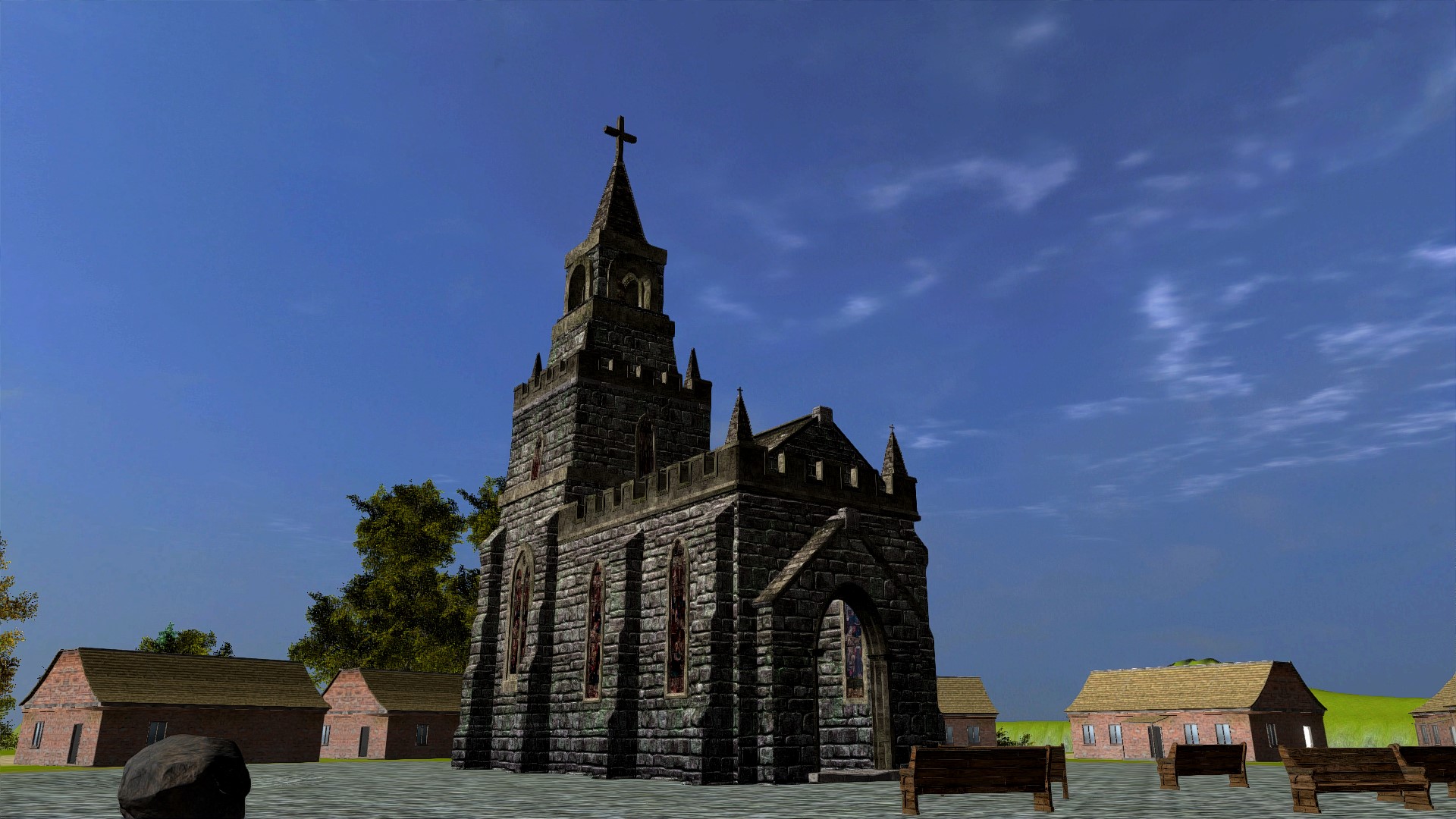 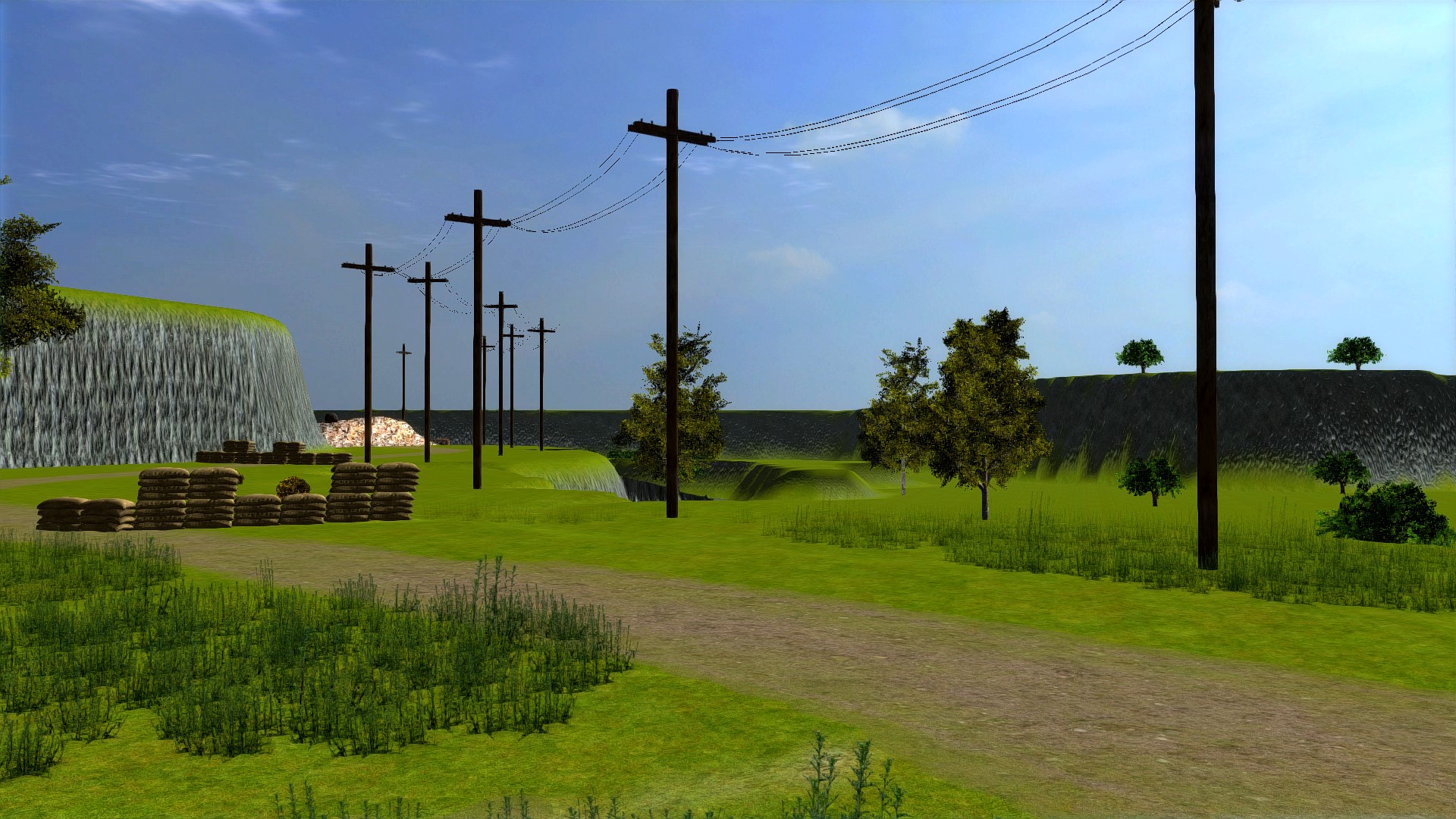 Also in this level is included new functions like in-game options menu, save-load game ... This expansion is a "test" of a new engine for a (possible) future WiE: 1940, I also hope that this expansion works to more users and some compatibility issues have been resolved.

Allied campaign has been completed. New trailer about the allies campaign and more details.

About the historical documentation process in the develop of the game

Expansion for War in Europe: 1939 that includes a new mission in the Slovak side.

Hi, i am having problem on the campaign map. When i click on the red dot it just show the description of the battle and that's all. How do you launch battles ? Thx

I have a problem, when I start a campaign and in the loading screen it is left to me the game, i need help, thanks ;)

Try to run as administrator.

Try run as administrator. What O.S are you usign?

Running as an admin worked! thanks.

Did you did this all by yourself ?

it look like call of duty ww2 but dot have Axis,