Unsurvive is a Third Person Zombie Arcade Shooter that consists in finish a short campaign of about 2-3 episodes, or grow up your score killing more and more zombies, uploading it and be one of the best in the game ranking. Your car have crashed with a tree, and doesn't work more... you grab a shotgun because you have listened to rare sounds.. you think that are from an animal.. but suddenly a lot of bloody persons appears, with the intention of eat you, in your defense, you start killing these persons, but they doesn't stop appearing.. that's really rare, but you think, if you enter to the forest you probably can discover a safe house.. or more survivors... What will happen? There are 3 game modes, Campaign. (Easy, Middle, Hard). Campaign (Co-op). (Middle, Hard). Massive Zombie Killer (Hard).

Thanks for voting and helping Unsurvive on it's quest to become the 2021 Indie of the Year. You are now in with a chance to score some free games. Help this game secure more votes by embedding the widget (or link) we have included below on your favorite sites.

Overdosed - A Trip To Hell 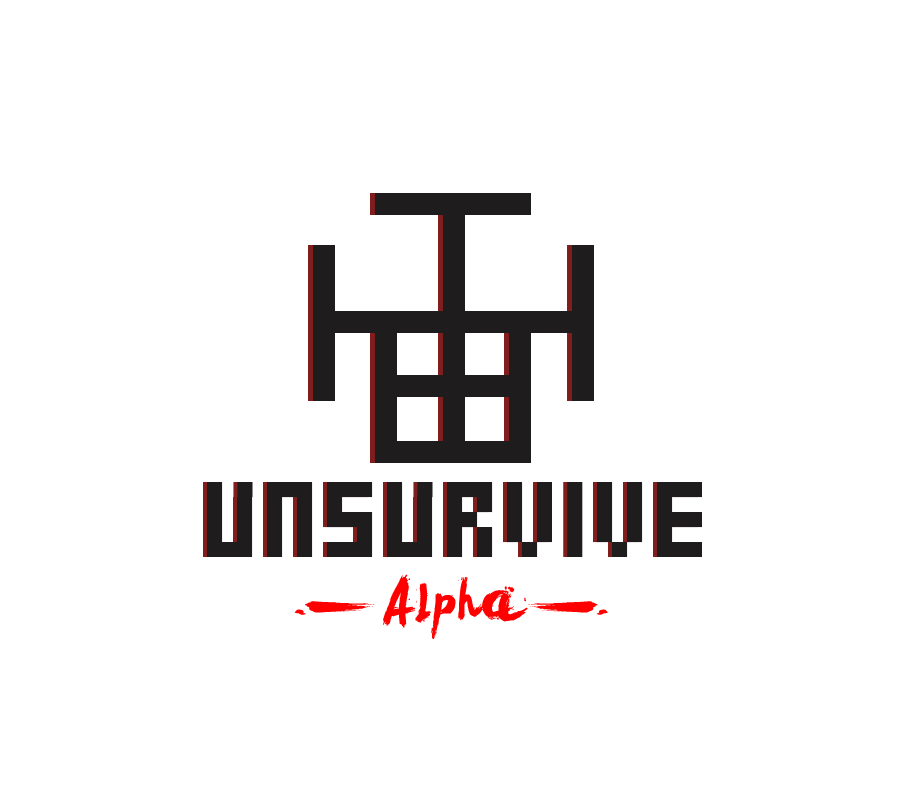 Welcome to the Patch 0.0.2 of Unsurvive Alpha!

The game has a lot of progress coming, but I'm here to talk you about the 0.0.2 Patch, I've worked on it a lot, because this patch prepares you to the next patch, I've deleted the shotgun, but don't worry because it will return, in her place, I've added a simple Pistol, to let you kill some zombies, and I have an important thing to say, I've optimized a lot the game, now I think you will run it without problems!

I've added too a new house (with provisional textures) and a refigerator and a table (the table will give you ammo in the next patch), and I've extended A BIT the map.

Basically, in this patch is not all of the work I have done, but I think this is a temporary patch to the coming hard patch.. I will now talk you about this.

In the upcoming patch, there will be 3 weapons (Shotgun, Pistol and Throwing Knife) the Shotgun will have Ammo, the Pistol probably not and the throwing knife will be infinite, but these two weapons will deal low damage to the zombies!

Uhh, the zombies.. I have a good notice for you, and I will unveal it now... I will add two new zombies.. a zombie without legs (more slow than the zombies with legs) and a Boss Zombie! It will be called Berserker, and if you have played Left 4 Dead you will think on the "Tank!" Class, but here will be a lot harded, it will be able to kill you with two hits, so you will run and have a strategy to kill he, when te zombie boss appear, a large HP bar will appear on the interface, this will be the Zombie Boss HP Bar, and, ofcourse, a lot of zombies will continue appearing after the zombie boss appears! I think it will be a lot hard..

So now I'm done with this new article, oh no! I forgotted the patch link and the new trailer (gameplay trailer)!

And.. finally here is the new video!

Known bugs (Will be fixed in
the next update!)
- You can shoot inside your
house.
- The lantern is bugged in
walls.

A week ago, I was here, presenting my new project "Unsurvive", but only a week was needed to change everything in the game... I, with the help of John...

Here is Unsurvive, a hard zombie shooter, in this new article I will show you the Alpha Trailer, and some information about the game. Q&A I can play...

Overdosed - A Trip To Hell Arcade