You will be able to play TSO once again, free forever! The Sims Online existed from late 2002 to 2008 and was a popular social MMO way ahead of it's time. When it came out in 2002, most areas of the world were still in the age of dial-up. Lag turned away many and the idea of paying a monthly fee to play a game was common only to a small group of gamers, as this was before MMORPG's really became mainstream. These issues along with other factors resulted in TSO being seen by the media as a total flop. TSORestoration.com was founded by Ghost and Afr0 and went public on October 22, 2010 and has seen an incredible growth of new members. We're a team of talented individuals who are working hard to bring back the game that we all loved, The Sims Online. We do this with no financial incentive and have plans to eventually provide the capability for you too one day be able to have your own server!

Vertical synchronization in OpenGL is done. The game renders each frame only when it needs to, instead of always as fast as it can. This way, we save unneeded computation and save battery life.

Our first example code in XAudio2 is also done. We can now play sound (in this case, background music) asynchronously (meaning, in the background to the thread holding our message loop). Our next step is to get MP3 decompression working so we can play compressed background music, and after that, XA decompression so we can play compressed sound effects. I am assigning that job to LinearChaos (who has experience with DirectX and may be able to use DirectShow to decompress MP3) so that I can expand once more on the message loop to get user input to work. 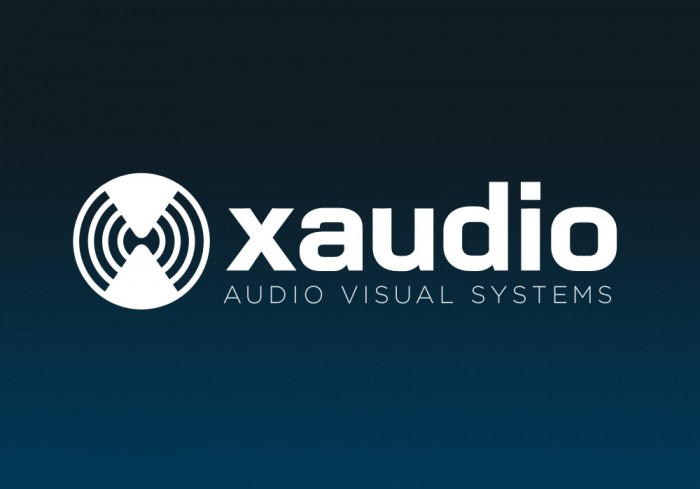 (We hope to use XAudio2 to ultimately play the compressed sound effects stored in the TSO Client, so our new XAudio prototype is an exciting step!)

Meanwhile, Deltron is working on the network interfacing code for receiving updates when you launch the game, and the other members of his team are implementing the source code to the windowing API I laid for them. When they are done, we will have a replica of the original updater utility.

Afr0 is studying the BMP specification so he can learn how to feed the texture data to OpenGL decompressed, raw, and in the correct orientation.

All of the developers have their programming IDEs (development environments) set up congruently and are assigned jobs under individual teams, so for the first time in history we have enough developers to multitask.

As of right now, Yoshi is working on making the PatchClient compile on Visual Studio. X-Fi6 is working on a script to make Windows SDK integrate with...

A Quick Preview of the Isometric Engine

Here is a brief overview of how the Isometric Engine will work graphically.

Updates to the FTP server/FARDrive Stuff

The FTP code is coming along quite well; we're nearly ready to implement the networking features of the update client. We're temporarily focusing on client-side...

...I like the idea of a free and open Sims game with online component..

but could actually... I dunno... show a screenshot of (if there is any) in-game progress?

If you look on the images page, you will see several images of our User Interface system. That's about the closest we have right now. 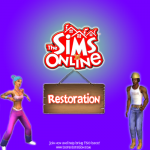