Go to the official website for a full version of this article at: Universeprojects.com

Just in case you missed it, here is the concept video...

(Also note that the full version of this article can be seen at Universeprojects.com)

So now you have a vague idea what we're trying to make, but let me take a moment to summarize. We're creating a video game, similar to an RPG, that is capable of supporting millions of players, in the same game world, at the same time. The very first players who enter the game will notice the planet they appear on is completely devoid of human infrastructure; they appear on a planet that has developed only plant-life and animals. Now, the perspective of the game will be 1st/3rd person in that the player will control a single character in the game and will control only their character's actions in the world. There will be no NPCs in the world, every character is a real player.The game will simulate human needs in that player's characters will need to eat and drink. Characters will need to find shelter and need to avoid being too cold or too hot. Characters will need to defend themselves and their belongings from animals and other players. Characters will be able to invent their own tools, skills, buildings, and even weapons, to assist them in meeting their needs.

How does this game relate to other games?

Traditional massive online games evolved from pen and paper style games; from a time when there was only so much you could keep track of before it got too tedious to play. But while computers and technology have advanced enough to better model the human experience in a game environment, games have continued idly down this path of game model simplification.We believe it is time to break this paradigm. Games don't need to have a simple start and end; they don't need to simply simulate one aspect of life. We're ready to experience video games as a true and un-coddled participant in an alternate reality. We're ready to enter a vibrant and active reality that emulates our own, with no excuses and no deception, just the pure and simple emulation of the real world, where game mechanics only exist to ease the disconnect players face in a GUI.

The Universe Project team includes myself, a number of colleagues of mine who have contributed to the Universe Project over the years, and the participants of the Open Development Program. Up until now, the Universe Project has been something we've only done on the side; a bootleg project if you will. This is why it has taken so long to put together the technical demos that you've seen in the video at the top.


How much progress has been made so far

A number of different technologies have been experimented with over the years, but the latest and final technology has been settled on. The game will be made using HTML5 and a series of asynchronous communication transports between the client and server (with fallback support for: WebSocket, Flash-Emulated-Websocket, Comet, Long-Polling). The server backend will be made up of homegrown java modules and hypertable for the database (a speedy and highly scalable open-source BigTable implementation).

Here are some of the more interesting technical demos that we have put together. Please note that these are only the graphical demos. Other technical tests have been done including: Hypertable testing, asynchronous communication using the Atmosphere framework, and other frameworks that are still in the works. Most of them were not meant for public consumption so they don't have the same kind of polish that you should expect from our work.

Please see the previous video for the animated version of these demos. 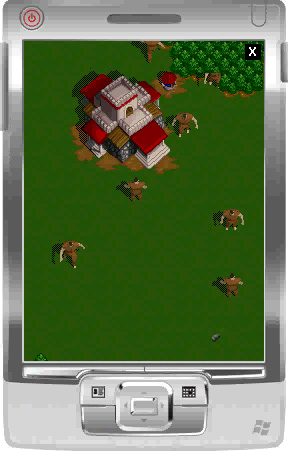 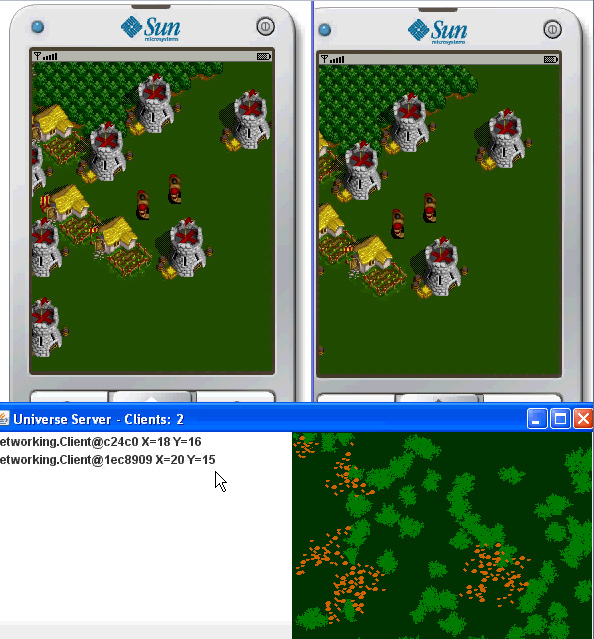 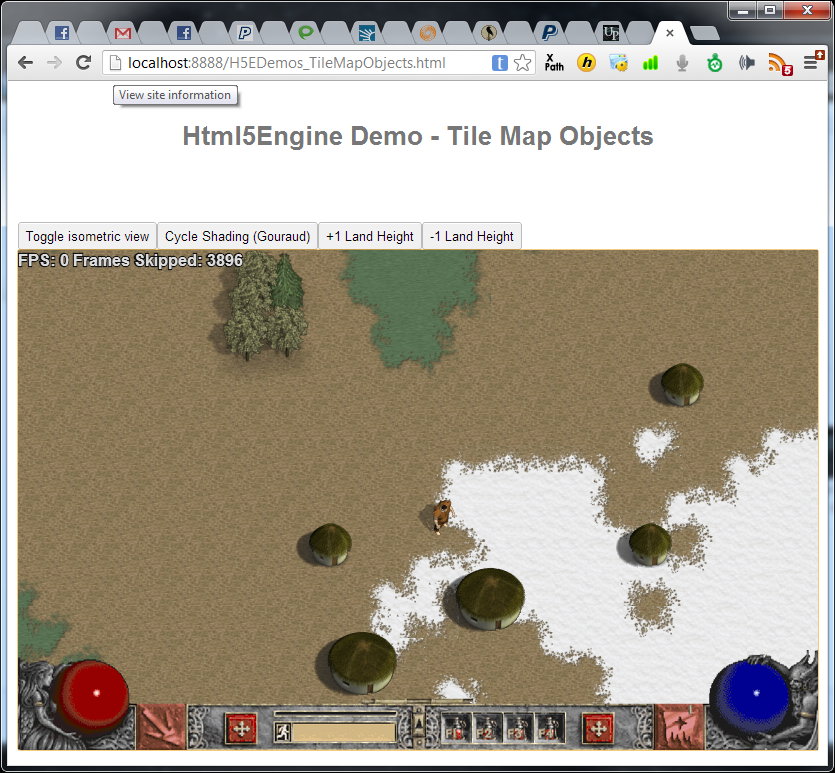 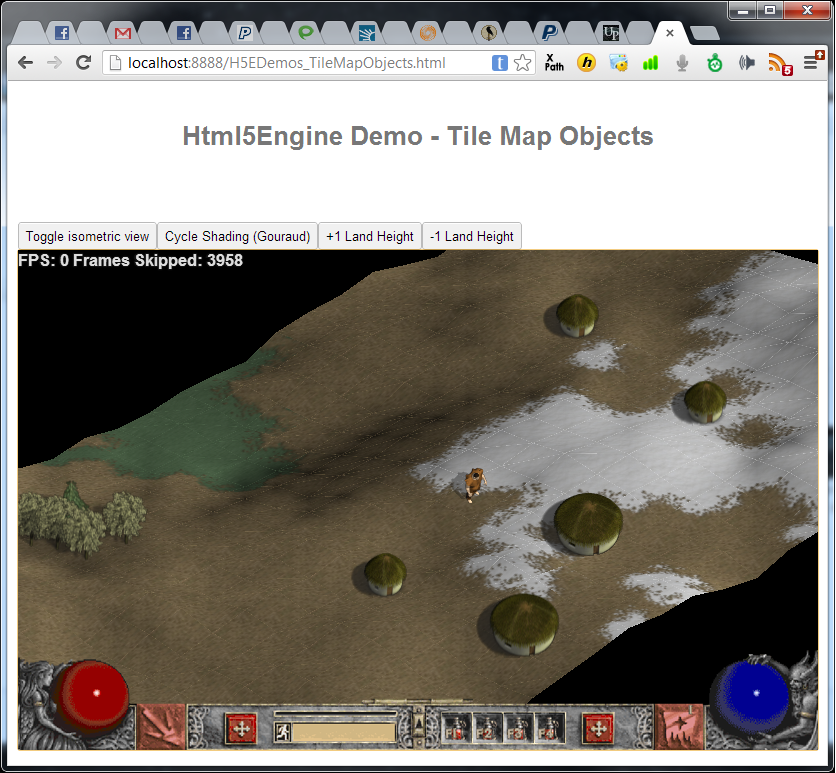 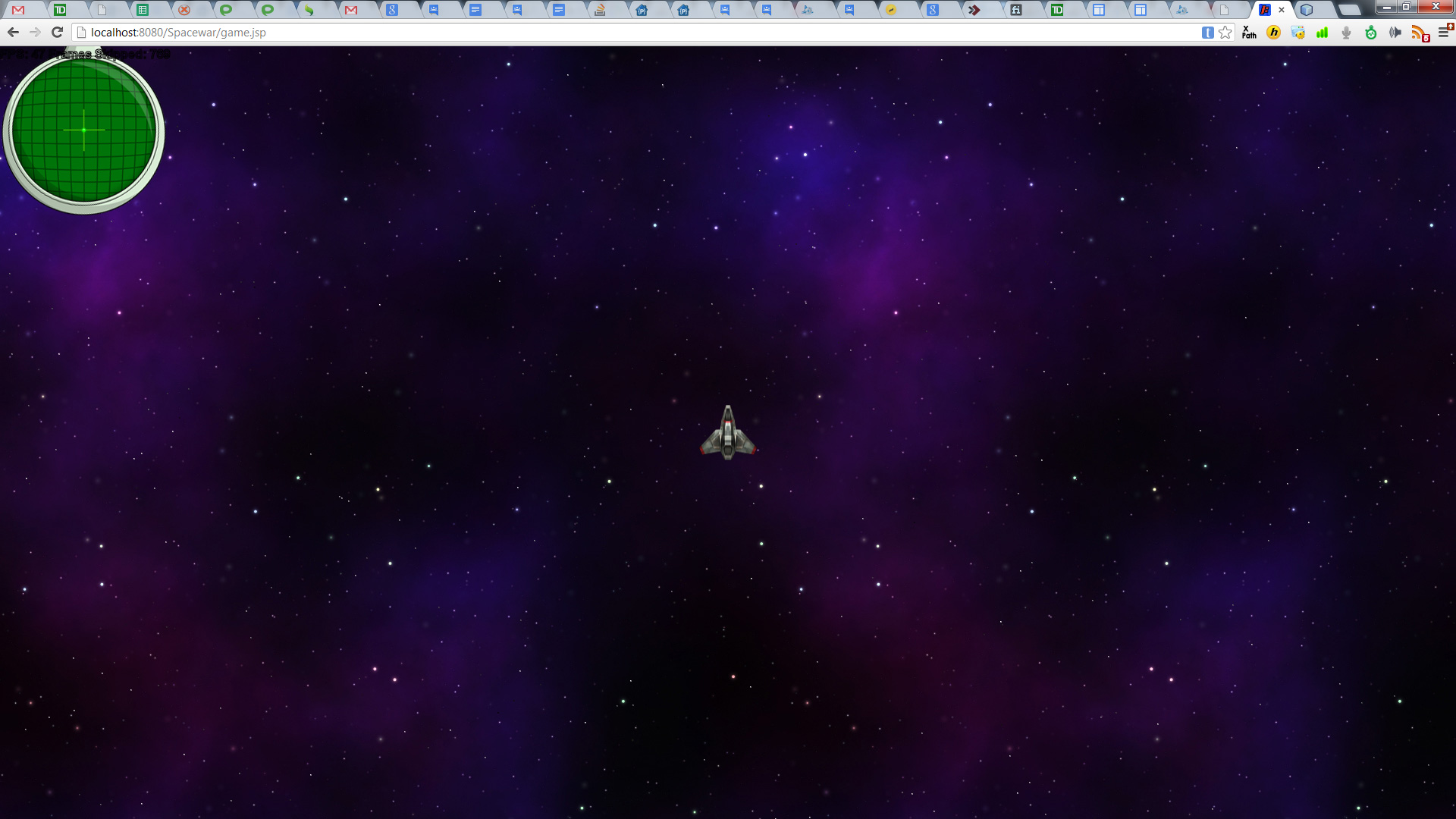 Ooh! Me wants it! Can't wait till next spring!

Build cities, shape a world. Cities XL Platinum lets you design, build and link up cities of all shapes and sizes around the Cities XL planet! Build more...

The first add-on to The Movies has its focus on everything around stunts and special effects. It adds to the original game:

God sim that places you in charge of individual lives. You can set up a household of your own, defining the appearance and character traits of the residents...

Welcome to the ‘Ultimate Off-Road’ experience! All with realistic physics, vehicles and open world - for you to explore. Search for supplies and fuel...

El Presidente is back!Features: Play on large archipelagos for the first time in the series. Manage multiple islands at the same time and adapt to various...

Combining the best of real-world and model railroads, Sid Meier's Railroads! puts you in charge of building the greatest rail empire in the nation - managing...

Tags
Embed Buttons
Link to The Universe Project by selecting a button and using the embed code provided more...