The Steampunk League is an action platformer game on the lines of old-school games (such as Crash Bandicoot, Soul Reaver, etc.) revised with new mechanics to fit with our age of gaming.
It tells the story of the genius Nikola Tesla and his struggle against Thomas Edison, all rewritten in steampunk sauce.
Head-aching puzzles, awesome boss battles and much more await you! Are you ready to join the League?

We are on Steam Greenlight! Please support us! 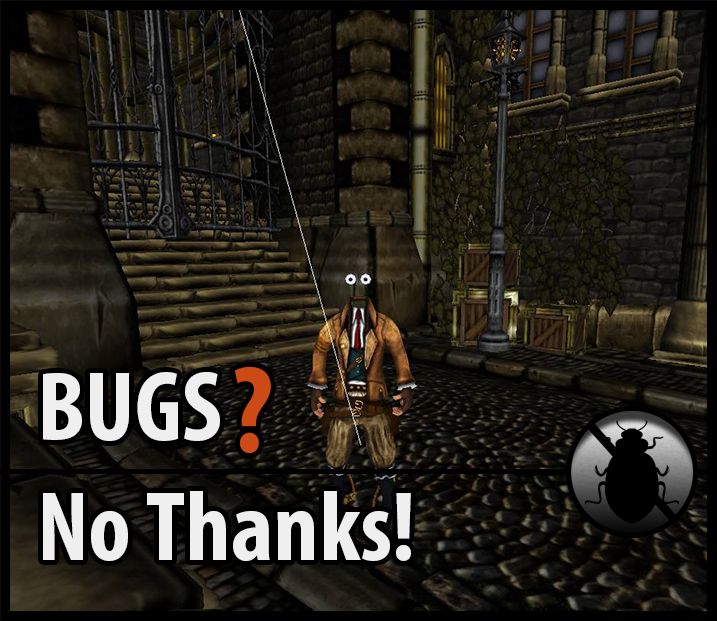 Currently we are working on solving several bugs!
We solved a lot of things about Target Lock, adding support for two different type of Target Mode:

With Pressing mode, you have to hold on the Target Button to aim the nearest enemy!

Target Mode is switchable ingame or from the game settings.

As we proceed with the development the work on the envornment is steady.
At the moment the main focus is centered on the Westminster Abbey, the infamous stage that was the center of all the previous challenges that made people go crazy!

The vertical gothic architecture will be more cruel than ever, be ready!

The Steampunk Legue is here with big news! >>VOTE FOR US ON GREENLIGHT!<<

Dev Diary #4: Ligthing the way out

A short chronicle of the many iterations made to get a nice and vibrant environment in The Steampunk League.

The Steampunk League: Testing the environment

A short guide through the environment we created for one of the levels of The Steampunk League.

Dev Diary #3: Looking at things from a different point of view

In these months we had to totally remake a lot of things. Here's some thoughts about the HUD in our game!

Enjoy The Steampunk League's Demo and help Tesla and the league to save the world!

Wow this looks amazing! Im a big fan of steampunk artstyle, And i want to play this game for a video, Would it be fine to do this? For the demo i mean, And is their any copyrighted music i should look out for

Liking the tune in the video
Sounds and looks good :)

Thank you! But it's still a placeholder :D

Thanks! We're looking forward to improve as much as possible the graphic environment!

How can I start this game???

I'm sorry for the lack of a shortcut but the UDK version we were using has a known bug that creates invalid shortcuts.

Anyone getting this to work on a MAC? Not me...

We are working to solve the MAC issue, our apologies!

has it been fixed yet?

Not yet, we're trying to do our best!

Twitter
Tags
Embed Buttons
Link to The Steampunk League by selecting a button and using the embed code provided more...