You are in the great era of the pirates.

Unfortunately the era is so great, there is hardly any ship to attack anymore. For the sake of your beloved, obviously gold, you decided to attack the land.

Shoving your canon on the French land you start to attack their bases, and the french do everything in their might to stop you.

- Goal: Kill all Soldiers
- Drag the crosshair with the mouse to aim
- Release to fire
- Control the power of the canon ball by moving the cross-hair from the canon (close = less power, far away = more power)
- Use mouse wheel to zoom
- Drag mouse around the world to move camera 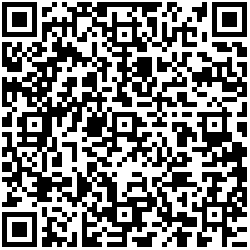 The Pirate Game WebPlayer
(Playable in the Webbrowser)

The Pirate Game on Android Market
Or scan it with your Android device.

Super Arkatis is finally released! It's a shoot-'em-up in 3D inpsired by games like Tyrian and Raptor - Call of the shadows.

Blast your way through countless waves of enemy ships and bosses from the far reaches of space to the surfaces of barren planets in three missions and an additional endless mode! Earn points to upgrade your ship with several upgradeable weapons and ship upgrades that improves the visuals of your ship!

The "Endless Mode" features various background themes with a smooth transition from eachother (Space Planet Space Station etc.) and an increasing difficulty and variety of enemies.

The game is free and features ad banners on locations that are not annoying or intrusive. 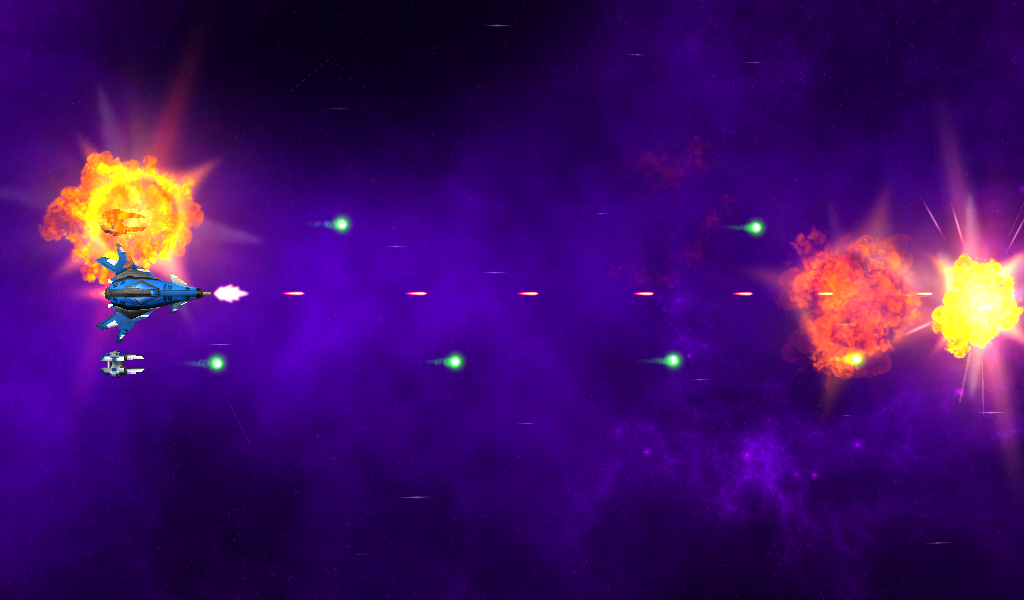 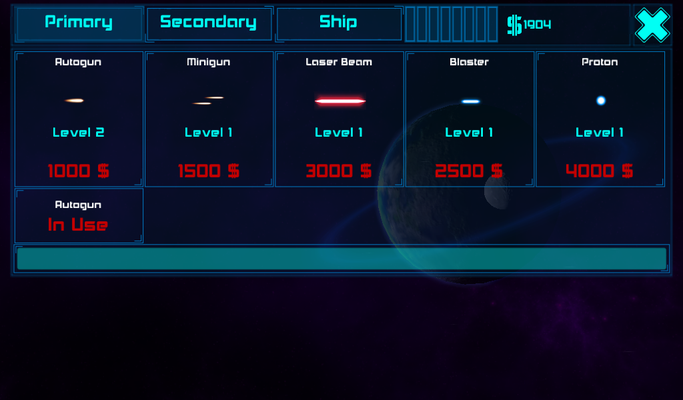 Optimal Devices:
★ Any Android Smartphone comparable with a LG G4.

After 5 weeks, The Pirate Game got an (almost) complete overhaul. Backgrounds were added, some new levels and most of the UI is redone.

If you still need a 3d and 2d artist hit me up on my email : void013.comuf@gmail.com

will you eventually port this to linux and mac?

Currently we only have Webplayer, Desktop and Android. In order to build for MacOS (Standalone Build, Webplayer should already work on Mac) a Mac computer is required and for iOS one needs an additionally Mac computer, iPhone or iOS, Unity iOS License and AppStore access. But if the Android version is successful and money flows in, we definitely want to go for a iOS Version too. It's just, the costs for an initial iOS Version are quite high ^^

Linux is currently not supported by Unity3D. But Unity3d is working on a Flash support (will require at least Flash 11), which will then also work under Linux too.

Indie
Tags
Embed Buttons
Link to The Pirate Game by selecting a button and using the embed code provided more...