The Mystery of Devils House

The Mystery of Devil's House is a 2D Horror Action Platformer based on the story of the Haunted house called William's House located in Massachusetts which was built during the 1950s. The former owner was mysteriously murdered inside the house 5 years ago by an unknown dark entity. Since then, the new owner of the Haunted house is pretty scared to even set foot in the house because of the dark history associated with it. The owner believes that there is a portal which leads to the Devil's world inside the house which is yet to be proved. It is also believed that various rituals have been performed during the 1980s in the house which is the primary reason behind the increased poltergeist activities. 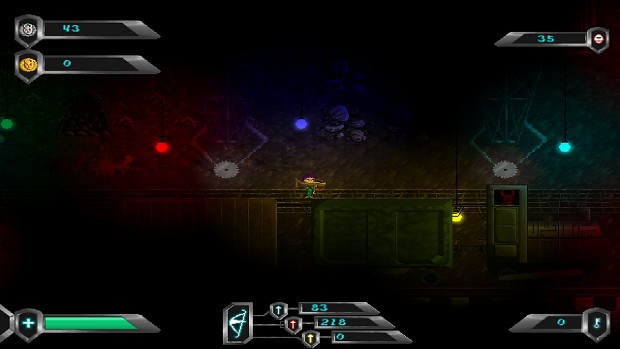