The Misadventures of Jimmy & Demon

A young man named Jimmy got lost in a dark, gloomy forest one evening. Chased by wolves, he was forced to take refuge in a cemetery. A shadow-spirit named Demon appeared before the young man, promising to show him the punishments of Hell as long as his sanity will allow. And if Jimmy survived, he would be granted passage into Purgatory; and eventually Paradise. 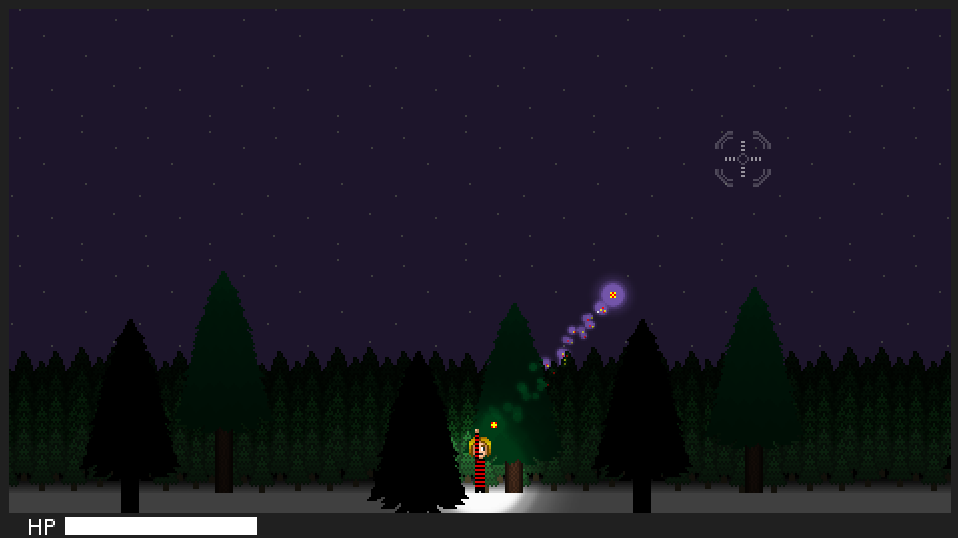 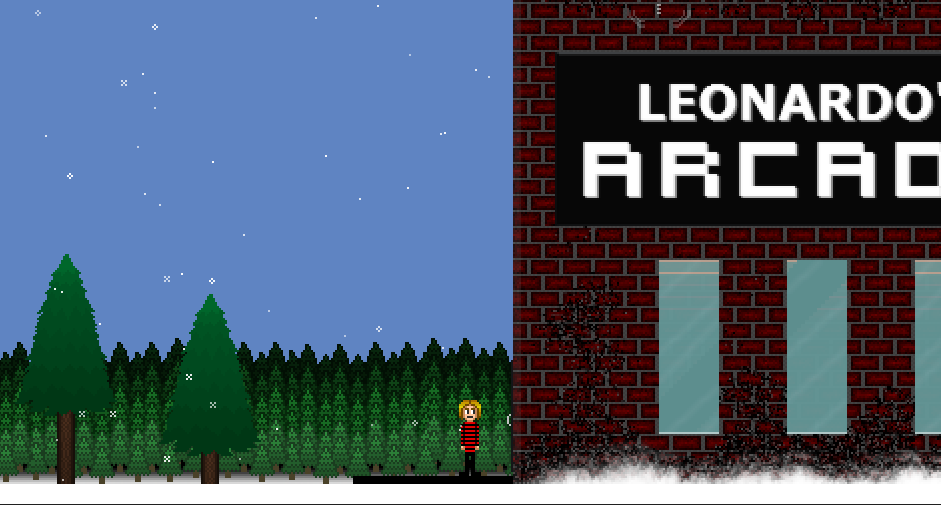 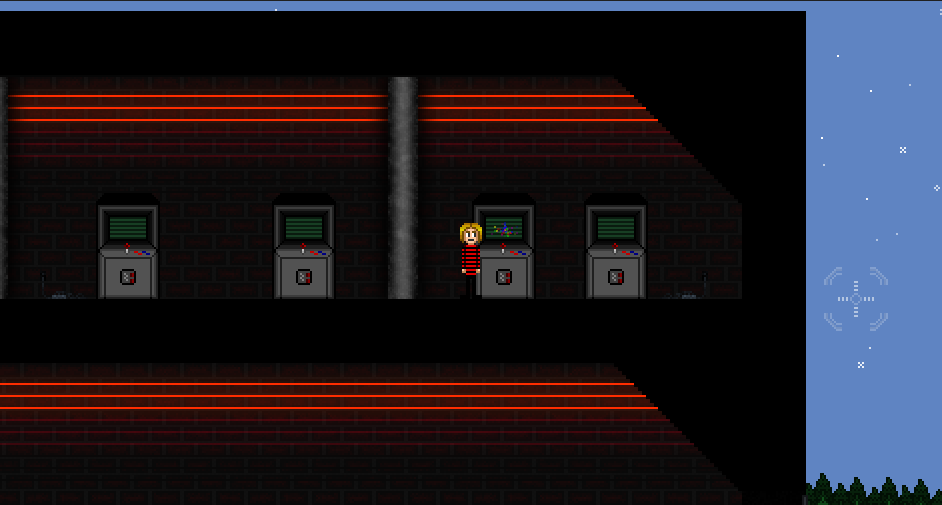 We're going to be posting updates here from now on!

Tags
Embed Buttons
Link to The Misadventures of Jimmy & Demon by selecting a button and using the embed code provided more...

Legends of the Brawl Adventure