The Little Ball That Could

There is no exception to the rule - only balls with a heart can enter the Haven, and others, well... others have to move on. It was your turn to get your heart and be allowed in when the stamping machine stopped. Your only choice to join your kind is to prove your worth by finding enough hearts to refill and restart the machine. On your path, there are deadly falls to avoid, dangerous traps to evade, mind-bending puzzles to solve, and maze-like levels to traverse. But all is not grim, for there are shiny gems to collect, hidden puzzle pieces to find, and trapped forms to help. Perhaps there is another way to prove your courage?

The Little Ball That Could is a marble platformer with exploration and speed-run elements, inspired by Marble Madness, Manic Marble, Super Monkey Ball and Marble Blast. However, unlike its predecessors, TLBTC is not only about going as fast as you can - instead, you'll need to use your wits if you want to make it through its many non-linear levels and deadly traps.

After about two years of toil, sweat and tears, it has finally happened. We have finally reached the point where we can undoubtedly say that our work on The Little Ball That Could for Windows PCs has been completed, and you’ll get to play the game on September 12th, 2017! Working on two versions of the game has been a challenging experience, and the additional level of polish we wanted to add to the PC version took a lot more time than we expected. However, we think it was totally worth the wait! 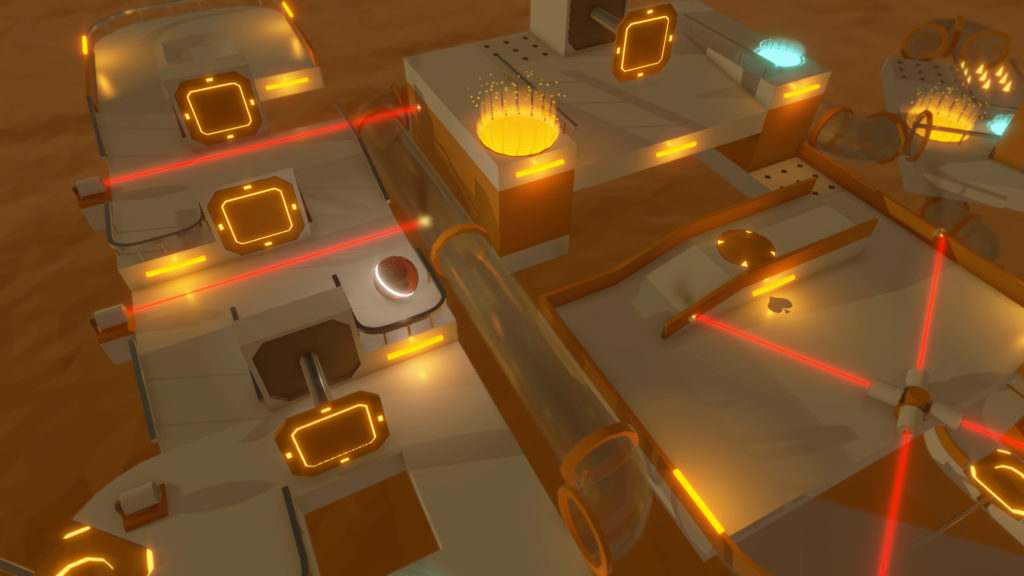 The Little Ball That Could is a physics platformer that brings the gameplay of Marble Madness, Super Monkey Ball and Marble Blast Ultra into 2017. These games were all about speed, and while TLBTC wears this legacy on its sleve, it’s generally more oriented towards exploration. Inspired by Portal and similar puzzle platforming games, we made The Little Ball That Could a test of your wit, as well as your skill! To learn more about the game and read up on its features, visit The Little Ball That Could Minisite. If you'd like to get notified once the game comes out, visit the TLBTC Steam page and add it to your wishlist!

Indie
Twitter
Tags
Embed Buttons
Link to The Little Ball That Could by selecting a button and using the embed code provided more...