The Legacy of Barubash is a story-driven action RPG being developed for Android tablets and phones. It follows the story of a young hunter named Kaleb. Choices made during gameplay will decide how Kaleb develops and may even have long-reaching effects on the game world. Chapter 1 will be released in Q1 2014.

The Legacy of Barubash has features such as:

New screenshots and a blog article

We have some new screenshots of The Legacy of Barubash in our gallery Indiedb.com 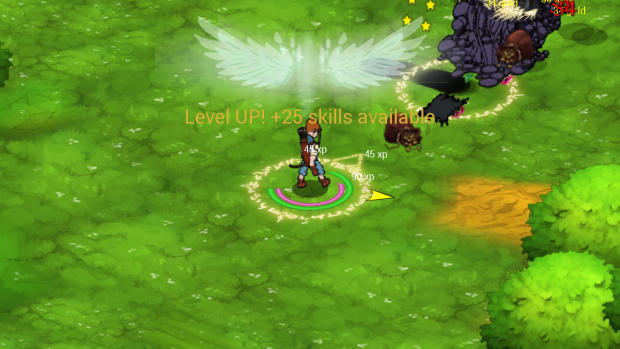 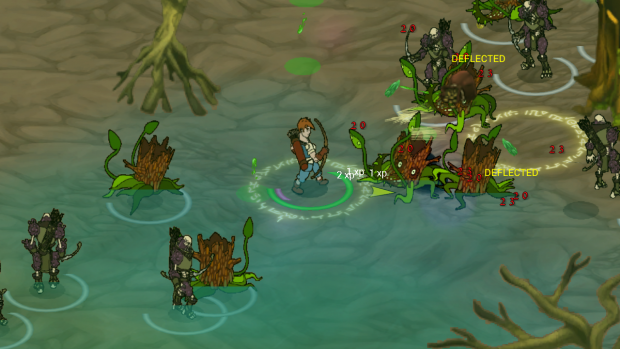 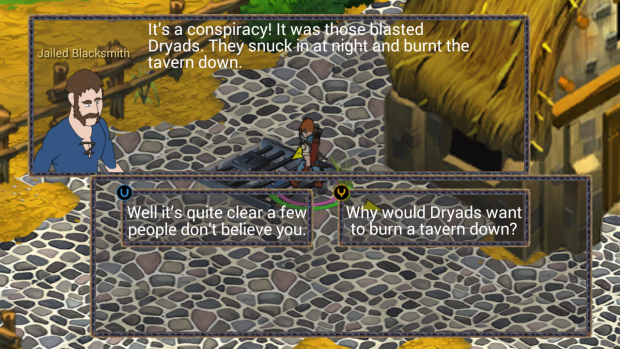 The sound team at Serial Lab have provided some great tracks for The Legacy of Barubash. Lately we’ve been working with Gina Zdanowicz and her team...

The Legacy of Barubash - Map building and Recent PAR Interview

We were recently contacted by The Penny Arcade Report to give them a summary of our first-hand experiences with the OUYA developer's kit.

The Legacy of Barubash now running on OUYA

I woke up late Wednesday morning on the 2nd of January to have a cardboard box thrust into my arms while I was still groggy.

Firstly a big thank you to all of our wonderful supporters out there! As a result of all your support and votes, we've managed to get into the top 5 up...

Indie
Twitter
Tags
Embed Buttons
Link to The Legacy of Barubash by selecting a button and using the embed code provided more...