The House of Da Vinci

Enter The House of Da Vinci, a new must-try 3D puzzle adventure game. Solve mechanical puzzles, discover hidden objects, escape from rooms and dive into the authentic atmosphere of the Renaissance. Use all your wits to find out what's behind your master's disappearance. 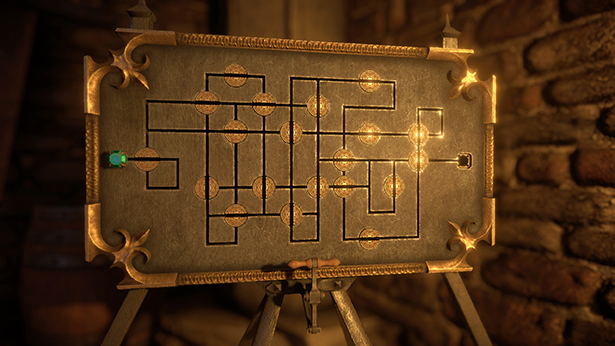 Brain twisters and baffling riddles are all based on Leonardo’s inventions. 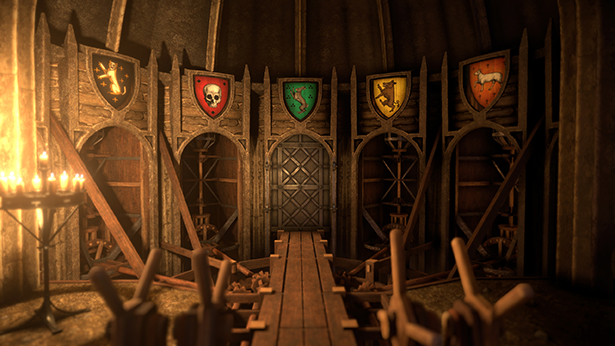 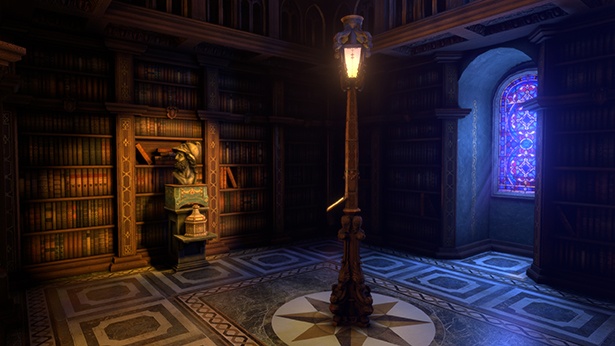 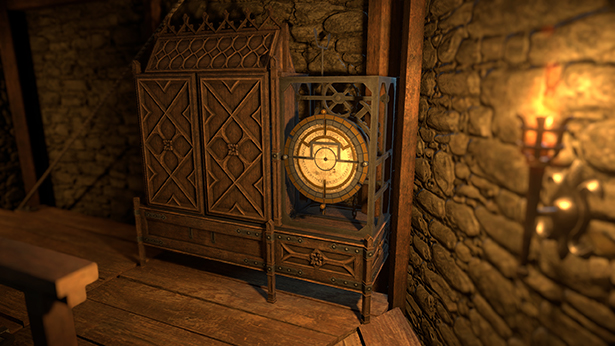 Detect hidden objects by seeing through the surfaces around you.

PEEK INTO THE PAST 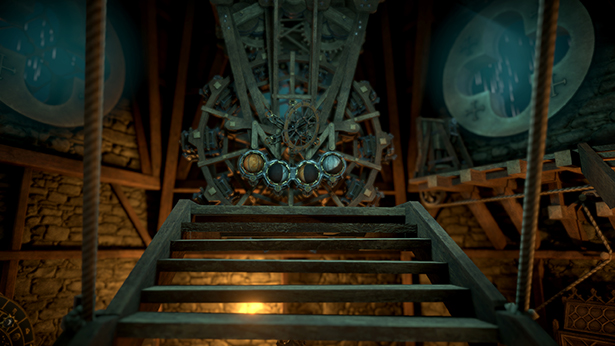 An unusual gauntlet allows you to witness events that happened earlier, and learn more of the story.

WHAT’S THE STORY BEHIND THE HOUSE OF DA VINCI?

You are Da Vinci’s most promising apprentice. Your master, Leonardo, has disappeared. You have no idea where he’s gone or what has happened. So you begin your quest, your search for the truth. However, Leonardo's workshop is full of puzzles, inventions, escape mechanisms and objects hidden in all corners of beautifully decorated rooms. You’ll need to use all of your brain cells to find out what’s really going on!
We’ve applied our own imagination to the story of the world’s greatest inventor, Leonardo da Vinci, providing players with unique special abilities throughout gameplay. We allow you to warp back into your early days as a young apprentice, exploring the 16th century world around you, peeking into Leonardo’s mechanisms, puzzles and devices, as you eventually become powerful enough to control time itself and learn the secrets hidden in the past.

Many challenging puzzles are inspired by Leonardo Da Vinci's real inventions and ideas. Mysterious locations were created based on original artworks and the wonderful Florence, Italy of 1506.

Blue Brain Games is an enthusiastic indie team of graphic artists and developers, all of whom are fans of both 3D puzzle games and the renaissance genius Leonardo Da Vinci. The House of Da Vinci was successfully funded on Kickstarter in late 2016. Install the game now and join over 2.391 adventure game enthusiasts that backed The House of Da Vinci!

The game is available for iOS, Android, PC & Mac.

An exciting quest begins: The House of Da Vinci's release is coming in late May

So, what’s The House of Da Vinci about?

You are Da Vinci’s most promising apprentice. Your master, Leonardo, has disappeared. You have no idea where he’s gone or what happened. So you begin your quest, your search for the truth. However, Leonardo's workshop is full of puzzles, inventions, mechanisms and hidden objects. You’ll need all your wits to find out what’s really going on!

As inventive as Leonardo himself

Each puzzle or mechanical riddle you encounter within the game is based on Da Vinci’s real inventions. Each is unique, just like the Master’s ideas. 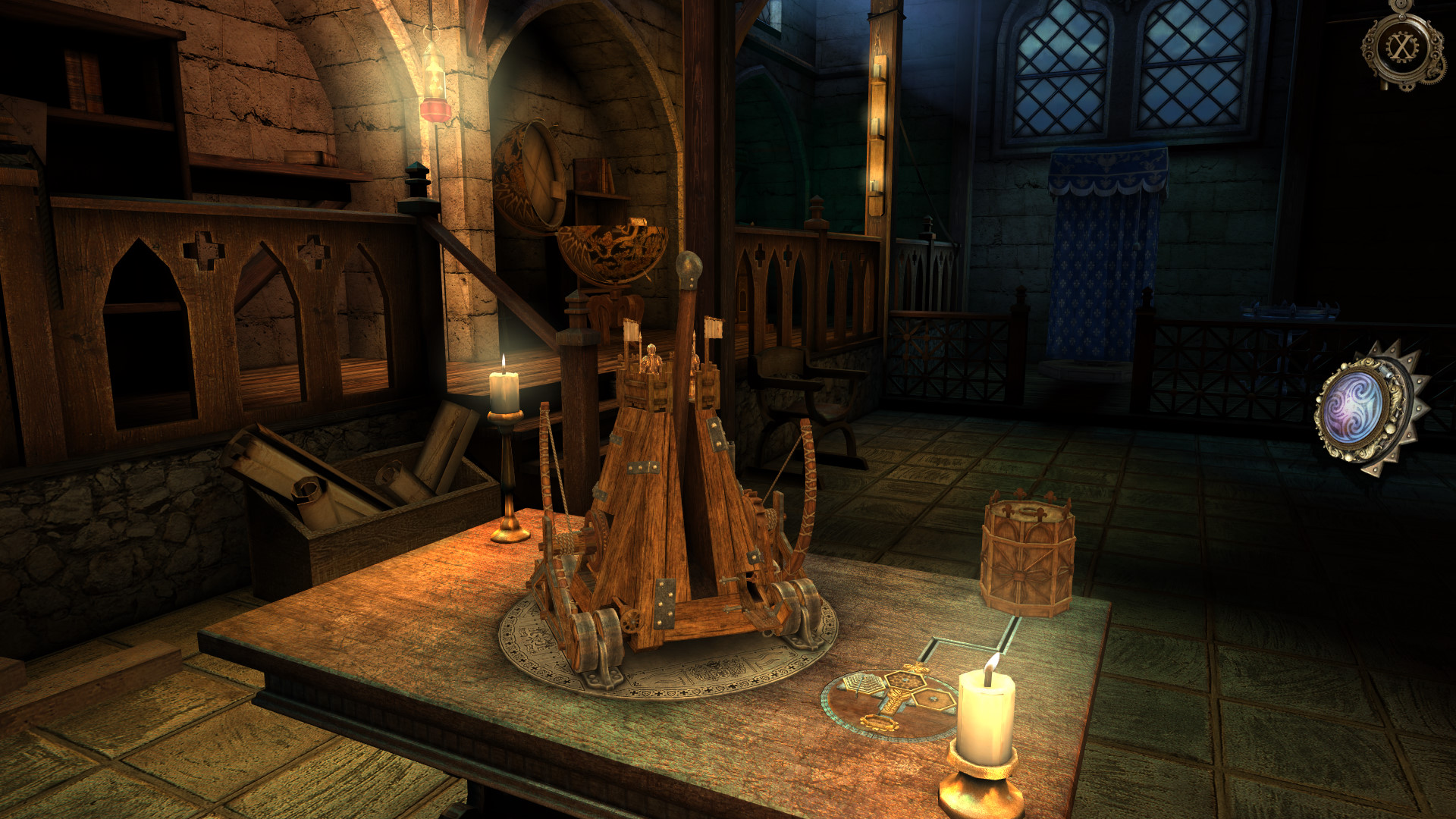 The visuals and graphics have been inspired by renaissance Florence, with many locations based on original artworks. 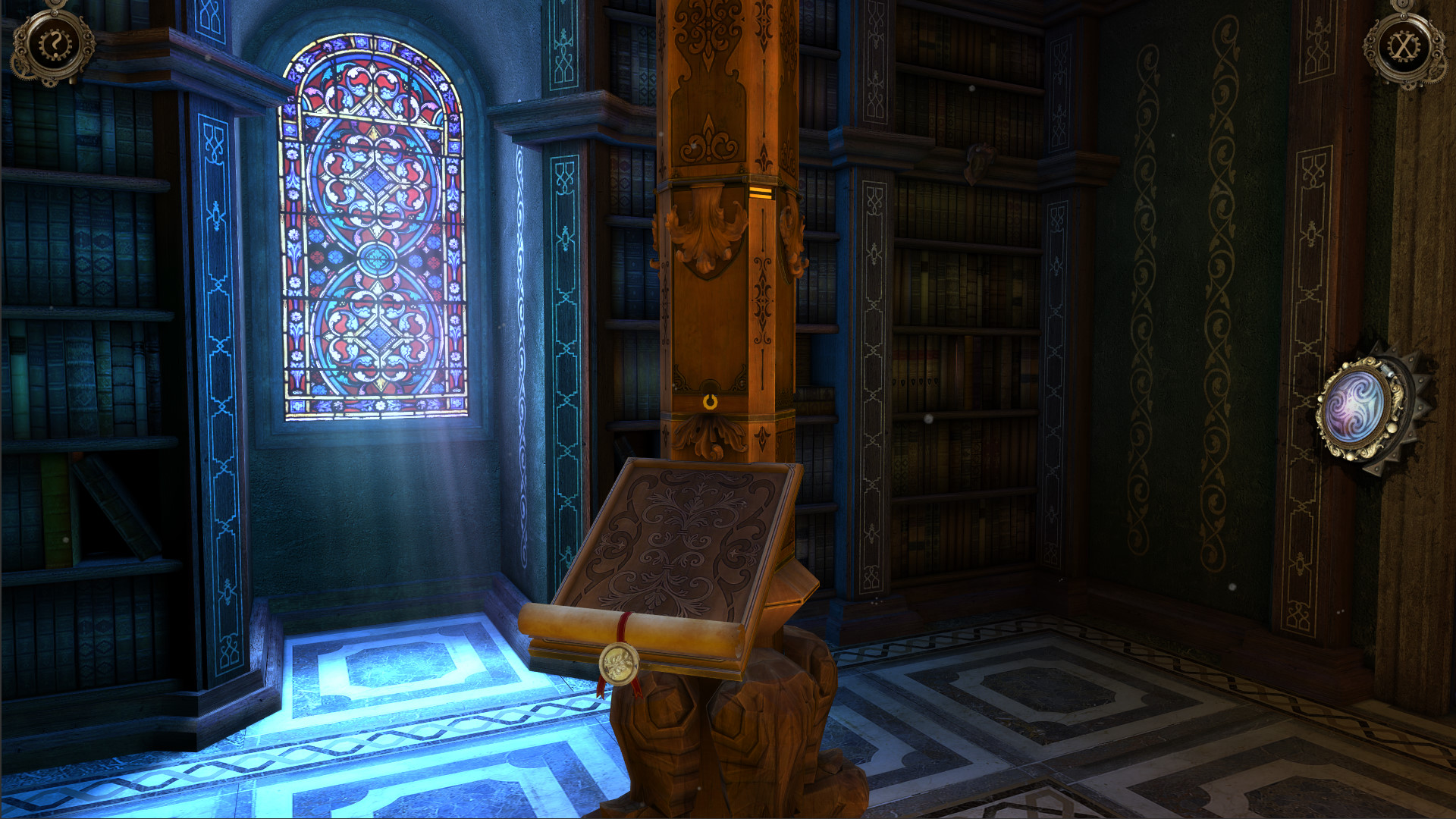 Storyline, visuals and custom-designed music all engulf you and take you on a journey through time. You have the power to control time itself and learn the secrets hidden in the past. 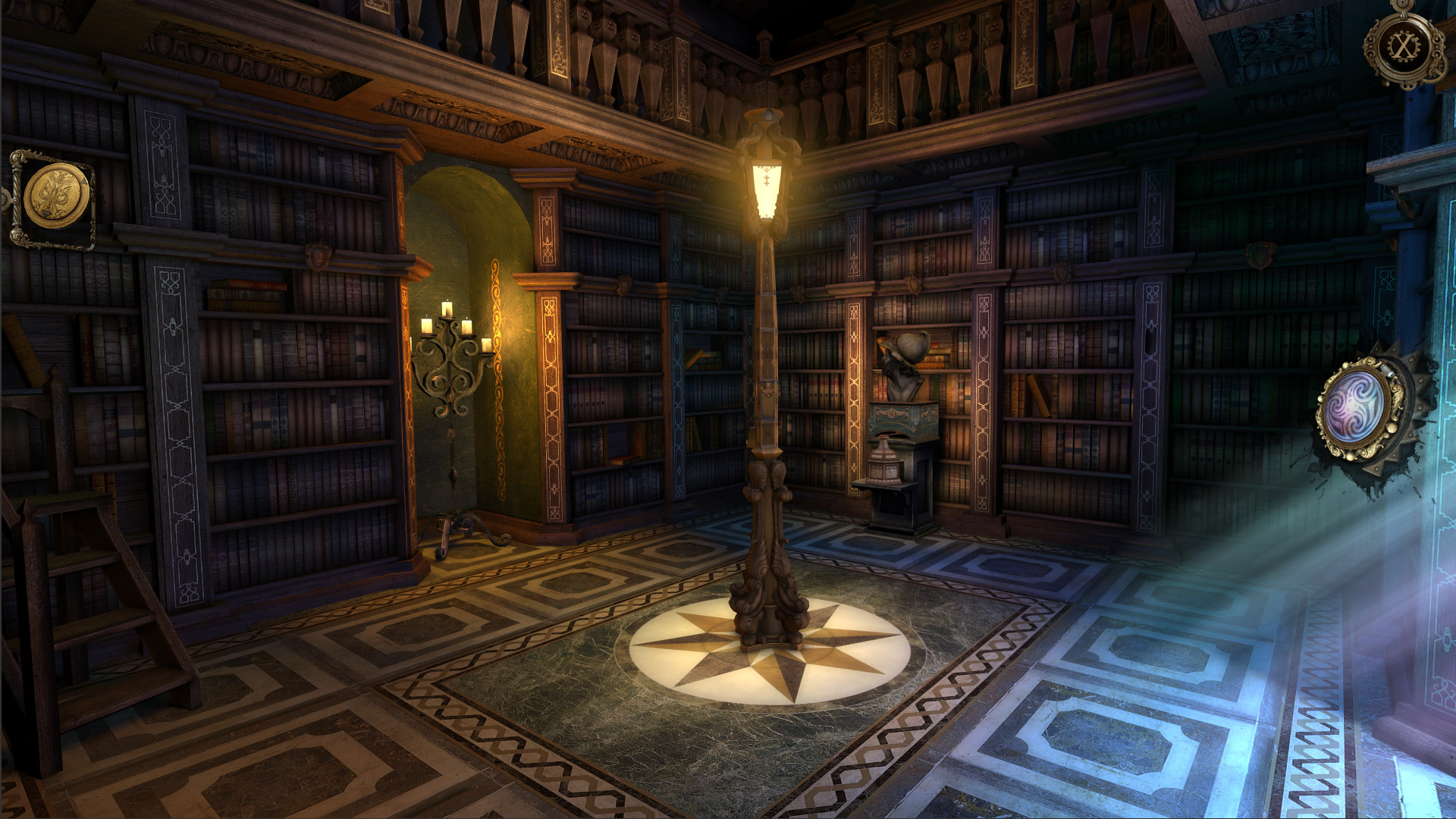 Experience across all platforms

Meticulous development made it possible for us to deliver the ultimate gaming experience across iOS and Android for PC/MAC and mobiles. With iOS we're able to detect the player's device and optimize the settings to guarantee a smooth playing experience even on older devices. We're using our own optimized shaders with Unity 3D. 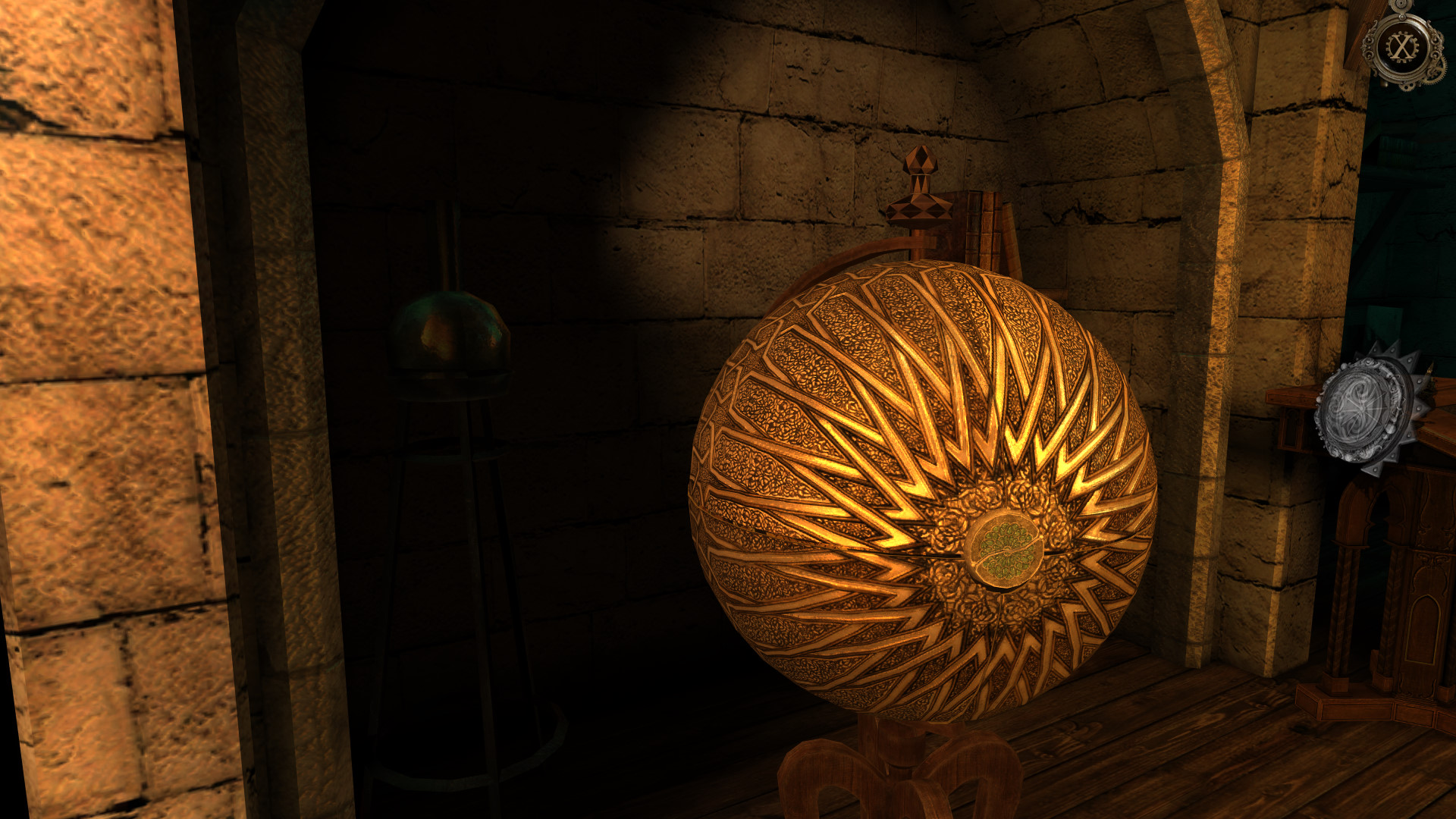 The House of Da Vinci's success on Steam and Kickstarter

Finally a game challenging The Room series: The House of Da Vinci

A compelling new 3D adventure puzzle game that challenges The Room series head on. The House of Da Vinci is a worthy successor to the latest boom in adventure...

Indie
Twitter
Tags
Embed Buttons
Link to The House of Da Vinci by selecting a button and using the embed code provided more...