Terra Ventura is an isometric action RPG set in a fantasy world. 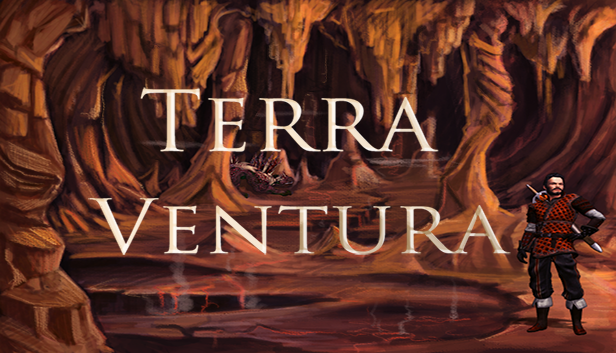 SELECT PLAY STYLE
Select your character with distinct characteristics and abilities from four different characters, each with inherent advantages

COLLECT LOOT AND MANAGE INVENTORY
Gain gold and silver coins spread out across maps, where you might also find armor, weapons and other inventory items. Visit alchemist, smith, merchant or tailor to buy additional items, trade or repair gear.

Embark on an action RPG adventure with a story set on an off the charts island where your character gets shipwrecked. Collect loot, explore the maps for collectibles, fight or use skills and find the way back to your crew.

You can now play a free demo of the Action RPG game Terra Ventura as a part of the Steam Next Fest !