Teresa Moontyners - In the lair of the beast

In 1995, after the disappearance of some researchers, Teresa Moontyners, a private investigator, was sent to a remote place in northern Italy on the border with Switzerland. In this place a cave was found which, seen from the outside, gave the idea of a beast's snout, hence the name of the cave of the beast. Teresa will be left in the vicinity of the installation in which the research team lives. The adventure begins with simple riddles and continues with more complicated riddles. During her investigations, certain events will occur that will inevitably change the course of the search.

I had hoped to finish this level more quickly, but that is not the case.
This is probably also due to the fact that I have refined the way I think and work, so it happens that I already find myself imagining possible errors that might come up and I find myself solving them even before they can arise.
In this way, by devoting more attention during development, I am going to save time during the testing phases, thus avoiding retaking portions of logic to be modified.
It then happens that at times when I do not feel the urge to continue, I go and make some changes to earlier levels.
For example, in the home screen, the one where there is the menu to set options or start or load a game, I went to replace the old title with the new one, and I implemented a function, which is launched in the options when you change the language of the game, automatically a part of this title is replaced in the chosen language.
That way if the selected language is Italian, you will see Teresa Moontyners L'antro della belva, selecting the English language instead, it will change to Teresa Moontyners In the lair of the beast, and so for the other languages.
To achieve this, I thought of separating the title into 2 parts:
The first part we will call "Background" will be the one that does not vary including the text "Teresa Moontyners" and the background graphic. 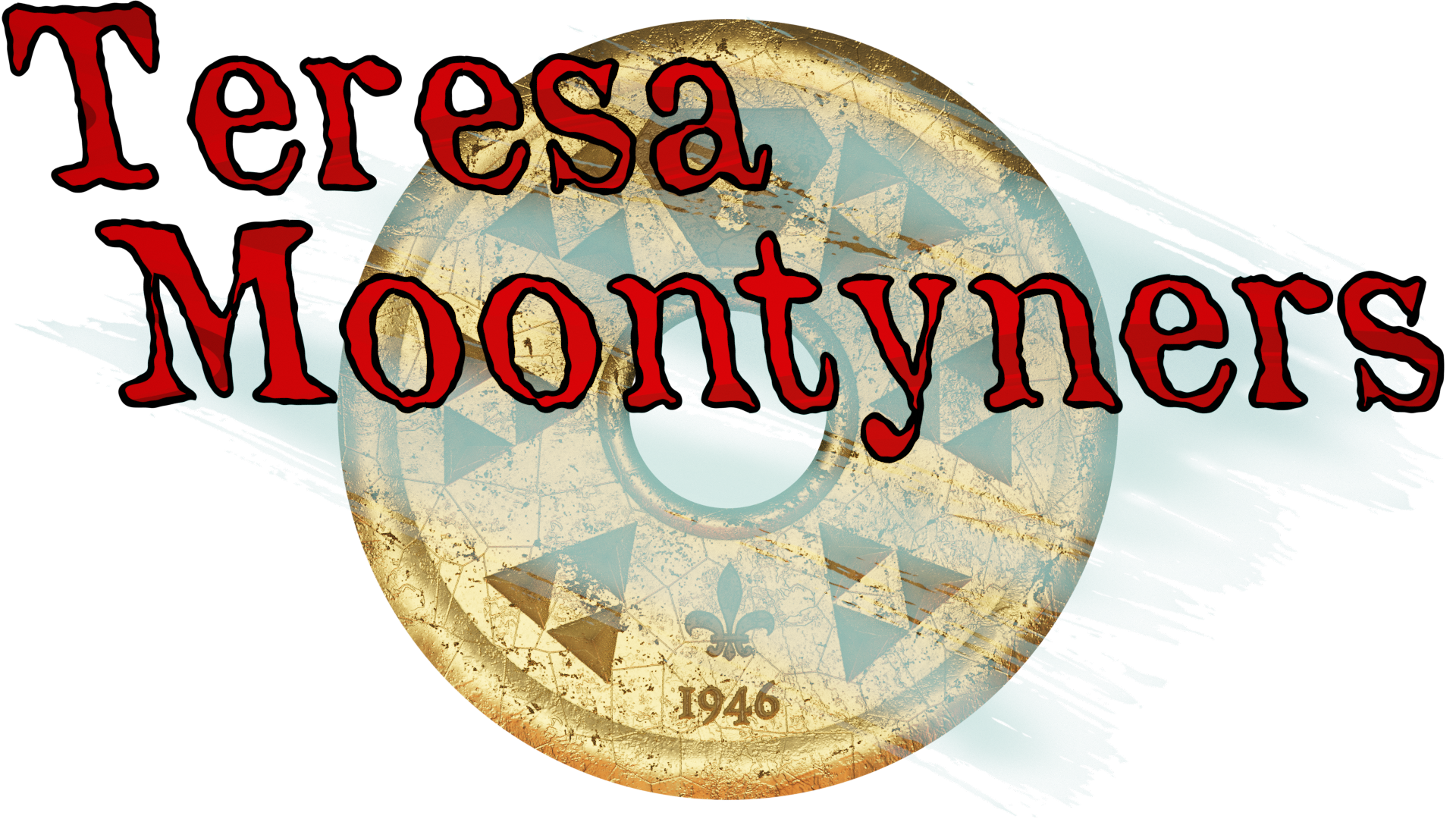 The second part we will call "Title" is the one that is gradually replaced with the one inherent in the chosen language.
To do this, I have prepared multiple renders of the "Title" in the various languages, and when the language changes, I ask the program to do a check on the current language and go and replace the title with the correct one. 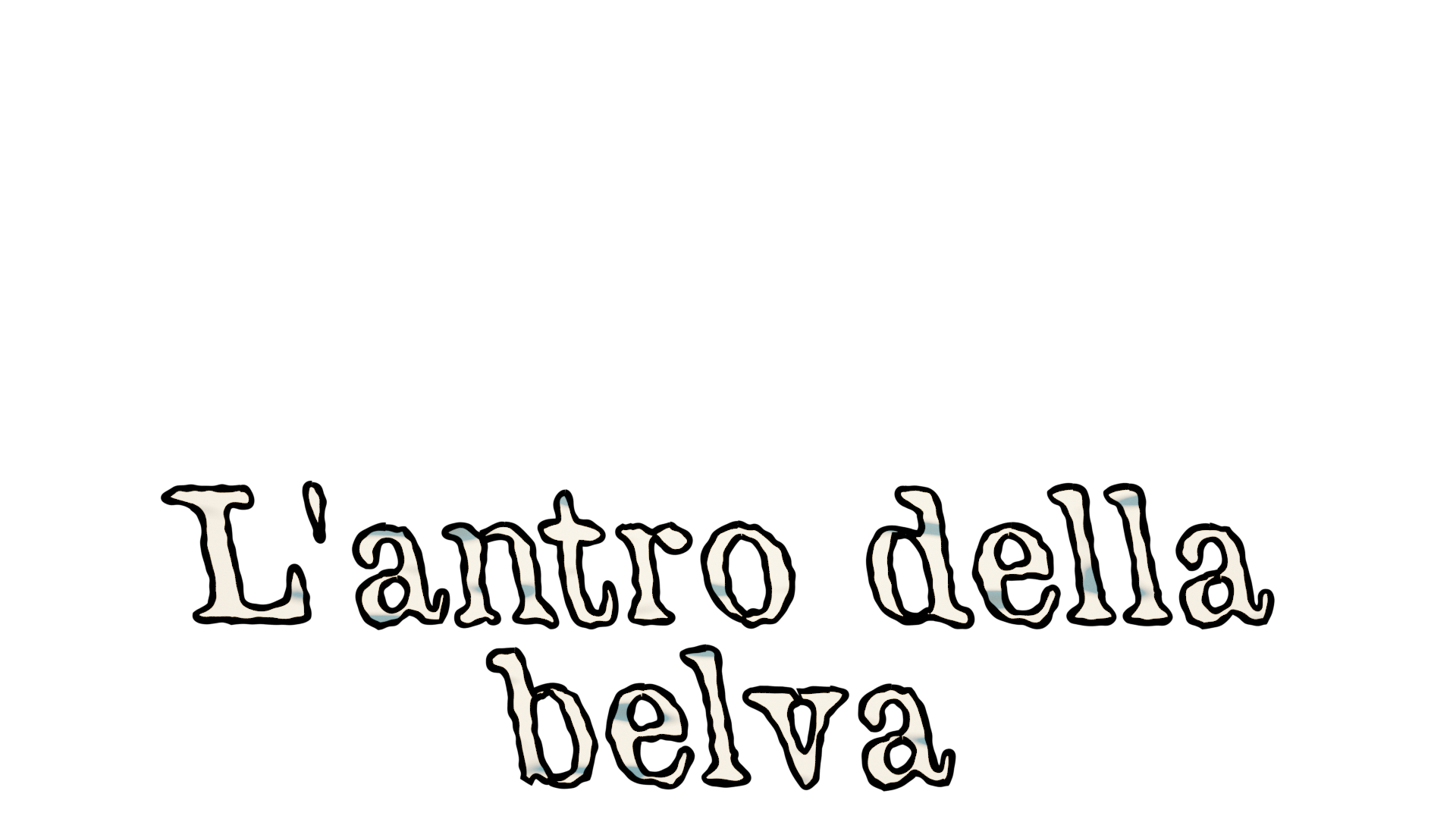 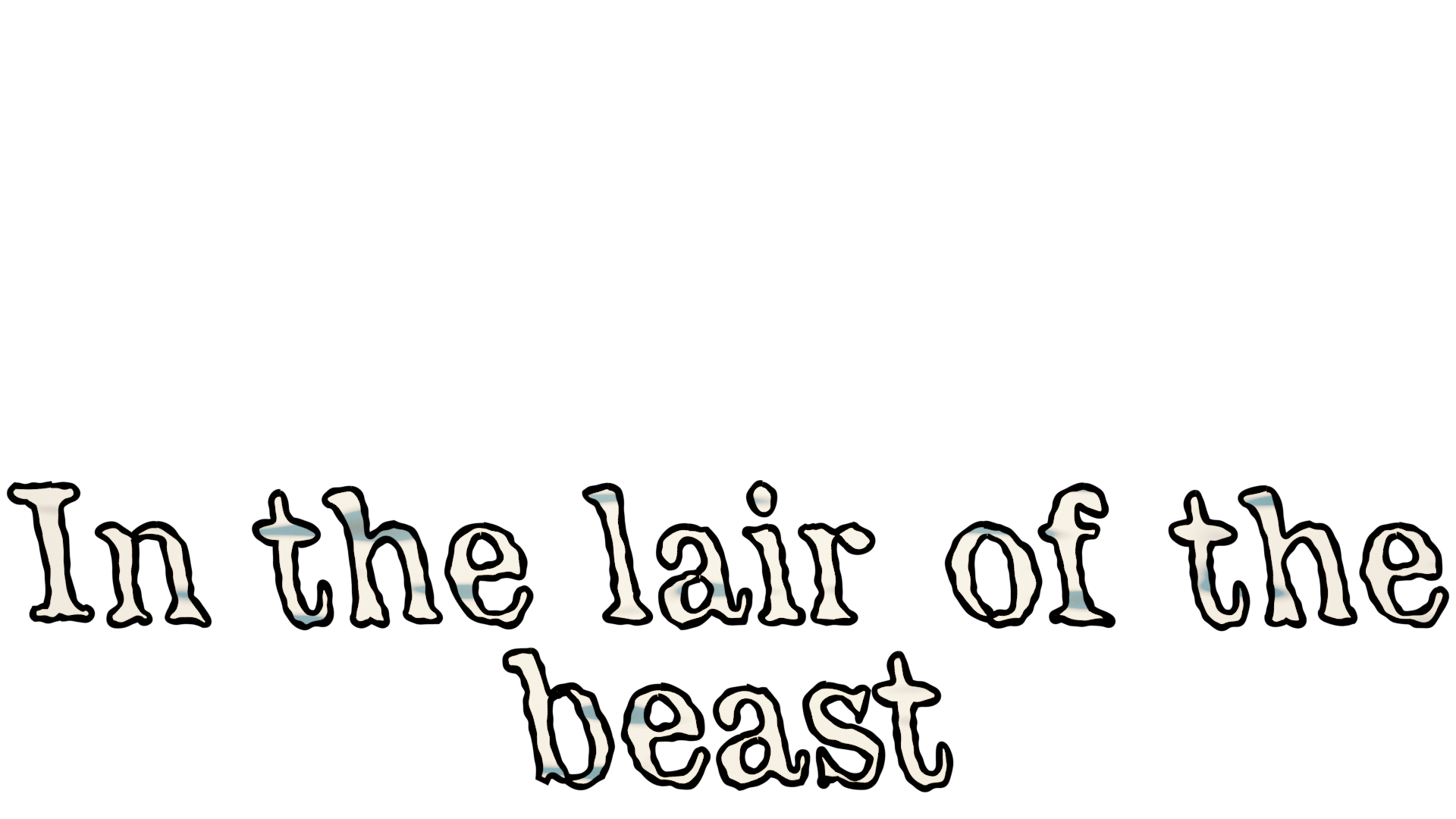 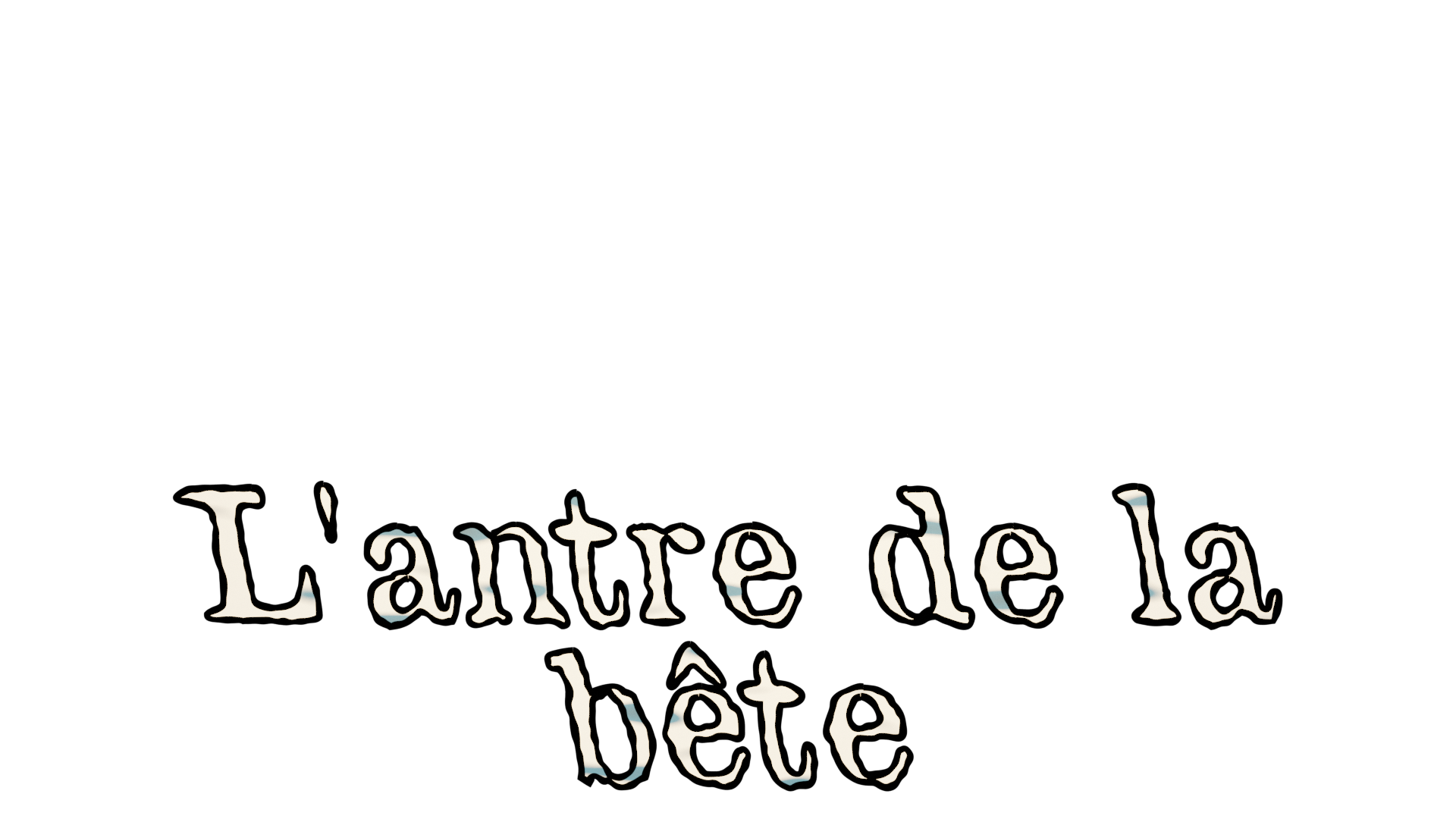 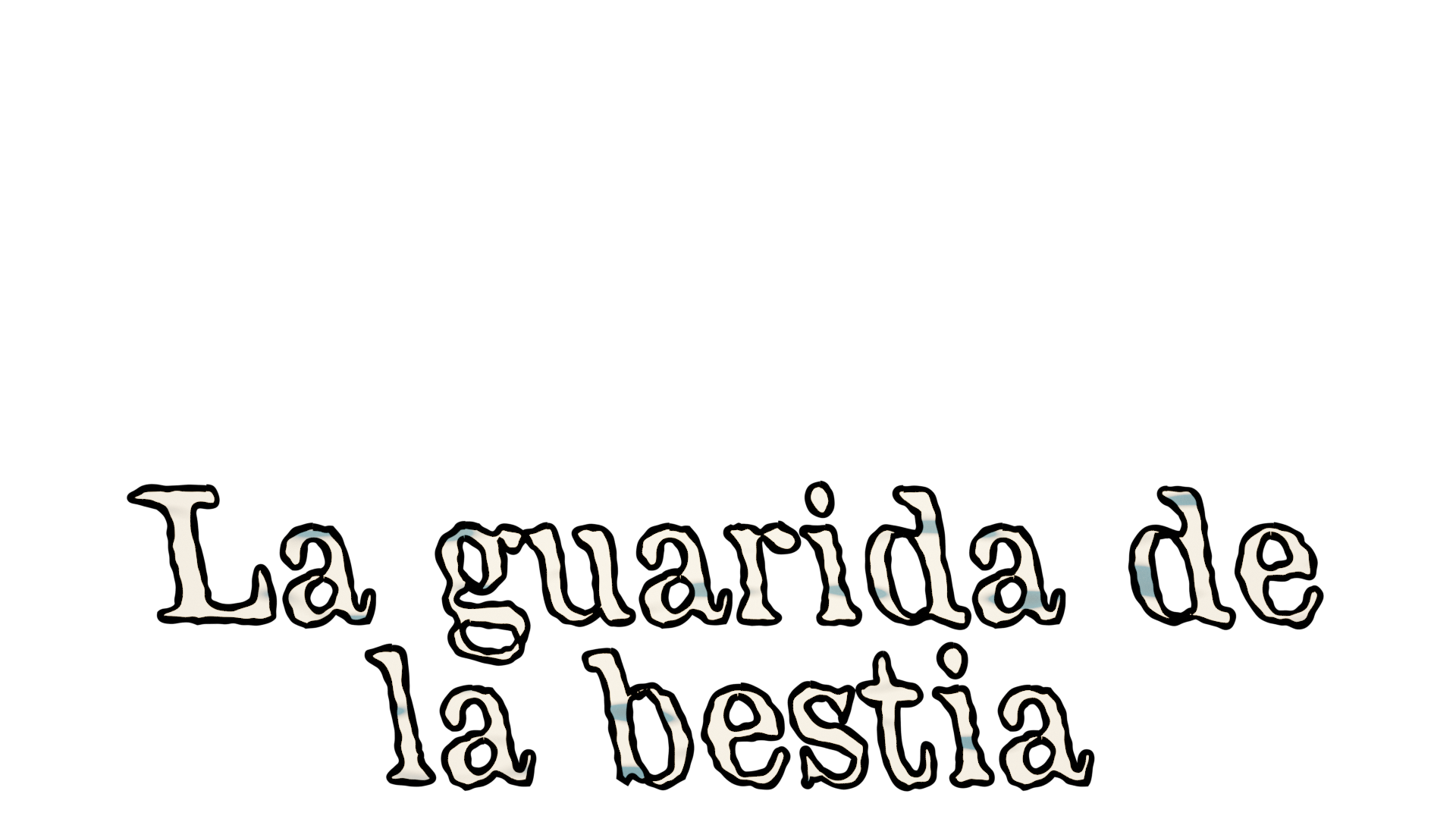 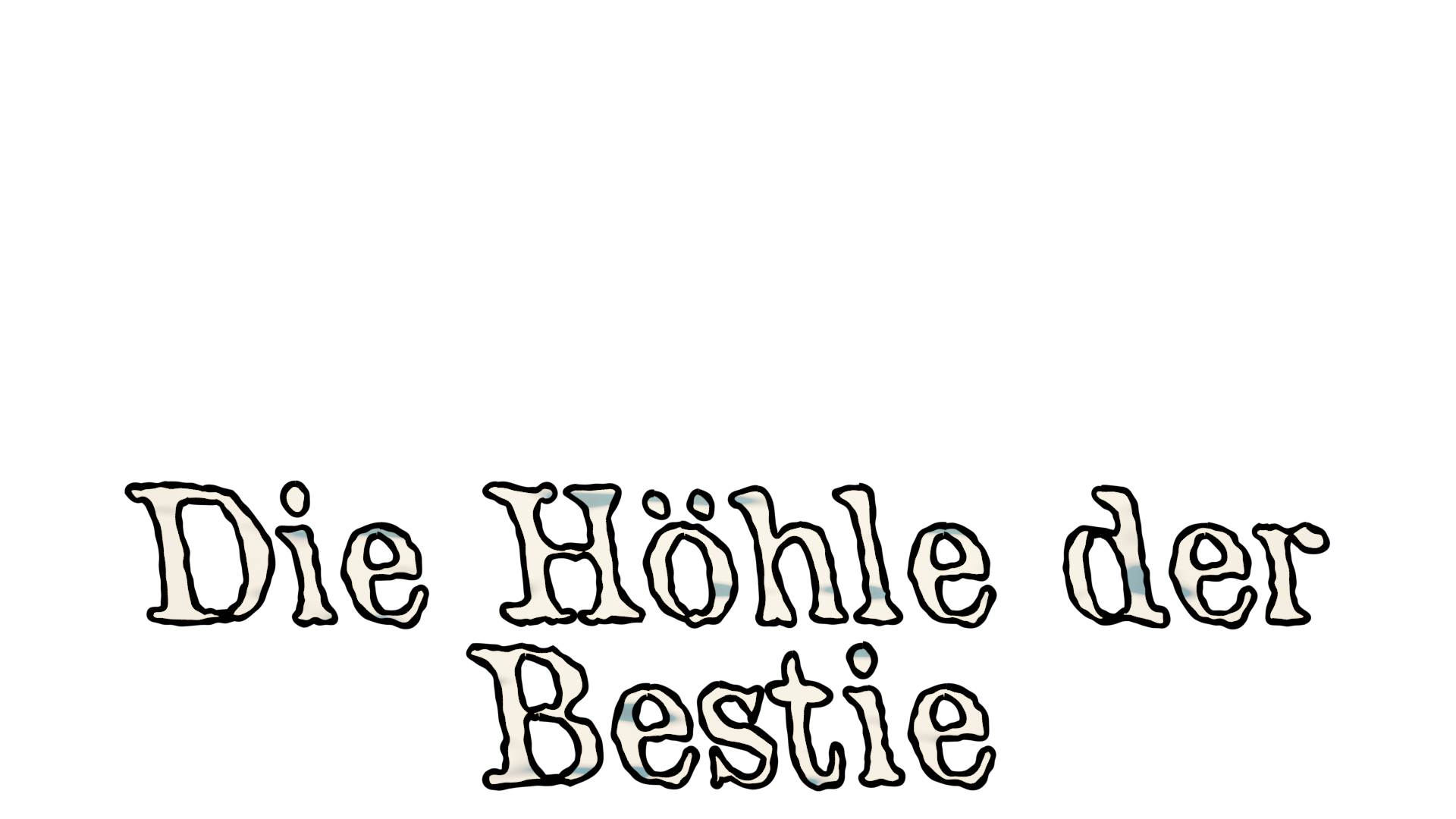 Here is the result obtained.

We now come to the progress of the last level up to this time of writing.
Now the rooms in the base are all available and many cutscenes have already been done.
Everything follows a path, some items to retrieve and dialogues to deal with will lead to the next stage of the level that will unlock new items to locate and other actions to take.
And as mentioned in the previous update, abiding by these rules will accompany the player to the final stage of the level and the end of the game.
Completing this level will take time, and automatic saves will come in here as well so that for any unforeseen setback, you have the ability to resume the level at a more advanced point than the beginning.
In creating the rooms in the base, I had quite a headache about the lights, let me explain; each room has its own switches that give you the ability to control the lighting in the room, so you will be able to decide to turn the lights in the room on or off.
However, having a lot of active lights leads to an exaggerated consumption of performance with the result of seeing the game run jerky, to solve this problem I created for each room its own group of lights, and the moment the player exits this room, I move the group of lights to a distant point of the camera, memorizing whether the lights are on or off.
So I get the process of the game not going to compute the lights and I don't lose in execution performance, moreover by memorizing the state of the lights, the moment you enter the room again, I reposition the group of lights to the state it was in when the player exited.
This I have explained, will not be very important for those interested in the game, but it might be useful for those who want to try their hand at game development and like me are at the beginning.
I leave below a video I created some time ago in which you can admire a few points of the base while running the game.

I conclude this update by saying that now I am thinking and processing the final movie, I would like to create something intriguing and spectacular as for the previous ones, something I already have in mind and as the idea grows.
I do not want to say anything except that at the moment I am oriented on creating an ending with some action, and to achieve this I have introduced these 2 characters that will be useful to me to achieve what I am looking for.
Here you are Mike and Andrei, they will not have a main part, but they will be extras. 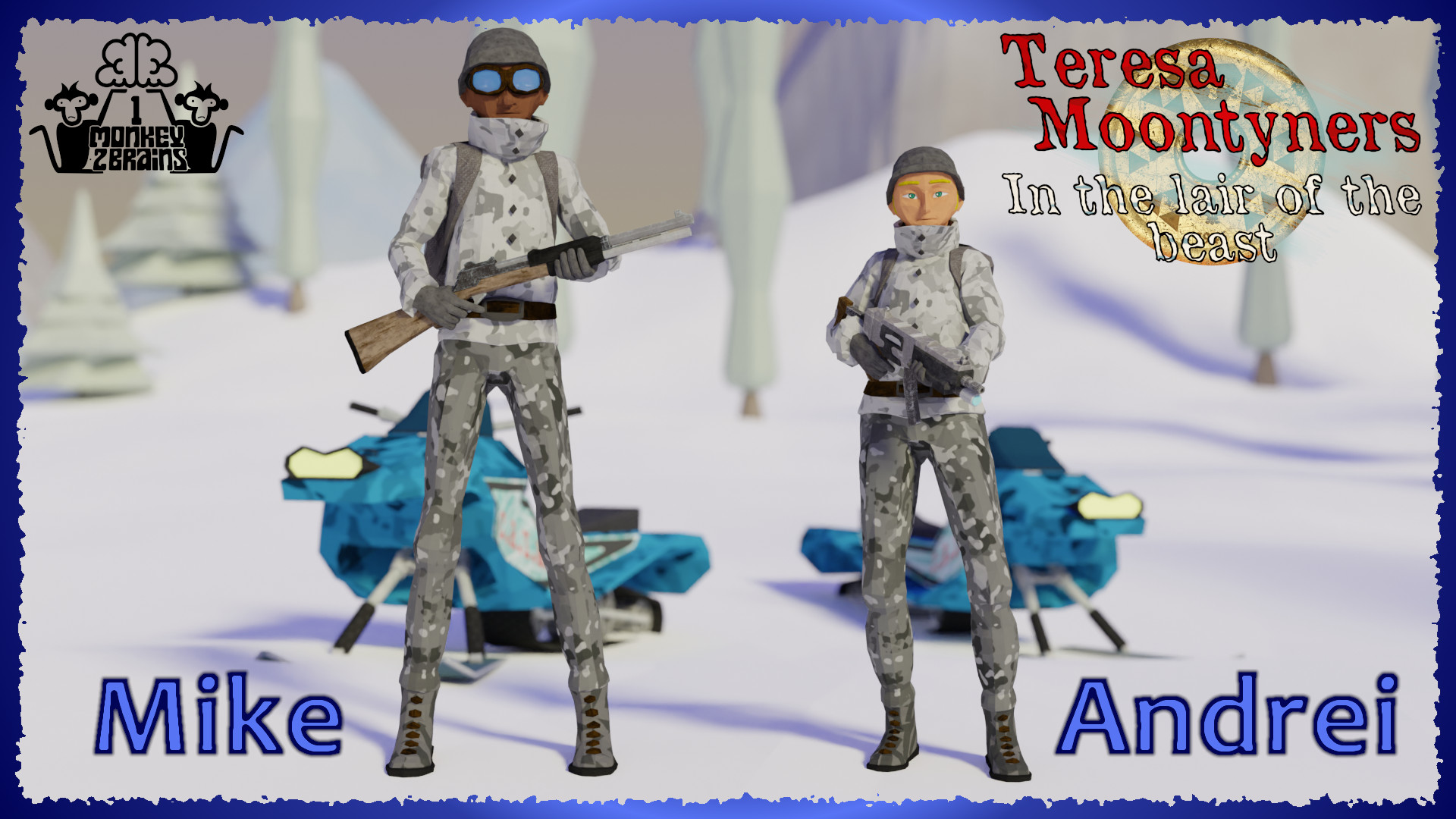 That's all with this update.
I give you an appointment with the next one, I wish everyone a good weekend.

Here I am, I started with the development on the last level.

And so we come to another game news. I try to better explain what I wrote in the previous update about the possibility of the two endings.

And so taking advantage of these days of vacation, I finished the third chapter of the game, finally the adventure will now continue outside these dark...

Today I am going to tell you about the last idea I had and which I managed to implement.

Twitter
Tags
Embed Buttons
Link to Teresa Moontyners - In the lair of the beast by selecting a button and using the embed code provided more...