Sutekh is an adventure game taking place on an alien planet filled with relics from Earth's past and future. Your character is pulled into this world along with a segment of the cargo barge he was on, and has to find a way off the hostile world by looking into the remnants of others who have been brought to this planet. You must solve puzzles, defend yourself against the denizens of the desert, and make your way towards your only way home.

Why is Sutekh Special?

The puzzle elements in Sutekh are mainly inspired by games such as Myst and Riven, solving many of the puzzles may need you to decode ancient glyphs or futuristic languages, and opening something as simple as a door may require the player to look around for clues. There will be combat in the game, but overall it will be sparse and meant to increase the urgency for the player to escape.This overall approach to puzzle design will (hopefully!) make for a much more rewarding puzzle solving experience.

The game has numerous methods of getting around the various landscapes the player traverses, from vehicles built out of scraps to fully capable hovercars to hot air balloons meant to help bring the player to new locations. 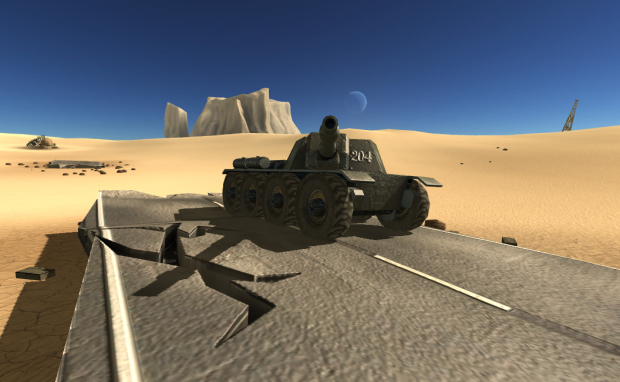 Numerous ‘Denizens' occupy the harsh and arid landscape, some friendly and curious, while others violent and carnivorous. These creatures differ greatly from one another, ranging from monstrosities constructed of gelatinous matter to Dune-esque sandworms with hundreds of mouths. 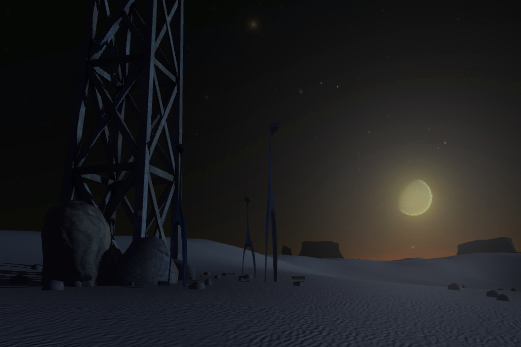 TBA, but frequent updates will be posted as to the development of the game. At the moment it is in very early alpha and most of the assets are still early and in need of replacement.

To promote Sutekh and grow its popularity (top games), use the embed code provided on your homepage, blog, forums and elsewhere you desire. Or try our widget.

If you have any questions, just ask!

Based on the 2007 film, Transformers invites gamers into a world of mechanized shape-shifters called the Autobots and the Decepticons. By selecting an...

Beware is currently in early development. At the base, it's an open-world driving simulation where the player embarks on a long journey of information-gathering...

Doom: Fall of Mars is and indie game developed by If Software. Other Credits to: DoomHacker & Id Software

Fight in the epic battle of humanity against the terrible virus. Take control of a nano-bot that is able to withstand the virus in the human body. Complete...

1 One the Ship is a game that I can have fun creating an Advanced (for me) AI. The story is your character goes to bed the night before with all his crew...