Survarium is a free2play MMOFPS game set in the near future. The game focuses on a mass- scale ecological catastrophe on Earth, the reasons behind vaguely known. Research anomalies, collect artifacts, use data from various devices in the world in order to assist the research in the fight for reclaiming this world from the green apocalyspe. Your character will improve as he gains more fighting experience, and as you uncover more secrets about the world.

Where players will be able to play in different game modes based around either Freeplay in a persistent world, a series of connected coop maps that will affect the story or team play designed raid maps. Each mode will become available as it is implemented into the game. You will be able to support the development of the game either through founder packs (the last of which where sold on May 12th although a friend may have a invite code for you), purchase currency from the Survarium Shop and obtain a premium account. Additionally all those are who registered for the Survarium site or forum and have entered into the beta key lottery, can randomly recieve a free beta access key (1 is given out every 3 minutes).

The game is developed with a new proprietary Vostok Engine technology created
by many Ex-STALKER 2 devs. An early version was released on PC at the end of 2013.

The Skilltree: Shooting and Physical Training

We start integrating into the game the updated system of skilltree for your character. The single skill string has now been replaced with a tree of skills. Each branch contains five levels of skills. The first skill level is always available. In order to unlock the following levels of skills you need to invest a certain number of skill points into the current branch skills. Every skill can be improved from one to five times, depending on the skill type and the bonus yielded with it. Every development branch is designed in a way to fit several play styles. 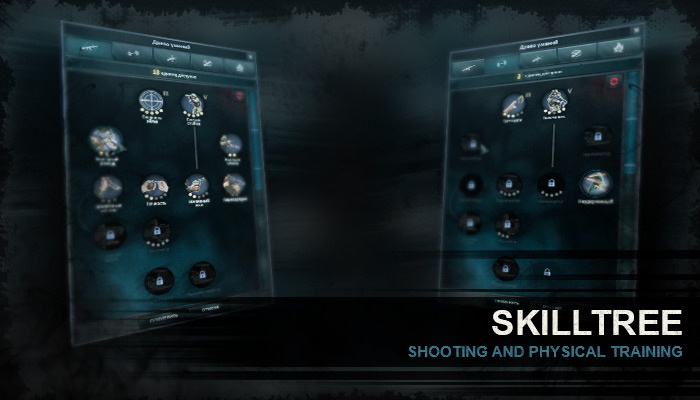 Thus, the shooting practice branch contains as the skills to increase the shooting accuracy, so as the ones allowing you to move faster while in the aiming mode. On the fifth level you can choose between the ‘Terminator’ skill allowing you to hold two two-handed guns and the ‘Loot-seeker’ skill which replaces the second gun slot with an Item slot.The physical training branch provides as skills increasing speed and stamina, so as skills increasing the maximal carried weight, grenade throw distance and damage when falling off heights. On the fifth level you can choose between the ‘Dash’ skill allowing you to use sprint even when overloaded and the ‘Heavyweight’ skill which reduces the impact of your carried weight on the running speed, yet removes the possibility to sprint.

We continue working on increasing the variety of battles in the PvP mode. With the 0.26 update the current two variants of the game mode featuring the batteries hunt the classic Team Deathmatch mode is added. This mode provides for two teams of players fighting until complete eradication of the opposing team. Each of the teams possesses a limited number of points which are lost with the team’s players dying. In case the team has zero points left, the possibility to respawn after death is disabled. Yet, the remaining survivors preserve the possibility to win the battle provided they can bring the enemy team to zero and destroy all their players. 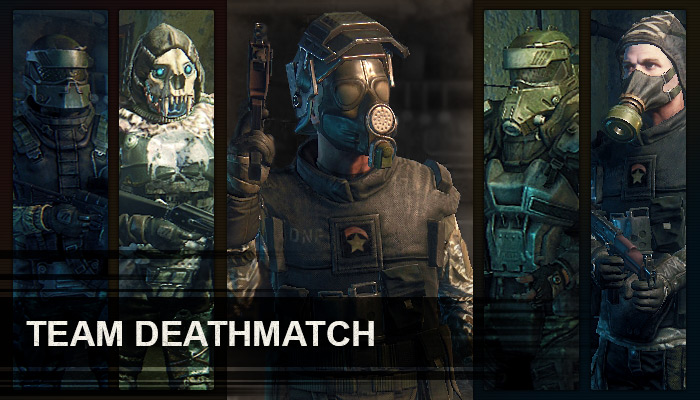 With the 0.26 update the weapons arsenal is replenished with a whole string of new weapons. The Fringe Settlement arsenal will be broadened with PP-2000 under the 9-mm caliber, VKS “Vykhlop” specialized sniper large-caliber rifle, so as the large-caliber assault rifle ASh-12. The weapon range of the Renaissance Army will be enriched with the legendary self-loading SVD sniper rifle, so as the modern variant of AK-12 Kalashnikov SMG. On top of that, the game will have marksman’s SOCOM 16 rifle available as a battle reward only. 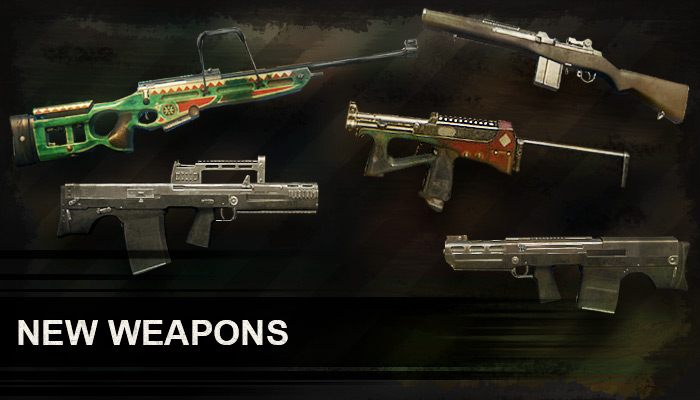 The players obtain a possibility to create several equipment profiles in the game lobby. The equipment profile is a set of weapons, wear items, ammunition and gear you can switch between in battle at the time of respawn. Every switch of equipment will take a certain time, so abusing such a possibility will hardly benefit your results. Please, note if you create profiles with different levels of equipment, the match-making will be accomplished based on the maximal level of gear equipped. The system will be introduced on the test server for the testing purposes. Changes to the system are possible based on the results of public testing. 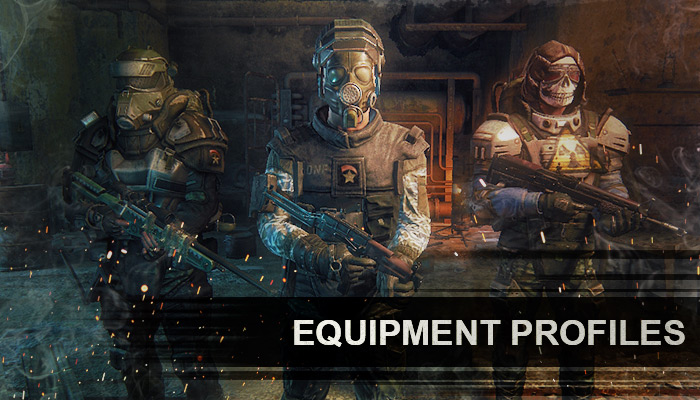 We have changed the screen of the battle results in order to provide players with more information on what impacts their reputation, experience as well as income and spending of money in combat. Now the players will see detailed information about which items and ammo their funds are spent on. Besides, by clicking on any character name you can see his complete set of equipment. 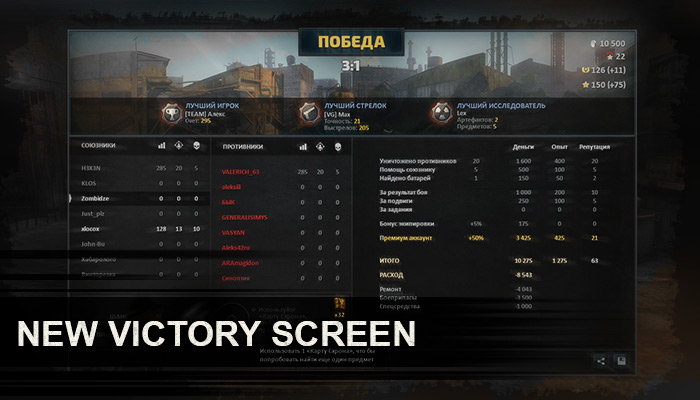 Keep in mind, these are not all the changes being made to the game with the 0.26 update. A more detailed list of changes will be introduced with the launch of our dedicated test server.

The STALKER inspired FPS (made by some of the Ex-Stalker 2 devs) have just released a new update... We are glad to present you with a brief announcement...

Survivors! We have updated the FAQ section of the website, due to various changes that were implemented into the game. A recommended read for all newcomers...

Survarium: answers to your most frequent questions!

From the moment of Survarium’s public announcement we received tons of questions both from players and press. Your keen interest to the game is very...

Update 0.25b has been uploaded to the game servers. Here's an overview of the changes we've got with this patch.

What would happen if mankind lost control over what it created? There would be environmental disasters, NPP explosions, chemical plants catastrophes...

Screenshots and epic pictures from new upcoming Survarium MMORPG/FPS by Vostok Games. I bring some screens and photos from Survarium to one file what...

Check out my Survarium gameplay, dunno if its gonna be in full HD, I just uploaded the video and it says 480p only so far, but it should load to full HD in minutes. :)

It says it's an MMO, does this mean you're adopting a style (I.E. WoW style MMO) of MMO base or creating a STALKER multiplayer-based gamemode from the ground up? Just a question for ya, I absolutely loved the STALKER series because you didn't get better with leveling or gear (somewhat), you got better by playing and skill curve. As well as it being a great game! I loved the atmosphere of the STALKER series as well, keep it up!

Survarium is being made by the same people who made Stalker. GSC broke up, and many of its developers went and formed Vostok Games, which is developing this game.

Because it's newer then STALKER and it's made by the mostly the same people.

This does look interesting, so tracking I will be.

i cant wait i have been waiting such along time