Stonerid is an unusual and really difficult 2D platformer for Windows. The most important feature of the game are two parallel, different worlds. To finish each of 32 different levels, one must deftly use differences between alternative dimensions. Unconventional game style, and lots of dangerous traps and monsters make it extremely difficult to rise to the challenge. The main task is to solve the mystery of toxic substances that have appeared unexpectedly on Atronast Mountain.

Thanks for voting and helping Stonerid on it's quest to become the 2022 Indie of the Year. You are now in with a chance to score some free games. Help this game secure more votes by embedding the widget (or link) we have included below on your favorite sites.

Version 1.0.2 is now available, so I would like to tell you more about the changes that we've made. The biggest problem with Stonerid was its relatively high difficulty level. Quite recently we released version 1.0.1, with a lot of improvements, to make the game more friendly for inexperienced players. However, there still were a few thing that could be improved, so that's why we decided to release another version. 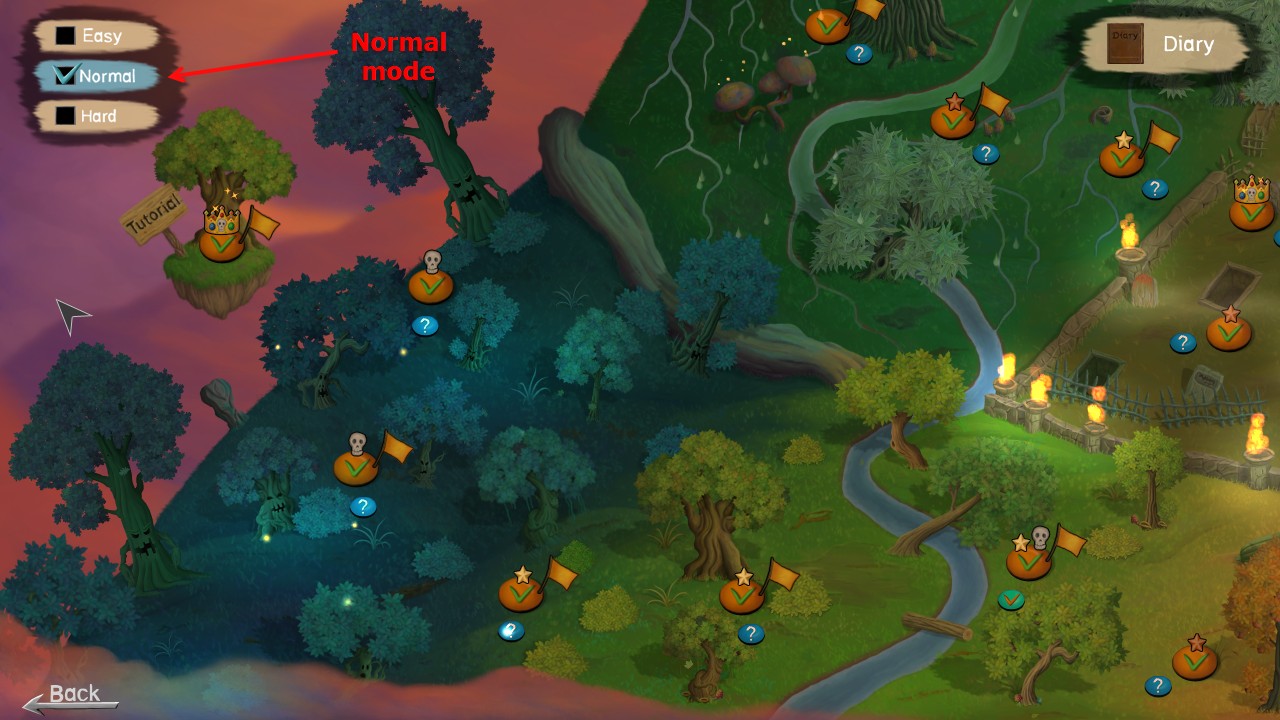 One of the thing that we made is normal difficulty level. In the previous version it was also possible to enable that mode, although I noticed that people don't know how to do it. However now, nobody miss it. 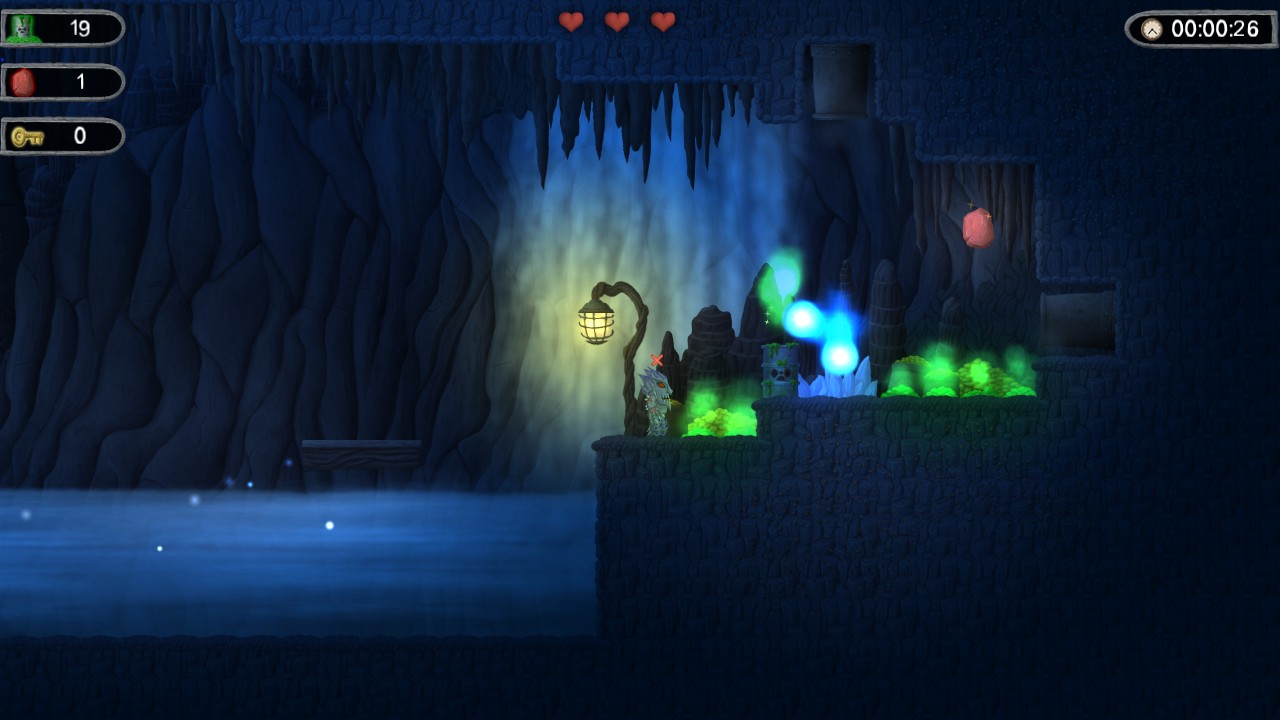 Easy mode is designed, for players, who didn't play Stonerid earlier, or just play platform games quite rarely, that's why it should be easy. Now player can regenerate its health poins by collecting toxic substances. 10 toxines give 1 hp. Moreover, if you'll find toxic barrel your health points will be completely regenerated. These things, don't work at normal difficulty, but you can get a lot of prizes in this mode, unavailable at easy level. All improvements are included in demo version, just click the button below to download it.

You can also vote for Stonerid on Steam Greenlight. For more information visit our website - enitvare.com or stonerid.com.

You can also join us here:

We have improved a few important things. The game was quite frustrating because of high difficulty level, but it's not a problem anymore.

Demo version of Stonerid has been just released! Dont forget to try it out!

We've would like to show you a few new screenshots. Help our game to get on Steam Greenlight. Every vote counts!

After many months of development, Stonerid is finally completed!

I hope to see mod'ers creativity showcased with this game

hopefully the game devs are amenable to such... and facilitate the easy of it

Very hard game, requires a lot of patience, but its very well designed and it is worth it for the art alone.
The one thing that surprises me the most is how professional it is made, better than many big budget platformers of the past, and yet it was made by just a few people. Respect.
Its a bit too hard for my taste to be honest but the devs are working to address this issue so i dont regret the purchase at all.