The new arsenal is here! Rediscover Burning Retribution using new weapons and gadgets in the single-player mode or with your friends. Key features: * Advanced Beam Cannon: Raw power at the tip of your finger. A controllable, continuously emitting purple beam of energy is designed to lead enemies or opponents with ease and burn them to ashes. * Repair Gun: Lose your Friendly Tank no more! This amazing tech repairs and resurrects friendly units and co-op buddies on the go! * Booster: Grab your booster and become a hasty nemesis to your foes! Strap this baby on to go supersonic, outrun projectiles and outmaneuver your enemies and opponents. NOTE: DLC should not be uninstalled as it becomes integral part of the main game. Uninstalling it will cause issues.

Thanks for voting and helping Steel Storm Weapon Pack DLC on it's quest to become the 2022 Indie of the Year. You are now in with a chance to score some free games. Help this game secure more votes by embedding the widget (or link) we have included below on your favorite sites.

Doom 3 BFG engine is quite cumbersome, but very powerful. While working on Steel Storm 2, I was asked by Steel Storm fans if there will be anything else coming for the original game. I had plenty of time to reflect on the last development cycle. There were several really awesome opportunities we could have pursued with the original game, which at that time didn't even occurred to us.

So I came up with an idea to pursue those opportunities by making a small DLC first, and seeing how well those ideas would be received by the community, so that it could be incorporated into Special Edition of Steel Storm (if I would pursue such thing in the nearest future, based on the demand from fans).

Steel Storm DLC#2, dubbed as Forgotten Prison, will incorporate one whole new unique level with somewhat modified gameplay, filled with traps!, secrets! and puzzles!, plus all new music track for that level, plus a set of prefabs which would allow you to make your own levels with ease.

Early work in progress in screenshots: 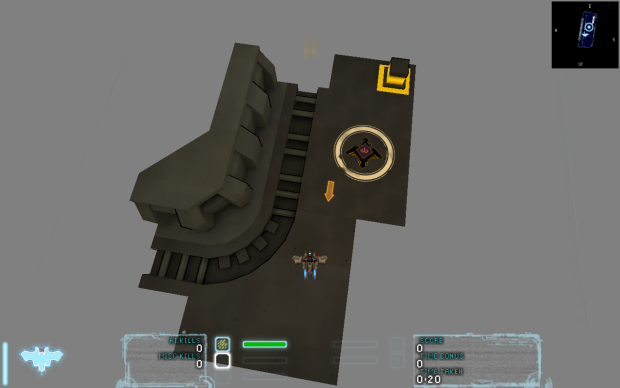 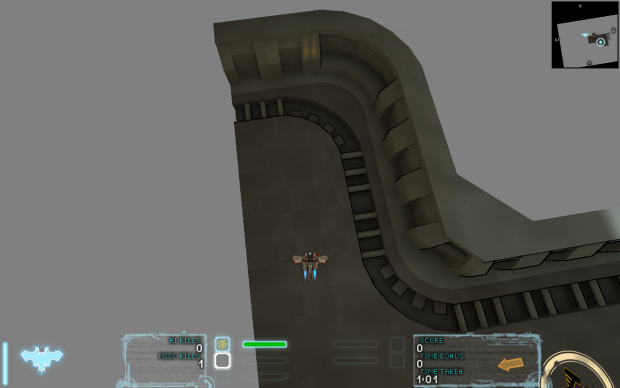 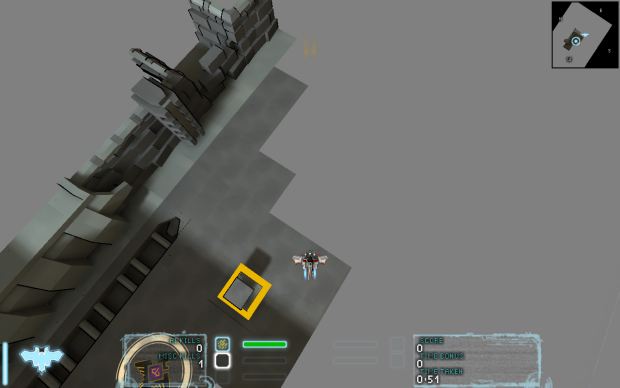 The new arsenal is here! Rediscover Burning Retribution using new weapons and gadgets in the single-player mode or with your friends

Forgive me, I'm a bit of a noob. I downloaded the weapon pack (from kotinaction), but don't know how to install it. Could anyone help me? Thanks!

Simply copy files from the .zip archive to <desura folder>/common/steelstorm/gamedata/ and you are done :)