Earth is gone ... Humanity is faced with extinction ... Star Explorers is the interstellar dungeon crawler. Traverse a randomly generated galaxy in your own spacecraft, landing on planets, fighting aliens, finding resources, upgrading items, exploring caves, all while seeking out a new home for the human race.

My game Star Explorers can no longer be purchased on Steam! Here's why... UPDATE: Problem has been fixed!

UPDATE: The problem described in this article has been fixed as of 8:00 pm, November 4th 2018. I am leaving it here for its informational value.

UPDATE 2: If anyone else is experiencing this problem, the solution is fairly simple. First, log a support ticket with the Steamworks Support. Secondly, send a tweet to Twitter.com ... he has been fixing the issue for all the developers who have encountered this issue.

ORIGINAL ARTICLE:
As of November 3rd, 2018, you can no longer purchase my game Star Explorers from the Steam store. This was not my decision, it actually sold quite well during the Halloween Sale, but somehow Steam has disabled the buy button ever since. 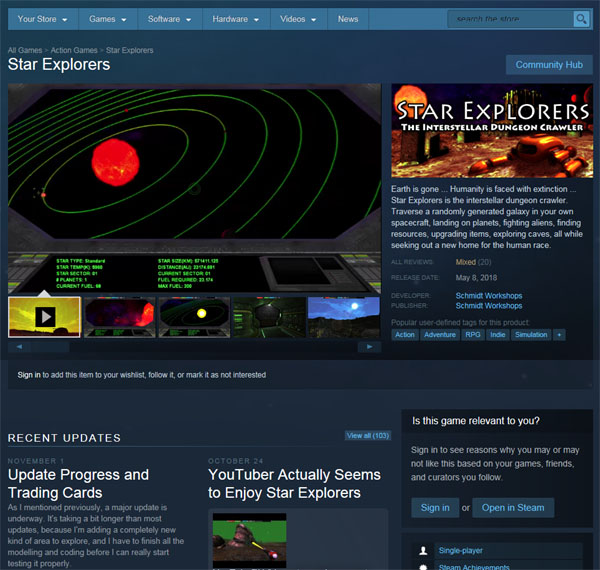 I have contacted Steam support and logged a ticket to help resolve the problem. Hopefully, the issue will be resolved soon. However, so far, I have not heard anything back from them.

Some customers have approached me outside of Steam in order to see if they can get the game directly from me. I am advising patience for now. I'm sure it's just a temporary glitch. However, if the problem persists, I may have to consider this option.

As an alternative, the game is also currently available on itch.io at this link: Schmidt-workshops.itch.io

This version of the game does not support Steam Achievements though, and many players prefer to have those. 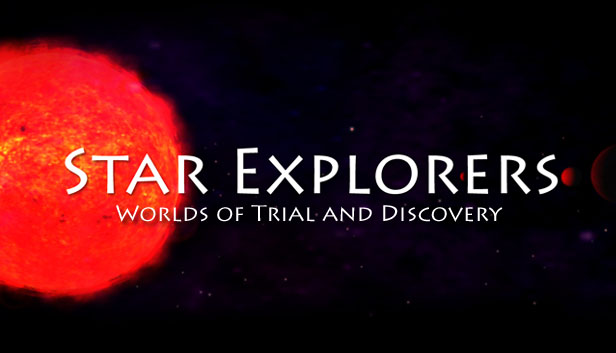 This comes at a critical time, as I am in the process of a major update to the gameplay and user interface. I am also updating and refining the marketing and branding of the game, to help prospective players get a better idea of what to expect if they purchase it. Instead of the tagline "Worlds of trial and discovery," which sounds nice but doesn't really tell you much about the game, I am using "The interstellar dungeon crawler." This shows that it's a game set in outer space, but that the gameplay has an emphasis on exploring planet surfaces, underground caverns and ancient ruins.

Here is the new image I'm using. It is not as elegant, but I think it provides a lot more information about what to expect in the game. 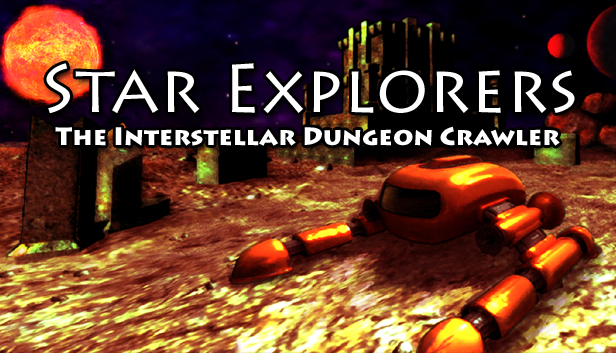 I am still working on this, and marketing was never my strongest point, so I am always open to feedback.

The biggest new feature to the game is the inclusion of alien spaceships that one can encounter in outer space. They may be hostile or friendly, just like aliens you meet on planet surfaces. Moreover, you will be able to fight them (if necessary), and board them in order to explore their interiors.

Here is a very quick preview of an outer space dogfight (still under development)...

Ship interiors are also still being created, but here's a preview of what to expect... 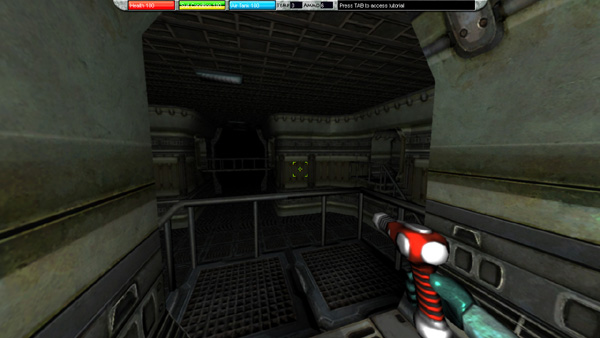 Waiting on Steam
For now, I will just have to be patient and hope that Steam has time to attend to my request. Steam has always been a great platform for selling games. I don't think anyone would even know about my games if it weren't for Steam. However, this is a frightening indication of just how much I and other indie developers rely on them.

So, to answer the question: Why you can't buy my game on Steam anymore ... I don't actually know the answer. Hopefully things will be resolved soon, or Star Explorers may die a slow and painful death. My other games, Rocket Blasters and Anomalies do not seem to be effected by this problem.

They probably didn't generate enough keys for you game and ran out, especially if there was a spike in your sales during the Halloween Sale.

I bought your game because I wish I had the time to do what you do.

Thanks Vuud! I really appreciate it.

I you learn from this and not rely on them all the time. Steam does not help indie developers as you can see.

I totally disagree. No one would have ever played my games without Steam. Yes, it will be better to have some secondary markets for games (I do have it on Itch.io, but very few sales there) but Steam has allowed indie developers to reach so many people they never would have been able to otherwise.

Why not use GOG?

I did submit one of my games to GOG (not Star Explorers) and thy rejected it...

I guess I could try submitting it.

Update: Problem has been fixed!