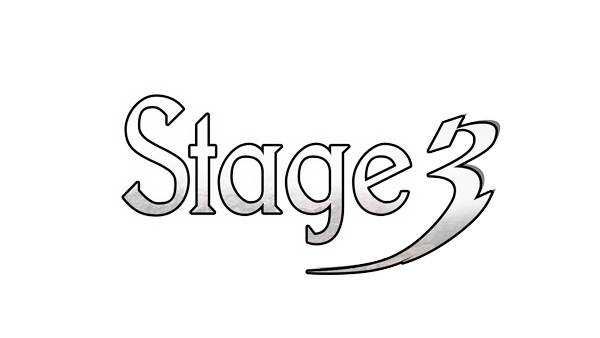 The castle of Azariah is a hostile place that has been haunted for centuries
Why would you dream about that place when you go to sleep?
Dive deep into the castle, and recover your lost memories!

Azariah castle is filled with all kinds of foes, from mages, to assassins, to knights, to imposing bosses.
They're not only strong, but also well coordinated. Face complex enemy formations that'll make you doubt whether you should call it a day and save your gear, or continue exploring for more loot!

The more you progress within the game, the more your Sanity bar drops - Once it reaches critical levels, you'll enter a state where everything turns bizarre - the environment seems warped, your actions and attacks become wild, and so do the enemies attack and behavior.
While in this mode, you won't only face tougher enemies - both in strategy and power - but you will also receive higher quality loot.

The quantity of rooms inside a level in Stage 3 is entirely up to you. The more you explore, the more rooms appear, but be wary, because rooms will also start to dissapear.
You can choose to enter the boss room, defeat him - if you can - and warp out, or you can opt to keep exploring and gather more items and level up - Stage 3 will never tell you when to stop! but be careful, if you decide to ignore that special room and save it for later, it will dissapear, and you'll have to find it again as you explore.

Death inside Stage 3 can be very unforgiving. Dying means you lose all of the items you've collected on your current run, with a small chance to lose what you've got equipped - said chance grows each time you die in the same level.
In order to avoid losing all you've collected in your inventory, you'll find a rare room where you can save items in a chest that'll save them for you to recover them in the level hub - although you can save a limited amount of items, so you've got to decide carefully what to put inside it.

In Stage 3, the combat is a blend between strategic and action / real time combat.

You'll have a total of 6 different stances - each stance is unique, has its own inherited stats, and can be combined with the rest in order to create a combo needed for each situation you face.

Lets put the classic example that you are facing a strong, but slow enemy. In that case, you'll probably want to use a fast stance for the first two hits, but for the third one, you might go for one attack from a different stance that teleports you behind that enemy.
Each stance will level up and get stronger as you use it, giving you new attributes.

The item Enchanting inside Stage 3, randomly adds stats depending on how many slots your weapon has - there are plenty of stats, many common, some rare, and a few ultra-rare! you can use special items to attempt a random enchant on your gear - you could end up with a little attack speed added up, or with attack speed, elemental attack, life leech, and way more, all in one enchant!

Crafting takes place in the level hub. How does crafting helps? well, it allows you to have that item whenever you want.
As said before, you can die and lose items, if you didn't save them in that special chest...what if you lose what you crafted? no problem, once you're out of the level, you can create it again at a very low cost.

Upgrading allows you to give that extra attack to that special gear you love. it goes from +1 to +7, but it's not easy at all to reach that top upgrade!

The foes you will be facing inside the castle are no joke. They were companions, old war buddies - so they know formations, they know how to attack you, when to attack you, and their own team's weaknesses.

Some times you'll encounter scattered enemies inside the random rooms you'll explore, but sometimes you'll face an organized group, with a smart attack formation, or perhaps a surprising one!
Feeling like a raid boss from MMORPGS won't feel as nice when you face a team of two tanks, a healer and three DPS mages.

You'll encounter three kinds of factions inside the castle : Sanctum Order, Heiron Alliance and Viridian Resistance, each one with at least four type of different enemies, all with different skills and stats, so either when you face a single enemy, or a formation of enemies, it will always be interesting - and a challenge.

When you enter the Insanity mode, enemies will also be affected by it. They'll earn new skills, act less coordinated - even the enemies that seemed to be supports, won't be so harmless anymore!

Thanks for voting and helping Stage 3 on it's quest to become the 2022 Indie of the Year. You are now in with a chance to score some free games. Help this game secure more votes by embedding the widget (or link) we have included below on your favorite sites.

We who are about to Die
Post article RSS Articles 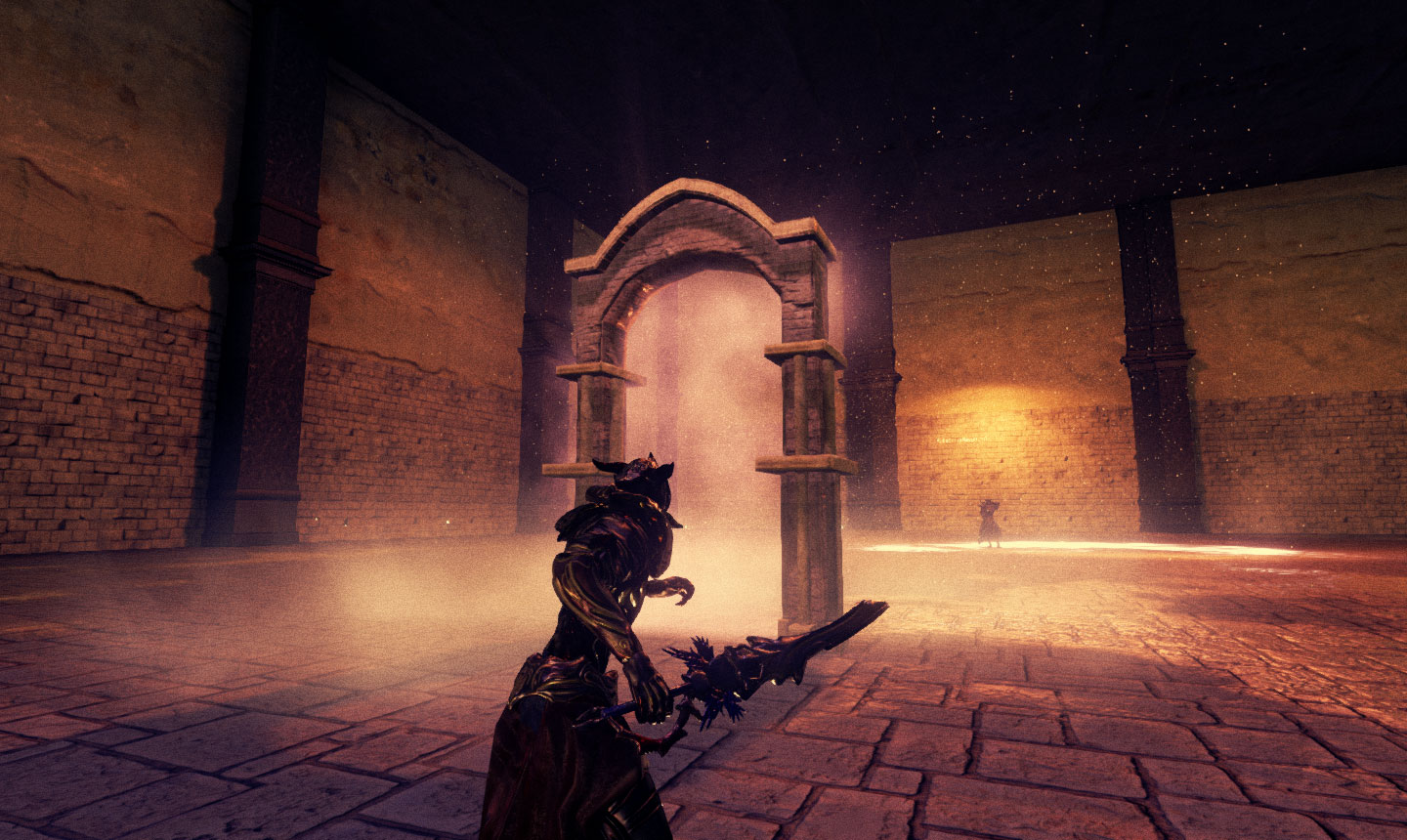 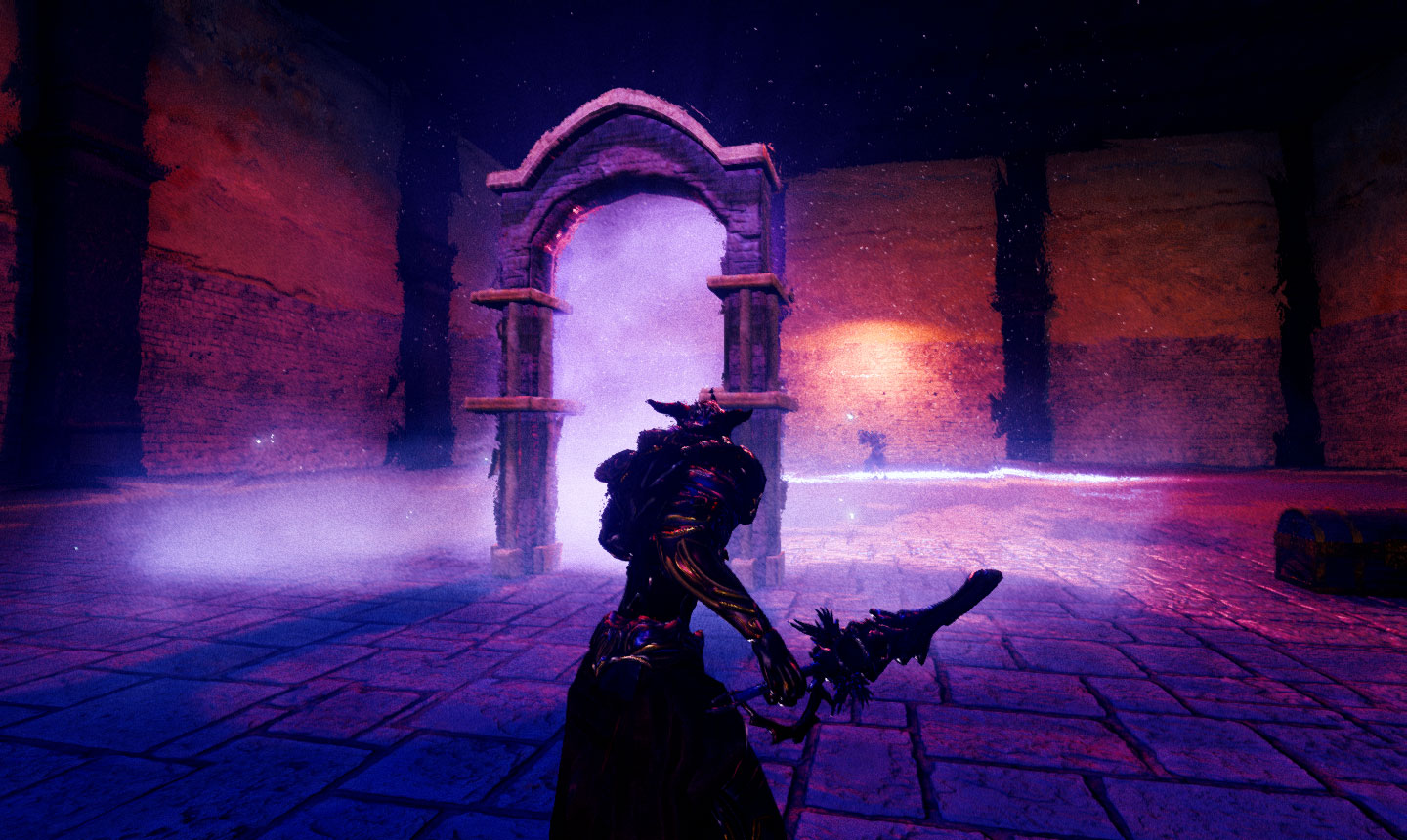 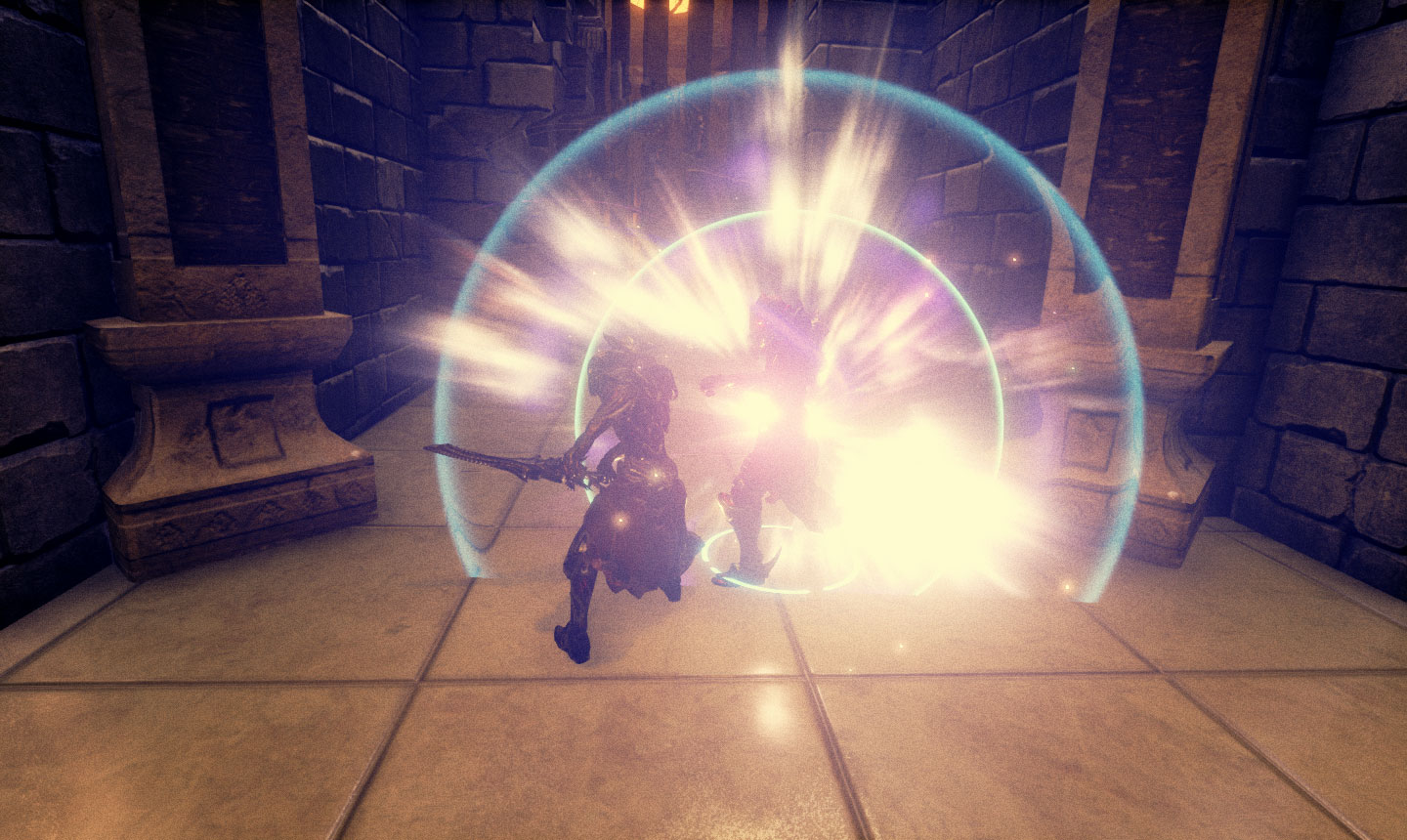 That's all for this week! Don't hesitate to comment below if you have any questions or suggestions for the game!

Hey everyone we have come up with some pretty cool updates this week. You can now change combat stances and see the changes in a more visual way! Also...

This week has come with very important updates on gameplay and combat system. You are now able to switch between 3 combat stances and create your own...

Starting from today we will start to show you the progress of Stage 3 through these weekly updates. This week comes with very few updates but very important...

In this article, we are showing our process to create materials inside Unreal Engine using Quixel's Megascans. We will show you more about material libraries...

We love RPG too!

I'm definitely interested from the screenshots I have seen. I would like to know more about the gameplay and story in the near future, though.

We who are about to Die Roguelike