Play as Arcos the Spherium alongside your faithful A.I. Kindra in a desperate attempt to uncover the powers and secrets to save your civilization! The invaders seek ravenous expansion into new star clusters and threaten your homeworld's rapidly depleting energy! Journey through six lush, breathing ancient Elder Worlds where over fifty species of vibrant flora and fauna await.

Spheriums is an accessible, family-friendly game with intuitive game mechanics, engaging puzzle elements to solve, and revealing strange alien creatures and fauna resembling nothing you have ever seen.

We’ve made a tonne of improvements to Spheriums since launching on Early Access, and our community-first focus means that our frequent updates are heavily influenced by player feedback. When you play Spheriums, you can participate in developing an exciting new game!

Version 0.91A release - A huge milestone

Being a small indie studio of only 2 developers, we are very excited about this new update. We have entirely changed the in-game story and started the integration in the first three worlds that the player will play. However, the tutorial in the first world (Korala) is still a work in progress, and the initial cut scene still needs to be done.

The initial cut-scene will visually explain that you are a sentient energy-sphere being sent to investigate why your homeworld is losing its vital energy to survive, leading your civilization to mass extinction.

Here is a new trailer: 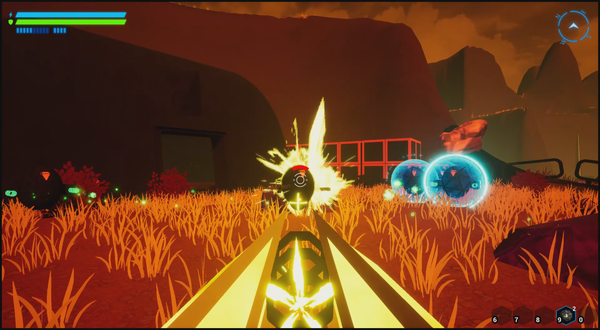 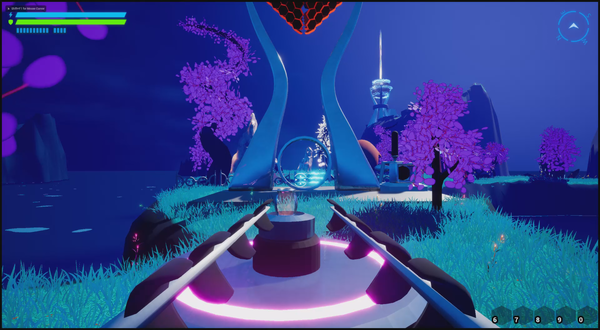 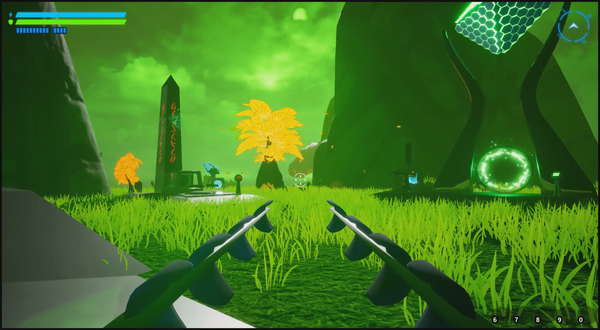 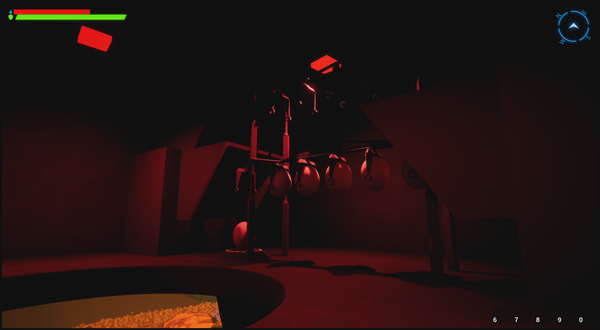 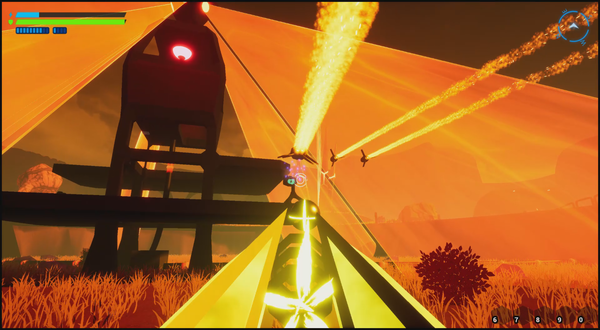 We still have a lot of things to do before the release planned for the Steam PC version in 2023. The next big update will include the redesign of Zeros, the 4th world, and more enhancement in the previous three worlds, enemies, AI, etc.

We hope you try the early access version, but if you're not ready, add it to your wishlist and consider us when we release the game officially.

On day 1, we agreed to create a game with an art style that should stick in people's minds, with a set of rich and glowing colors that would make the...

Another strong milestone. The overall revamp of Meolia, is done. The second world has eight islands to explore, and you must fight to free all the emitters...

The Meolia world update is almost done. Check the new screenshots and be ready to save your world while traveling 8 aliens floating islands.

Work in progress on the redesign of Meolia!

Here is a work in progress on the overhaul-level design of Meolia (world 2).