In Sphere Arena you take control of a ball to roll, jump or slide through non-linear levels in order to visit all checkpoints scattered across the maps in industrial setting. Improve your skill in single-player or compete with other players in multi-player mode.

There's no obvious path to follow. You have to search map for checkpoints and find route to them. Some areas are harder to reach than others. Moreover, overall level difficulties differ significantly.

Play with strangers or create private server and invite your friends to join you. You can play against each other or form teams. Teams allow more tactical gameplay, when you share tasks between team members.

You can play with limited on unlimited time. In case of unlimited time, game ends when all checkpoints are captured. You can also decide whether checkpoints may be overtaken by other players - this leads to more competitive and likely longer game.

Thanks for voting and helping Sphere Arena on it's quest to become the 2022 Indie of the Year. You are now in with a chance to score some free games. Help this game secure more votes by embedding the widget (or link) we have included below on your favorite sites.

A little more than a year ago I started learning Unreal Engine.
What started as test project, turned into playable game, which is available on Steam since yesterday.

If you haven't already seen the trailer you can watch it here:

And here's 1st bit of uncut gameplay to give you a look at one of the arenas: 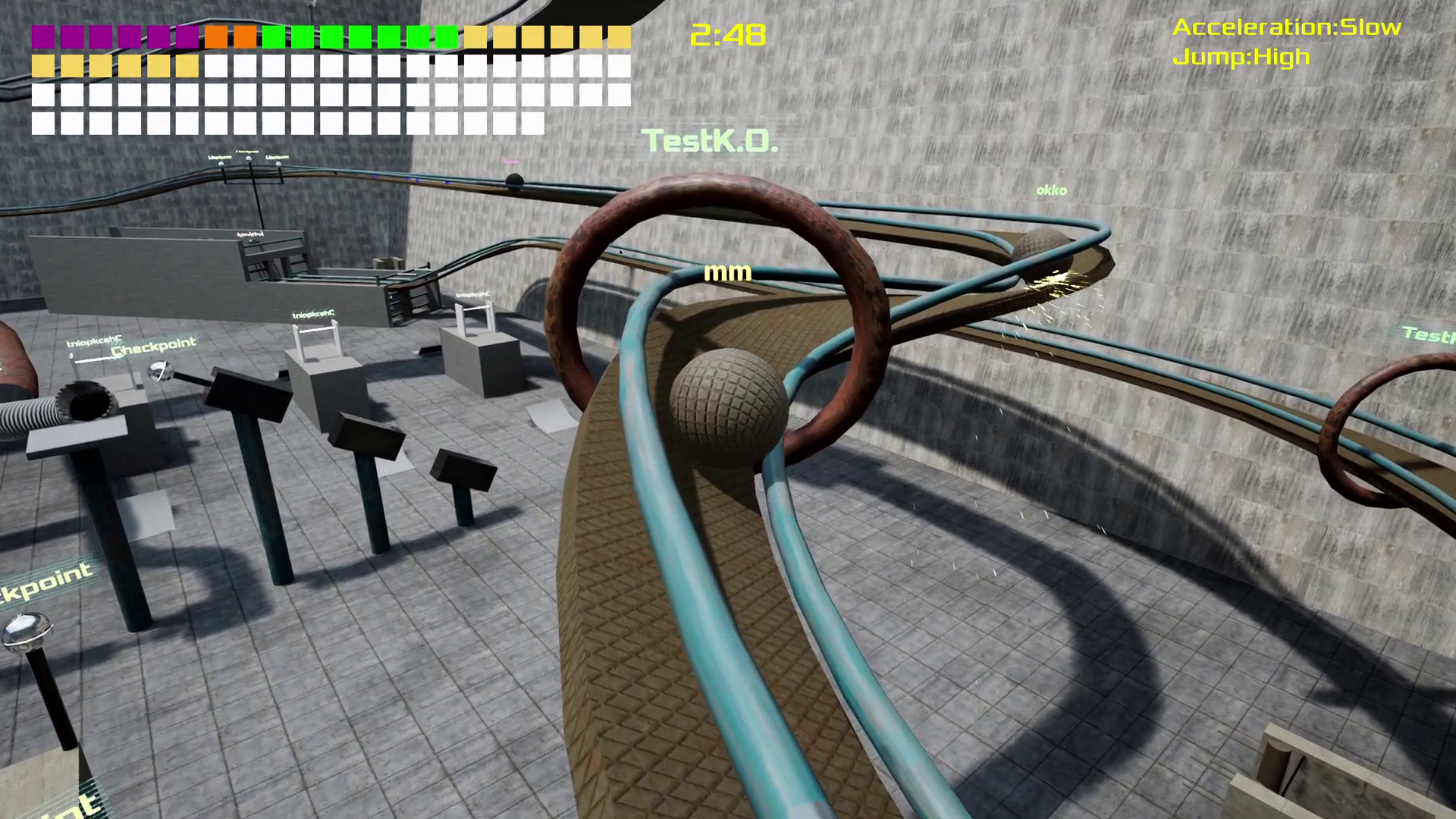 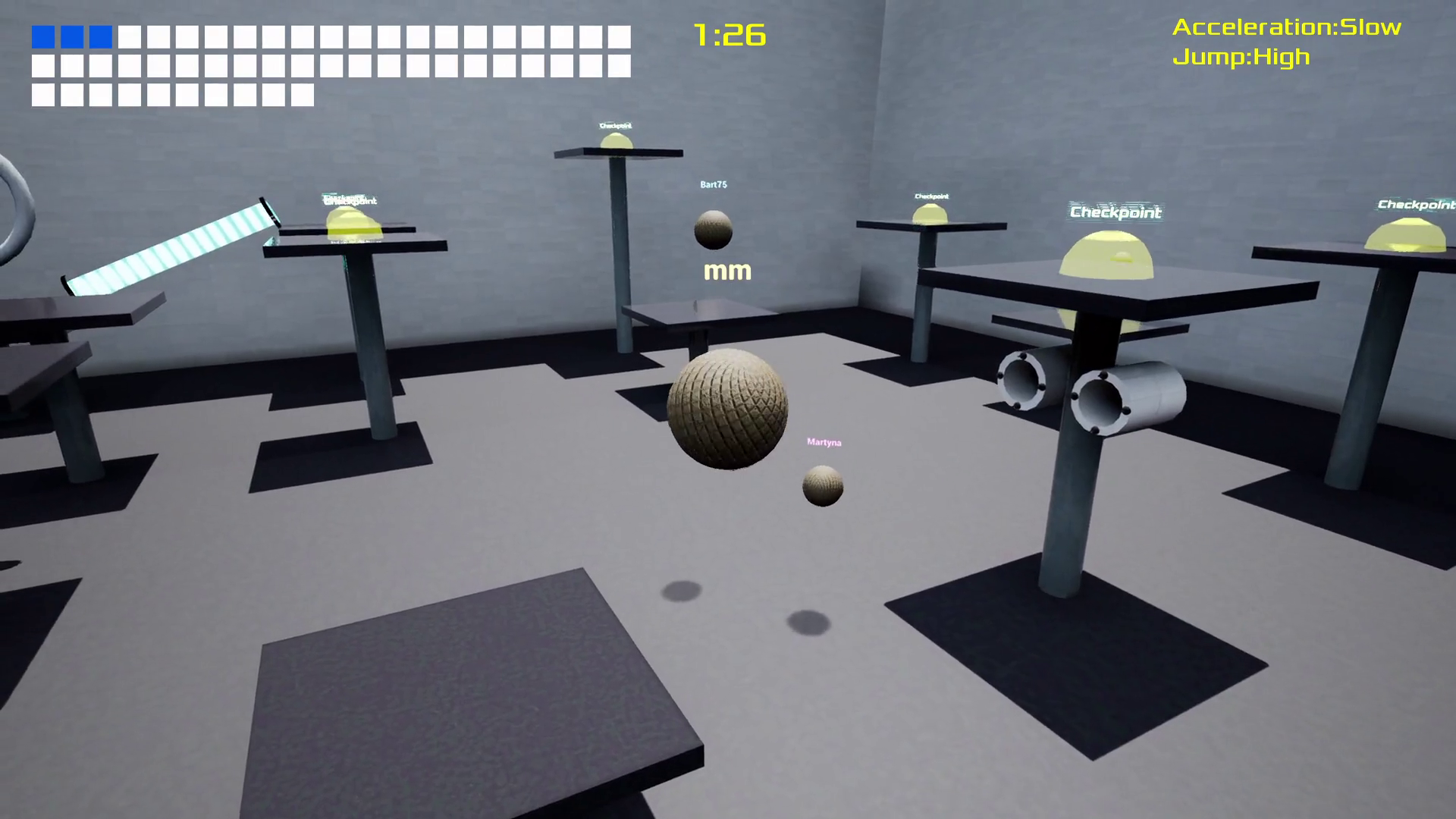 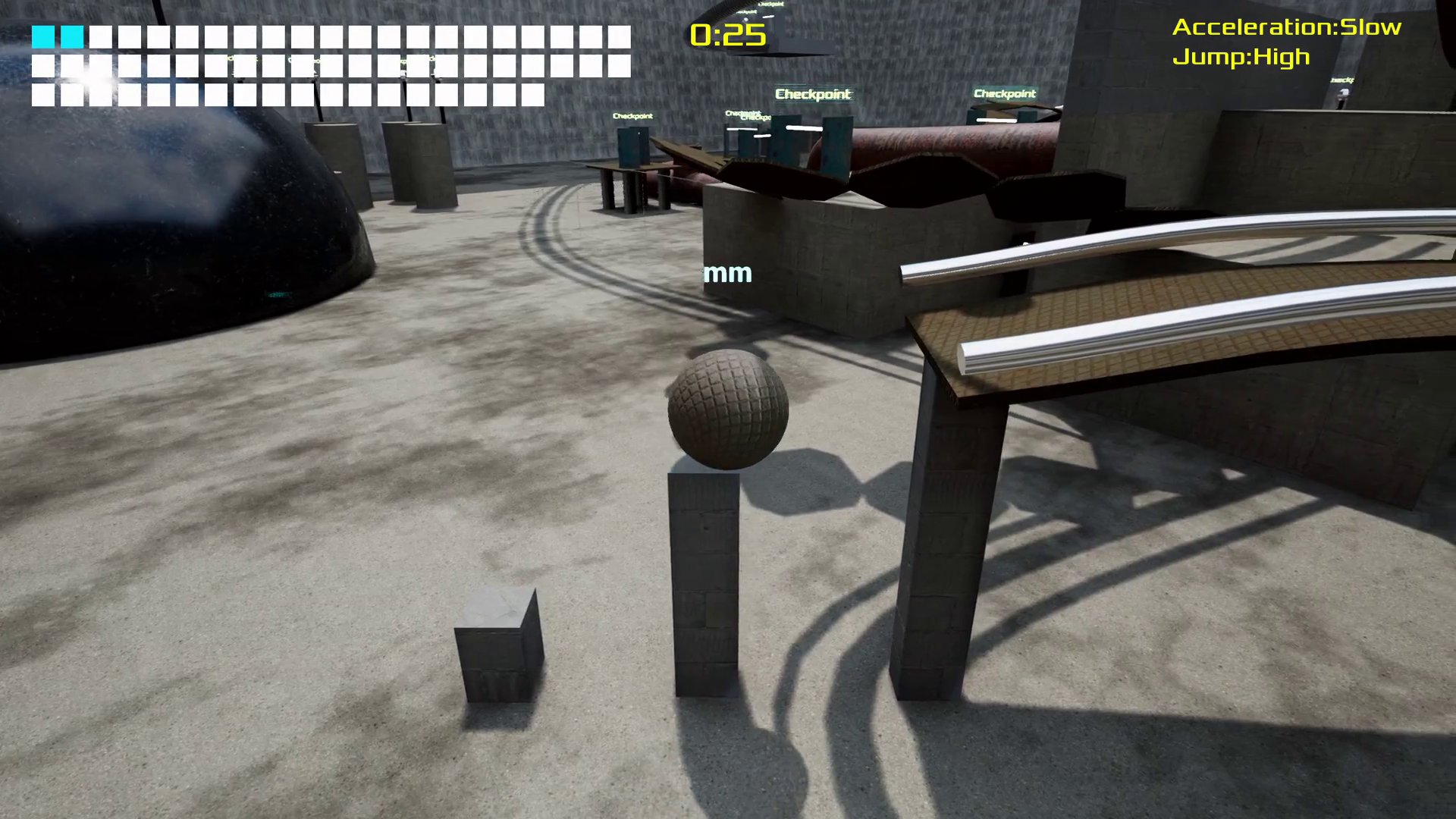 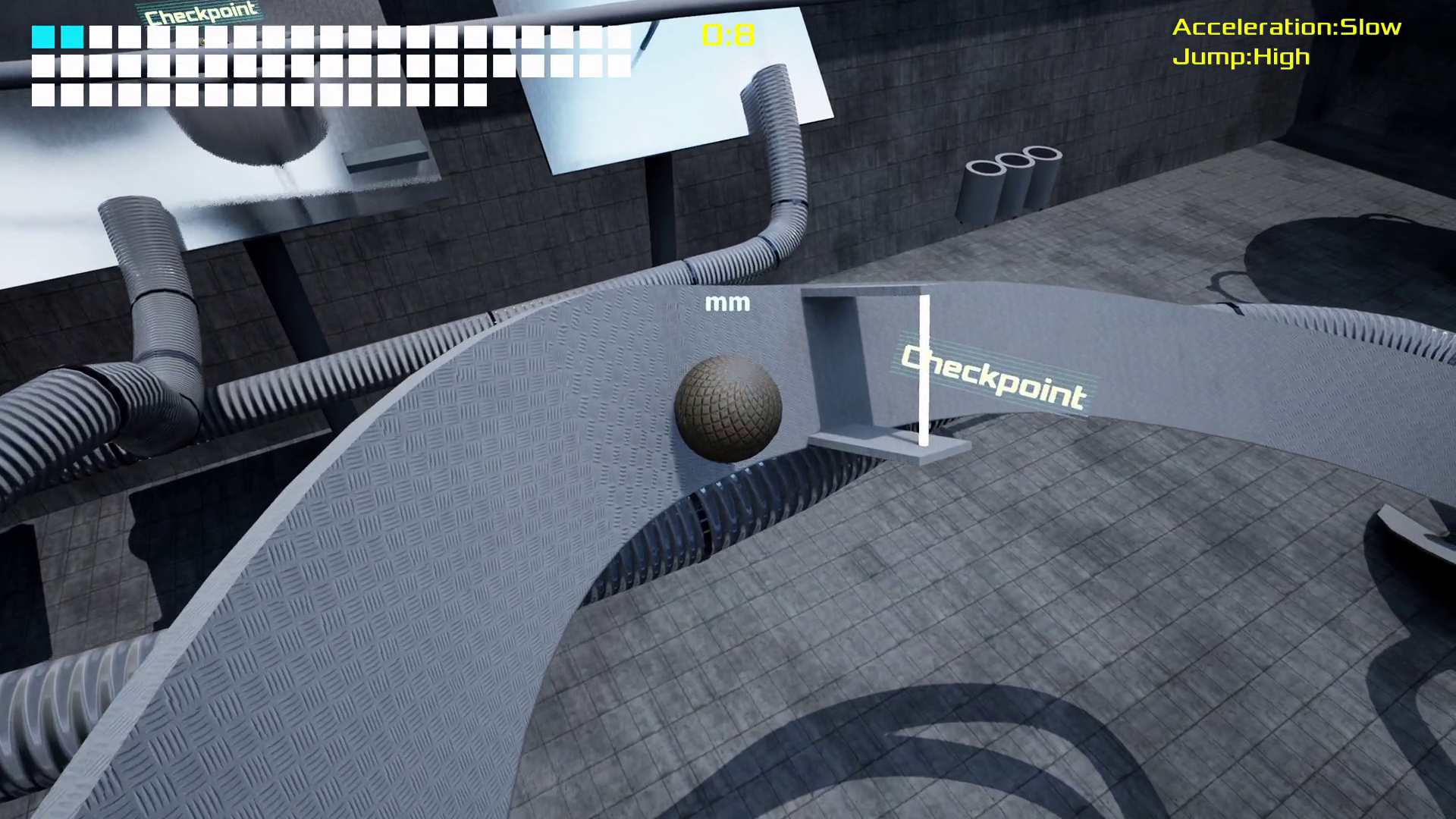 Sphere Arena is going to be released on Steam on Tuesday.

This update brings 2 new maps, as well as some improvements.

Through the Horizon Platformer