Smokin' Guns is intended to be a recreation of the "Old West's" great atmosphere. It is being developed on IoQ3's implementation of Id Softwares IdTECH3 engine. This Total Conversion of Q3 includes weapons created with historically correct information about damage, rate of fire, reload time, etc. It also includes gametypes and maps inspired mostly from western styled movies. And to increase the feeling of a "Gunslingers Atmosphere" music tracks and sounds have been adapted to the simulated times. The Smokin' Guns game started its life under the name of Western Quake³. It was originally developed by a team known as Iron Claw Interactive. They released WQ³ beta 2.0 in 2003, after which development all but ceased. In May 2005, development of Western Quake³ was taken over of by a bunch of cowboys calling themselves The Smokin' Guns with the blessings of the former team. Improvements to the game continue to this day! Please post all support issues in the forums for the game.

!NuB!muffin and all the other guys which helped me 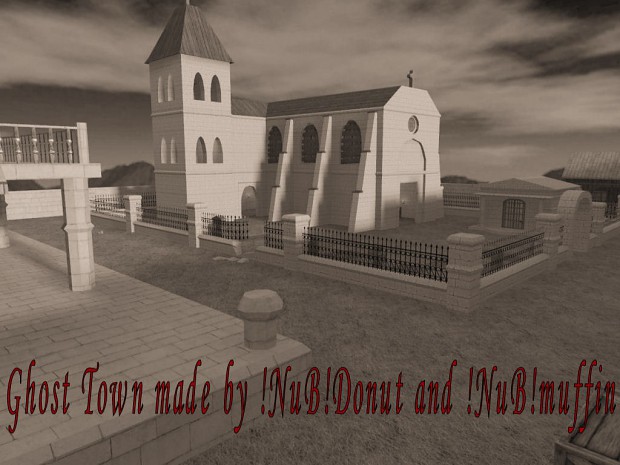