Slaughter 2 is an exciting and awesome third person shooter with console level of graphics. "We recieved a disturbing message: a riot took place in Burdeck Prison. The whole personel is slaughtered, city surroundings are captured. Mysterious and mad man called Tsantsa is behind all these events. Special Ops were sent immediately into the city, their task is to clear the city itself and prison blocks from crazy inmates. City streets are full of lunatics and thugs, what means that you should grab guns and start a Slaughter! You can bulldoze in, destroying everything that moves, like a true soldier. But you can also search for secret intel and records, to put together pieces of a gruesome story that took place in Burdeck's Prison." In game you have a wast variety of weapons, enemies and intense bossfights! Due to excellent shooting system you can feel power of each and every gun from which you will fire, and deeply elaborated damage system make every kill unique and exciting. Make ambus

I present you the new update for Slaughter 2, which brings the new Arena Mode. If you have already beat the game, but still want to shoot, you will like the arena mode! 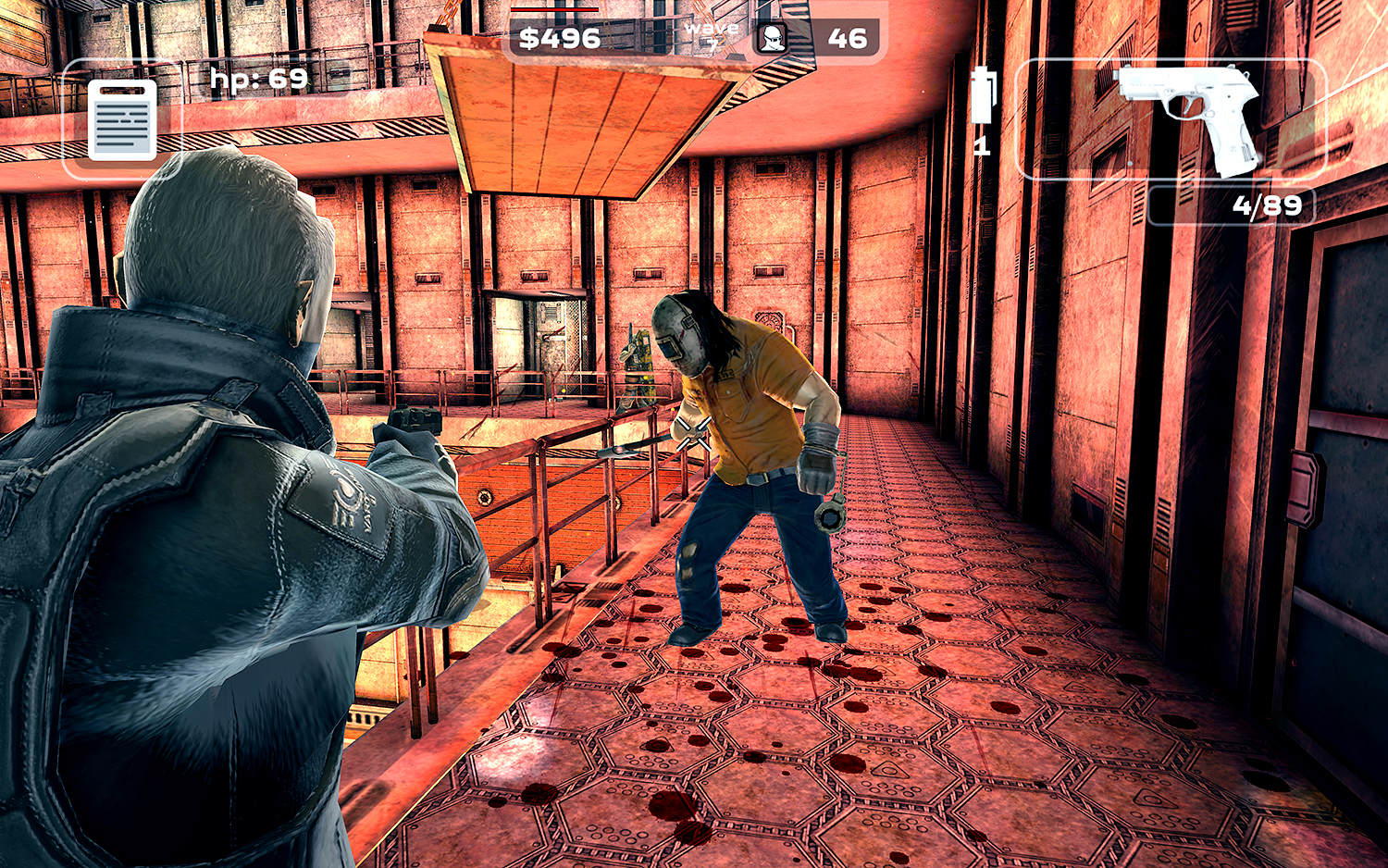 Now it's not as simple as it was in the first game. The whole arena is a big building with many sectors in it. There's 9 sectors to clean up from enemies, some of those sectors you must beat not once.

With each wave of enemies, the difficulty rises, enemies become stronger. On the last waves, survival becomes a real challenge for the player. 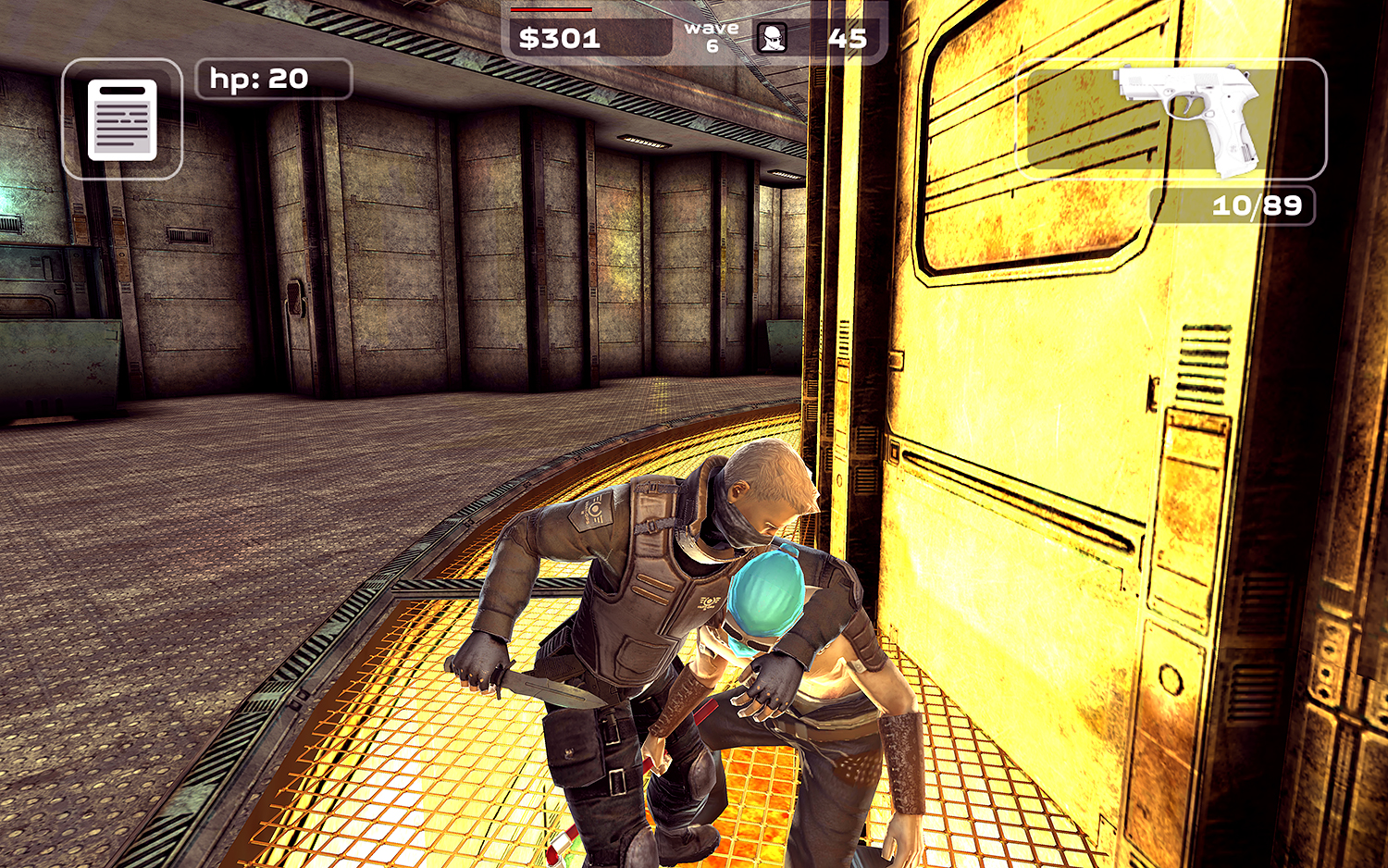 To survive, you must gain XP points and money (no microtransaction I mean :) ). Between waves you can buy new guns (there's plenty of them). On the higher levels you can hire a soldier of support. 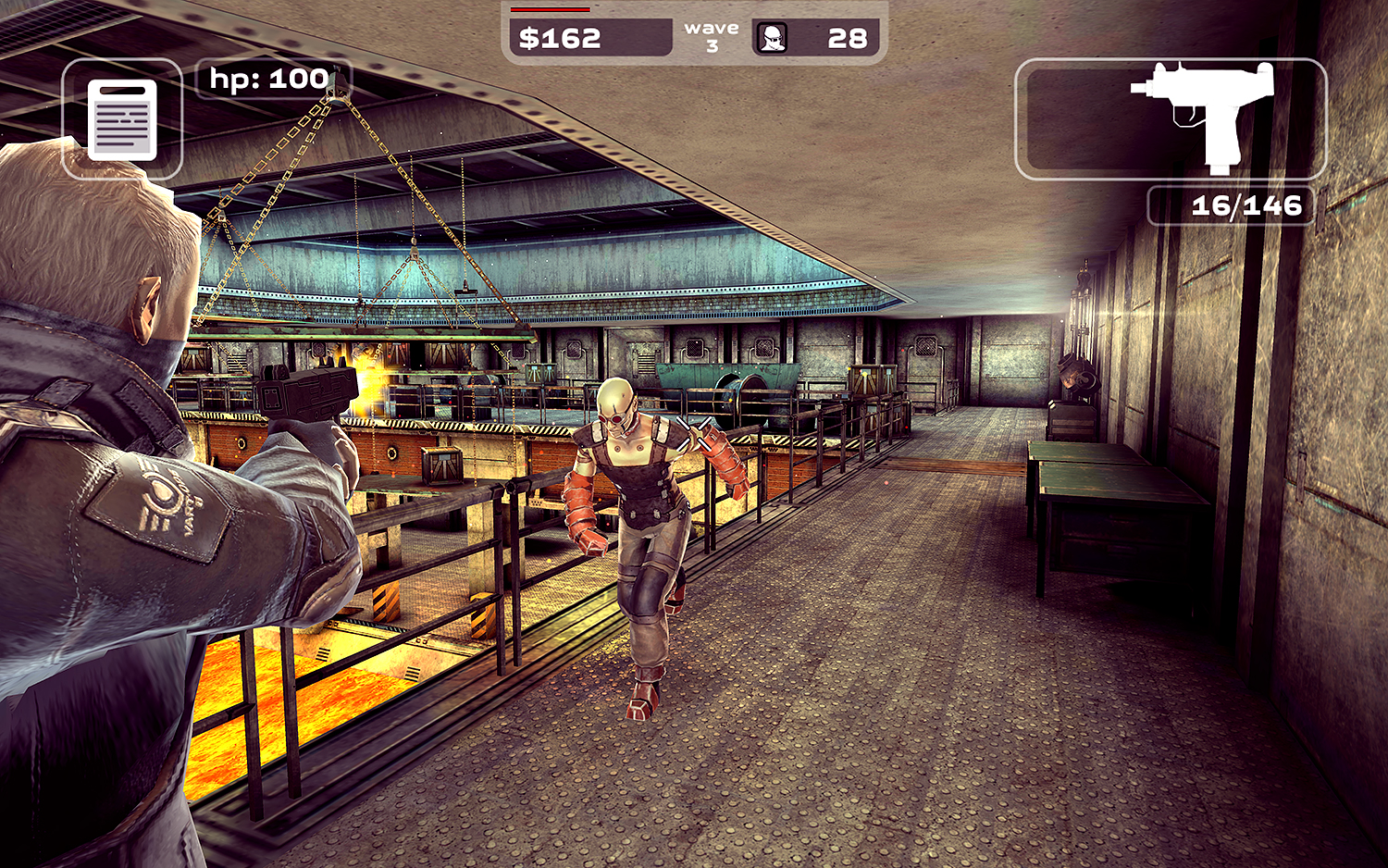 Also you can buy a sector pass, so you can enter next sector earlier. That makes a game a little easier. However, if you are feel too easy to play or vice versa too difficult, you can choose from three difficulty levels. 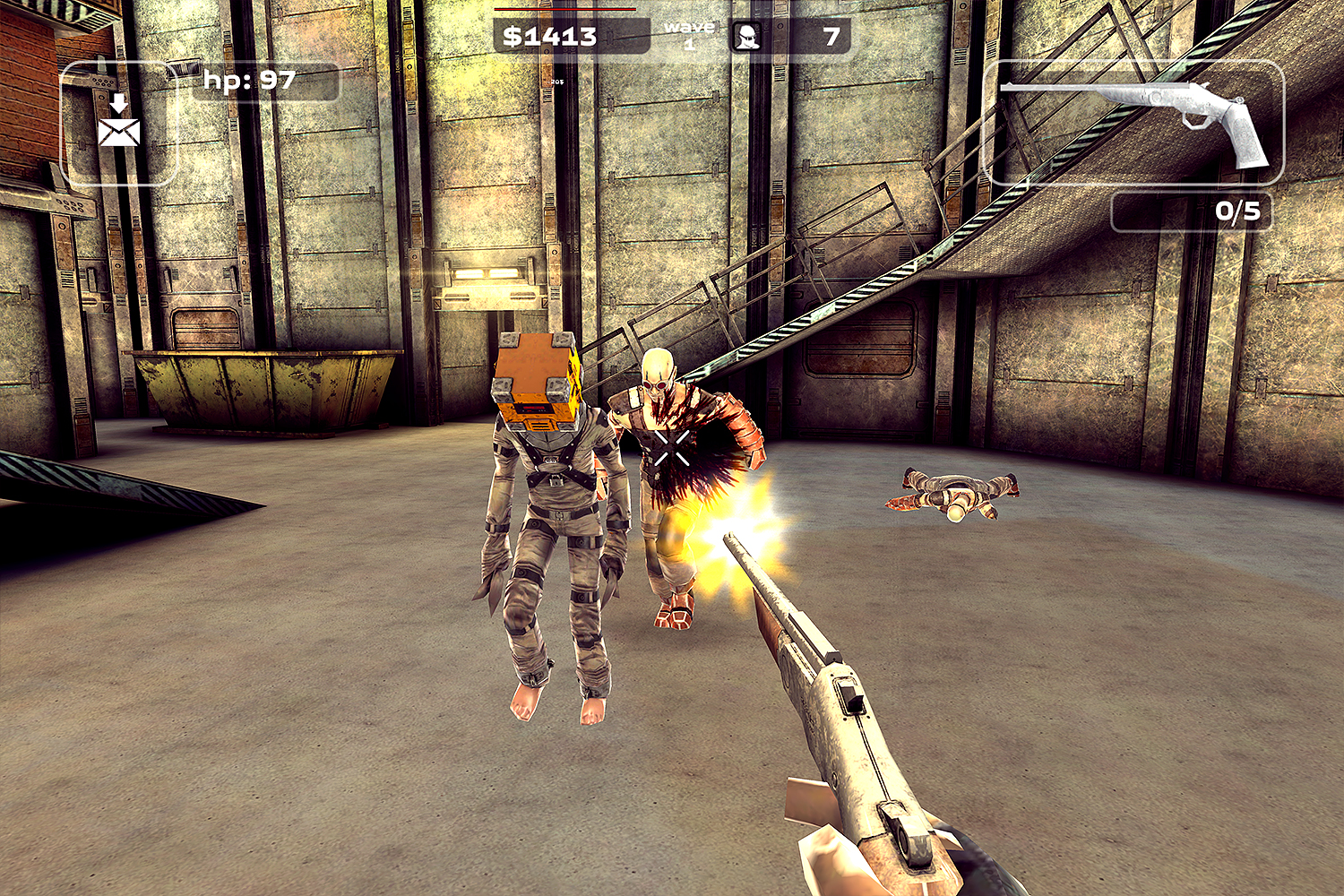 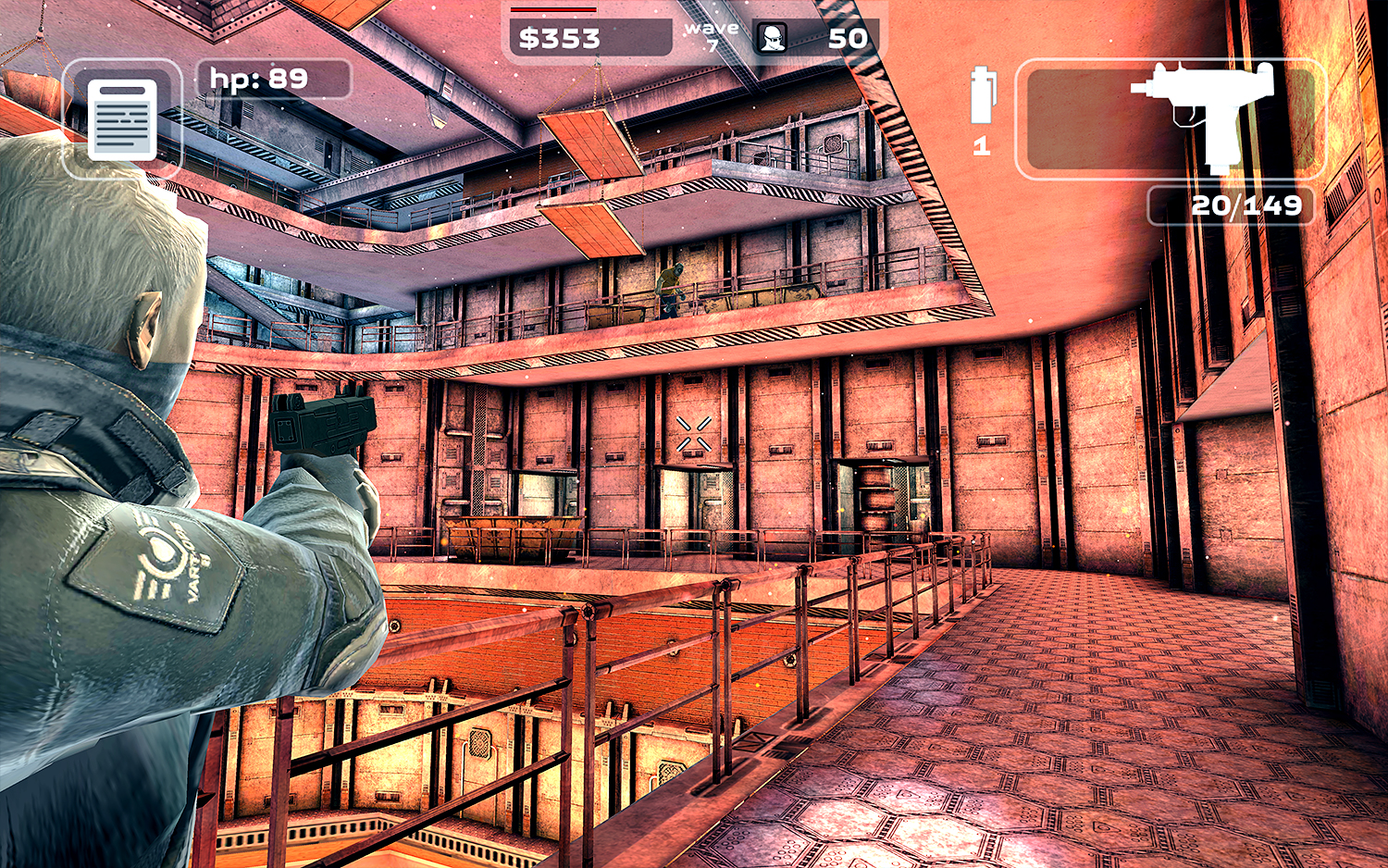 So, check it out, guys! Also you can watch both trailers: for Slaughter Update and Slaughter 2 itself ;)