Siege of Inaolia, The first game from Riftwalker Ltd, intends to put survival games on the map by offering a refined and fresh experience in the form of a game that pays heavy attention to story as well as a high replay value by means of dynamic combat, a game that promotes skill over spam while remaining easy to pick up. Set in the Dark Fantasy world of Ilastria, a world plagued by wars and magic as well as the orcs and their kin, you control one of three unlikely heroes in their struggle to survive within the ancient fortress of Inaolia, a task that they soon come to learn, has the very fate of the world in the balance.

Alpha 5 boasts the release of our new Arena, The Emerald Reach, as well as additional features such as intro videos and minor fixes.

It contains a couple of small yet vital changes, we've gone and added a new arena, The Emerald Reach, will function as our forest based level, it will be our third and final arena, currently its been implemented as its first iteration so expect a lot to change over the next few patches just like Inferno and Azure Caverns before it.

Apart from that we've pulled back the camera to allow for a greater field of vision and fixed the sliding issue we were having with our walk animation for Duncan. We've also added introductory videos that play at the start of each arena to immerse you and take you on a quick tour of the landscape before we actually drop you in game. 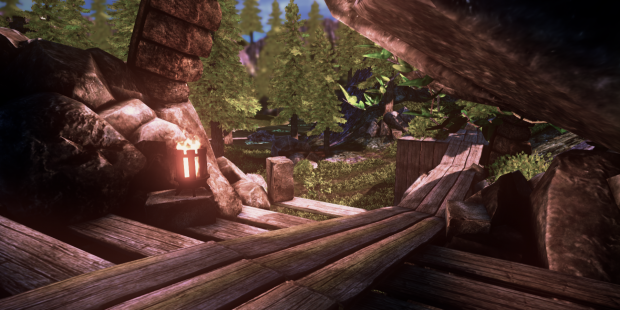 Probably the biggest feature is that we have now implemented the first snippets of our story in the form of narration that goes on while you play within Inferno, we're going to have unique storylines for each of the arenas and they will all be updated over time. 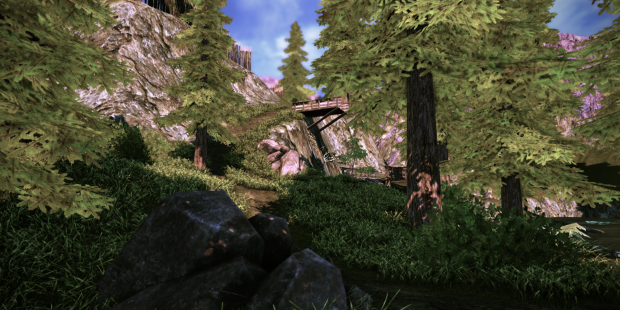 The nice folks over at Groupees jammed us into an awesome bundle filled with some great Indie games! Type:Rider, Volt, Science Girls, Redneck Racers, Inquisitor, The Machine Stops 1-3 and yours truly Siege of Inaolia are all available for a Dollar or two! You've got to hurry though! The bundle ends in about a day at the time of writing this article! You can grab the bundle by clicking here.

This is going to be a big one, Alpha 6 is going to probably be our most feature and content intensive patch ever however it will represent our biggest triumph, we'll be having our new combat system implemented along with the orc faction as well as massive visual tweaks to all three arenas to further push them over the top, including adding the unique story narrations within each and most importantly we'll be having our New Duncan model implemented as well and if we can squeeze it in we'll try and rustle together the first tid bits of our Campaign. 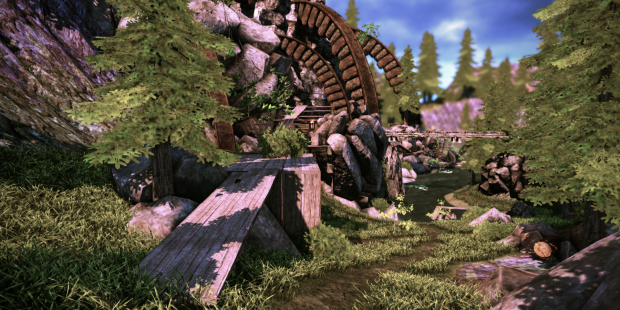