In this game you will be able to shoot, apply the game strategy, and also face difficulties that arise during the game. After all, at first glance, everything is simple, but in fact this game is able to surprise! Your task is very simple: you need to fight a dangerous group that deals in prohibited weapons, and help the main character overcome sudden difficulties! After all, the game suddenly begins to break down because of the AI, which hid its evil intent! By the way, the enemy group hides itself under the mask of a company that sells fast food. This is a web that has enveloped almost every nook and cranny of your city! You have to do justice and destroy enemies, starting from the weakest places! Some missions can be completed in stealth mode! You have the ability to pump your hero if you get enough credits! It is also possible to interact with the environment! For example, disable the generator, so that the enemy was difficult to find you! 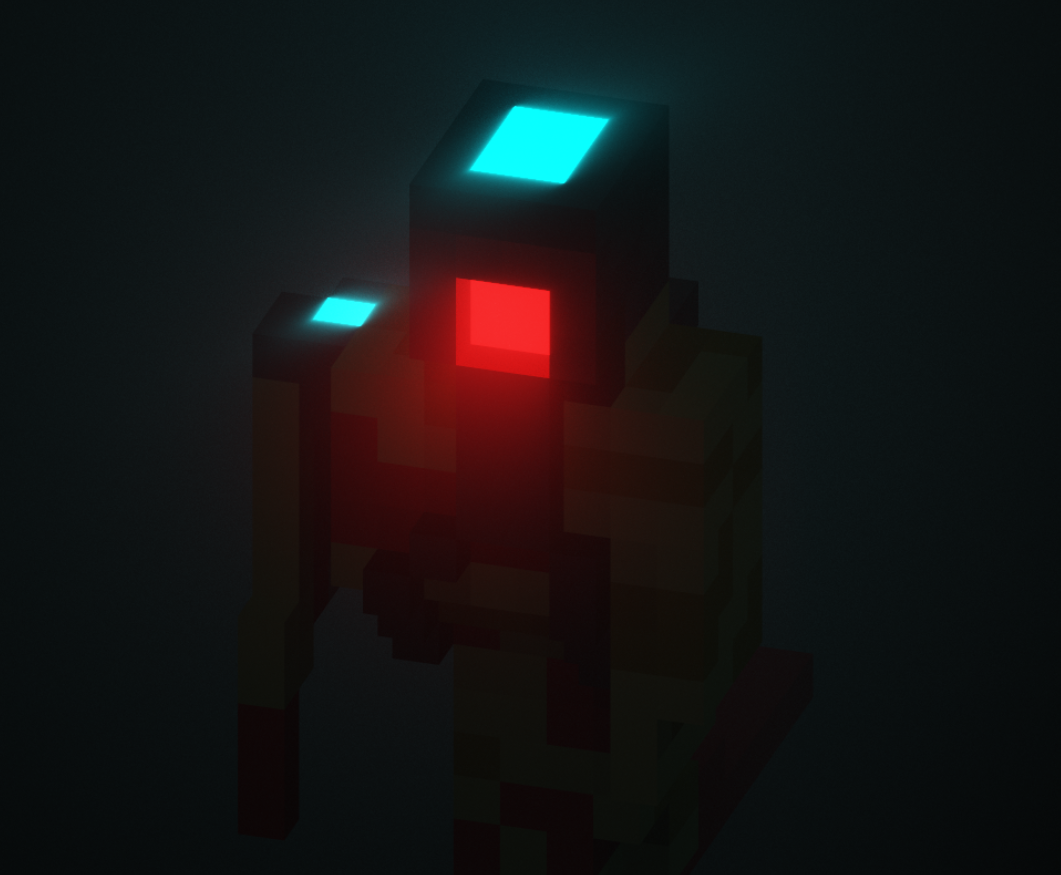 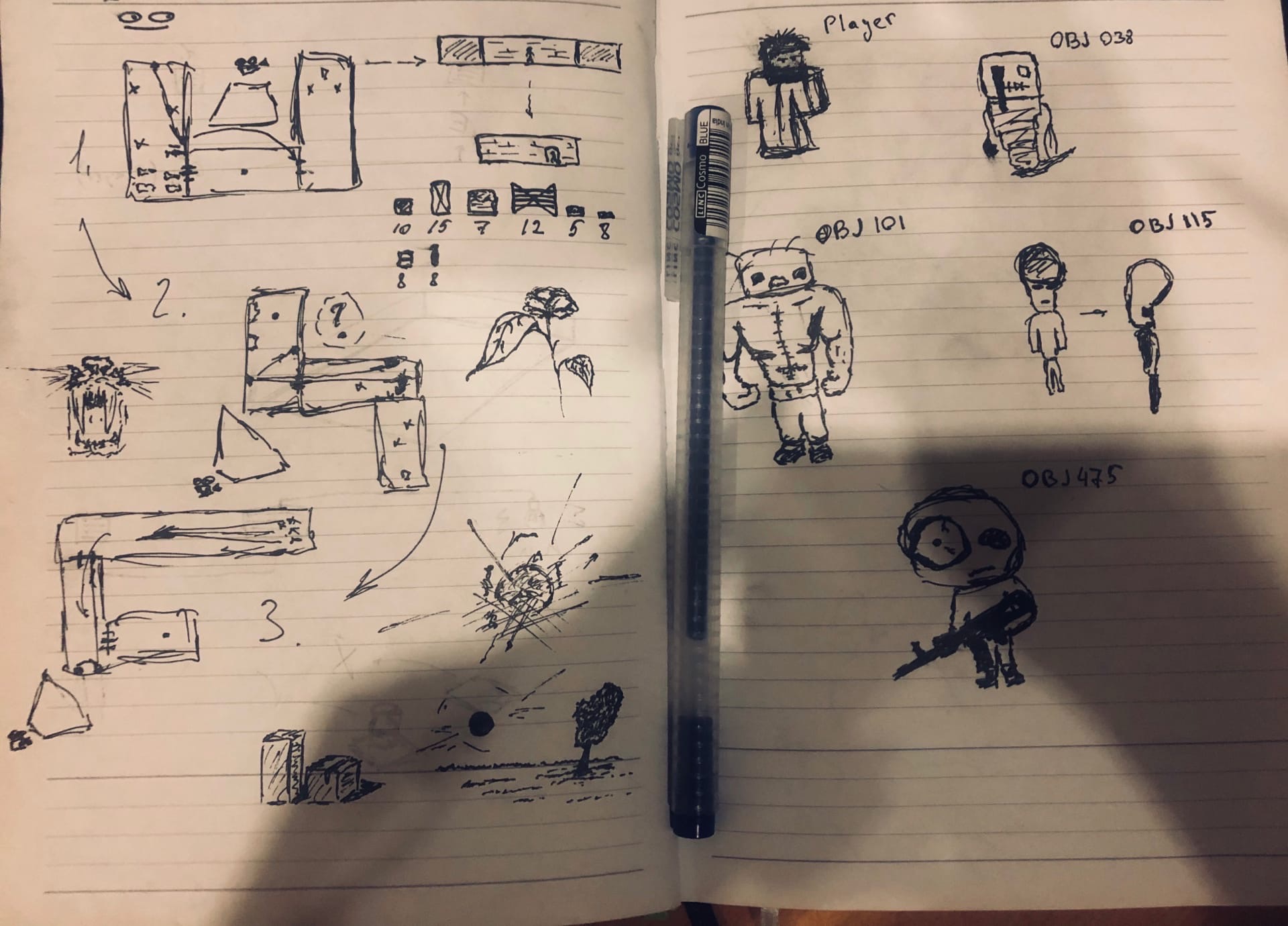 In this game you will be able to shoot, apply the game strategy, and also face difficulties during the game. After all, at first glance, everything is...