"Secret Agent Man" is a fun time-killer android game with 25 levels, 3 side-games, collectables and secrets. The gameplay consists of quickly pressing the buttons that appear on the screen, you only have 30 seconds to get the most strength you can, if you got enough you'll beat the level but there's a lot more to it than that. A simple concept made truly fun.

Now, just pressing simple buttons for 30 seconds would be boring to do 25 times over, right? Well think again, the game gets harder every level, you need 100 points on level 1 and 13,000 on level 25 all in just 30 seconds, you increase your power by buying and upgrading the buttons that appear on the screen. There's 15 buttons, all different in both strength and behaviour. You can only equip 4 at a time, so you have to upgrade and equip the ones that help you the most.

"Secret Agent Man" follows Agent Samuel Hass as he, being a cool spy and all, defeats some evil genius whose name he doesn't know because he was watching TV at the time he was briefed. He pays no mind to petty concepts like "names", "suicide mission" or "Listen to me, Agent Hass, it's important!" and goes to face the evil genius in his secret base. 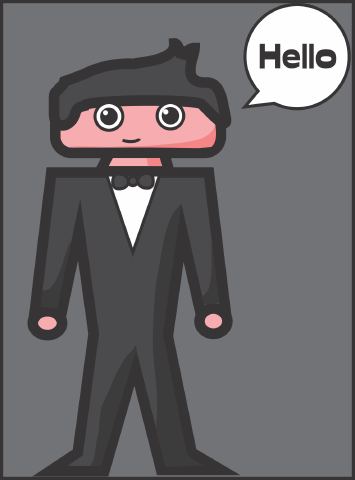 Watch him as he destroys, talks, blinks, breathes, maybe coughs a couple of times and walks all over the secret base. He doesn't care for stealth, sneaking or infiltration, he just destroys the entire building and picks up what he needs from the rubble.

He'll destroy the entire base from the ground up with his spy cannon, powered by your fast button-pressing fingers. Each button pressed equals more strength for the cannon shot. 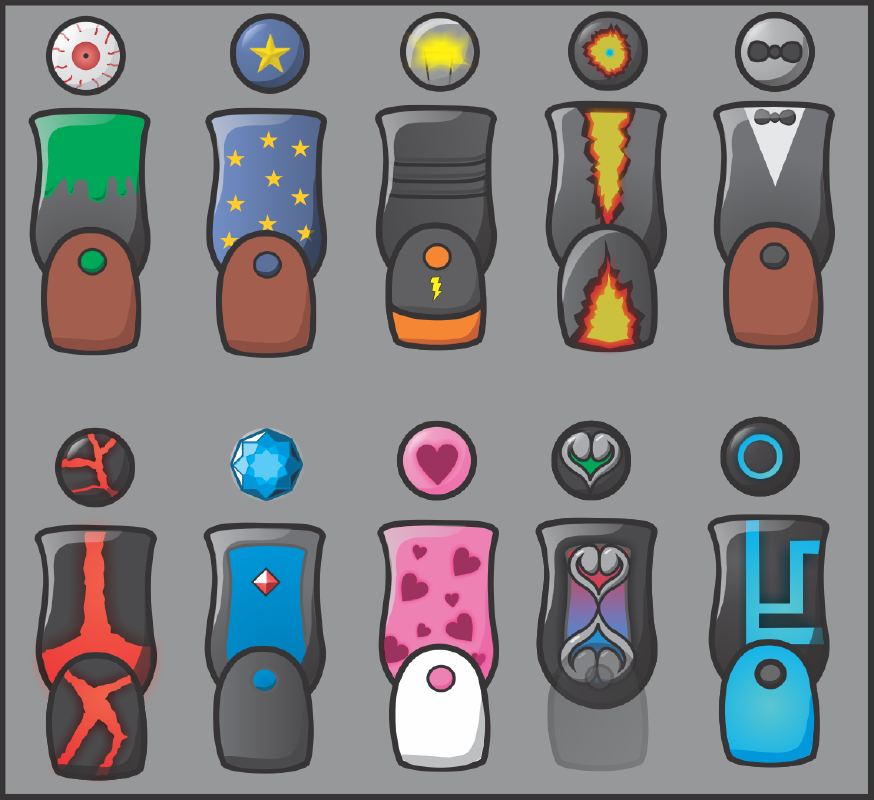 Here's a demo of the game, a pretty advanced and complete build, you will get the feel of the game and everything. It has 1 side game almost complete and 1 side game in progress, has all the levels but around level 16 it starts to get unbalanced, have to finish that. Has all the buttons, all the gems you can collect, you can build statues that give you money with the bricks you destroy while playing. Give it a try, please, and tell me what you think.