Saurian is an open world, survival based game experience, giving players the opportunity to take control of several different species of dinosaur. Players will attempt to survive through several life stages, fulfilling physical needs while avoiding predators and environmental hazards in a dynamic landscape that reflects current knowledge of the game's setting, the Hell Creek ecosystem circa 66 million years ago. In a nutshell, the goal of Saurian is to provide the most captivating dinosaur experience ever developed for commercial gaming, giving the player the first true chance to live like a dinosaur.

We are currently hard at work on a playable prototype and are doing all within our power to have this out as soon as possible, so be sure to keep watching our pages for updates!

We realise we haven't posted on here in a while, and as we may have fans on here unaware of our presence on other forms of social media, we thought we'd give you an update on the progress of Saurian.

We succeeded in our Kickstarter last year, blowing our goal out of the water and in the end raising over $220,000 in total. We of course, can't thank enough anyone who contributed. We have raised noticeable additional funds since then from pre-orders via our Backerkit store: you can still pre-order the game here if you wish to do so!

At the moment we are working towards releasing our pre-release build of Saurian, which is only available to backers who pledged $60 or more in our campaign. So, unfortunately you are too late if you didn't pledge at the time. Think of this like a closed beta. Some time after that, the public release of Saurian on Steam will come. As we are doing Early Access, this will be an early version of the game featuring only Dakotaraptor as playable in an incomplete ecosystem, but with core game mechanics in-tact. These are currently slated tentatively for Q2 2017.

We have been providing fortnightly updates on progress via blogs on our website. We encourage you to check these out if you aren't already. I've uploaded some goodies from these in our image gallery here as well. 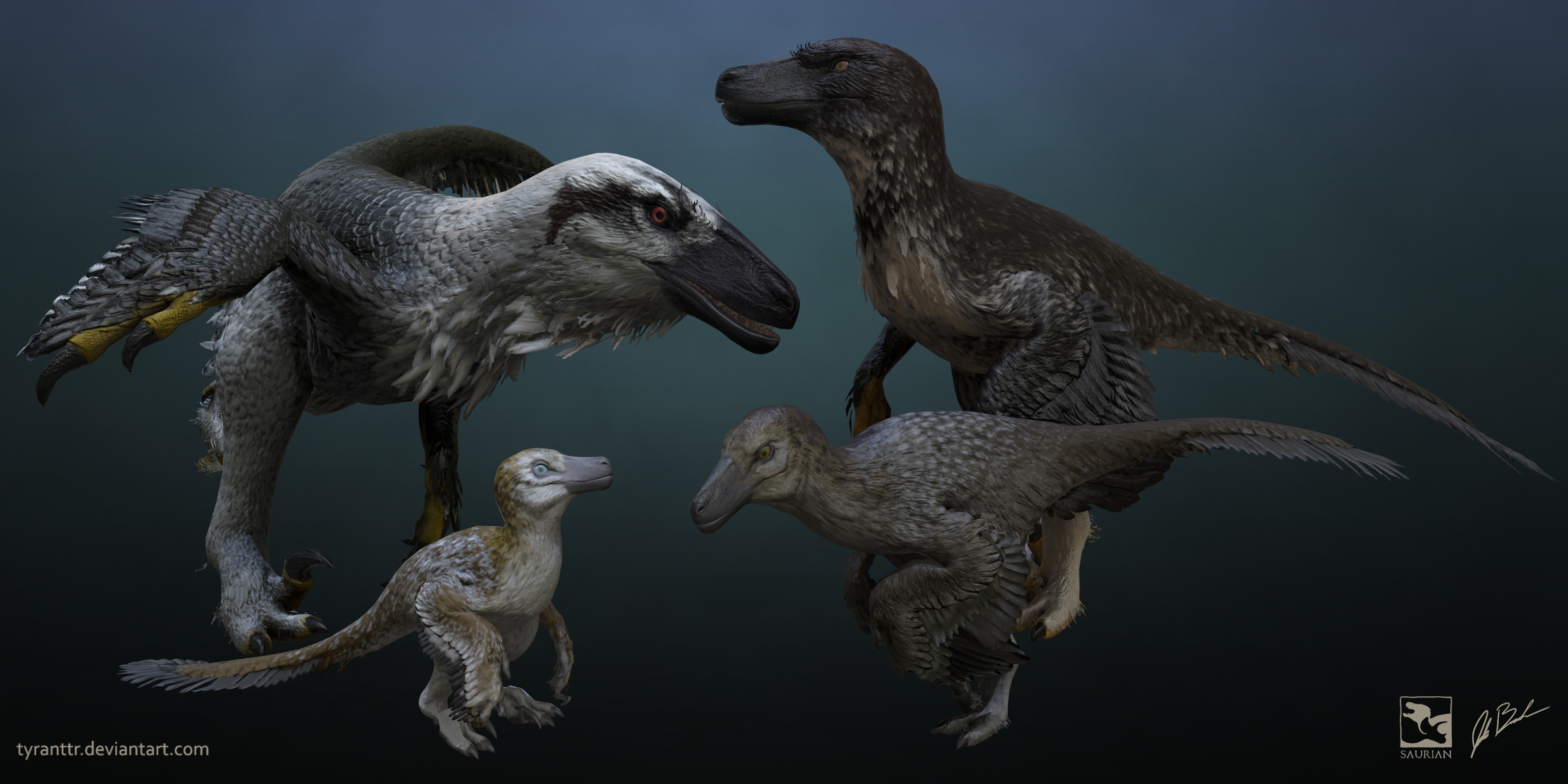 After 3 long years of development SAURIAN has finally hit Kickstarter.

After many months of teasing, our 4th playable dinosaur is ready for its public debut. Welcome Pachycephalosaurus!

A small update on what the Saurian team has been doing recently.

Saurian is running a T. rex themed livestream the 24th of August at 5pm EST. Be there or be square.

You have to buy the game on steam

is tht tha only site u can play it on

is this game already out for pc

is it coming to xbox?

Unlikely at the moment. Saurian-game.tumblr.com

where is the download for saurian, I MUST PLAY IT!

is this game for pc

Will there be mammals ?

There is already a small mammal in the game