Japan at the end of the 15th century. With the aid of dark magic, a power hungry warlord has acquired demonic powers.
At his hands; an army of demons, terrorizing the country.
After the destruction of your clan, you are out for revenge ! 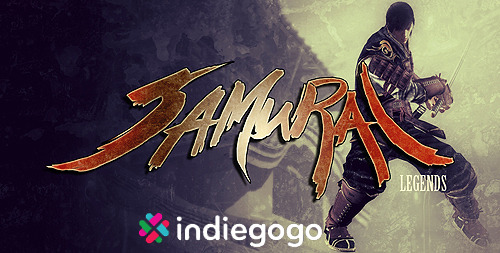 Seven months have passed since my last update. During this time I have been familiarizing myself
with Unity 3.5 and have been awaiting the arrival of 4.0.
Unity3D has been a big upgrade from the previous engine and today I'll post first screenshots of Samurai Legends in Unity3D ! 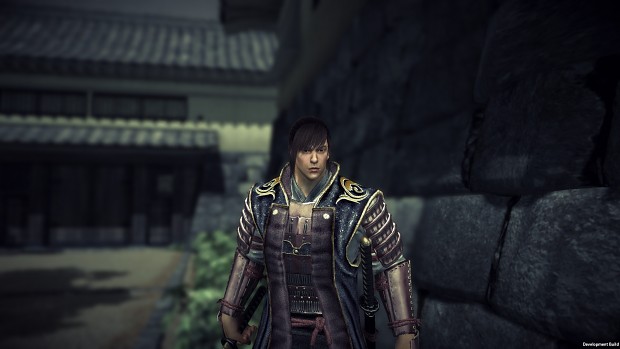 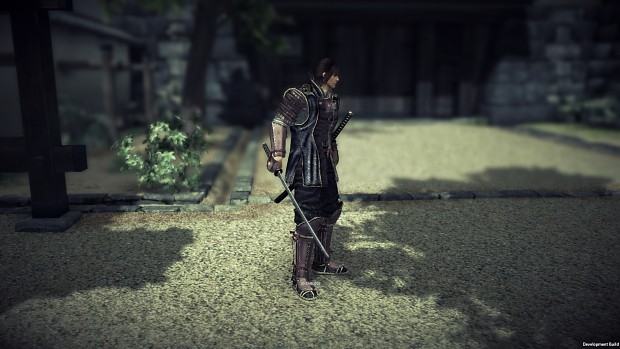 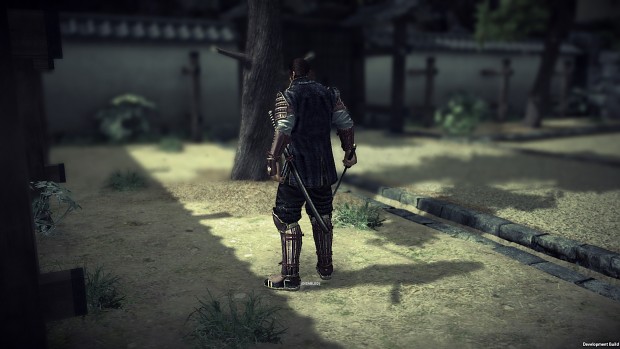 More screenshots can be found in the gallery !

Samurai Legends is moving to Unity

Today we are bidding farewell to Darkbasic Pro. But unlike after ending a bitter relation ship, I have nothing bad to say about DBPro. It served me well...

April 15 was the deadline for our "Give our hero a name" contest. I want to thank everybody who has participated by posting their suggestions. As a reward...

Unfortunately I don't have any screen shots or videos of new areas for you today. At the moment we are all busy with either modeling, unwrapping or programming...

Today I have a short video for you that demonstrates the functionality of the camera system.

Who knows ... it's been more than a year since last update posted.

Do you really intend to keep up the project? It's ambitious! WOW!

Wow, your art is amazing, this is looking very nice, You need a much bigger fan-base IMO. I'd love to see this game make it.

And by the way, add some CrossFade in there :)

Thank you so much !

HOW DID I MISS THIS?????? tracking now, hope the combat system will be good, otherwise looks great and hope switching to unity will help u out

Nice Project, i love that setting, it reminds me a bit of an older well known
rpg with an similar asian setting dev. by bioware;). But this one here seems to get a better Game overall...

i keep tracking on this...

Thanks ! Jade Empire...a good game. But I didn't like the battle system too much (I loved Star Wars KOTOR though).