The game brings you to a quest for the magic stone that grants power over Dragons. Dozens of fights with hordes of enemies will be thrown at you your loyal allies along the way. The game world consist of various different locations with special firing spots. Move swiftly along these spots, choose the right view and angle for attack, protect your companions and defeat the enemy.

• Breathtaking immersive storyline that will carry you to the world of SACRALITH.

• Lifelike bow shooting! The only thing we can’t reproduce is the weight of a bow in your hand. However, feel free to tie a stone to your gamepad!

• Storming battles and instant travel along the map. Don’t stand still, move forward, your allies are in danger and you’re the only one in charge of their lives!

• Detailed graphics and stunning visual effects, including facial MoCap: all movements and articulation have been recorded by real actors.

• Wide range of enemies. Some of them will die from the first arrow. Others will require all your wit and effort!

SACRALITH: The Archer's Tale will take you to the bloody Medieval fantasy world of magic and make-believe creatures. Four warriors embark on a quest for the artifact that grants power over dragons. Your mission is to help them through the hordes of enemies to their main goal. Develop and upgrade magic abilities and skills as you see fit in one of three available classes!

SACRALITH: The Archer`s Tale features six unique levels, each of which introduces something new to the game. The gameplay is a traditional archer simulation; however, the main character can move around the battlefield. It adds up some strategy to the familiar first-person virtual shooter. All episodes of the game are linked to one another. Together, they make a compelling story, full of battles, mysteries, intrigues, and sudden plot twists.

SACRALITH: The Archer`s Tale claims to be the most realistic bow-and-arrow shooter. 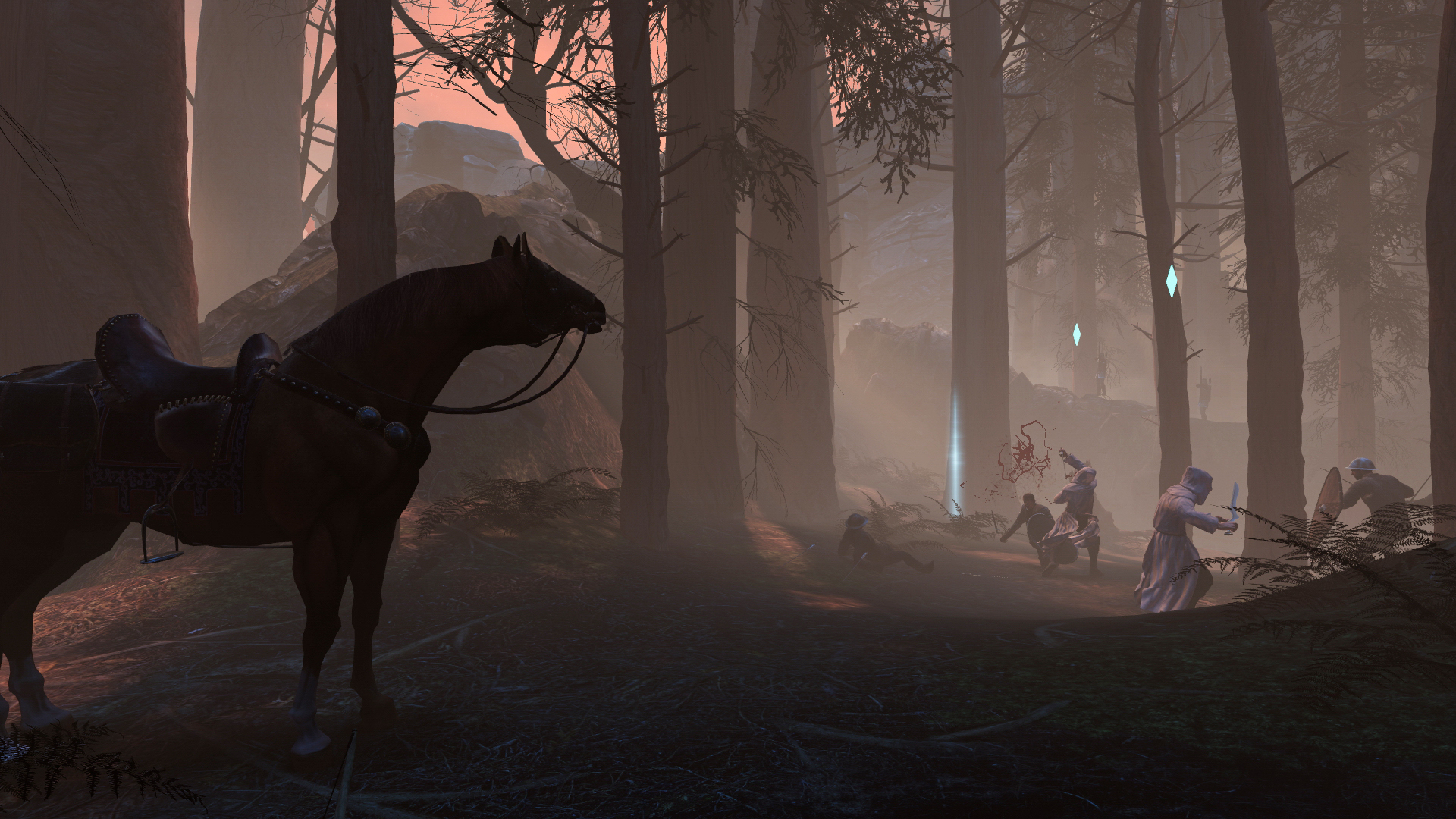 SACRALITH: the archer`s tale is a breathtaking adventure of an invisible archer raining down arrows on his unaware enemies. Even an invisible foe can...