Save the pets and their offsprings(who are trapped in a crystal ball) from monsters, zombies, traps and aliens who want to capture and experiment with them!

Thanks for voting and helping Rolling Pets on it's quest to become the 2022 Indie of the Year. You are now in with a chance to score some free games. Help this game secure more votes by embedding the widget (or link) we have included below on your favorite sites.

Alice In Wonderland: The Tree of Life 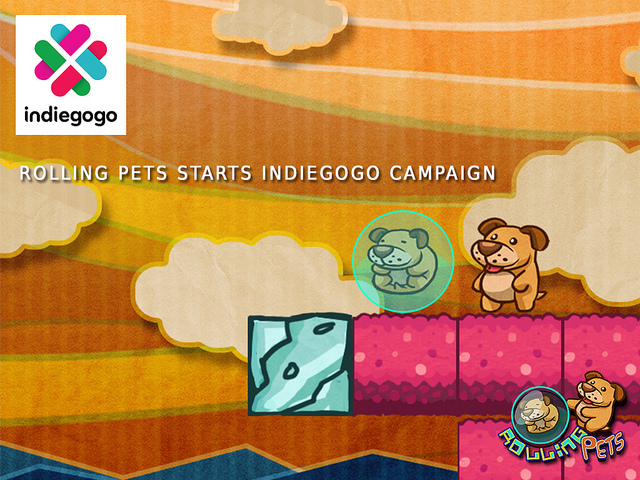 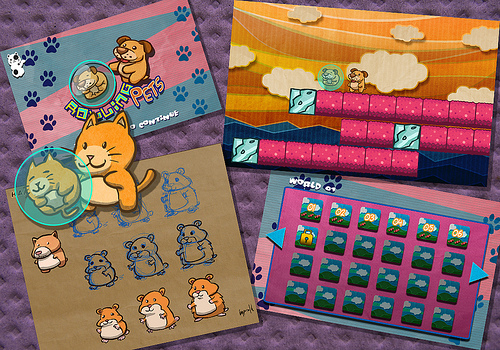 Spotcat Studio, an indie game from Asia, starts their first crowd-sourcing project. This is for the platform-puzzler game entitled Rolling Pets. Spotcat Studio chose Indiegogo because it's accessible to international developers like them to start a campaign.

Rolling Pets was once called Rolling Dogs to which the team decided to change and make other pets
available to be unlocked and played.

In the original story, the Puppy was being abducted by the alien but the parent dog prevented that. Unfortunately the puppy got trapped in a crystal ball. Now, the parent's goal is to lead the puppy towards the safe zone. 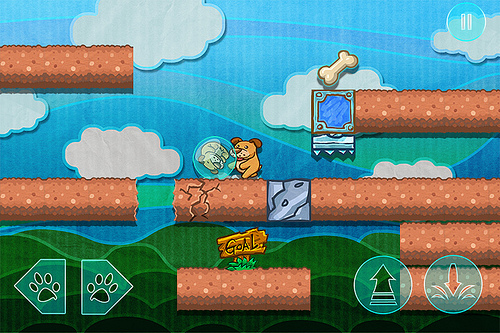 Rolling Pets will be available for iOS and Android early next year. Those who will support the Indiegogo campaign will receive many perks starting from specially designed t-shirts to personalized business/personal augmented reality apps! 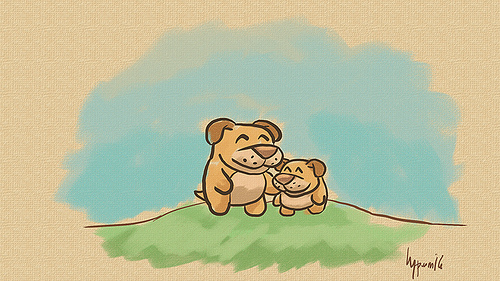 For more details on the campaign visit: Indiegogo.com

Also Spotcat Studio is available for contractual development work. You can contact them in a form
by their website: www.spotcatstudio.com 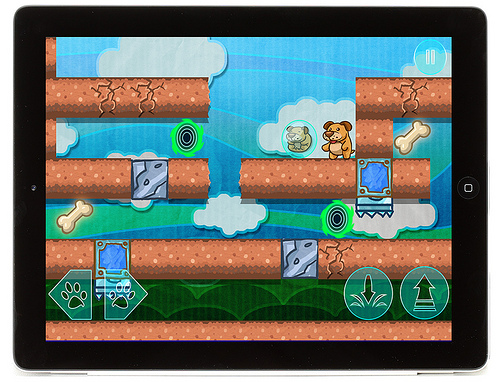 Alice In Wonderland: The Tree of Life Platformer