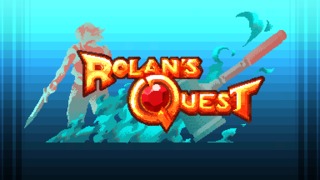 Roland’s Quest is the first game created by Colony Games. The story centers around Roland who must unravel the secrets of an evil Lord, cross into exciting new territories and uncover his world's dark, long forgotten past.

Top-down action/adventure RPG. Players will explore the world filled with kingdoms, towns, magical powers, fantastic creatures, and puzzles. After a setback, Roland teams up with Lulu to find out the secrets of the plot by Lucius Sangria in the game’s Zelda-inspired combat. The hammer unlocks the power of conduits to help Roland defeat enemies, solve puzzles, and traverse the environment. 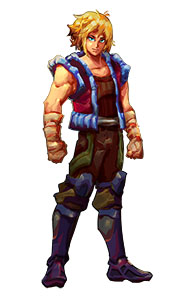 A country boy by heart. Beset by tragedy, Roland must confront internal as well as external demons in a world he does not fully understand. In possession of a mysterious hammer which aids him in a variety of ways. 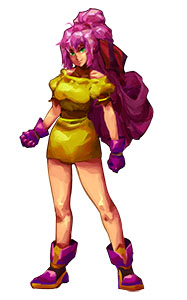 Independent. Strong. Thick headed. Teams up with Roland on his adventure. Uses a whip-like weapon. 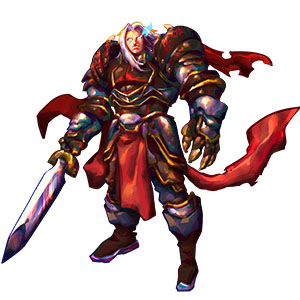 Pragmatic. Wants what is best for mankind and will stop at nothing to get it.

Channels the power of the conduits.

Allows Roland to pass through electric currents, to redirect currents, and to accumulate static electricity in his body.

Allows Roland to enter the ethereal plane. This is a spiritual plane that varies depending on use.

Puts animals under your control to do your bidding.

To promote Roland's Quest and grow its popularity (top games), use the embed code provided on your homepage, blog, forums and elsewhere you desire. Or try our widget.

Diablo 2 Resurrected includes all the content from Diablo 2 and Diablo 2 Lord of Destruction, remastered with brand new HD graphics and new quality of...

Last Epoch is a top-down hack and slash ARPG. Travel through time to defeat the void and save the world from certain destruction! Check out our demo and...

Two decades have passed since the demonic denizens, Diablo, Mephisto, and Baal, wandered the world of Sanctuary in a vicious rampage to shackle humanity...

In a world ravaged by war and dominated by magic, you are the last hope for the Empire of Man against the Chaos hordes. Playing solo or with up to 4 in...

Diablo III: Rise Of The Necromancer

Two decades have passed since the demonic lords, Diablo, Mephisto, and Baal, set out across the world of Sanctuary on a vicious rampage, twisting humanity...