A futuristic Sports-Action game, Rocket League, equips players with booster-rigged vehicles that can be crashed into balls for incredible goals or epic saves across multiple, highly-detailed arenas. Using an advanced physics system to simulate realistic interactions, Rocket League relies on mass and momentum to give players a complete sense of intuitive control in this unbelievable, high-octane re-imagining of association football.

Hey guys ! We’ve been working hard this year to give you the coolest experience possible for the coming closed Alpha.

First of all, we have been through a year of playtests with our pre-Alpha. A lot of people played Sumocrats, hardcore players, casual gamers, journalists, fans, developers, friends, we had tons of feedbacks =, thank you all !

We worked hard on the game inputs to find the perfect balance. We rescaled arenas, improved skins quality and animations. We had to resize hitboxes and the environments to make it clearer and easier to understand. Pretty much everything had been redesigned from scratch !

We had also been part of various events, we met thousands of players : Indiecade / Everygame City / Winterfest / Japan Expo / Game Connexion Paris / Geek and game festival… Near 1000 players allready registrate to participate at the alpha and join the arena. 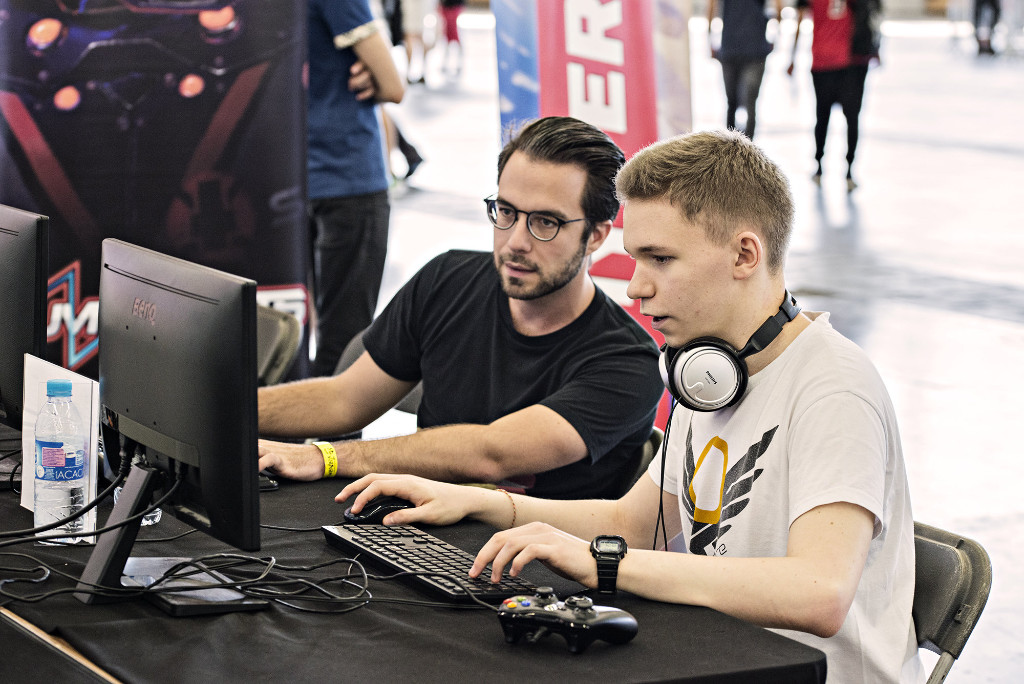 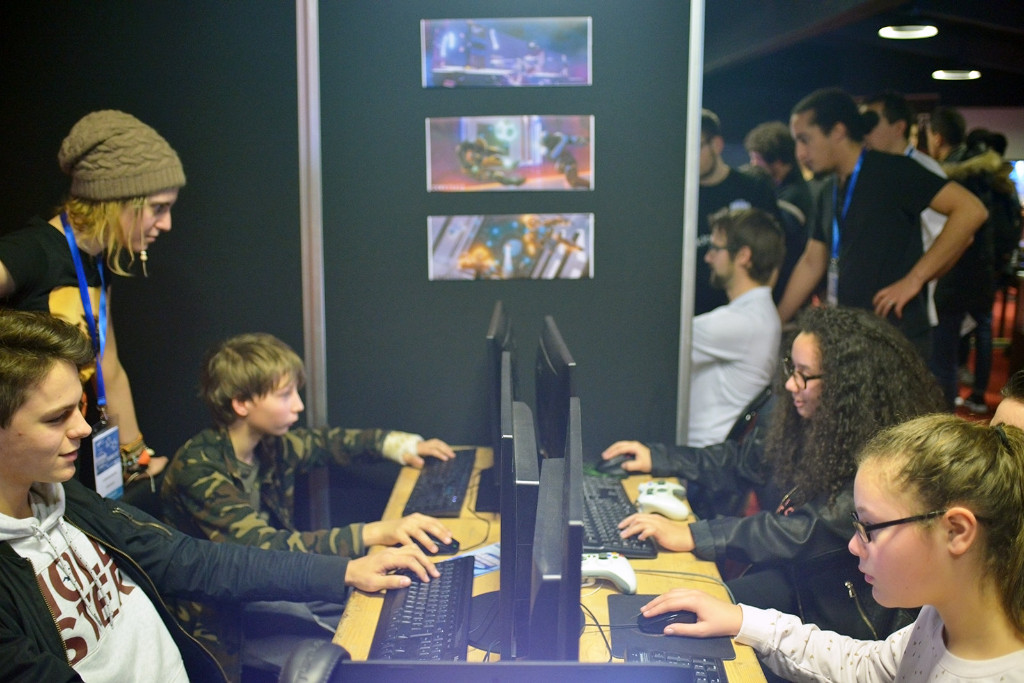 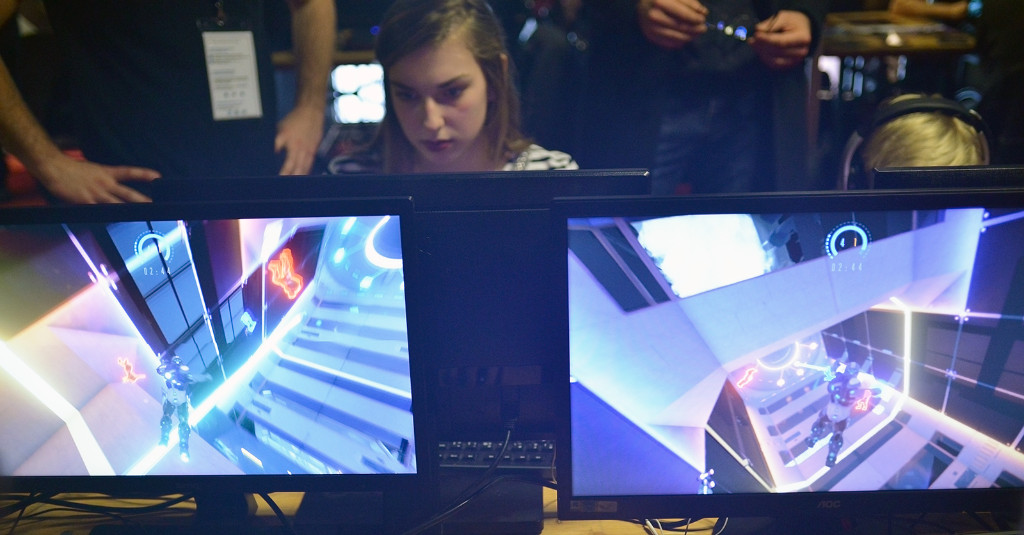 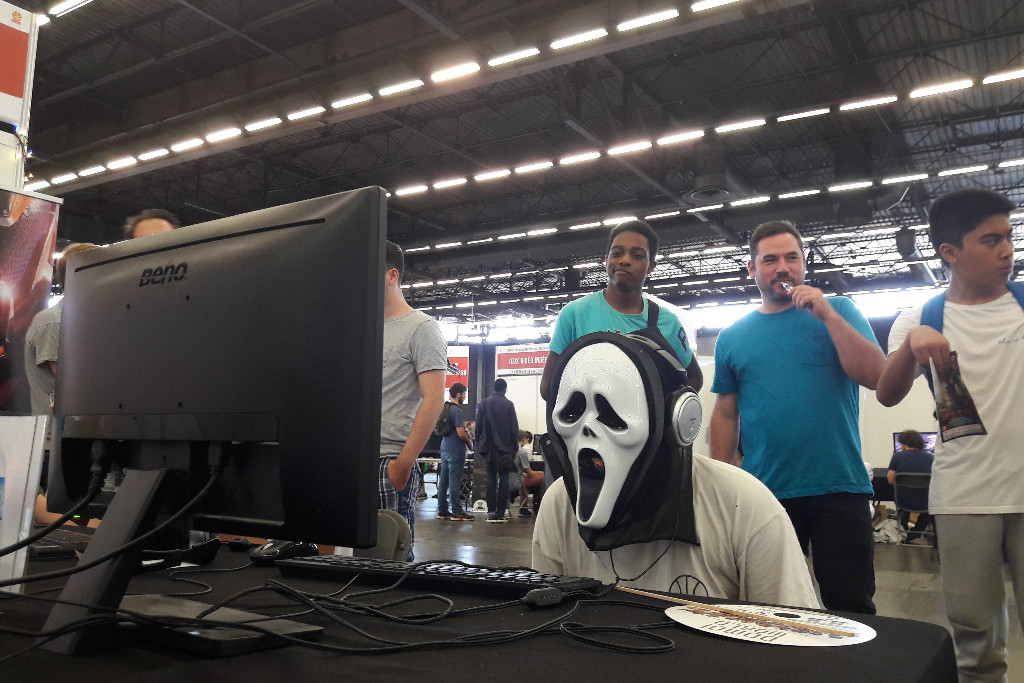 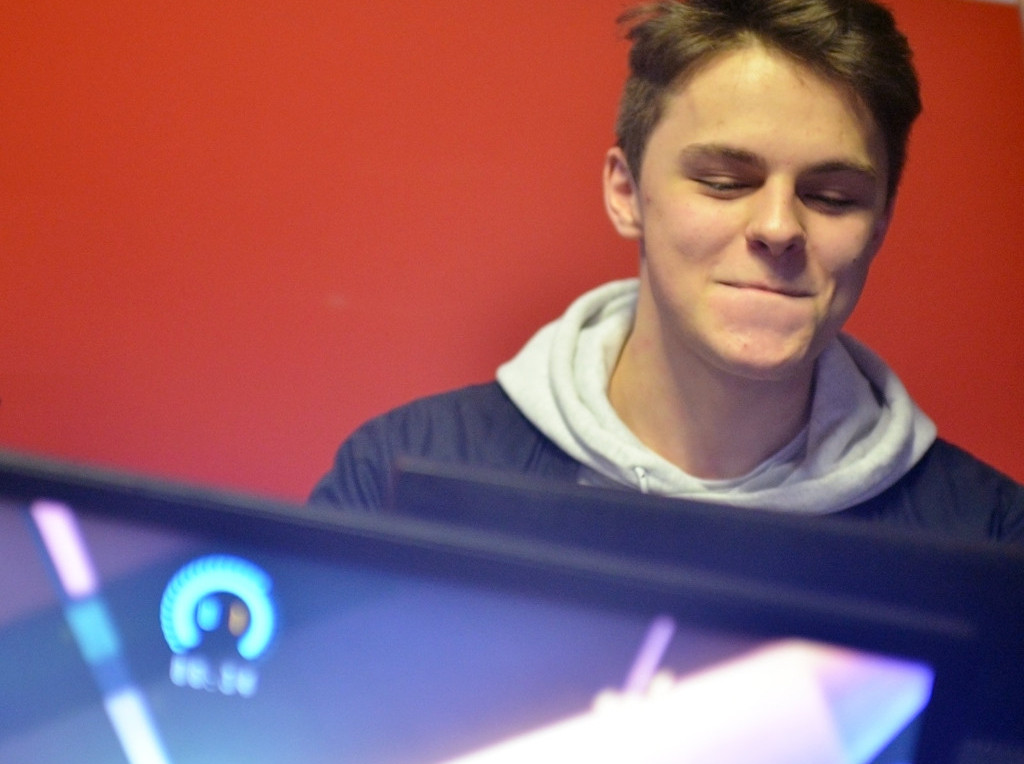 We are now close to the quality we expected for an alpha. So when should it be released ? If the matchmaking works fine we will launch it on February !

We captured a gameplay video weeks ago of the actual build so you can have a better look at the overall feeling of the game :

Steam store page is ready. From January things will speed up to launch the Alpha. We hope this Devblog puts your minds at ease knowing that the game will arrive in the timeline we have promised, at the quality we promised, and with all the amazing features that convinced you to support us in the first place.

Last thing, if you want to talk about the game, meet the team and see exclusive contents, join our Discord now ! SUMOCRATS DISCORD

We wanted to thank you all for your support this year. Happy 2018 all !

The time has come, announcing the best Indie Games of 2015 as selected by you.

This mod includes a Chelsea decal for the Dominus vehicle, replaces the tattoo decal. Also a new EPL ball, EPL and Chelsea FC banners. use UMod to install...

How do i get the game

Rocket League has the best video game soundtrack I've heard in years. Along with Doom 2016.

Love it when mods turn into successful games later in life. Huge congrats! We really need to list the old UT2004 mod 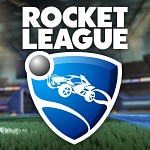