Revelation Z is a single/multiplayer sandbox zombie survival game in toon format. Forge for food and weapons, Fix vehicles, Build bases and forge alliances...Play in Singleplayer mode, Multiplayer PVP/PVE or one of our many Death Match senerios! If you like Unturned you'll love RevZ! We are in very early stages of developement which is being created by feedback from our community of followers! 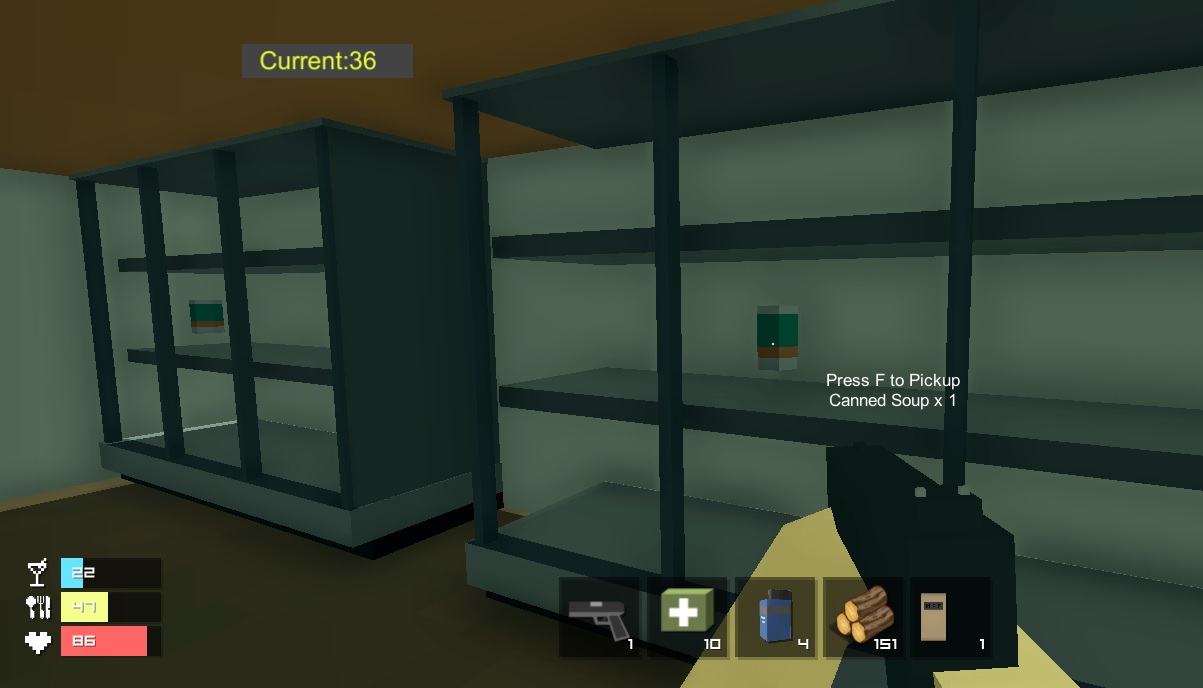 Flesh eatting zombies aren't your only worry.. watch out for other survivors they can be more deadly than the undead!! You'll need to defend yourself, scrounge for melee or firearm weapons! 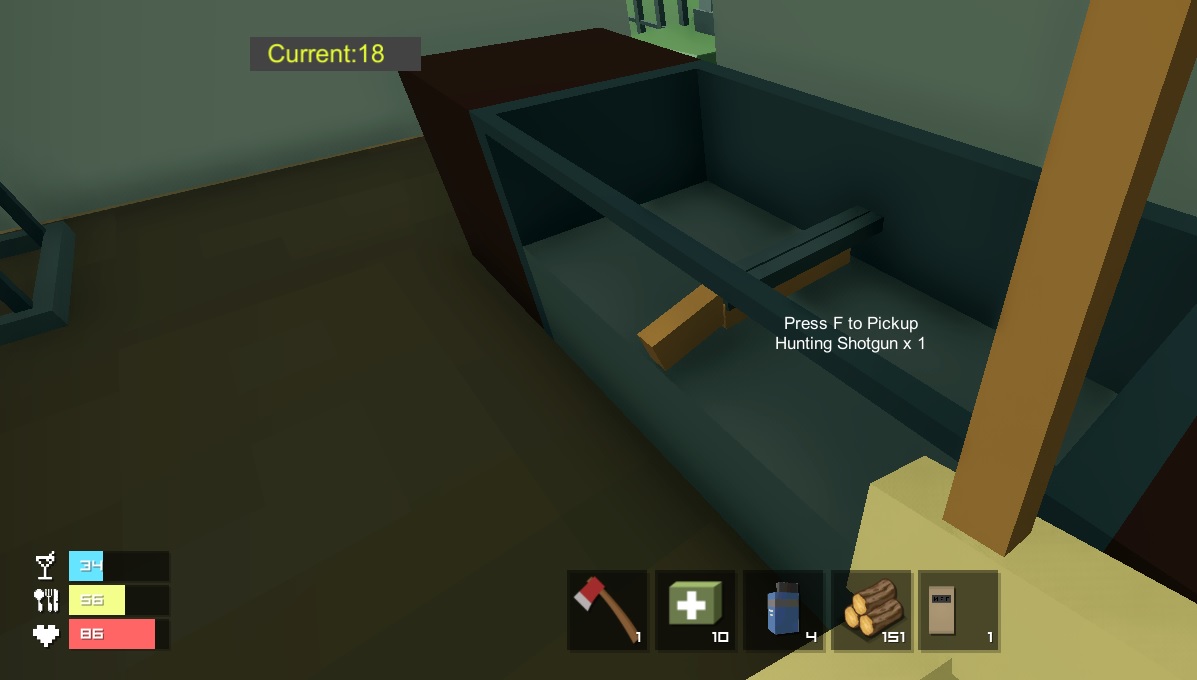 Explore towns and cities for the items you need to survive! Big cities have better gear and more of it but they also have a higher population of zombies and tend to attract other players.

Explore everywhere! Be observant, there are tons of hidden and secret places that have the goods you need. Look for ladders, boxs, barrels or anything you can climb on top of that might lead somewhere! 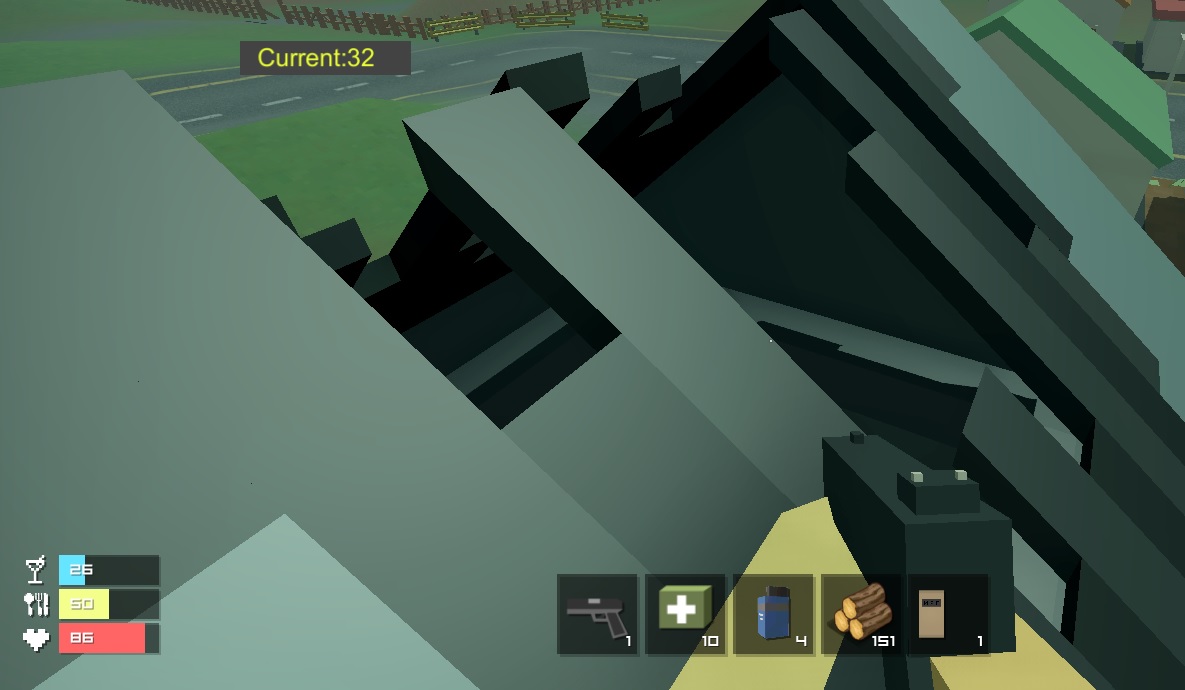 Get yourself a ride!! Find and fix yourself some wheels, the landscape has many civilian and military vehicles that can be used to get from A to B much faster than walking! 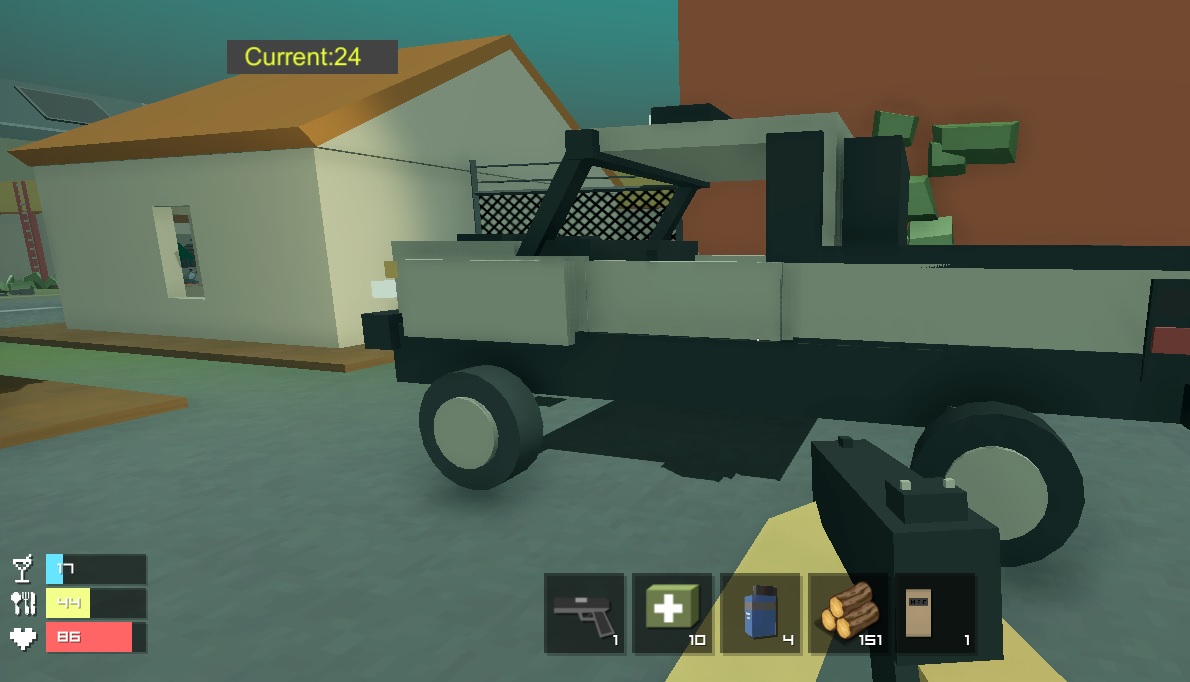 Knowing where to look is key...Military bases are dangerous indeed but contain much better equipment than anything civilian. 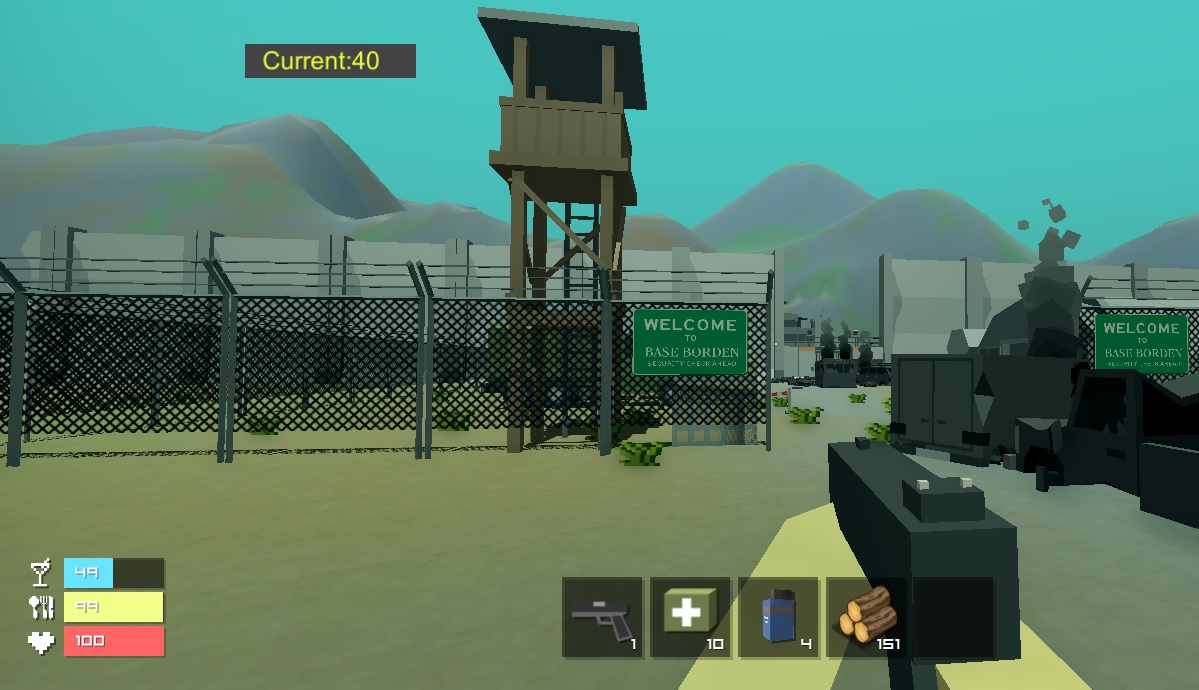 Find Building materials, cut trees and craft weapons, medical supplies or even massive bases that you can put item chests in to store your items! 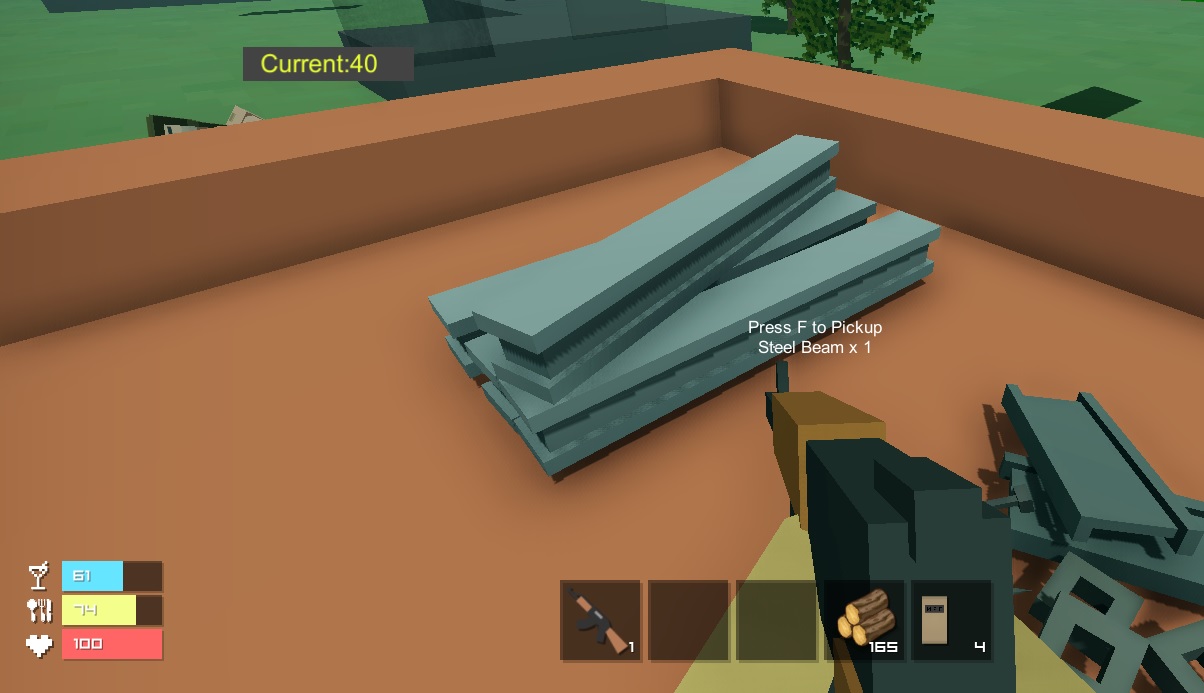 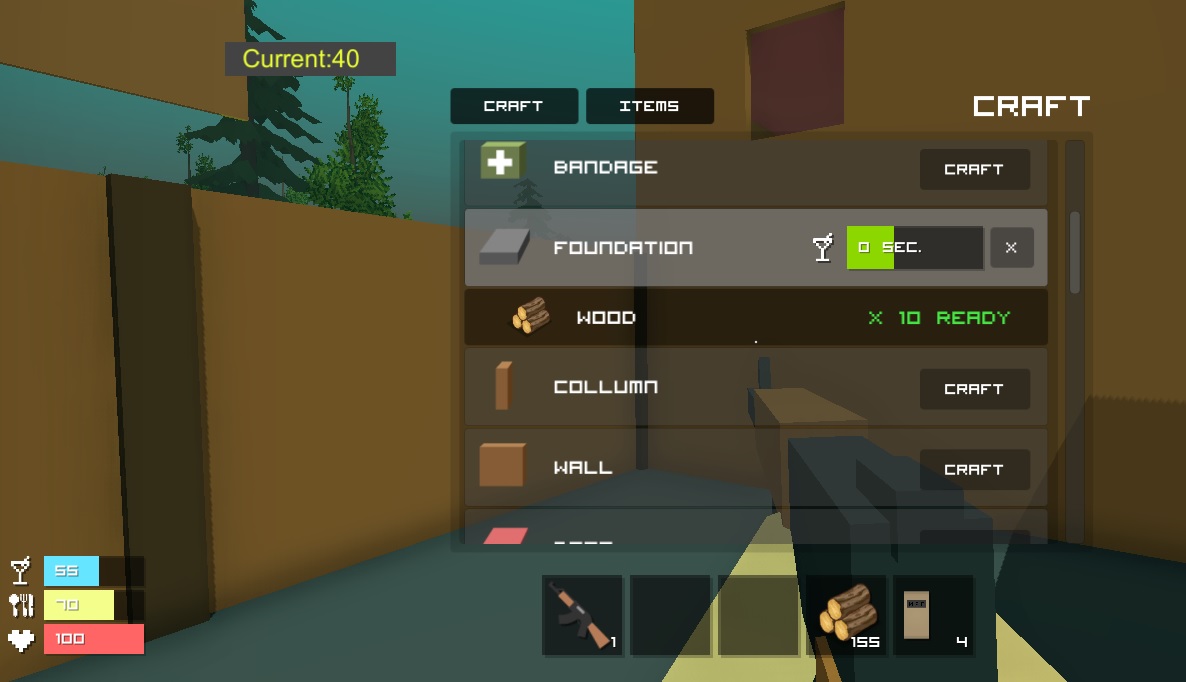 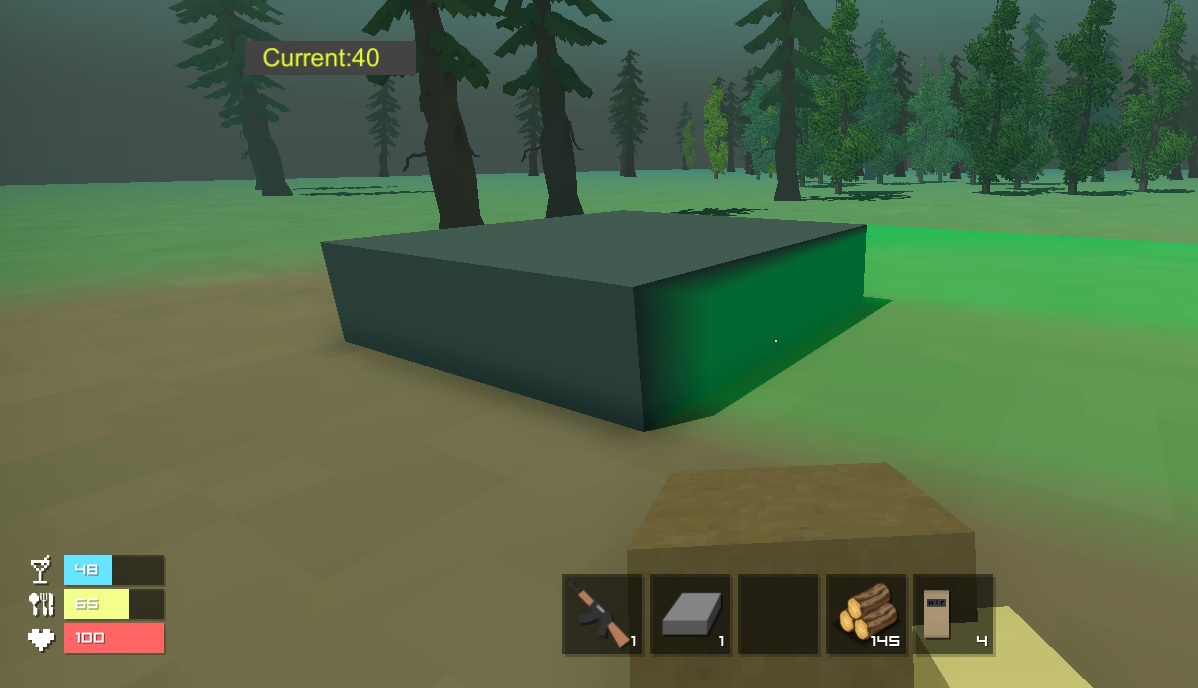 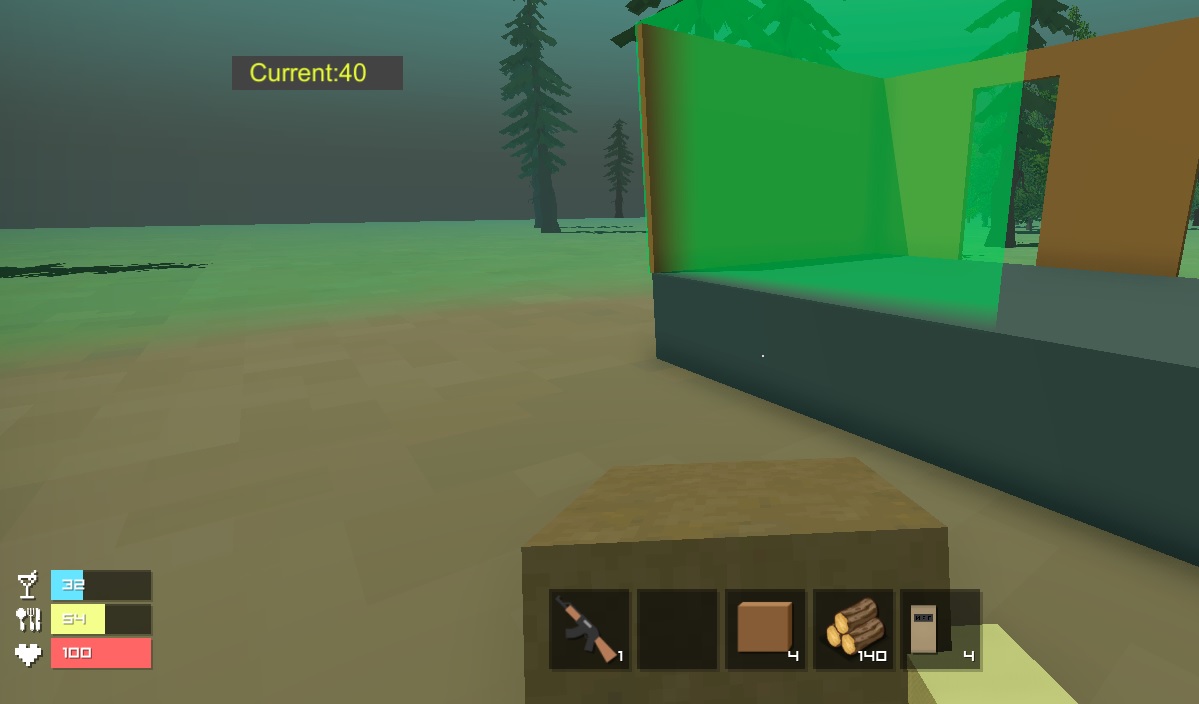 Not only can you add personal chests to store your items in your base you can also craft base upgrades which will help you and your friends in the fight for survival!! Craft water storage, vehicle bay to fix vehicles, watch towers, fuel depot, heavy machine gun mounts and even a GPS tower which will track the movements of approaching ememies! 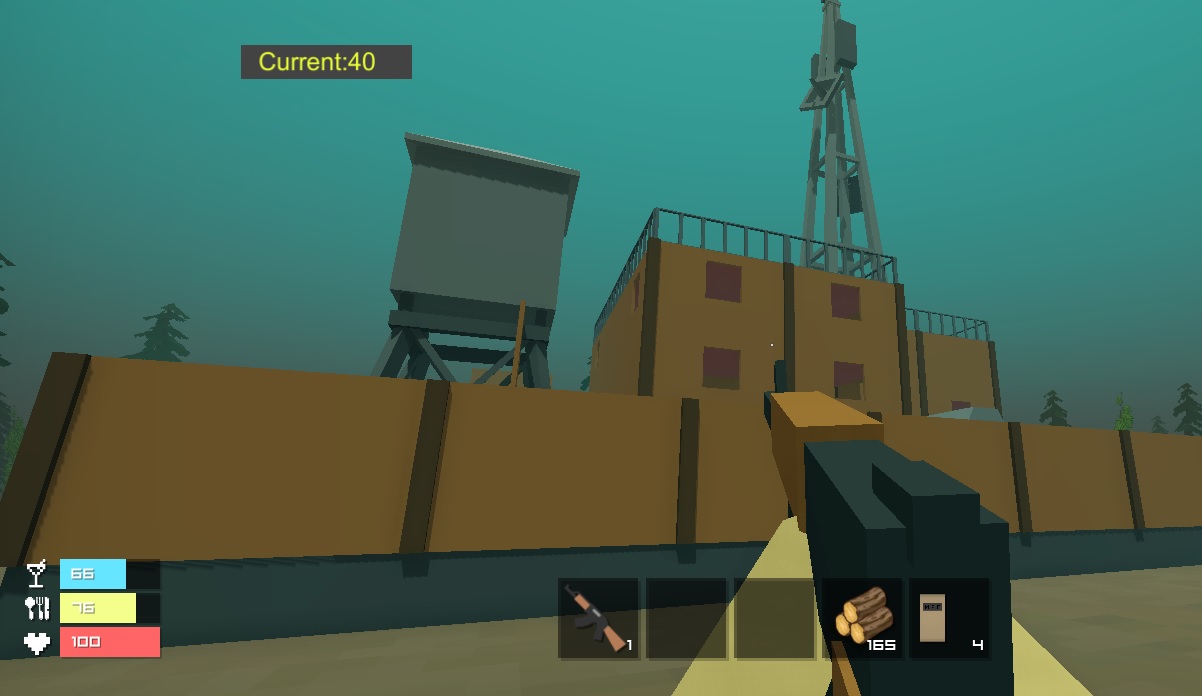 More to come... we are a work in progress!

We apologize for not doing updates on a regular basis.. Real life takes its toll on indie game development.

We are still working on key features of the game..

optimization of all game functions

In the last few months we have been incognito... as we have stated our project is in the early stages of developement. In this time we have restructured...

Here's a Sneak peak at our HMVM Military Hummer!!!

New Haze effects added. With this new effect we hope to have added a creepy atmosphere within the scene.

After some debate and great feedback from the selected few we let test our current dev build we decided to throw Revelation Z up for anyone to download...

will u add parachute?

can u add controls and options to low the volume?

free o play unturned clone, what not to love ouo

how do u pick up stuff?

looks similar as crafting dead steam game but when will u release the game?

I cant wait.i play Unturned it gets boring