Renegade X is a free indie tactical FPS multiplayer game that will be coming out on February 26th, 2014. The beta release is less than two weeks away, so this post will provide you with all of the information you will need to get onto the battlefield and take the point.

Renegade X is a First/Third Person Shooter with RTS elements. Players will be able to fight for two unique teams, manage their own economies, choose from over 30 weapons, 15 vehicles, and call in nuclear strikes, Ion Cannons, and airstrikes, and much more. Renegade X is for all players - lone wolves, team-based gamers, tankers, snipers, rushers, turtlers, and all others!

We Did It - Indie DB

Renegade X is set in the near future, in a world dominated by a contagious yet valuable resource called Tiberium. The Global Defense Initiative (GDI) is an international security force set to combat global terrorism. Conceived as a united peacekeeping military force, GDI depends on the technological sophistication of its weaponry, and the superior training and loyalties of its officers. GDI looks to halt the spread of Tiberium, which is gradually destroying the Earth and killing off millions of people. At the same time, the Brotherhood of Nod, led by the charismatic leader known only as Kane, grew to prominence. Working largely in third world countries, wherever there was discontent and unrest, there was Kane. With the promise of a New World Order and bankrolled by the illicit Tiberium research and trade that Kane made famous, Nod began to gain power. A few scattered, disaffected units grew into an army with powerful atomic weaponry, ruthless tactics, and a Tiberian fortune. The Brotherhood aims to push humanity into the next stage of evolution via Tiberium mutation.

Where GDI stands for international stability and the removal of the Tiberium contagion, Nod seeks to overthrow the established order and build a world centred on Tiberium research.

The Open Beta will be available for free on February 26th. Not free-to-play, not pay-to-win, just straight-up free. This is a non-monetized game. No ads, no for-money expansion packs. Free. Like, actually free. How much clearer can we be? It's FREE!!!!!

By February 26th 2014, Renegade X will include the following:

Are you interested in running a Renegade X gaming server? You can apply and get early access to the Renegade X beta here: Renegade-x.com

Totem Arts is interested in welcoming all server owners aboard, so that they may receive direct support from us and so that we may answer all of their questions.

Here are the minimum and recommended system requirements required to run Renegade X: 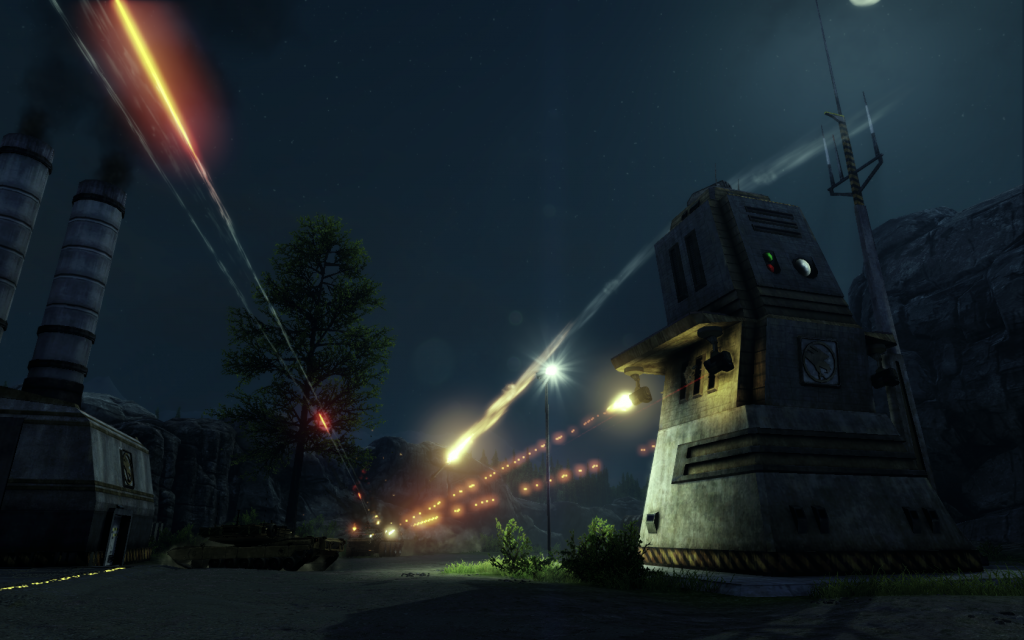 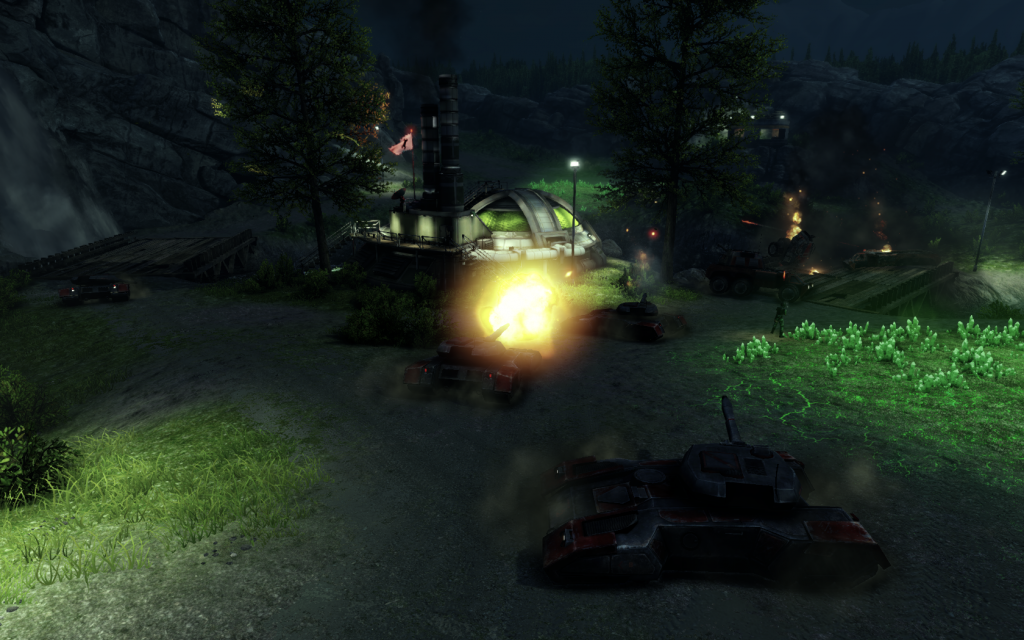 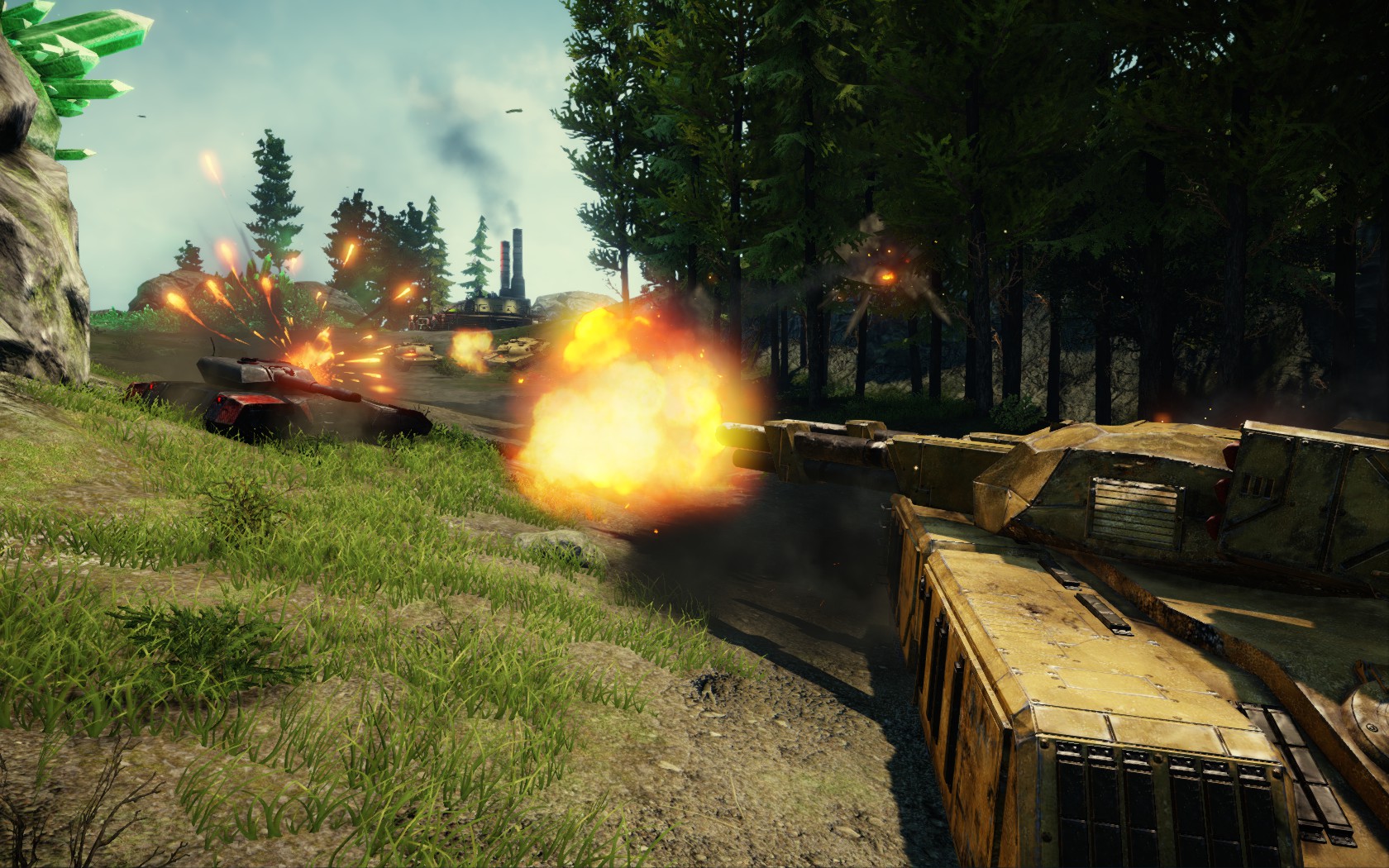 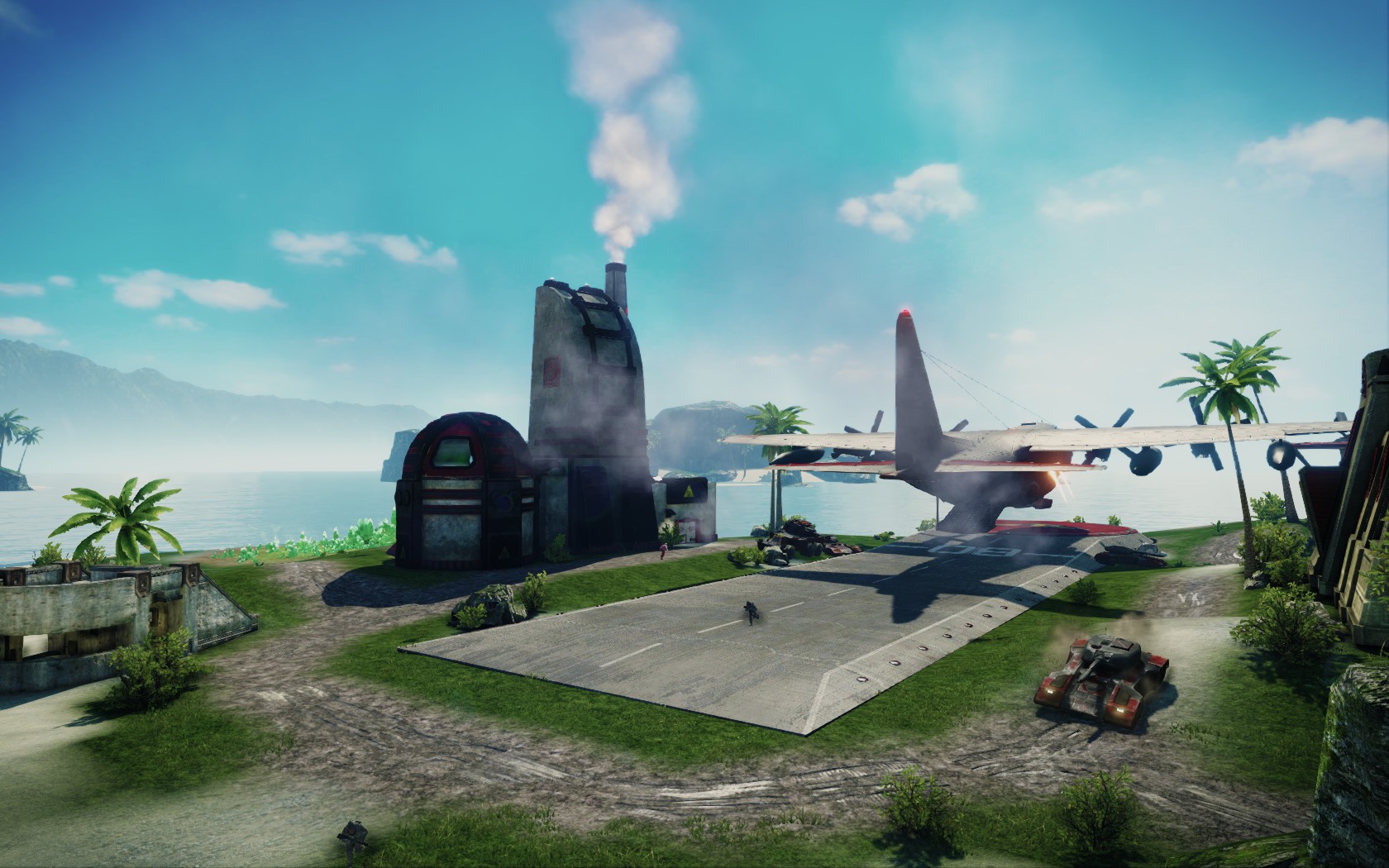 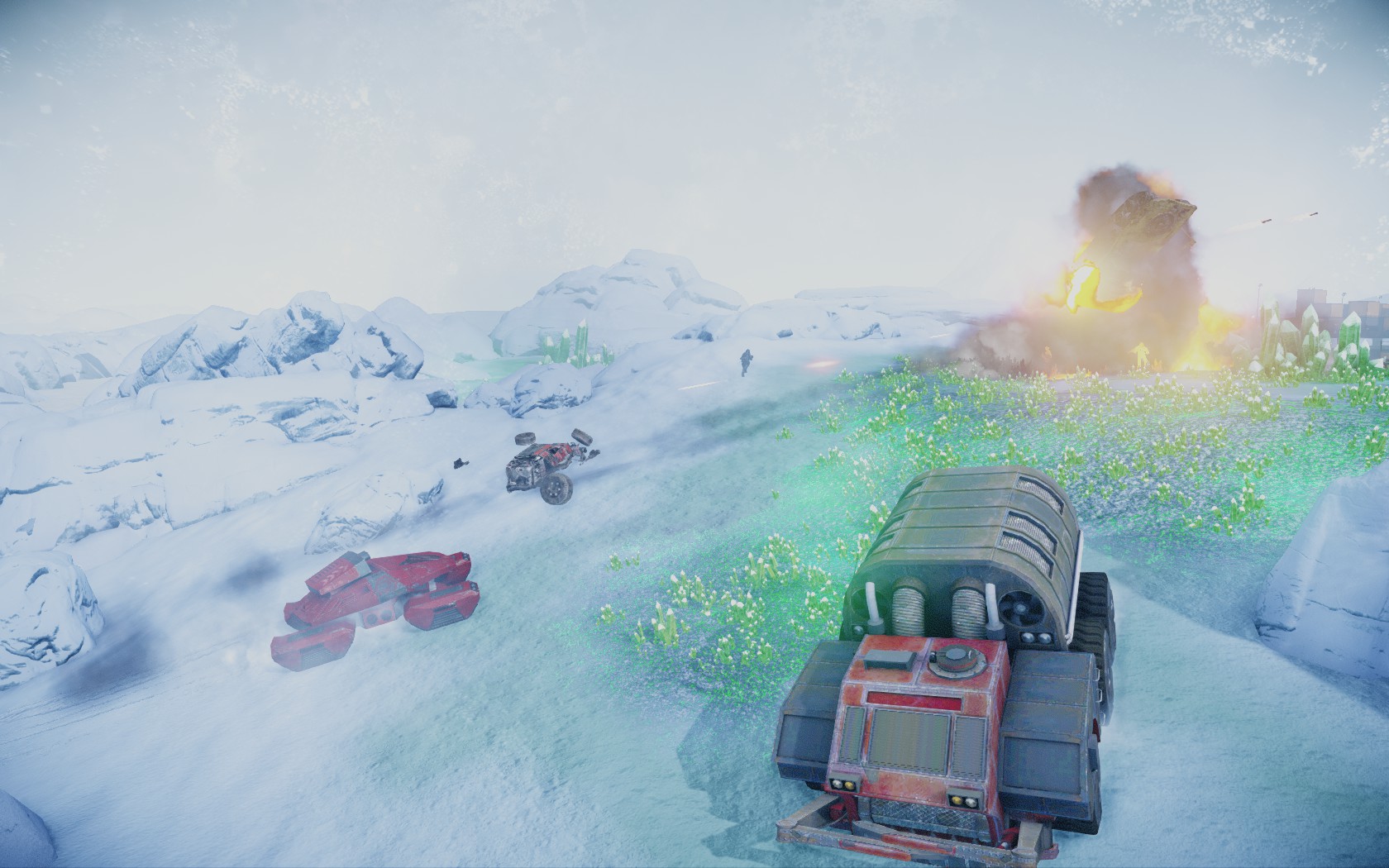 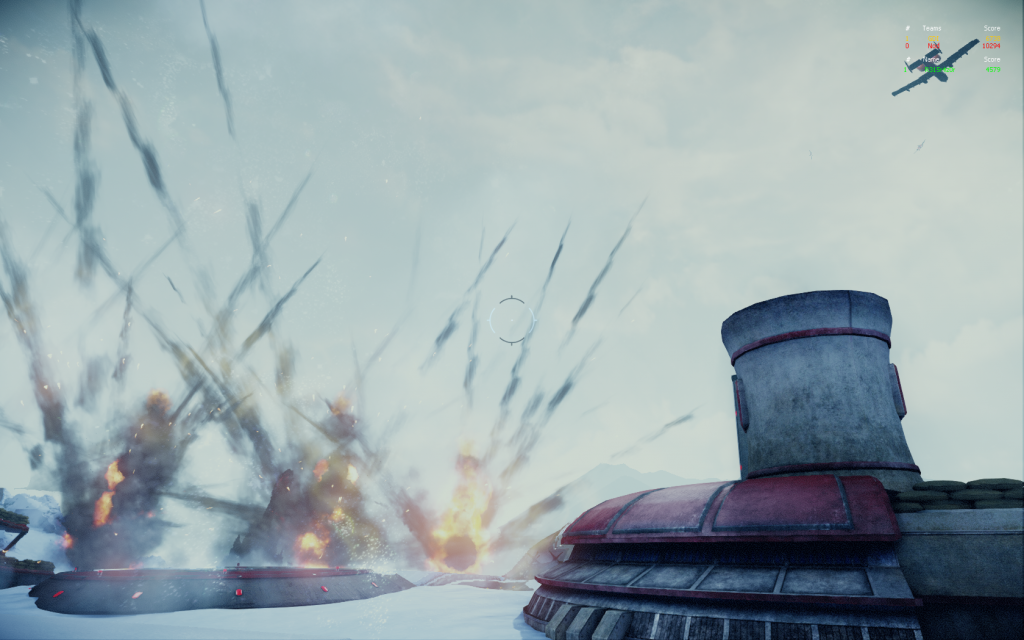 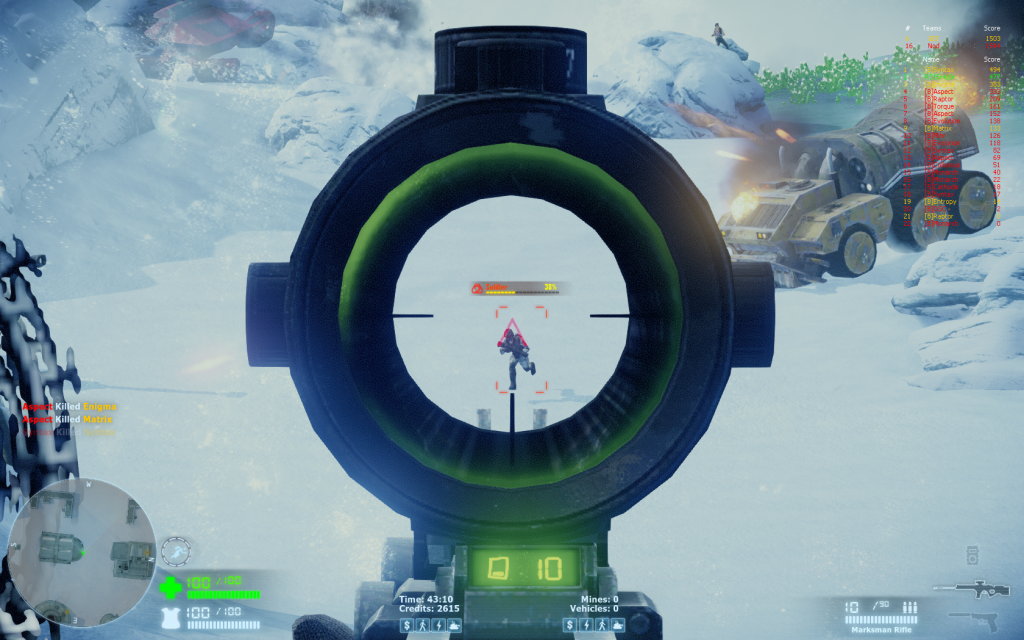 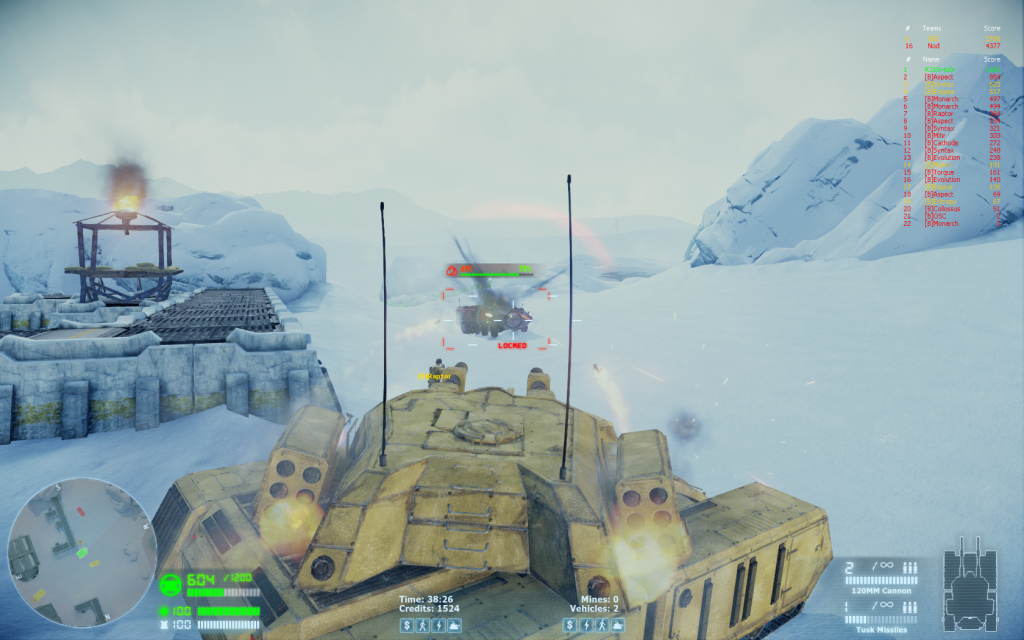 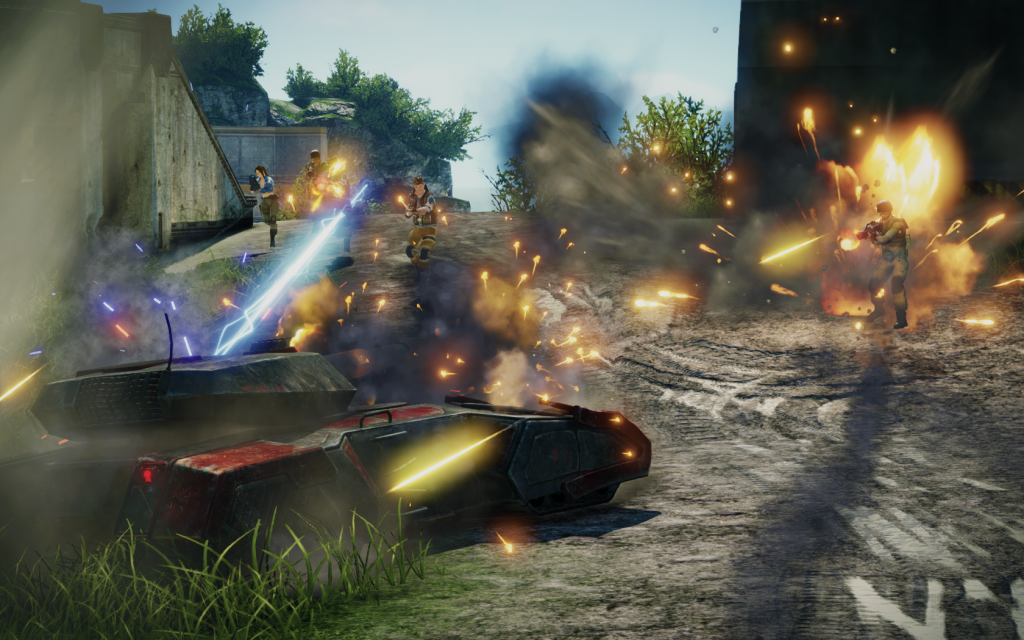 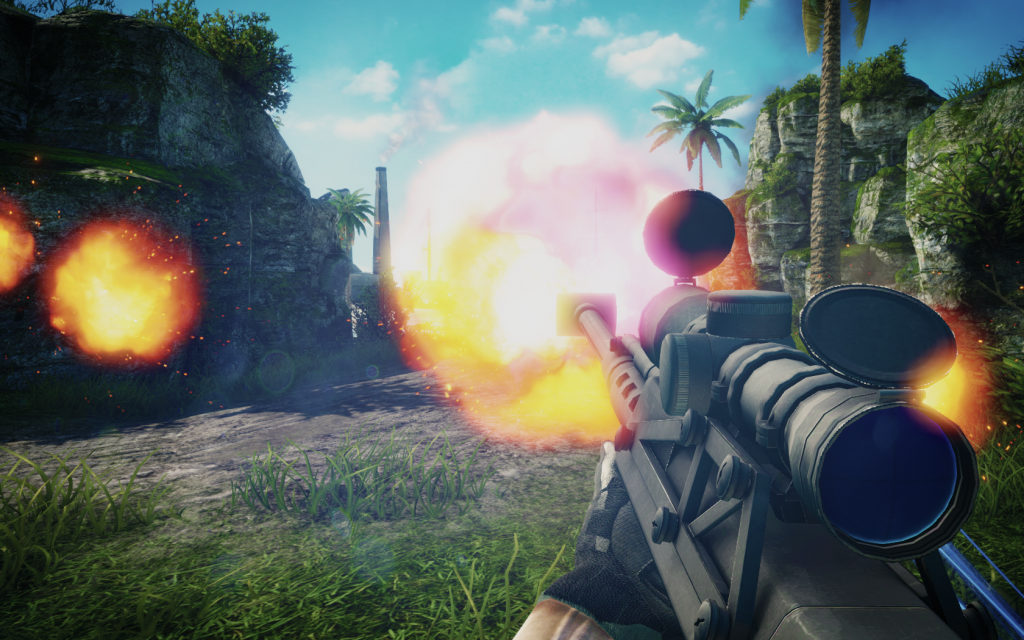 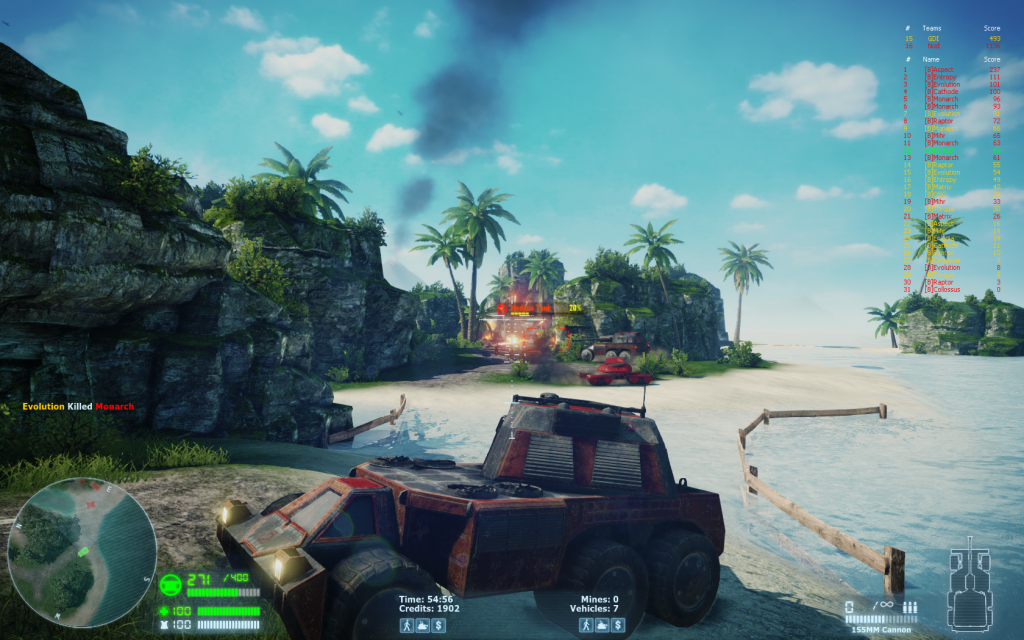 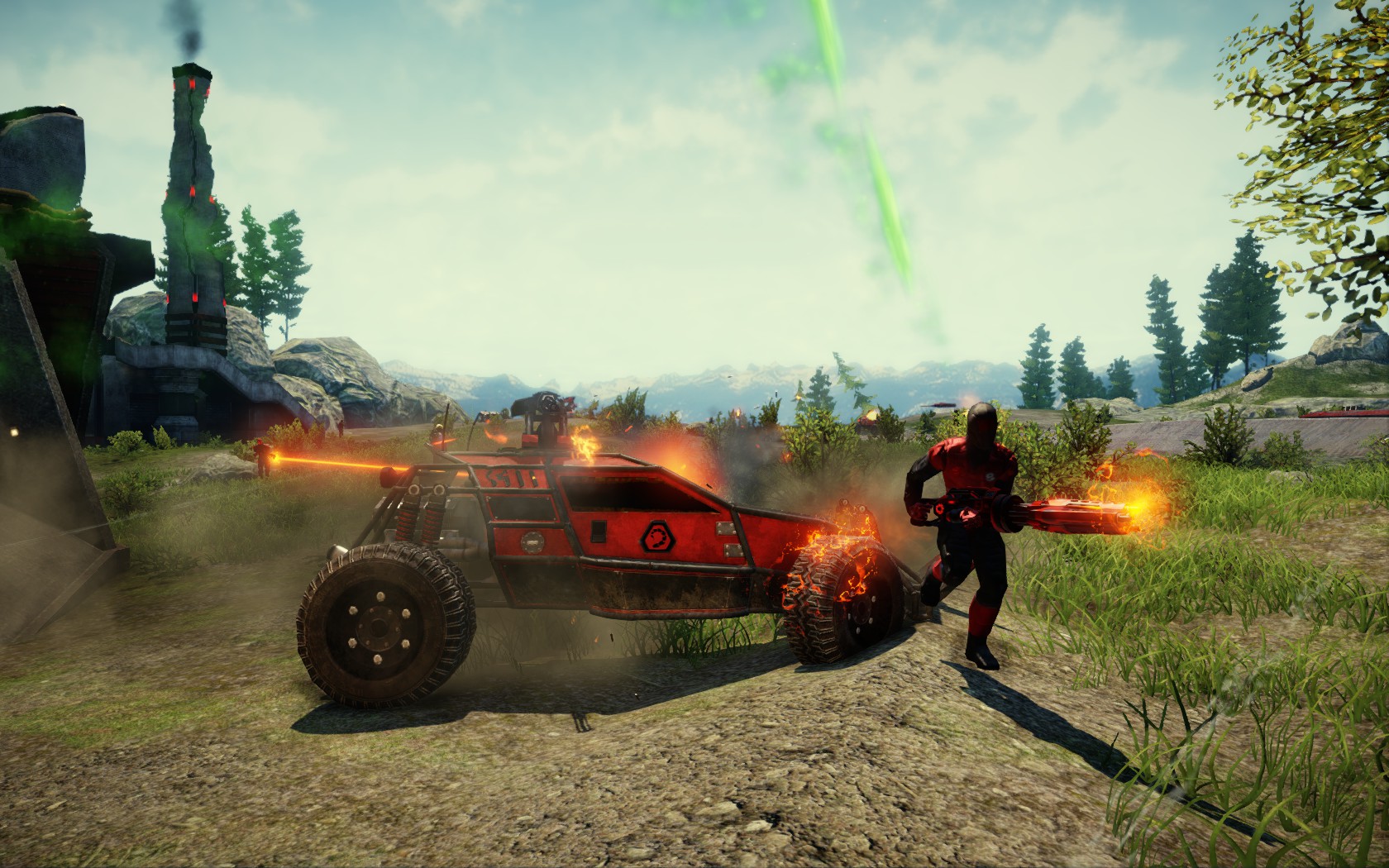 Q&A with the Devs

Totem Arts wants you to join us for a chat on Teamspeak 3. Join Fobby and the devs on the Rencorner Teamspeak 3 for discussion on Renegade X. Ask any questions are welcome. There will also be a live stream of the game going on at the same time.

See you all on February 26th! Just keep in mind that we've got many presents for ya before then! Hint hint

Awesome! Looking forward to see the game in action, especially after the great demo! ;D

I kneel before you *PEACE THROUGH POWER*

I might be one of the few but as a singleplayer fanboy I can not wait to try out the AI, I'm not sure if this question has already been asked/answered I may have just forgotten but does the AI have multiple difficulty settings and in it's current state is it any good?

Can't wait till 26th, man, it's killing me. Also, mod support on future versions, something to look forward to.

This is the coolest thing I have ever seen.

Will LAN work too?

Yay! February 26th will be a great day for all C&C fans !
Tnx

this will one of the best games

This game is tottaly going in the books, i can already see this on peoples top 10 list of games 2014...