Command & Conquer Red Alert 2: Apocalypse Rising, brings Westwood Studios' popular real time strategy game, C&C: Red Alert 2 into the FPS pespective, using the w3d engine. You will be able to experience, first hand, what it feels like to fill the boots of an Allied GI battling the communist might of the Soviet Union, or a Soviet Conscript vowing to take back what was lost to the Allies during the first great war. Classic units return such as the versatile Allied IFV to the mighty Soviet Apocalypse Assault Tank to the gargantuan Allied Aircraft Carrier to the mad Giant Squids. This game features all of the units and structures for the Allied and Soviet sides from both RA2 and the Yuri's Revenge Expansion. The Apocalypse is Rising Commander. Are you prepared for it? (Credit goes to everyone who has donated and contributed to this mod. We shall not let you down).

A demo video showing the Revolver which will be used by Crazy Ivan ingame and working. Note this is not the final setup and is intended for demonstration purposes only. 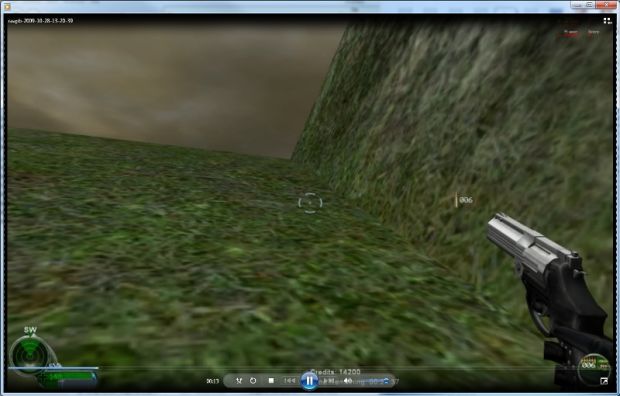 Nice. Why not a Moddb video? Problems?

Was this a bot match?
Or players vs players?

So there will be a bot match for the players who don't wanna play with other people first time?