On December 31, 999 AD, the Pope Sylvester II, an infamous blasphemer, who received his post by beating the Devil at dice, solemnly celebrated the last Mass. The bell rhythmically tolled the last moments of mankind before the Judgment Day. “Our Father in heaven, save and protect us sinners from the infernal flames and the hellhounds that bared their fangs to tear our souls.” It didn’t help. The end of the world came right on schedule and showed no mercy.

Only a few fortunate managed to escape the cataclysm on a remote and unknown island. This community subsequently spawned the first Pastor, the hierarch under whose wise government the new state grew and flourished with time.

Eventually, new Pastors came, and with them changed the flock. Changed until the handmade paradise was stricken with the deafening thunderclap — a murder was committed. Then another one and another one… At that time arsons, cattle rustling and robberies began. Gradually, the darkness superseded the sunlight…

Lambs grew weary of being laid under a hatchet, so they cried and crawled to their Pastor, begging the Father to hurriedly deal with the flayers, restore order in the common house. Thus, the Devoters appeared, the hope and support of ordinary people, their defenders and protectors, making silver linings seen to the hearts tormented by injustices.

There is no cold fierce enough, no heat hot enough, no storm or hurricane deadly enough to stop the Devoters from fighting the wicked with seething zeal and ready swords. They live for the sake of their people. And for the sake of their people, they would die. This is their story, unveiled and unadorned, exactly as the Pastorate chroniclers told it over many generations.

"First, love dies. Then hope is gone. There's only one thing immortal — faith. Faith will stay alive and roam the Earth forever, even after the last human's breath. The stones and the wind will treasure it until new souls come, ready for His words, eager to let them in. Thus spoke the Pastor. And our faith grew stronger." 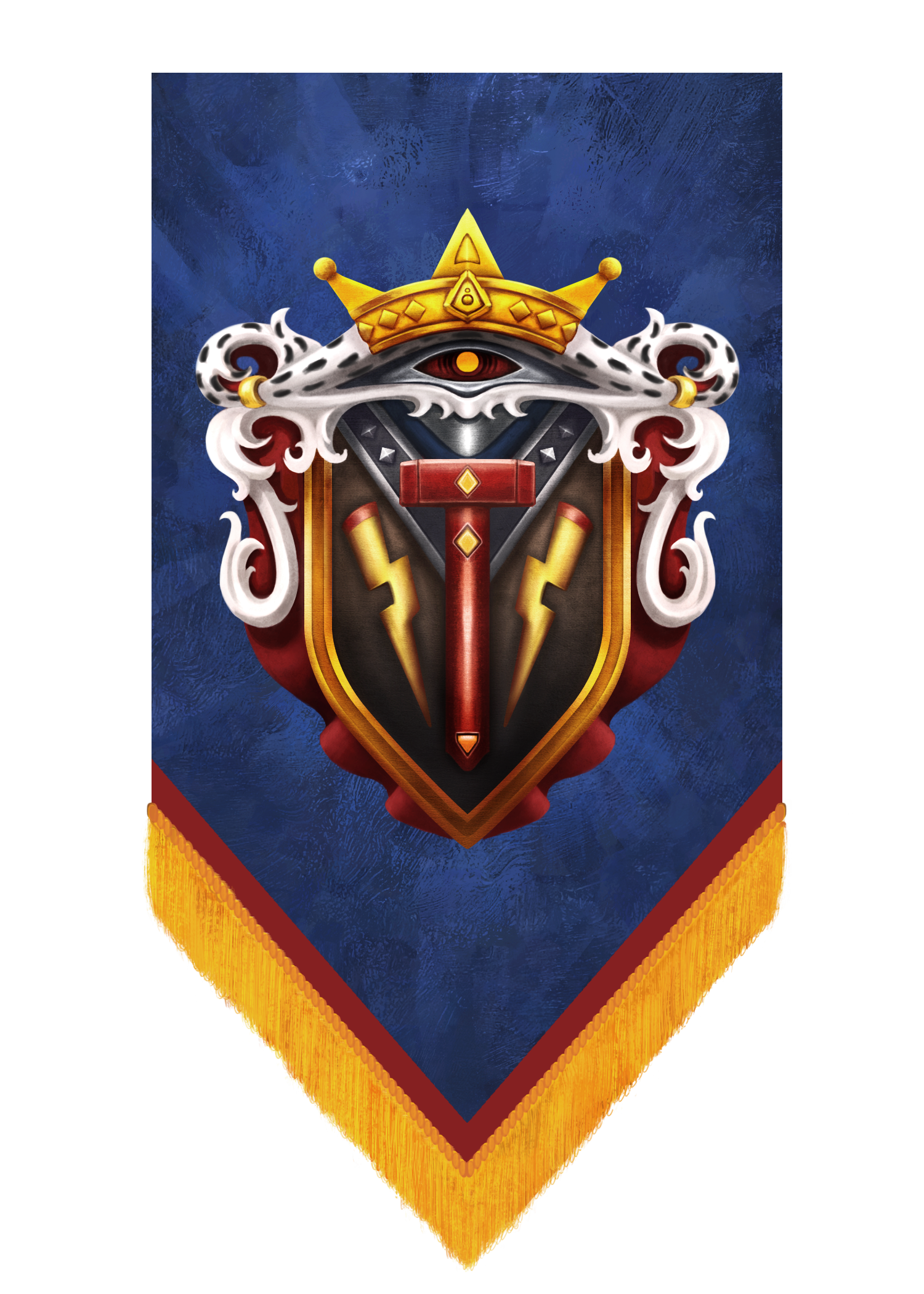 The world of Project Pastorate. Part 4

The game is getting a perm price-cut and now it's yours for only $2.99, so it's a good reason for us to get back on this fun ride through these mean streets.

Today I'd particularly like to show some of the very first sketches at all. The game actually started from these pictures. They represent our vision for the introductory cut-scene, the welcoming intro to Project Pastorate. 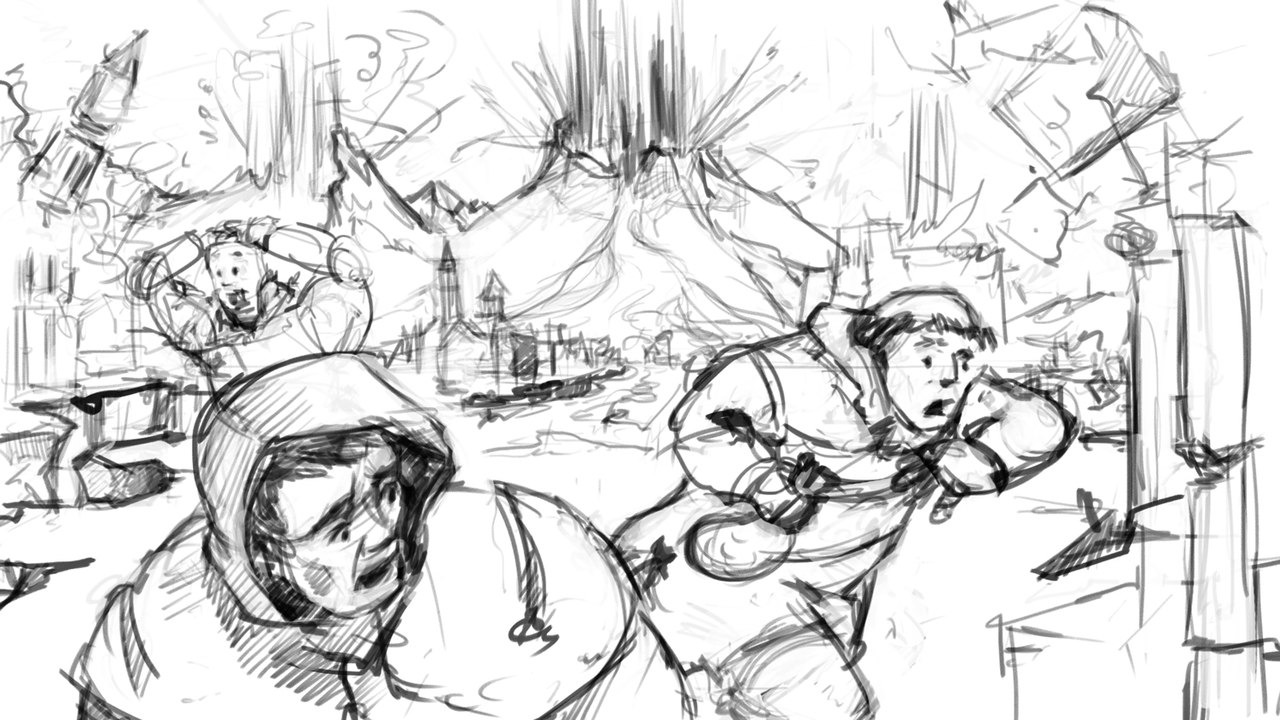 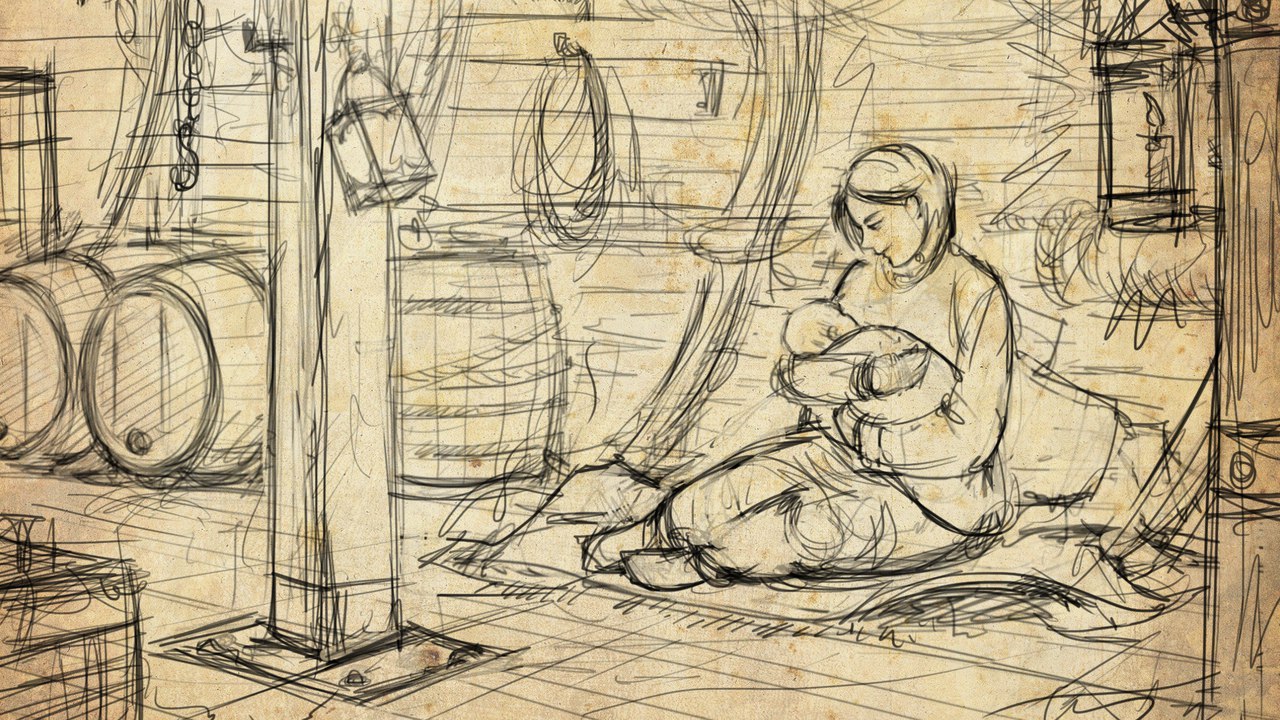 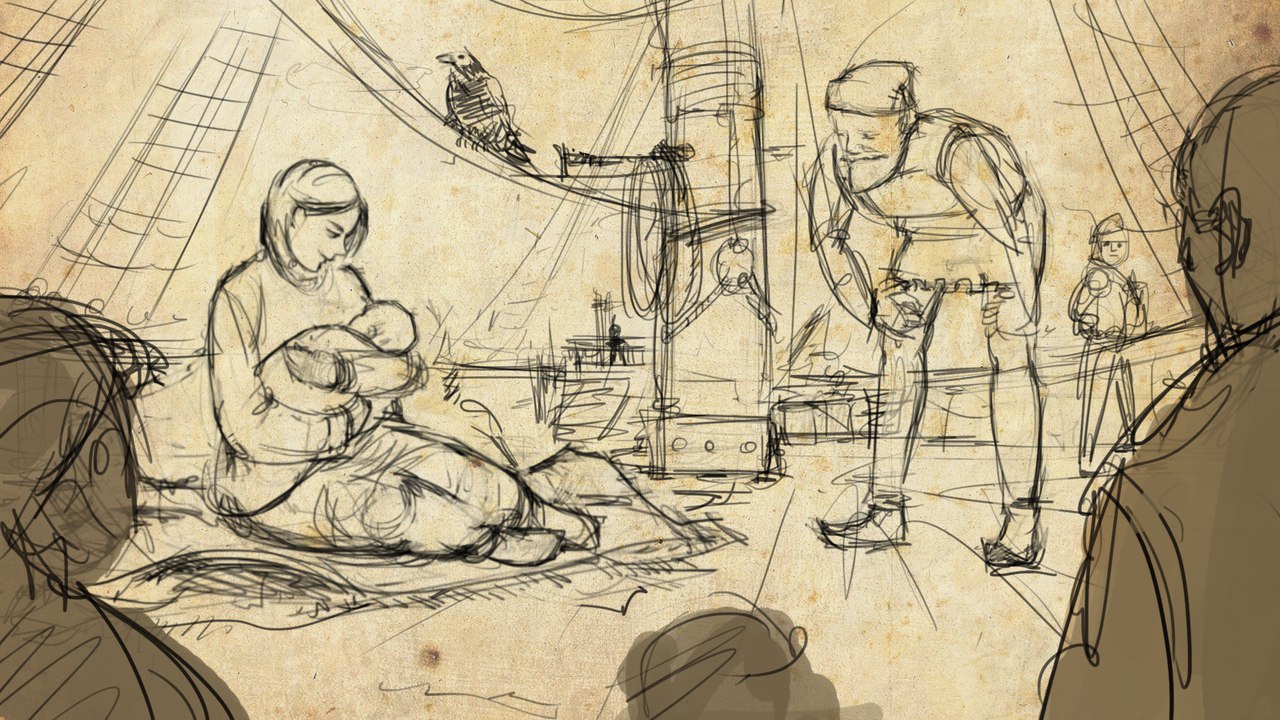 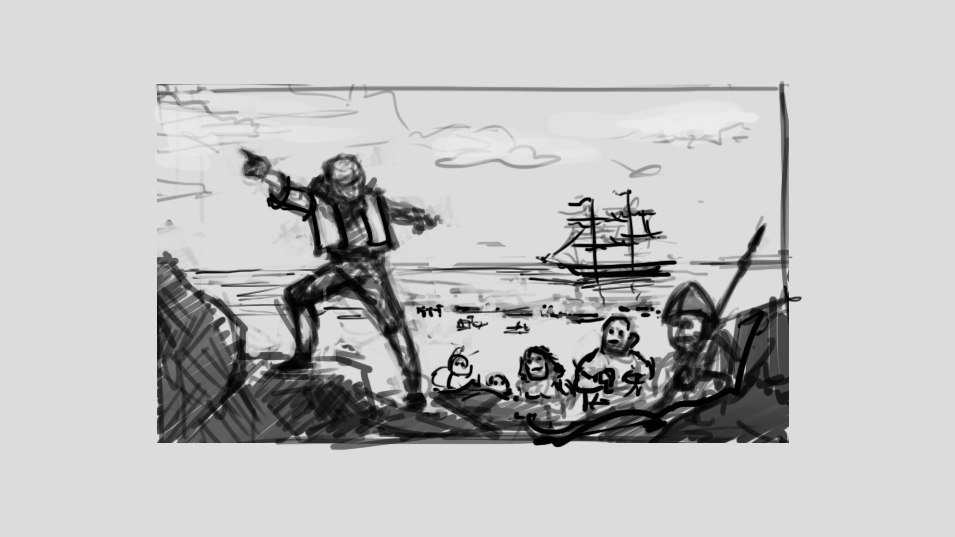 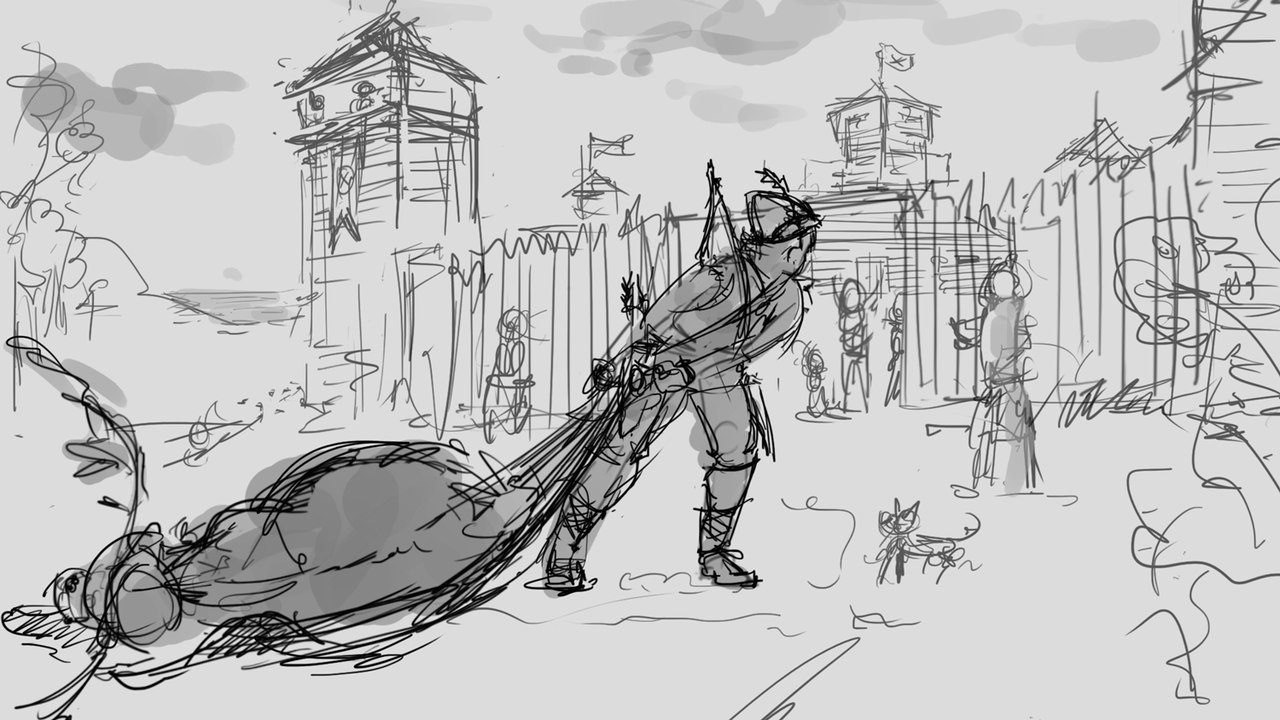 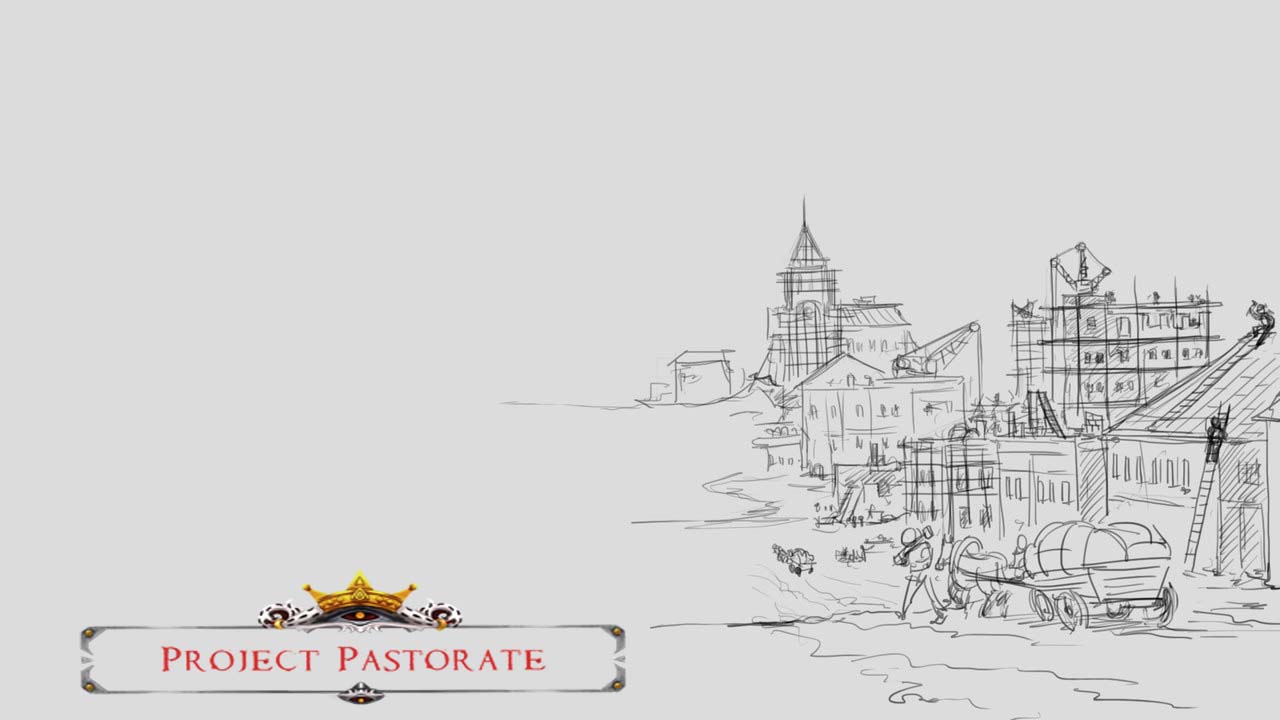 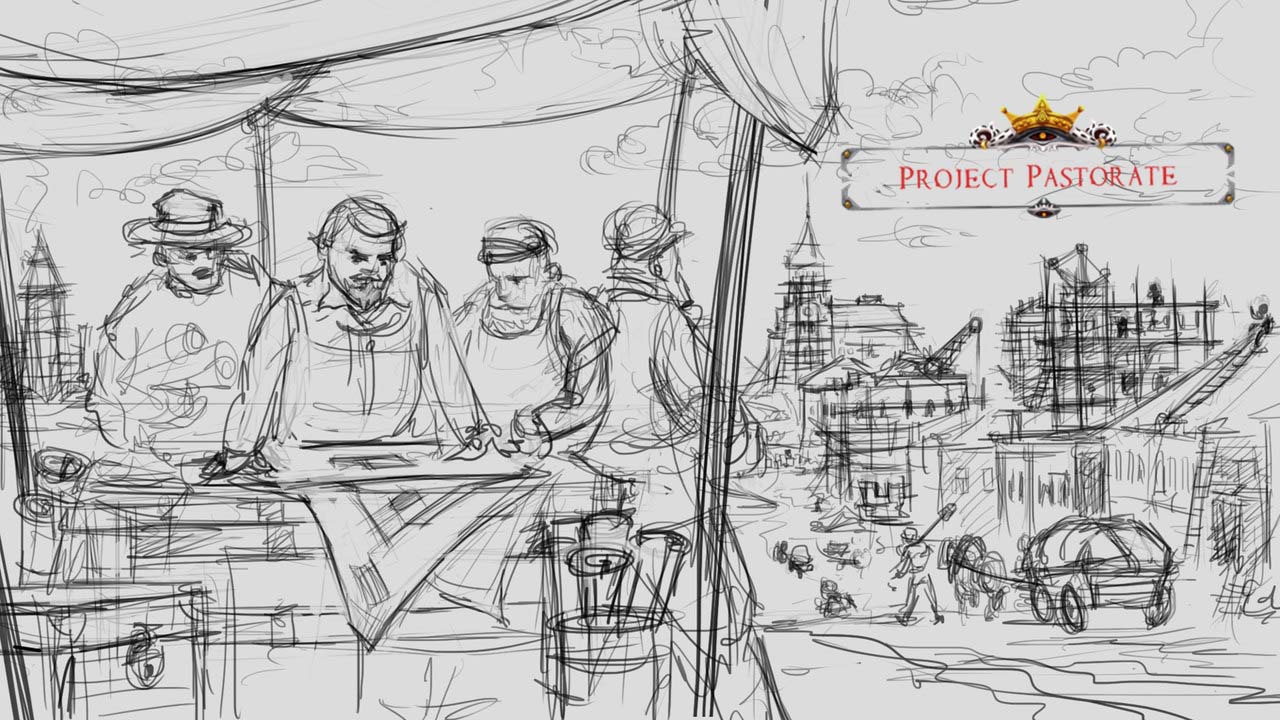 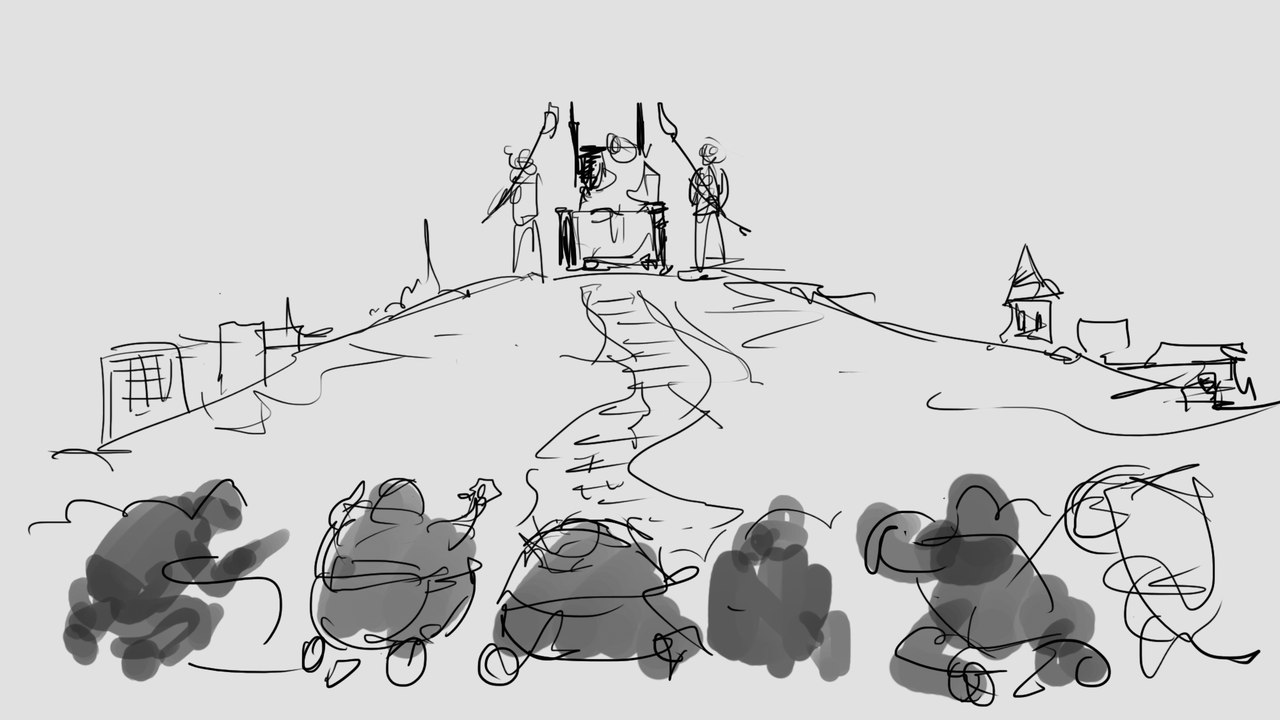 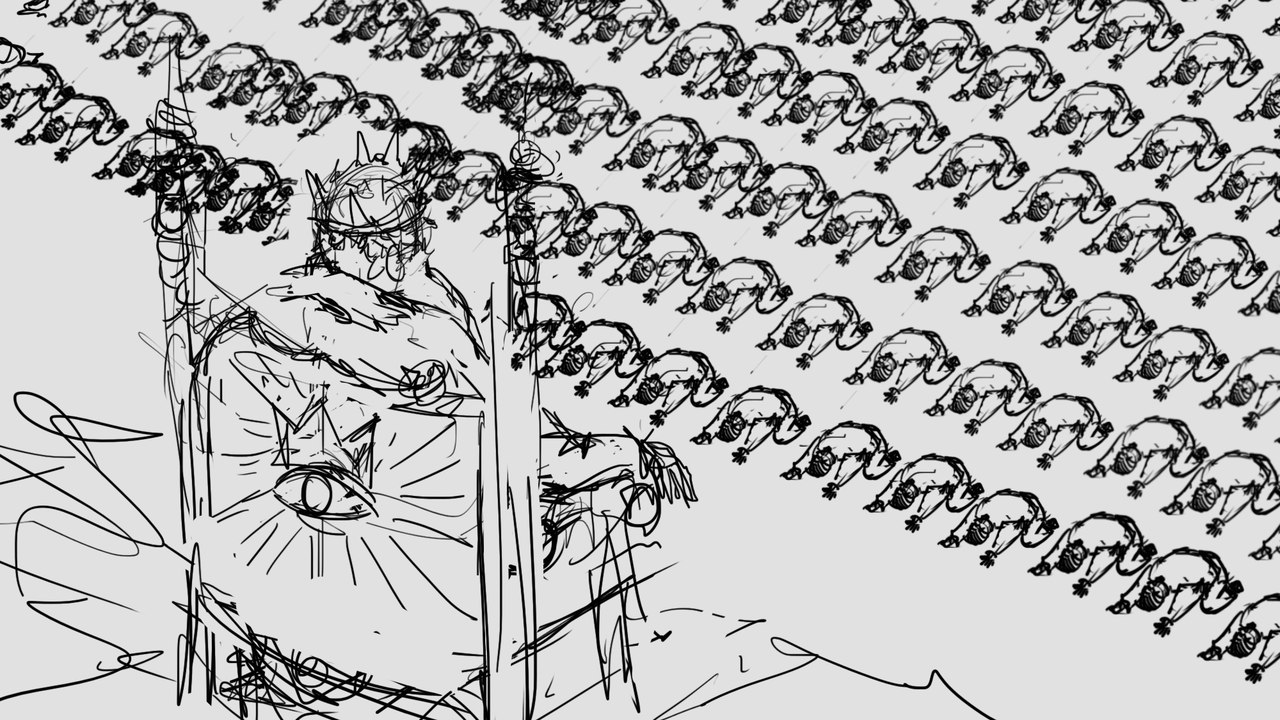 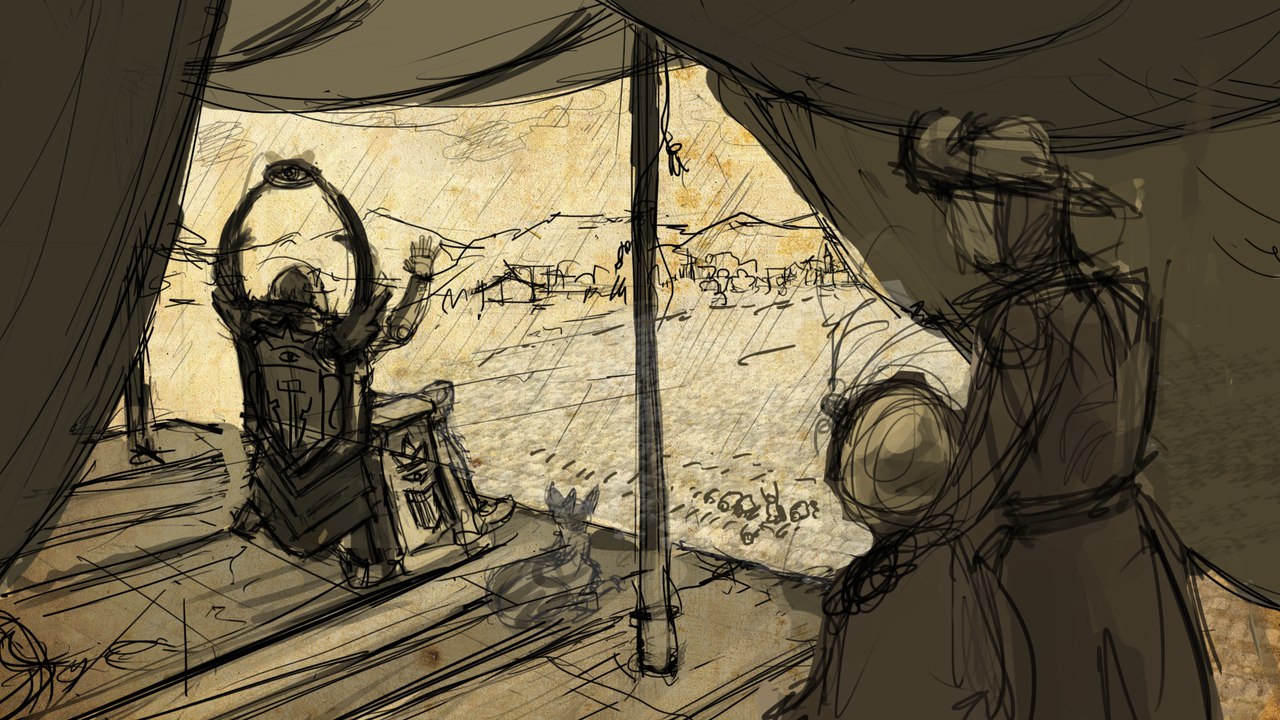 The world of Project Pastorate. Part 3

Devlog continues and thus we're happy to share some art, concepts and sketches of this particular setting. It all started as a small idea and grew to...

Release of Project Pastorate. Episode I

We have released the first episode of our interactive novel and can't wait to get it out there to the public.

The world of Project Pastorate. Part 2

Howdy dear ladies and gents. While we’re working on the full game to list it on Steam asap, I thought that sharing some of our in-game concepts may...

The world of Project Pastorate

Howdy dear ladies and gents. While we’re working on the full game to list it on Steam asap, I thought that sharing some of our in-game concepts may...

Demo version of visual novel called Project Pastorate. "Knowing neither sleep, rest, nor gratitude, Devoters carry out an immense service for the benefit...

The Mysteries of Ranko Togawa: Murder on the Marine Express Visual Novel