Power Trail is a fast-paced party/sports game inspired by the arcade title Windjammers, where players must shoot the ball into enemy goals while protecting their own goals. Use straight shots, curved shots and throws to try and catch the opponents off guard. You can also deflect the ball to charge powerful special moves that can slam opponents into the goal. Quick reflexes are also rewarded with power shots and the ability to counter special shots.

Thanks for voting and helping Power Trail on it's quest to become the 2022 Indie of the Year. You are now in with a chance to score some free games. Help this game secure more votes by embedding the widget (or link) we have included below on your favorite sites.

While the Greenlight campaign is ongoing, development on the game is still continuing. Here are some additions that are currently in the works.

Planned as a middle point between fast and strong character. Currently the 3D model is done, with animations coming next and finally developing the special shot. 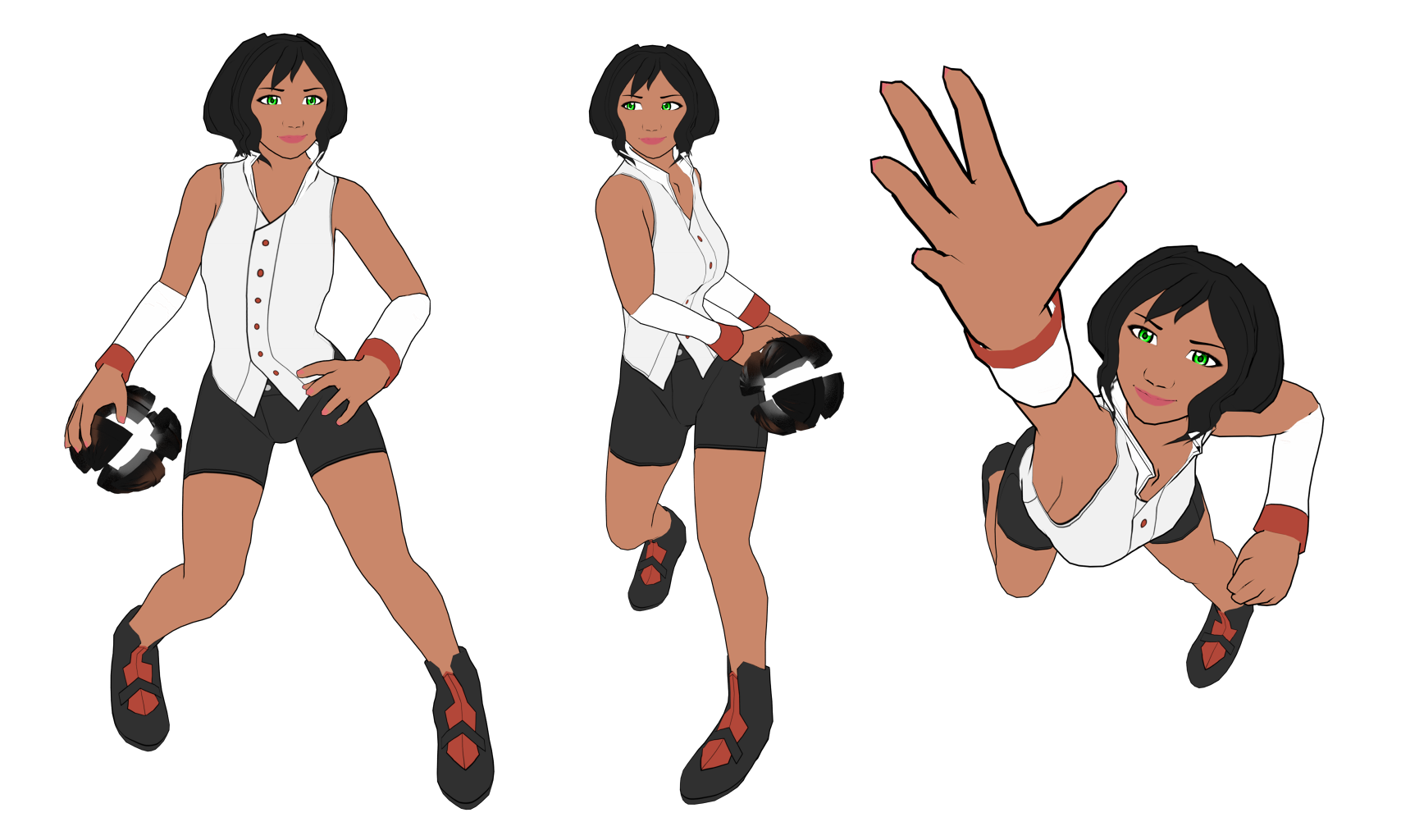 A stage to add more color to the predominantly black and white stages currently available. The playing field is nearly done, with work needed on the surrounding area for intros and outros. 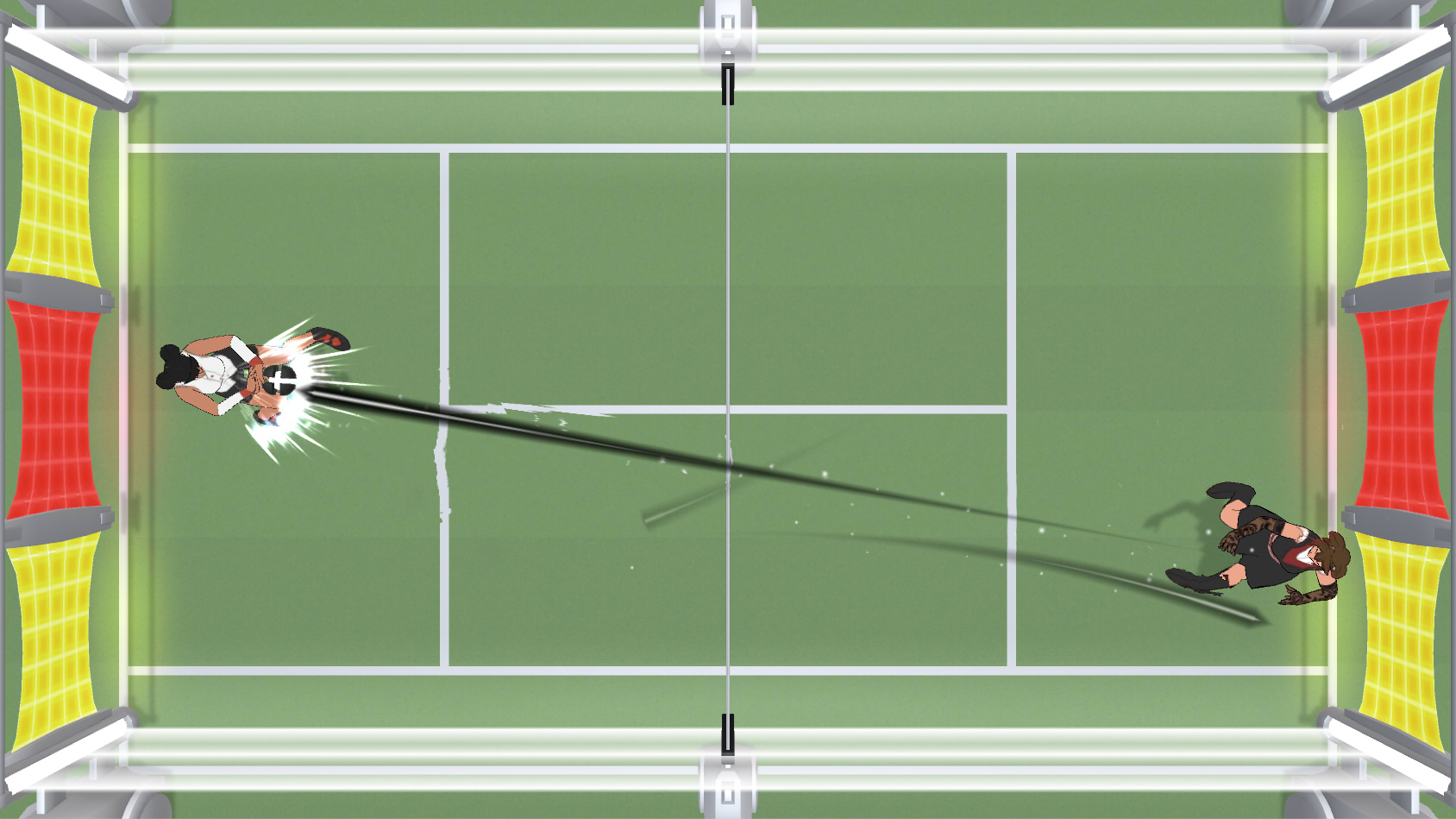 Unlockable color schemes will also be a thing in the release of the game. Not quite set yet on an amount of them but 8 per character sounds like a good goal to aim for.

In Color Trail mode, the ball leaves a trail of the color of the team of the player that shot it, and the goal is to have most of the field colored by the end of each round. Goals do not net points but instead help with an additional splash of paint. The gameplay is currently fully functional, with the visuals needing a little bit more polish right now. 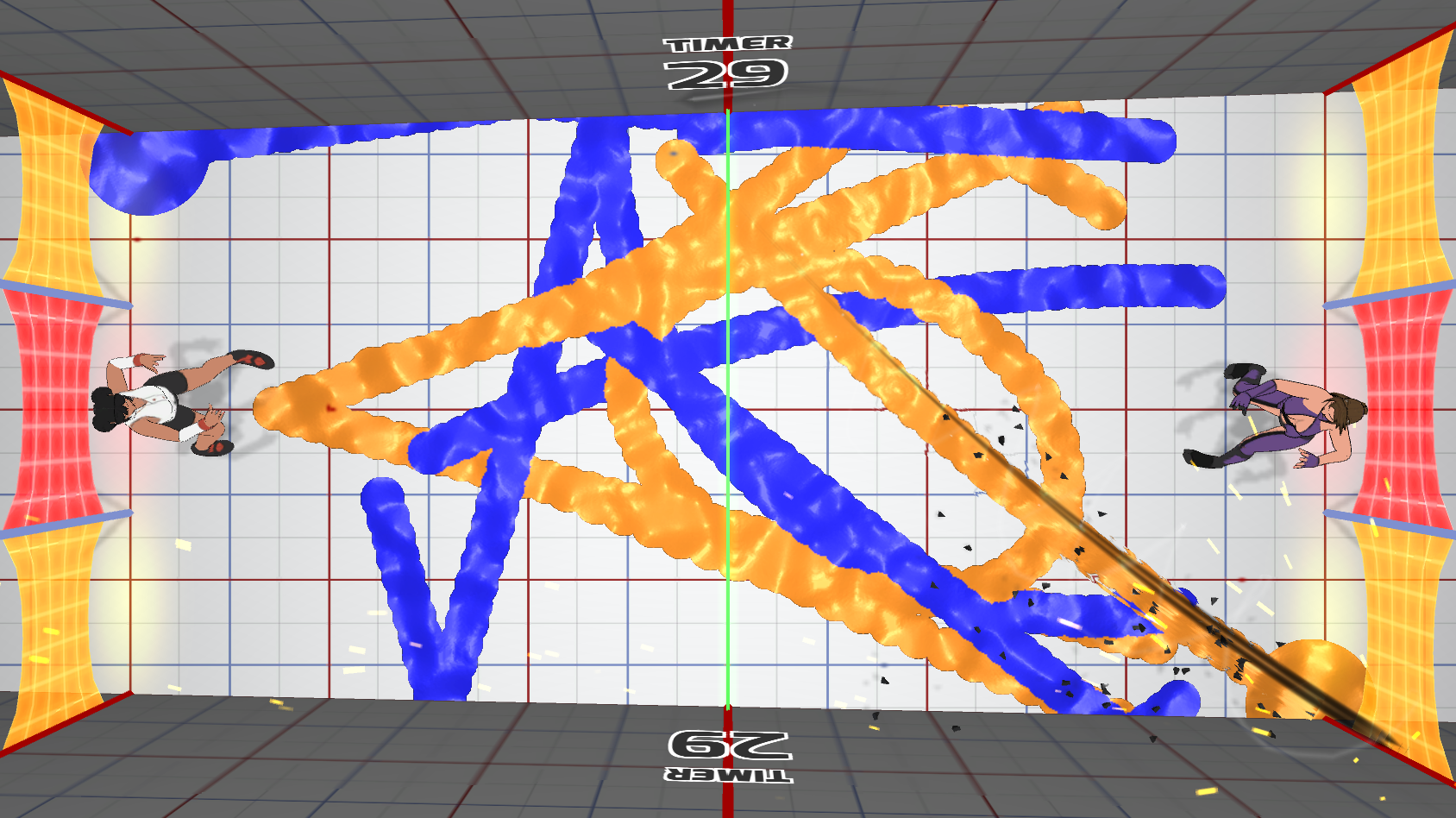 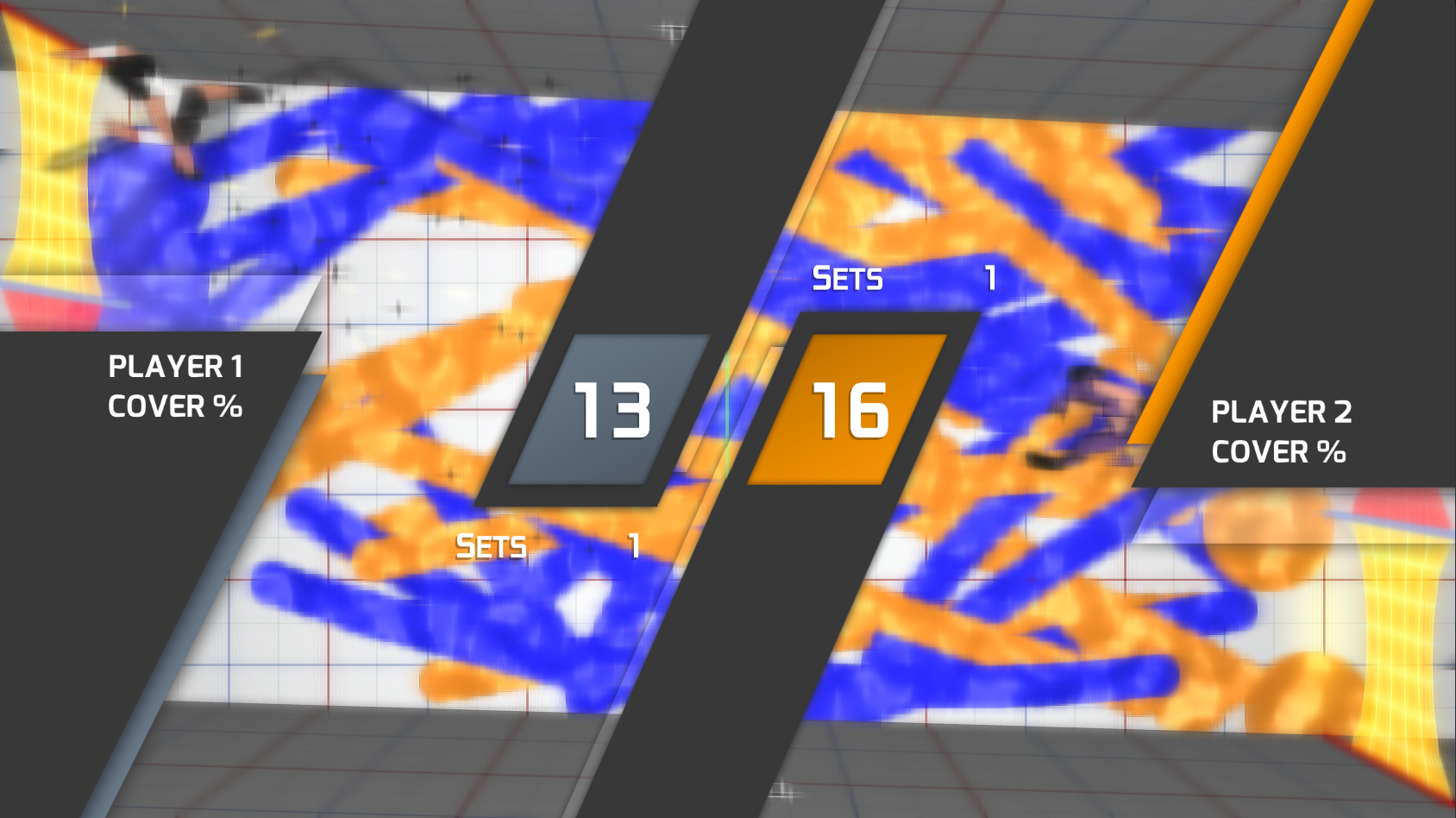 There is of course more planned, but this is what is currently in an advanced enough state to show some of the progress. More progress updates will come at later dates !

This is the demo for Power Trail, currently under a Greenlight campaign to make it to Steam. If you like the demo, please consider leaving a vote on the...