Pomi and the Templar's Labyrinth

Pomi and the Templar's Labyrinth released! 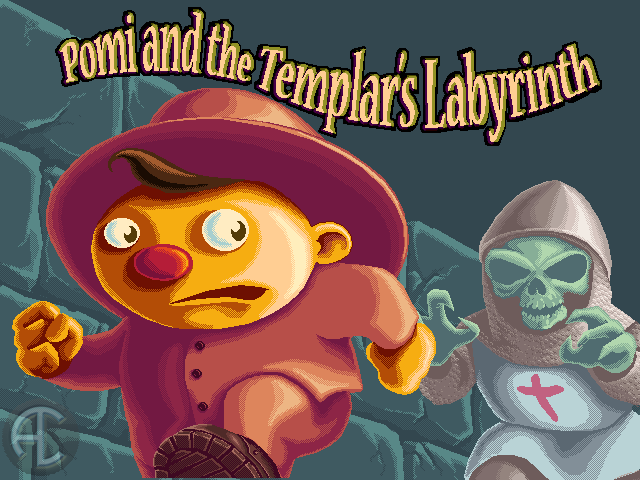 This is a casual procedural action game, that started as a very small project based loosely in the old Amstrad CPC game 'Oh Mummy', but that finally has grown more than I initially have in mind. In fact, while developing the game, I came up with quite a few ideas to add that could turn it into a bigger game, but that might happen if I decide to make a sequel, or a 'deluxe version'. 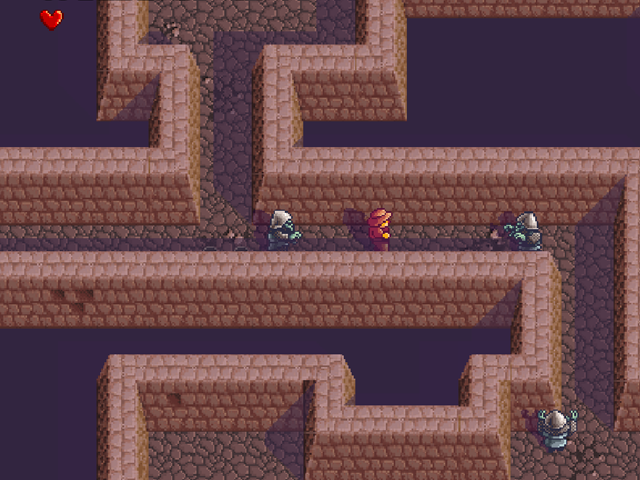 Initially it was intended to be only playable with keys, but finally I've added support for mouse and touch for mobile devices. You can play it at Itch.io:

Indie
Twitter
Tags
Embed Buttons
Link to Pomi and the Templar's Labyrinth by selecting a button and using the embed code provided more...

Too Many Zombies Arcade