Set in a beautiful world of colorful tiny planets, PlanetRealm takes you on a puzzle-solving treasure hunt through mysterious vines, mazes and forests. Hop from planet to planet and keep your eyes peeled for clues unraveling the path to the legendary Hidden planet and it's lost fortune! Immerse yourself in distinct low-poly, cartoony looking world with relaxing atmosphere and variety of interesting puzzle mechanics. Planet-rotating and vine-activating mechanisms, maze planets, perspective puzzles... Many tried but none succeeded, will you be the first to solve them all?

This Week In Indie Games For November 9th 2019! 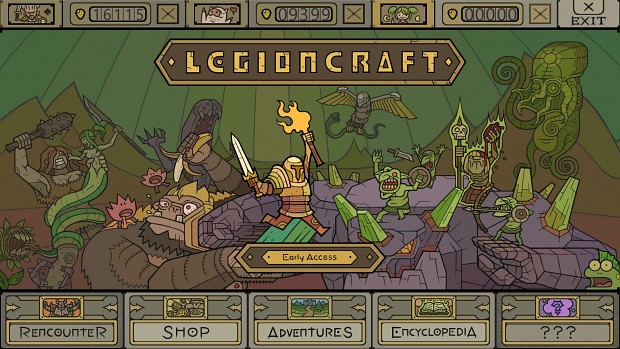 Developed by Way York and INDIECN

The strategy rogue-lite game about creating the ultimate legion through the unique concept of your conscious being attached to heroes from different regions and countries as you accompany them on adventures, has released into early access.

Your most powerful weapon is your ability to communicate with every creature in the world, including hero or monster. Build your might army up to take on great enemies and explore a variety of countries with distinct cultures and history. 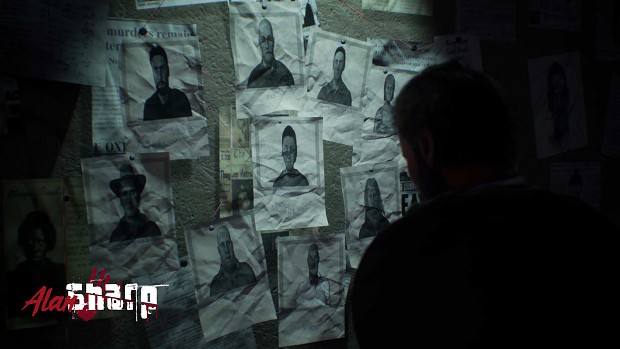 The first person mystery horror story driven game Alan Sharp has been announced and is coming to Windows, Max and Linux. Get into the shoes of Alan Sharp, a private detective in the 1970s, retired and shattered due to the murder of a beloved one. He'll need all his wits though as he takes on a new case in a small town where a boy has been butchered and the parents are missing.

Focused on exploration, survival, puzzles and open world investigations, Alan Sharp is inspired by various psychological horror games and aims to provide a chilling atmosphere for players to experience. 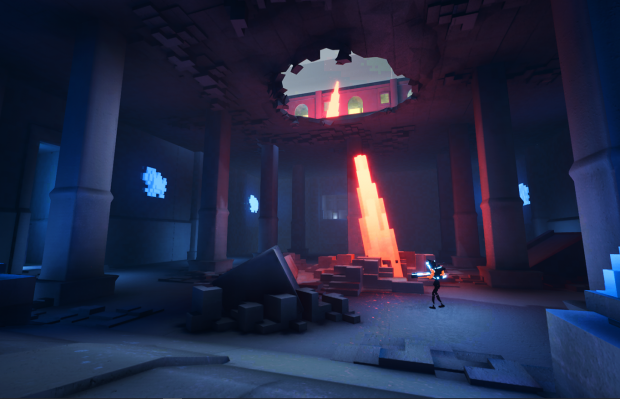 The single player first person shooter score attack game All Day Dying has been announced to release on December 5th on PC. Not featuring a story the game is focused on skills and tight gameplay, as you complete goals in timed challenges while attempting to create the highest score. 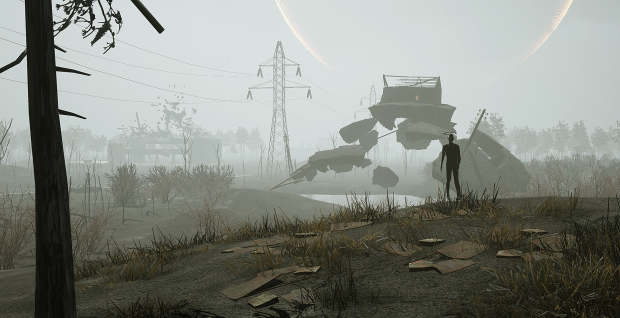 The single player first person shooter VR game Into The Radius that blends Eldtrich horror in a post-apocalyptic ex-soviet setting has released into early access. A story driven game with open world hardcore gameplay and realistic gunplay, Into The Radius is an interesting mix of genres and themes that VR owners should be checking out. 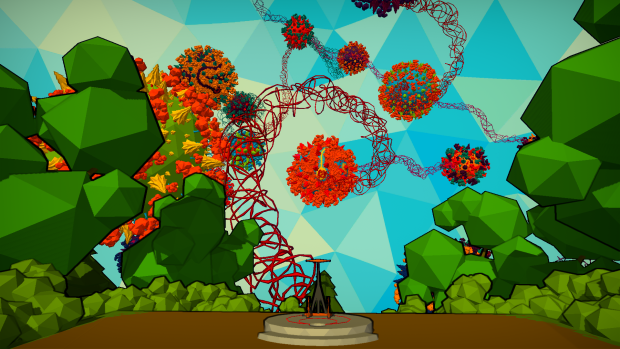 The puzzle driven game set around a treasure hunt across a planetary system has been revealed. Set across colorful tiny planets, you'll need to search through mysterious vines, mazes and forests as part of the mysterious treasure hunt. Planet Realm has been in development for over four years already and although doesn't have a release date, you can play it now with the new demo currently available on IndieDB.

Four years ago three guys came up with an idea. Now you can explore colorful forests of the planetary system with their new PC demo!

PlanetRealm is a first-person puzzle adventure game taking place in a planetary system where mysterious vines form tunnels between tiny nearby planets...