Pixel Boy and the Ever Expanding Dungeon

Pixel Boy is a top-down dungeon crawler with dynamically generated stages across 20 levels and four acts each with an epic boss. Players can craft custom armours as well as stack and combine power ups into over 6000 different powerful weapons to overcome the dangers of the dungeon.

Help Pixel Boy on his arduous journey to become the Hero of Resolutia and this year's Dungeon Runner's World Champion!

Pixel Boy is a dungeon crawling top down Action Shooter. You control Pixel Boy and enter the randomly generated dungeons below the town of Resolutia. There are four acts in total, each with a powerful boss at their climax. Every dungeon is filled to the brim with aggressive and deadly enemies.

As Pixel Boy you will encounter swarms of giant ants, packs of snapping dogs and even lethal dungeon birds. To help Pixel Boy bear this burden there are many tools at your disposal. Various pixel powerups can be found or purchased to help Pixel Boy overcome the treacherous dungeons beneath Resolutia.

Spreadshot, Shields, Splitshot, Heat seekers, Critical Strike Modifiers, Time Stoppers and much more are available. Three pixel powers can be equipped at a time and are stackable AND combinable so that Pixel Boy can find the best combination of over 6000 powers to defeat his adversaries most efficiently.

Various types and tiers of armours can be crafted by obtaining the appropriate armour orbs dropped within the dungeons depths. Each piece of armour has different effects, abilities and levels of power dependent on its tier and orbs used to create it.

Throughout the dungeon Pixel Boy may encounter a variety of randomly generated unique rooms. Make sure Pixel Boy pockets any keys he finds, as treasure rooms have chests that are always locked to protect their secrets. Be wary every time Pixel Boy moves from room to room, as simply entering a room could trigger a dangerous trap; locking him in the room until every monster has been defeated within. Pixel Boy should also pay close attention to torches as they could lead the way to secrets and treasures. Collect all the coins Pixel Boy finds and spend them on items, powerups and armour at the shops back in town.

We would like to extend a big thank you to everyone that has supported us along our journey in the development of Pixel Boy; we can't wait to get the game into the hands of all of those that have helped shape it into what it is today. If you would like to discuss anything Pixel Boy related, feel free to comment below or visit our site, twitter, and like us on Facebook A strong community will be vital for future development.
Giant Box Games 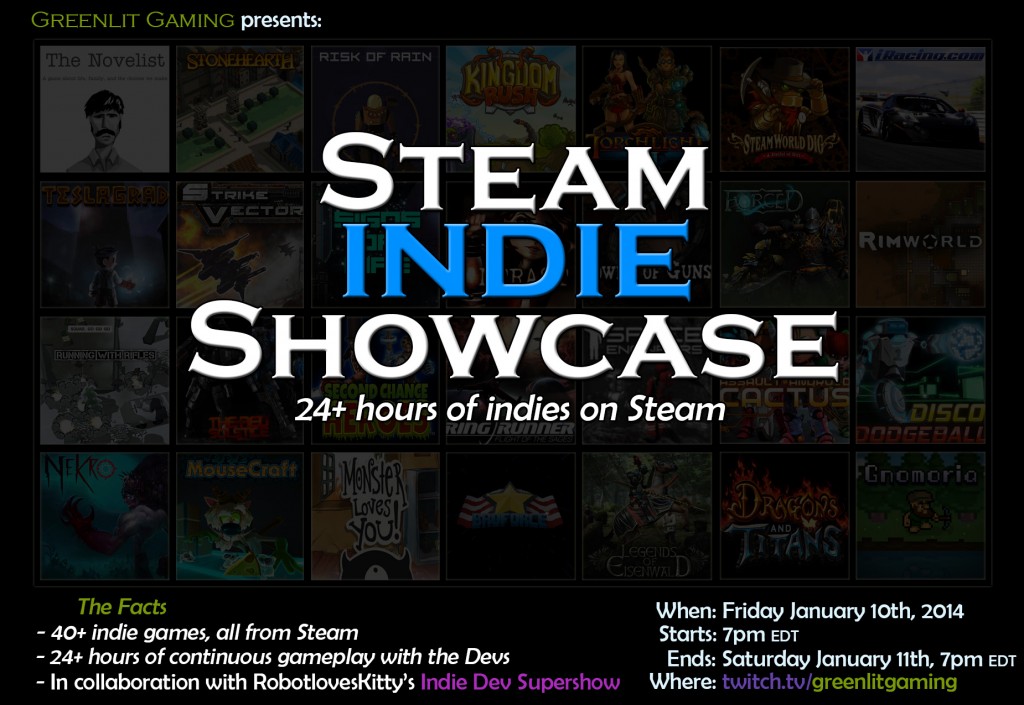 "I DISCOVERED AN AWESOME INDIE AT RAGE TODAY"

Twitter
Tags
Embed Buttons
Link to Pixel Boy and the Ever Expanding Dungeon by selecting a button and using the embed code provided more...