A new addition to the Perfect Aces Poker series! Perfect Aces: Texas Hold'em is an upcoming heads up poker game that pits players against each other into face-paced and heated one versus one match ups. This fresh take on poker will test your smarts, skills, and reflexes! This is real poker where the winner takes all!

Last you heard from us, we were discussing new features that were being introduced into the Texas Holdem game, building upon the foundations developed from the previous game, Perfect Aces: Heads Up Poker.

Since then, we also made some major visual changes in order to add some “pop” to the game.

First, let us look at the new card designs. As you can see, we moved away from the traditional 2 color red-black scheme and into 4 colors. The reasoning behind this move was to add clear distinctions between the suites as well as more color to the game. Considering the very limited time each player has to make a play, we wanted to make the game as easy to process as possible so the player can make their action. 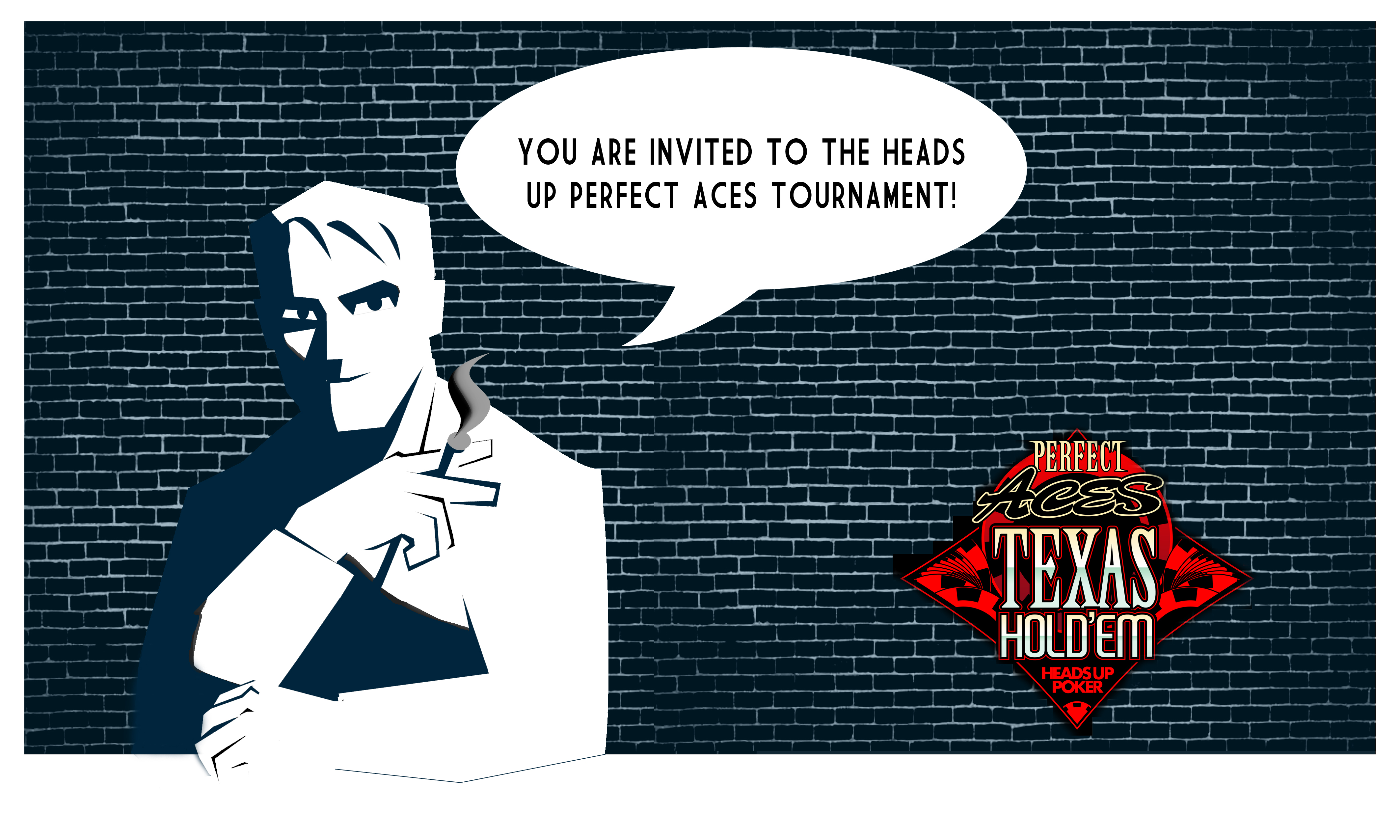 In a mobile game environment which is diluted with generic poker games, we wanted to stand out while keeping the core of poker intact. One approach we decided to go with was with the character designs of the game – to move away from the generic poker NPCs and casino look to a more cinematic feel. We wanted to create a narrative with characters with personality and a game environment where it really feels it is down to just two players. 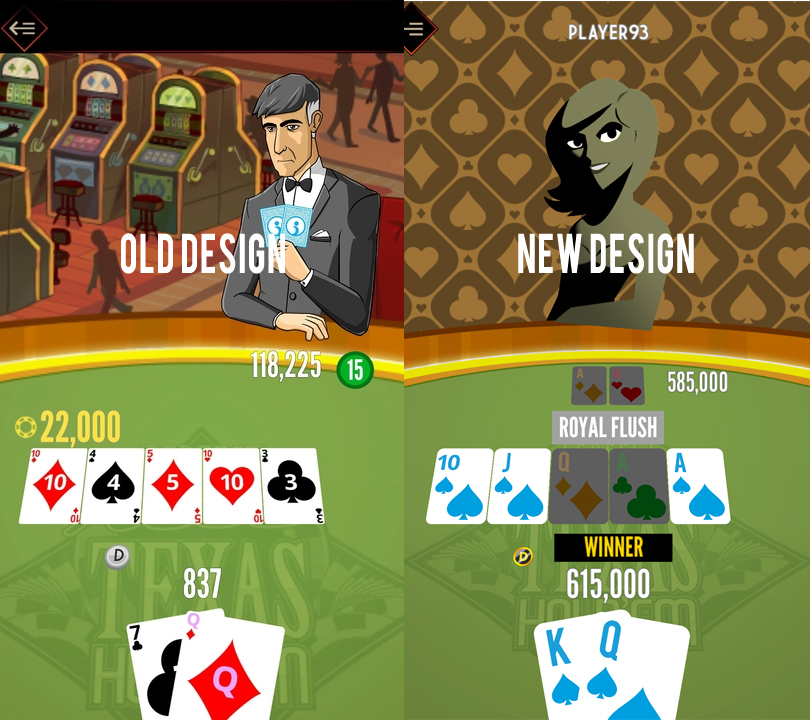 The bold colors, the underground bar feel, and the noir look. It is like you are living in a comic about a poker showdown and every move counts.

We will be tweaking a few designs here and there to make sure the whole game experience is one uniform engaging feeling. We are also finalizing some bug fixes but the game is about ready to be launched worldwide! For now, we have put out a soft release on Android in Canada, Australia, and New Zealand! You can download the game if you are in those areas here - Play.google.com

We wanted to ensure the overall game experience was more engaging than our previous games. So we asked ourselves, what else can we do?

Save The Eggs Party